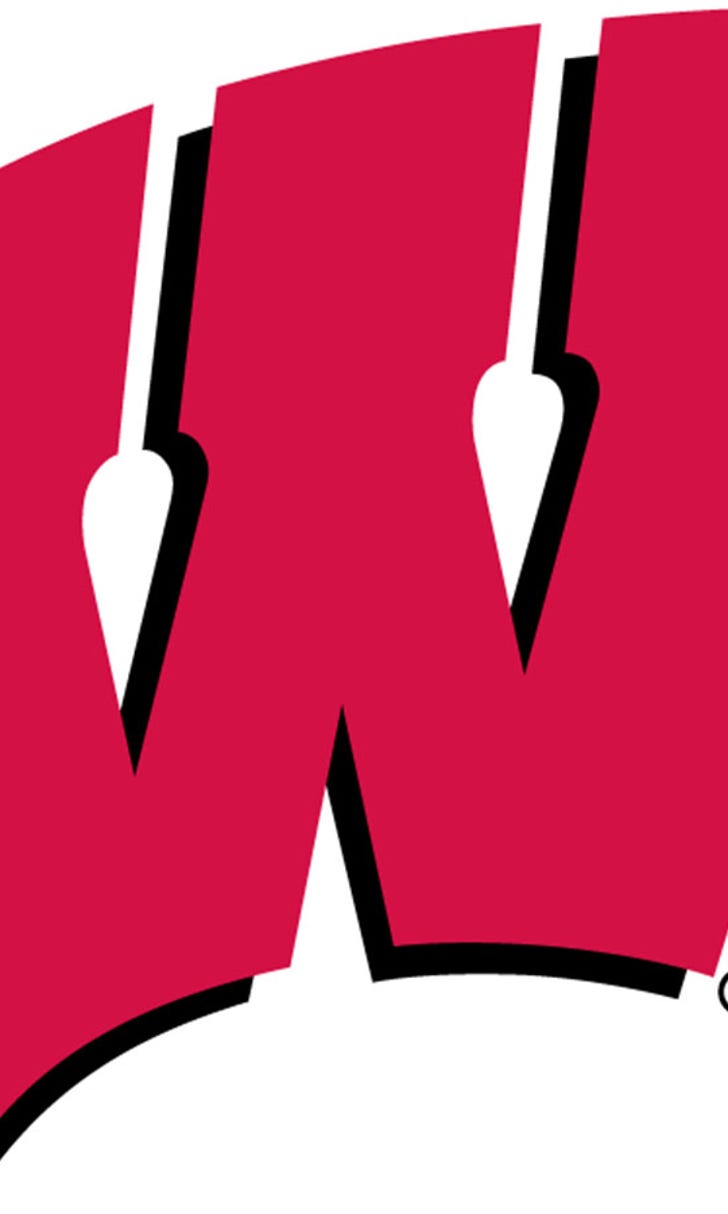 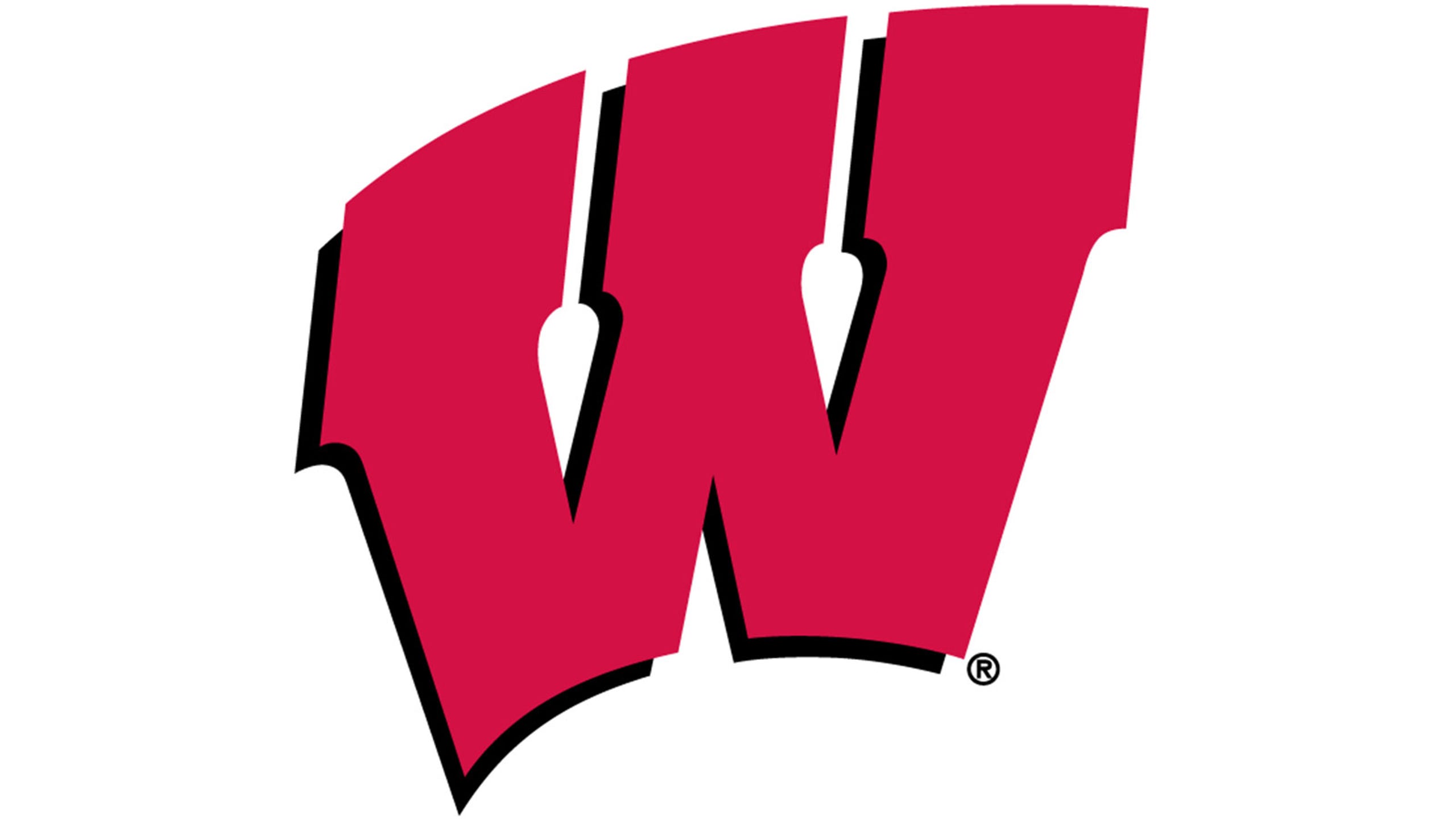 The Badgers improved to 1-3-3 on the season with a win keyed by four second-period goals. Arizona State fell to 3-5-0 with its setback.

Wisconsin rattled off 56 shots on the night, marking the program's first 50-plus-shot performance since Dec. 27, 2013.

Sophomore Ryan Wagner posted the first multi-goal game of his career for Wisconsin, with two goals. Fellow sophomore Cameron Hughes scored on a penalty shot at 17:06 of the second period, the first successful penalty shot for UW since Mark Zengerle scored on at Michigan on Feb. 1, 2014.