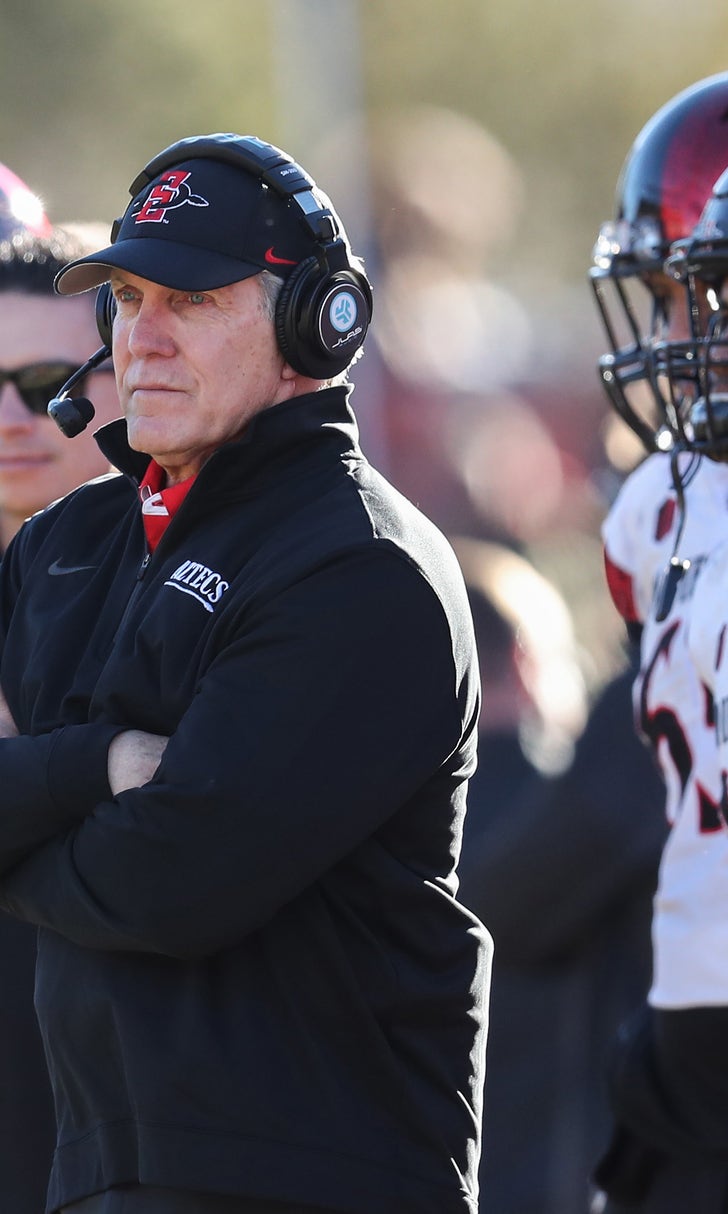 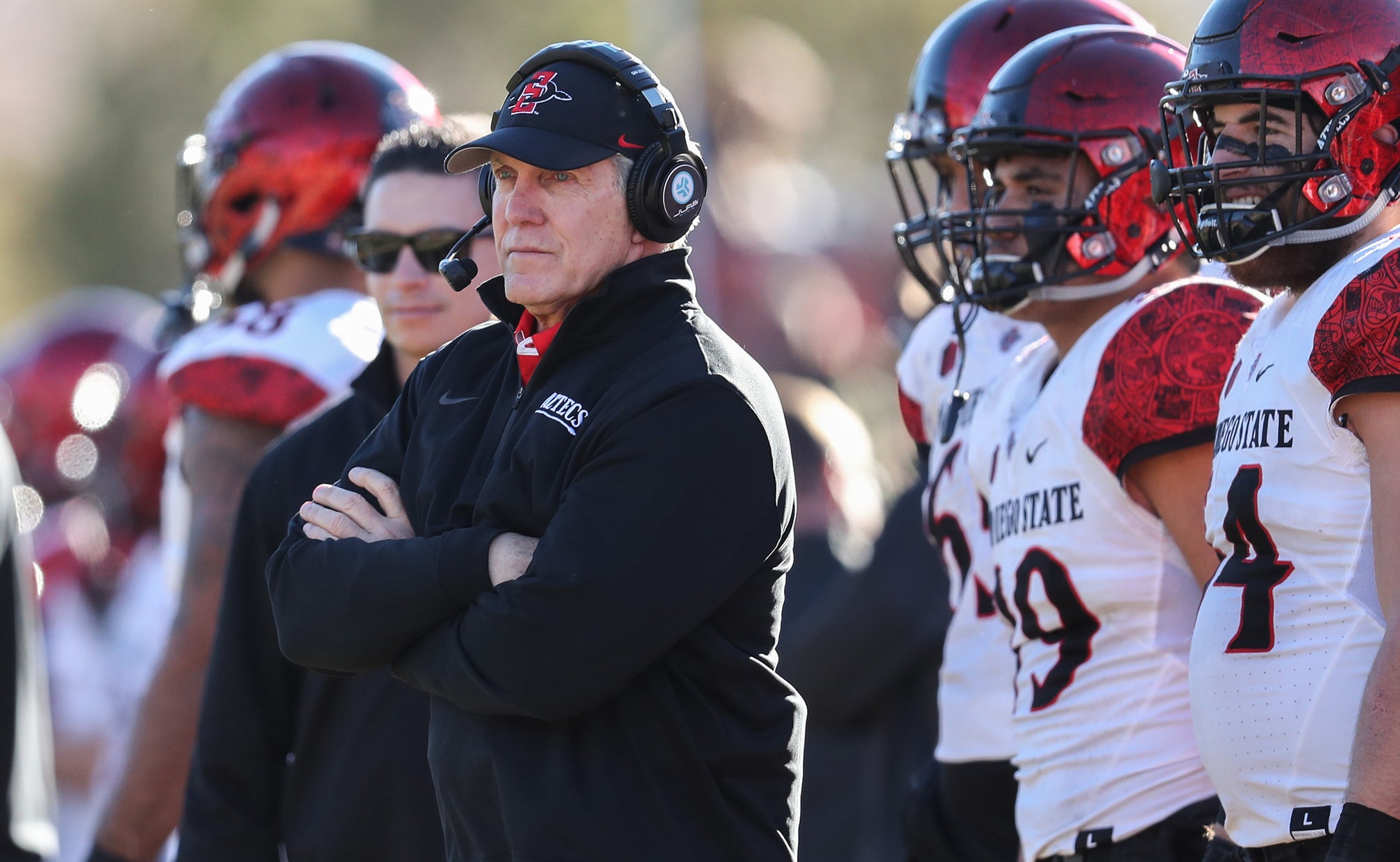 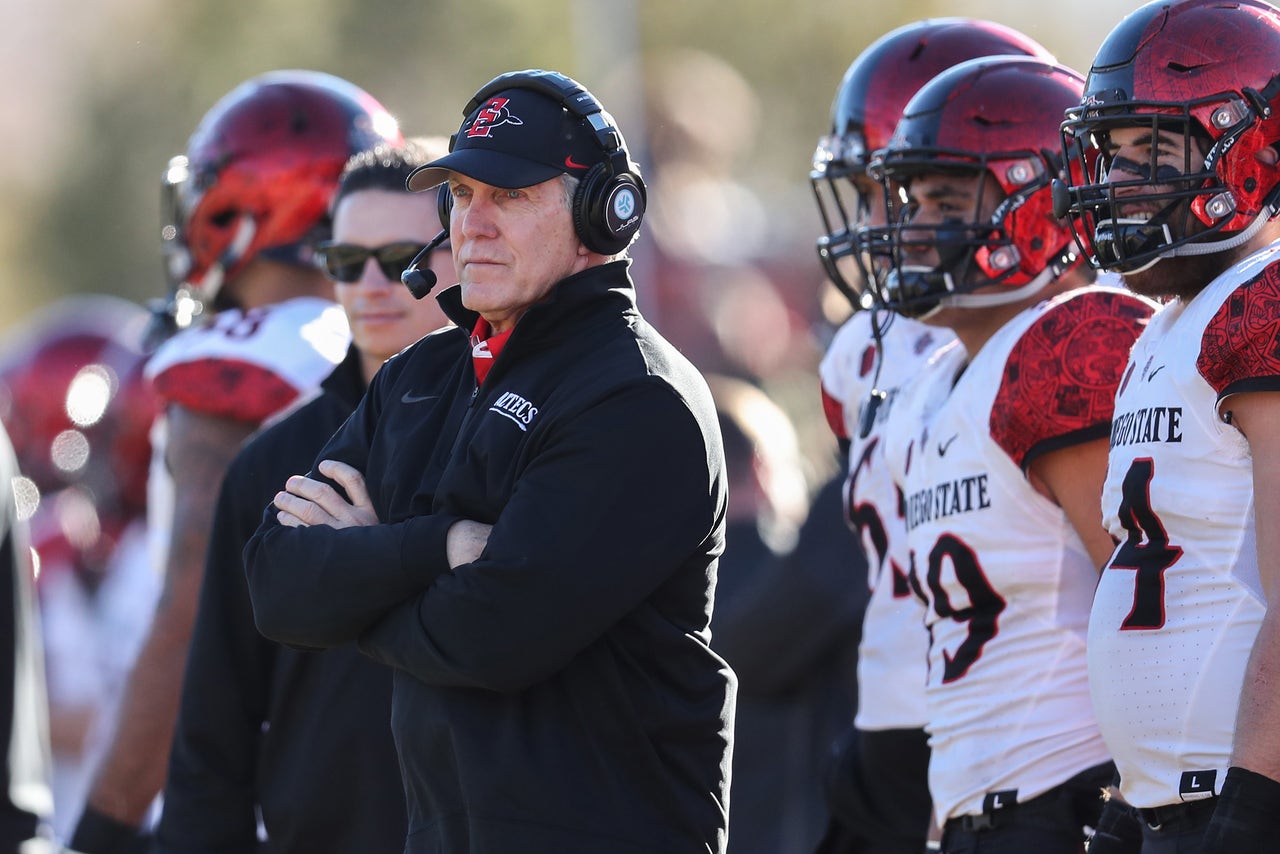 Having coached since 1972, Rocky Long is well aware of the difference between a couple miscues in spring practice and signs of a slow start to the regular season, and unfortunately for San Diego State football, his senses are set on the latter.

“I’m just noticing we’re not going to be very good at the beginning of next season,” Long said in a press conference on Wednesday.

Coming off back-to-back Mountain West championship wins and a pair of bowl victories, Long should hold his head high as his Aztecs march towards the start of the 2017 season.

However, a lot of the seniors that kept Long’s chin from hanging low over the last two seasons have parted ways with SDSU due to graduation, leaving Long to lead a slew of youthful players who simply need more experience before his team returns to their previous prowess.

Having lost over a dozen starters from their 2016 championship campaign, Long expected his much younger, inexperienced team to lack polish early in the offseason.

Long will have an opportunity to see glimpses of improvement when his team participates in the annual spring game on Saturday, but his Aztecs won’t face their first real test until they take on UC Davis on Sep. 2 to begin the 2017 season.

Despite the obvious negatives of a young team, Long emphasized that the current roster will have success in due time.