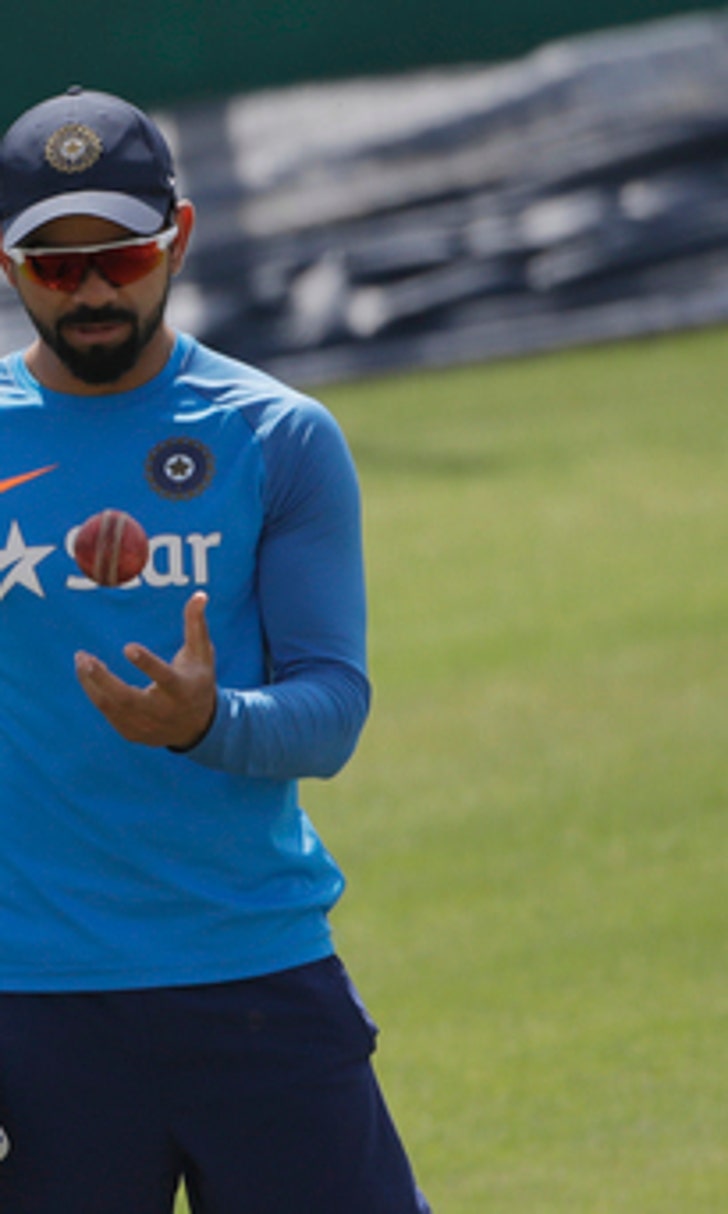 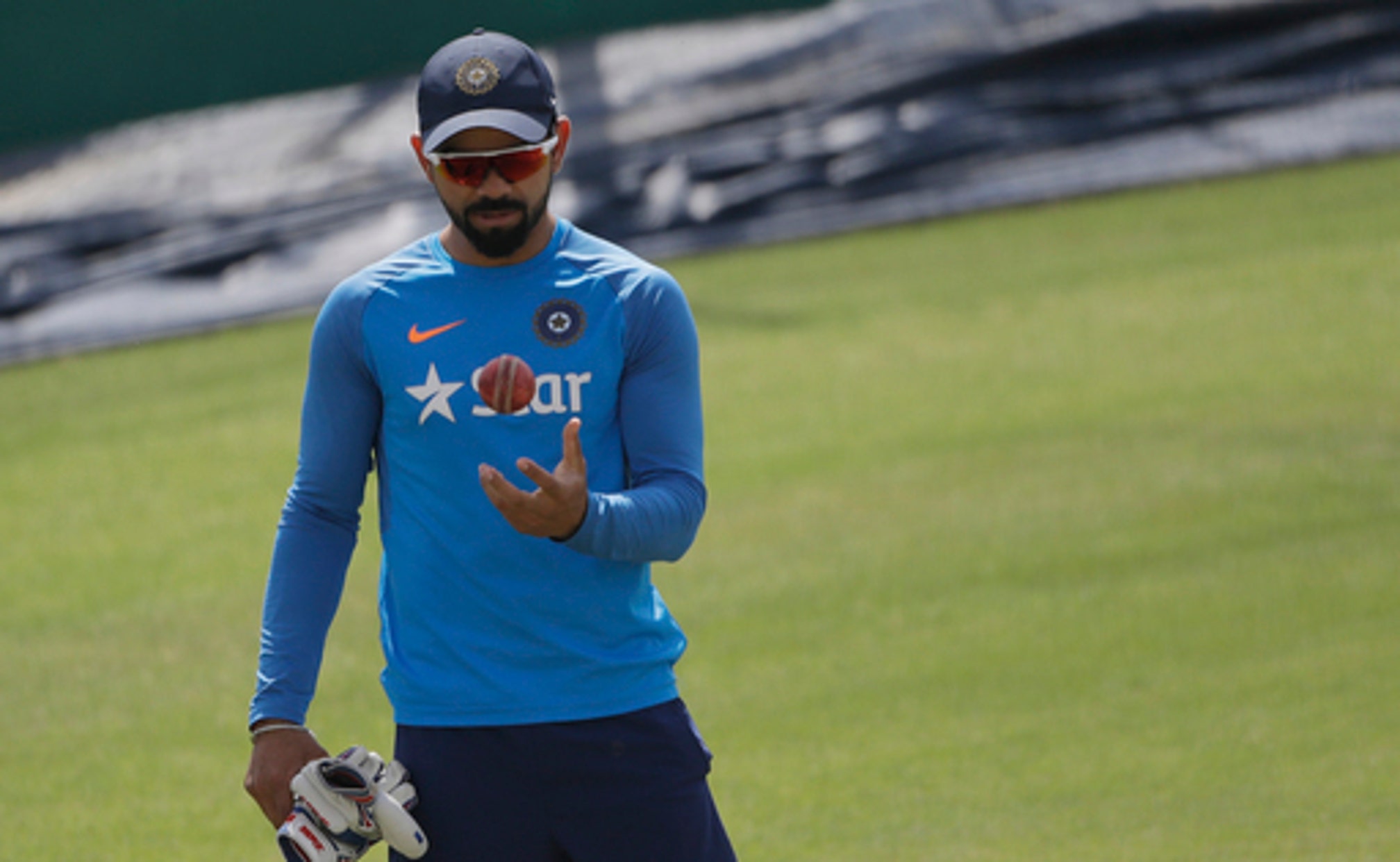 Australia win toss and bat as Virat Kohli ruled out

DHARAMSALA, India (AP) Australia won the toss and opted to bat in the fourth cricket test here on Saturday after India captain Virat Kohli was ruled out with injury.

In a massive blow to the hosts, Kohli had still not sufficiently recovered from the shoulder injury he sustained whilst fielding on day one in the third test at Ranchi.

Ajinkya Rahane leads the Indian team in his absence, with the stand-in skipper making a couple of gutsy calls in his first test in-charge.

Left-arm wrist spinner Kuldeep Yadav has been handed his test debut as the hosts have opted for five bowlers. Bhuvneshwar Kumar also comes in for Ishant Sharma.

Rahane is India's 33rd test captain, while Dharamsala becomes the 27th test venue in the country. It follows Indore, Rajkot, Visakhapatnam, Pune and Ranchi in hosting a maiden test this home season.

The pitch at the HPCA Stadium has a little sprinkling of grass on the surface, just enough perhaps to aid the fast bowlers in the beginning. It explains why India has gone in with Kumar, as he can swing the ball both ways.

However, the wicket is also quite dry beneath the initial green layering and should take turn as the match progresses, thus explaining the three-spinners' combination for the hosts.

Australia have retained the same playing eleven as in the third test. The visitors are on the cusp of a first series win on Indian soil since 2004-05.

The four-match series is level at 1-1. Australia won the first test in Pune by 333 runs, while India won the second test in Bengaluru by 75 runs. The third test in Pune was drawn.