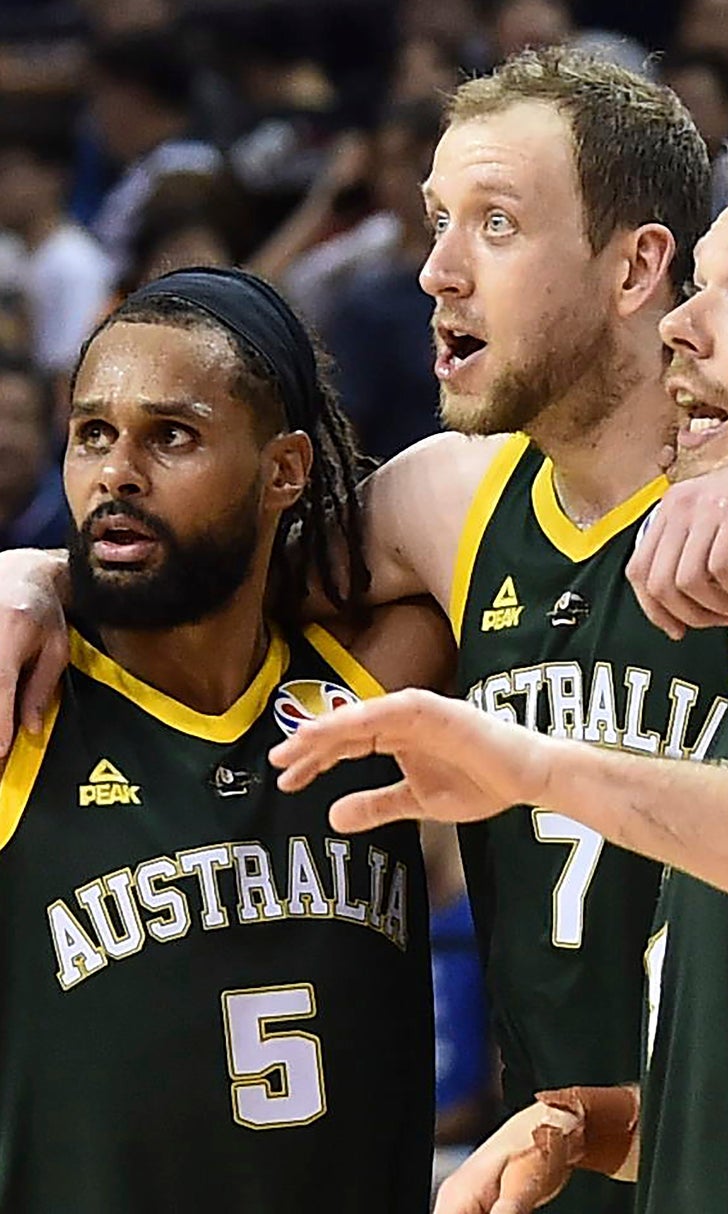 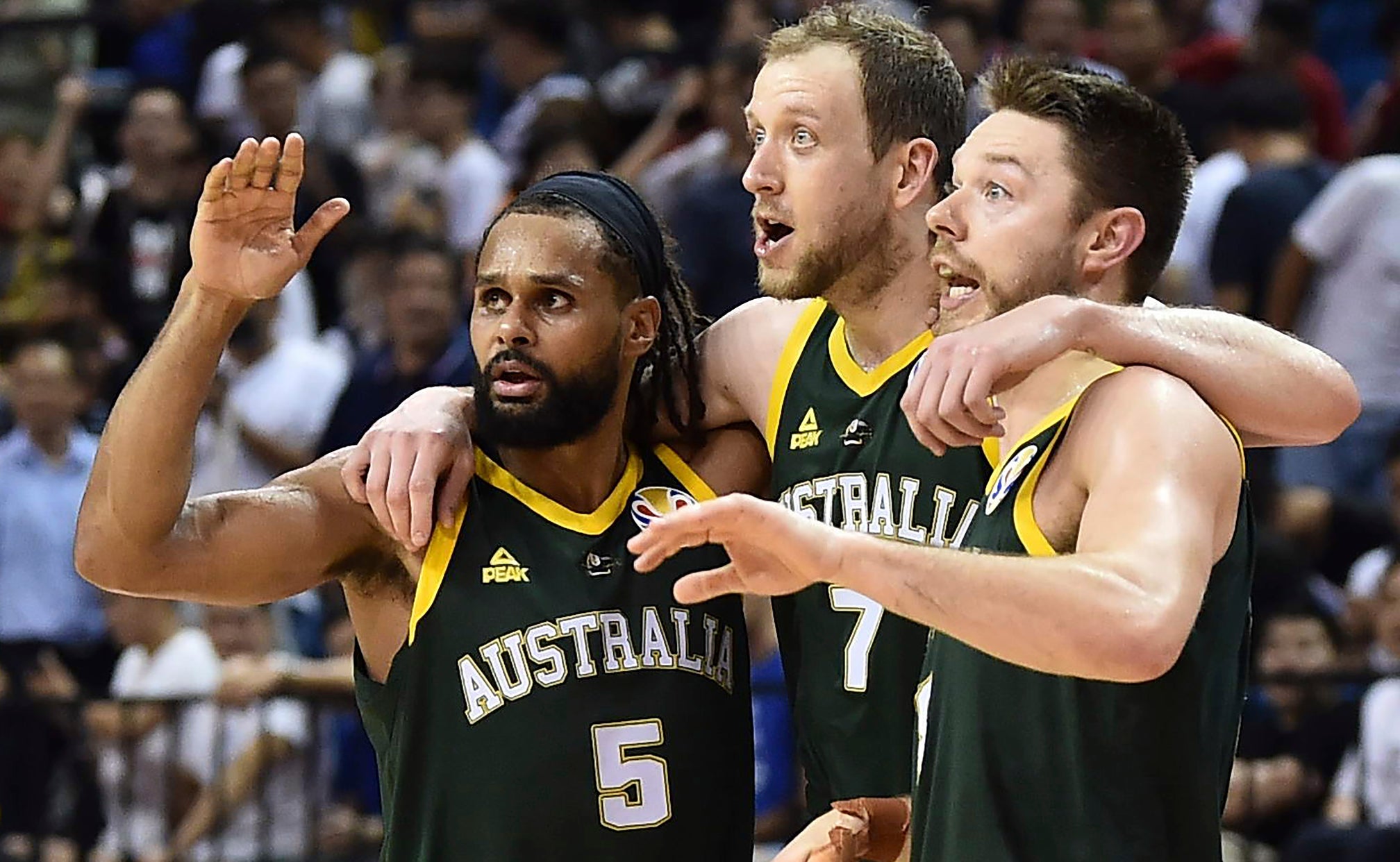 SHANGHAI (AP) — Patty Mills scored 24 points and Australia moved into the World Cup semifinals with an 82-70 victory over the Czech Republic on Wednesday night.

Chris Goulding scored 14 and Andrew Bogut added 10 for Australia, which will meet Spain in Friday's semifinals.

France and Argentina will play in the other semifinal on Friday. France ousted the two-time defending World Cup champion U.S. 89-79 in another quarterfinal earlier Wednesday.

The first half was back and forth, with Australia leading 33-30 at the break. But a 30-18 third quarter was the difference for the Aussies, who led by as many as 17 in the second half.

Patrik Auda scored 21 points for the Czech Republic. Tomas Satoransky was one rebound shy of the first triple-double in World Cup history — he finished with 13 points, 13 assists and nine rebounds.

Australia, which beat the U.S. in an exhibition last month while tuning up for the World Cup, improved to 6-0 so far in China this summer.

Australia: The win assures Australia of no worse than a fourth-place finish at the World Cup — the program's best showing in this tournament. The Aussies were fifth at the world championships at 1982 and 1994.

Czech Republic: Pavel Pumprla scored 10 for the Czechs. ... The Czechs were outscored 33-21 from 3-point range, and those 12 points matched the game's 12-point margin.

Australia and Spain are the only semifinalists from the 2016 Olympics to make the Final Four at this World Cup.

All eight quarterfinalists have two games remaining. Serbia, the U.S., the Czechs and Poland will play to decide fifth through eighth place — with those spots decided on Saturday in Beijing. The semifinal losers of the Spain-Australia and France-Argentina games will play for third place on Sunday in Beijing, immediately before the title game.

Australia: Faces Spain in the semifinals on Friday at Beijing.

Czech Republic: Faces Poland in a consolation playoff game on Thursday at Shanghai.

Czech Republic
share story
those were the latest stories
Want to see more?
View All Stories
Fox Sports™ and © 2020 Fox Media LLC and Fox Sports Interactive Media, LLC. All rights reserved. Use of this website (including any and all parts and components) constitutes your acceptance of these Terms of Use and Updated Privacy Policy. Advertising Choices. Do Not Sell my Personal Info