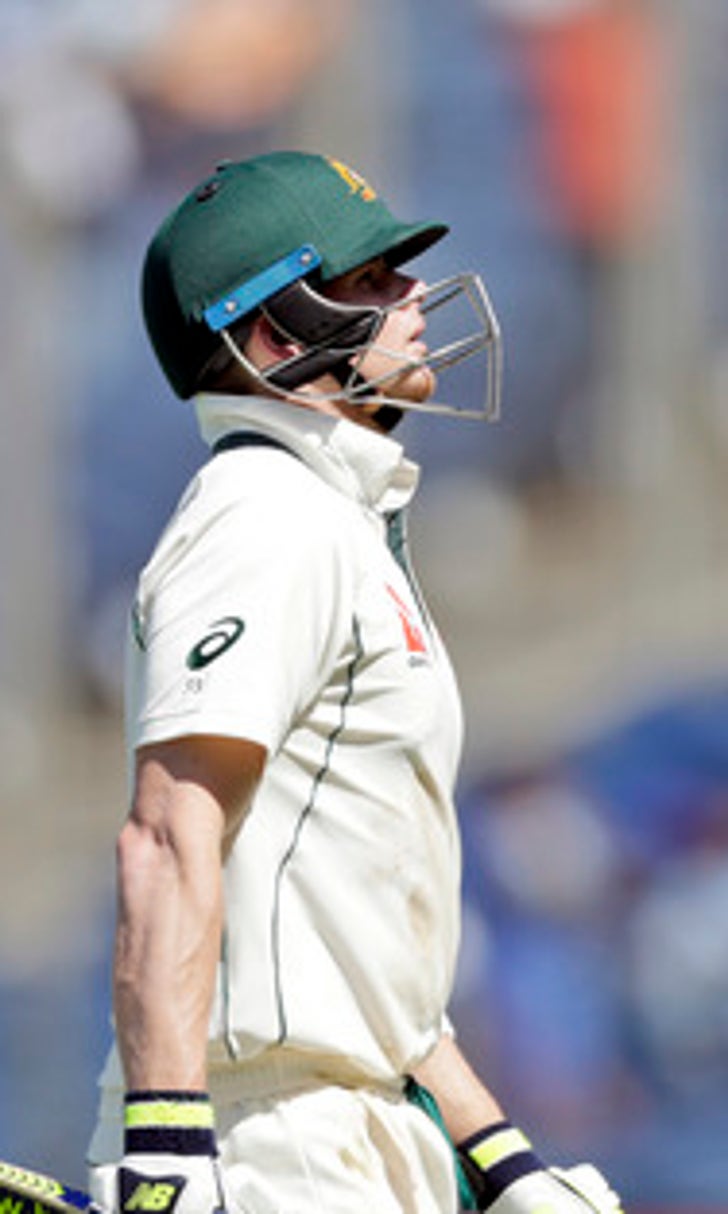 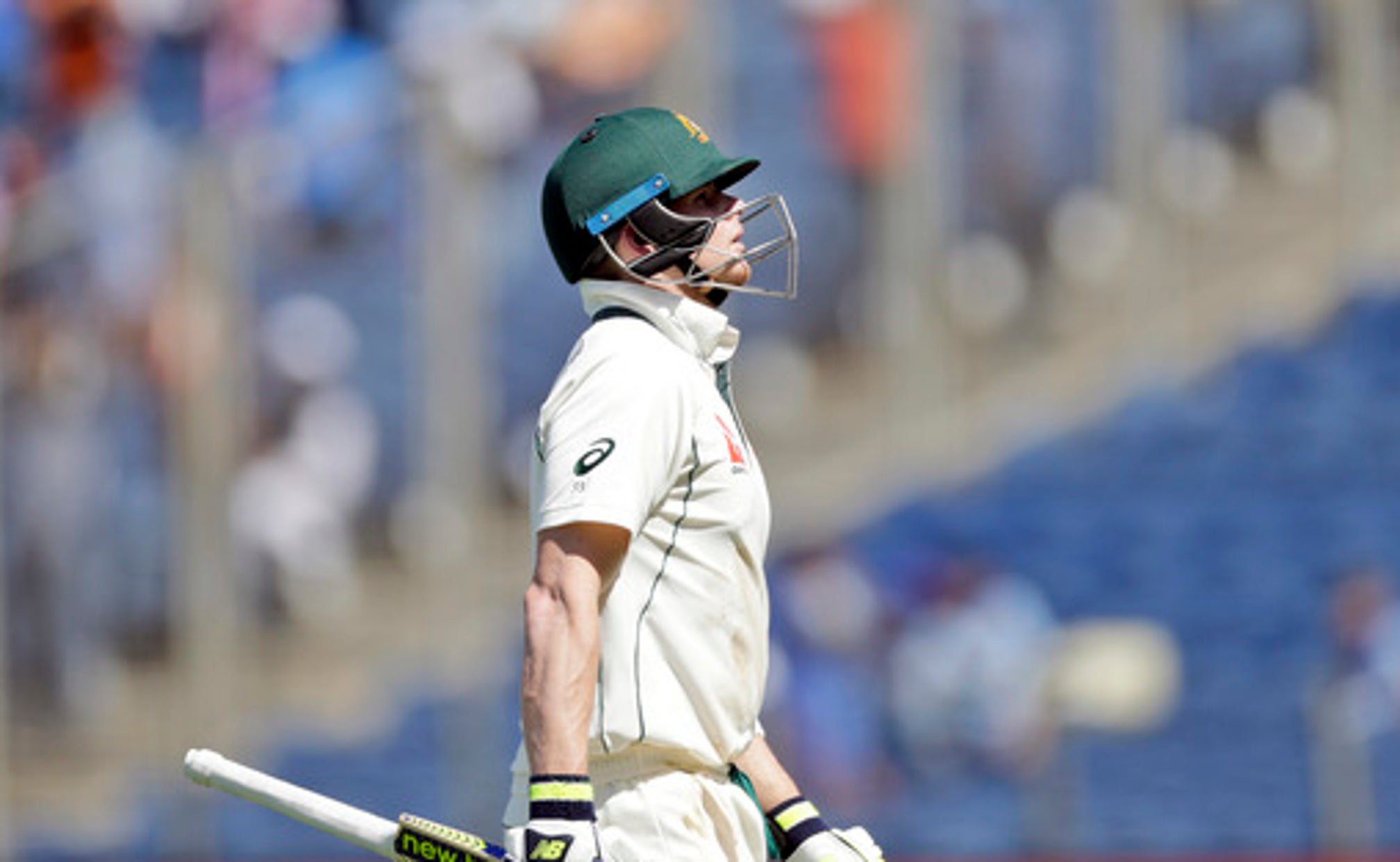 Australia struggle to 256-9 on first day of test vs. India

PUNE, India (AP) Mitchell Starc hit a counter-attacking 47-ball half-century as Australia struggled to 256-9 on day one of the first test against India. Opener Matt Renshaw recovered from an upset stomach to score 68 runs.

At stumps, Starc was unbeaten on 57, while Josh Hazlewood was 1 not out. Starc contributed 49 runs in their 51-run partnership for the tenth wicket.

After tea, Umesh Yadav, with 4-32, blew away the Australian lower order with a fine burst of pace. The downfall began when Ravindra Jadeja trapped Mitchell Marsh lbw for 4.

Yadav then trapped Mathew Wade lbw for 8. He had put on 24 with Renshaw, who scored his half-century off 125 balls.

Ravichandran Ashwin then had Renshaw caught at second slip. In all he faced 156 balls, and hit 10 fours as well as a six.

After Australia passed 200 in the 81st over, Yadav removed Steve O'Keefe and Nathan Lyon for ducks off successive deliveries. Wicket-keeper Wriddhiman Saha held a superb diving catch to his right to dismiss O'Keefe, while Lyon was trapped lbw.

Australia was reduced to 205-9, and India took the new ball after 84 overs. But this spurred Starc to hit out and he smacked five fours and three sixes in his 58-ball stay.

The last pair batted for 51 minutes and frustrated India, whilst providing some respectability to the total as Australia crossed the 250-mark before the end of play.