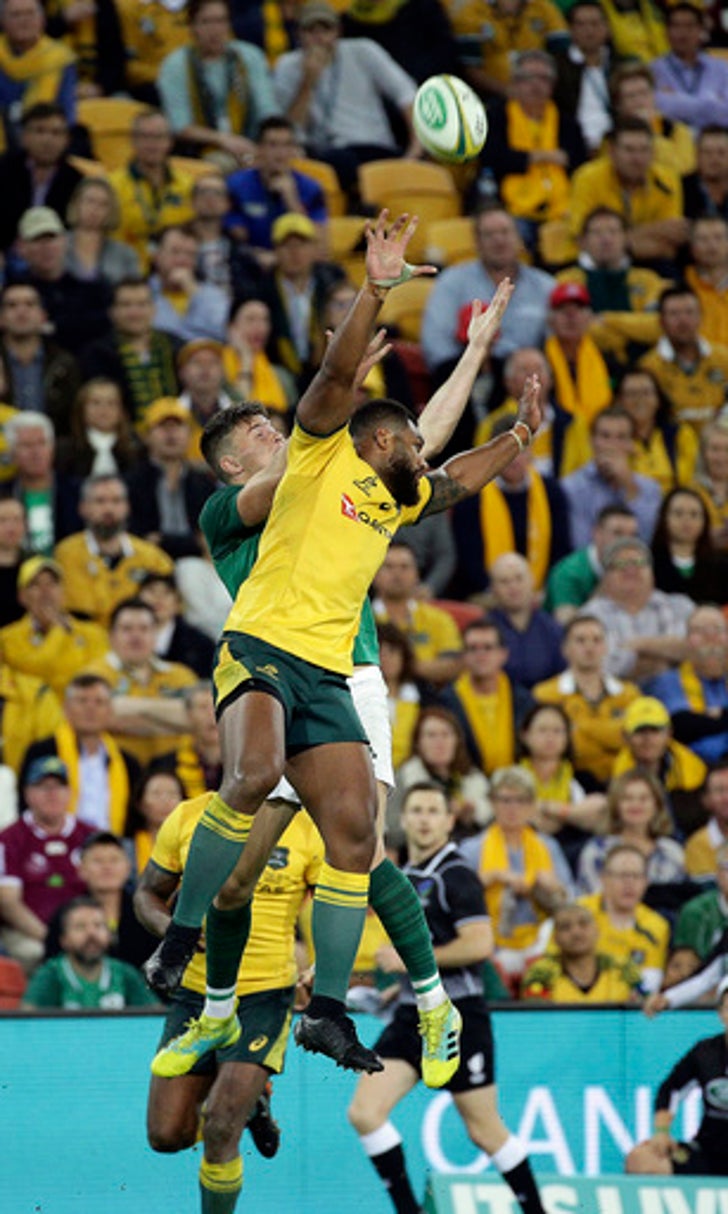 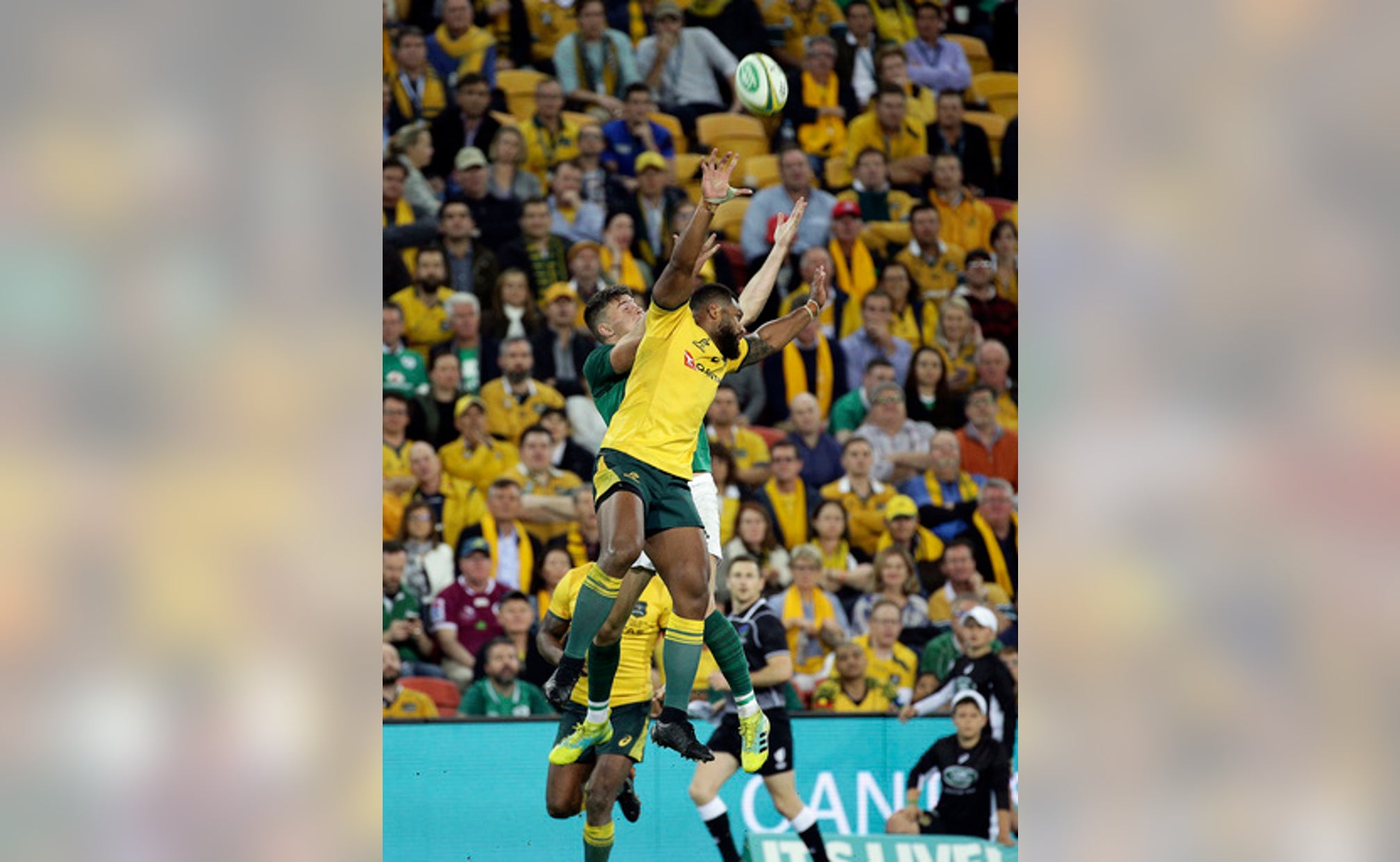 Australia named unchanged side for 2nd test against Ireland

It marked the first time that Cheika has named an unchanged 23 for back-to-back matches in his 46 games in charge of the Wallabies since taking the head coaching job in November 2014.

''That was our first game of the season, and we had to rush and crammed a lot last week,'' Cheika said. ''So I'd just like to give those guys another opportunity to get out there and try and do better. We need to raise the bar on ourselves and on our own standards.''

Coach Joe Schmidt made big changes to his forwards with a new front row of Cian Healy, Niall Scannell and Tadhg Furlong while Dan Leavey comes in at openside flanker ahead of Jordi Murphy and Devin Toner joins James Ryan in the second row.

Outside center Gary Ringrose comes in, with Robbie Henshaw switching to inside center and Andrew Conway takes over on the right wing from Jacob Stockdale.

Defense coach Andy Farrell said Ireland was left ''angry'' by the Brisbane loss which ended the team's 12-match winning streak which had seen it win the Six Nations title and Grand Slam.

''They are walking round like a bear with a sore head,'' said Farrell. ''We've had a couple of meetings and they understand why, individually and collectively, certain things happened.''

The third and final match in the series is scheduled for June 23 in Sydney.