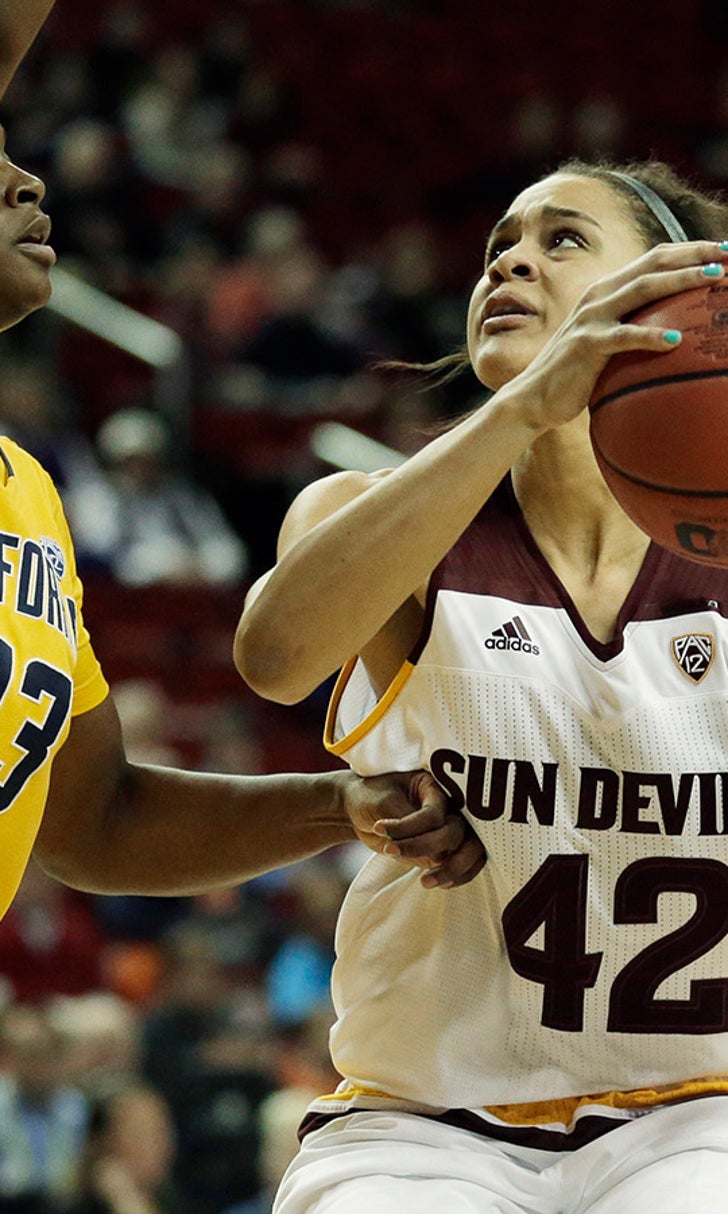 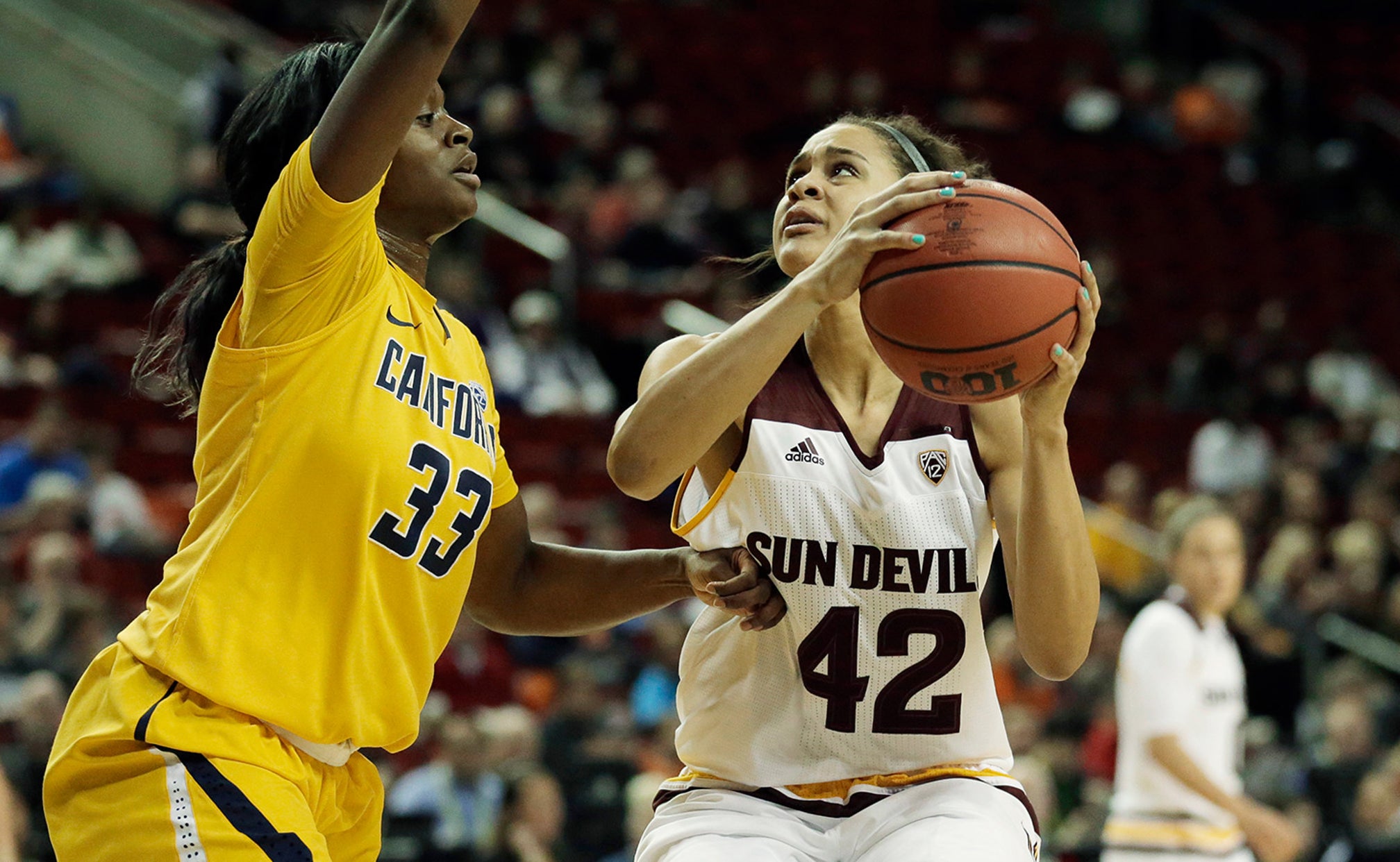 ASU gets 2 seed, hosts NM State in first round of women's tourney

TEMPE, Ariz. -- Arizona State was selected as one of 16 host sites for this weekend's first and second rounds of the 2016 NCAA Division I Women's Basketball Championship, the NCAA announced on Monday.

"Great surprise," junior forward Sophie Brunner told thesundevils.com. "To see that we got a two-seed is just good knowing that all of our hard work has really paid off."

New Mexico State, coached by former USC coach Mark Trakh, was the WAC regular-season champion and swept two games to win the conference tournament. The Aggies are led by 6-0 senior guard Sasha Weber (12.3 points per game) and 5-8 junior guard Moriah Mack (11.7). The Aggies played only one game against a Pac-12 opponent this season, losing 68-64 at Arizona.

The winners from Friday's games will meet for a berth in the Sweet 16 on Sunday (time TBD) at Wells Fargo Arena.

Arizona State will be making its 14th all-time appearance in the NCAA Tournament, its 11th under 2016 Pac-12 Coach of the Year Charli Turner Thorne. The Sun Devils have won at least one NCAA Tournament game in eight of their last nine tournament appearances and advanced to the Sweet 16 a year ago.