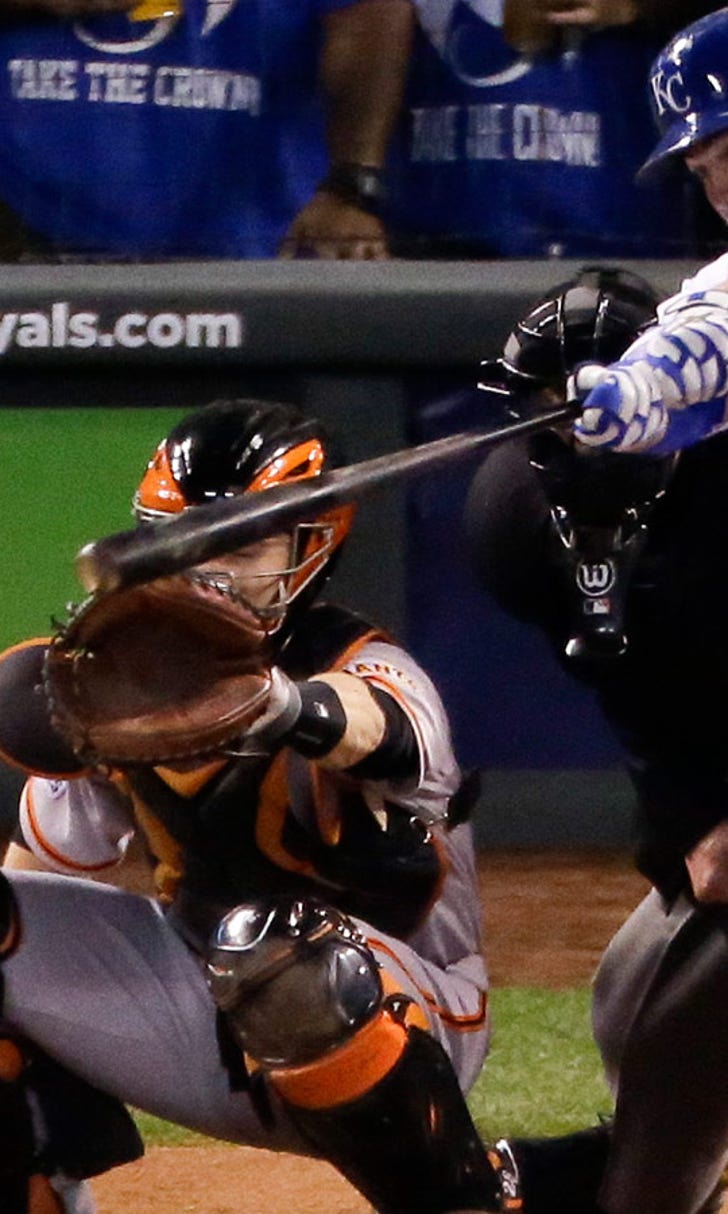 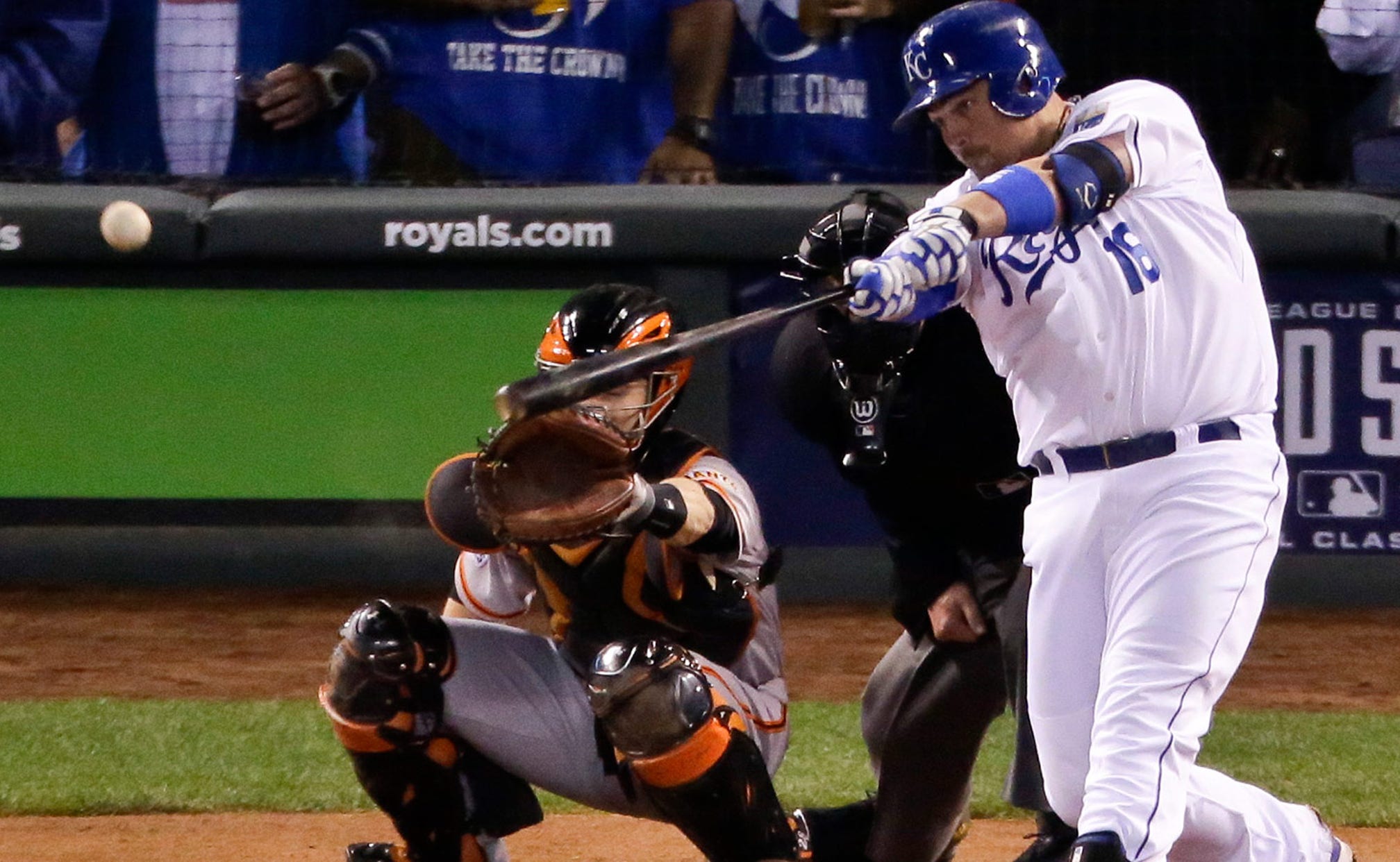 The easy and obvious reaction is that three years and $30 million is excessive.

Because, you know, it is. Butler has zero defensive value and zero baserunning value, and he wasn't even a league-average hitter last season. Still, Butler's 2014 was quite probably a negative outlier. In 2015, he'll probably hit something like this career marks, which would be worth around $10 million (in a vacuum, of course). Butler turns 29 next spring so we can't assume that he'll get any better ... but we also know that salary inflation will (roughly) balance his expected (slight) decline.

Actually, Butler figures to be worth around $8 million next season, but that's close enough to $10 million to be hardly worth mentioning.

That's the question I always have trouble answering when a relatively poor team spends the going rate for a player who doesn't actually seem all that good. I thought you were supposed to play those guys when they're young and cheap, and let the Yankees pay for their decline phase.

But apparently this is just the sort of thing that happens when a relatively poor team does have money to spend, but doesn't have any good young players worth locking up with a long-term contract.

Seriously. I was just looking at the A's roster. Sonny Gray's 25. He won't be eligible for free agency until after the 2019 season. And he's essentially the only Athletic in whom you would even consider making a large investment. Which leaves the A's with not a great number of options, spending-wise. As if high-quality free agents weren't scarce enough, now so many teams do lock up their young players with long-term deals that if you want to spend, you almost have to overspend. So the A's have overspent, first on Johnson last season and now on Butler for three seasons. And it's hard to blame them, once you realize they've essentially run out of better ways to spend their money.