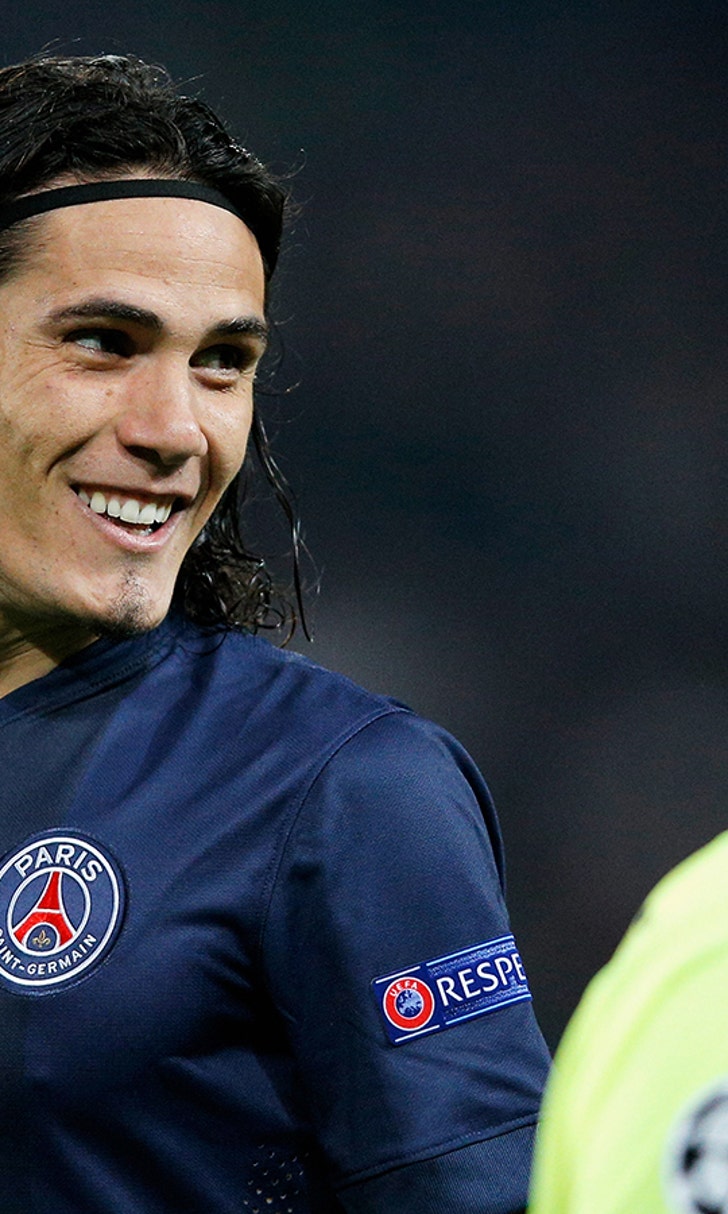 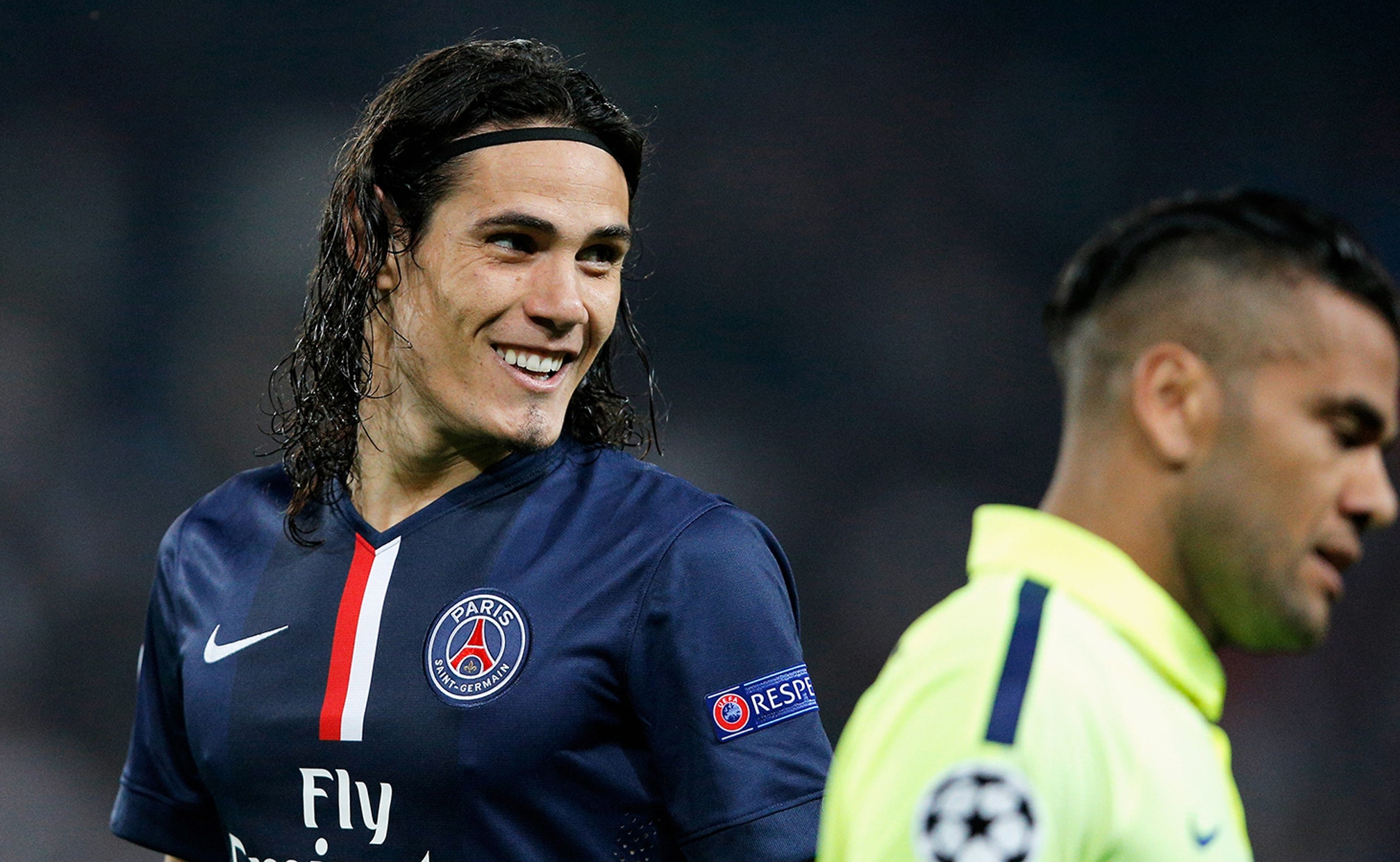 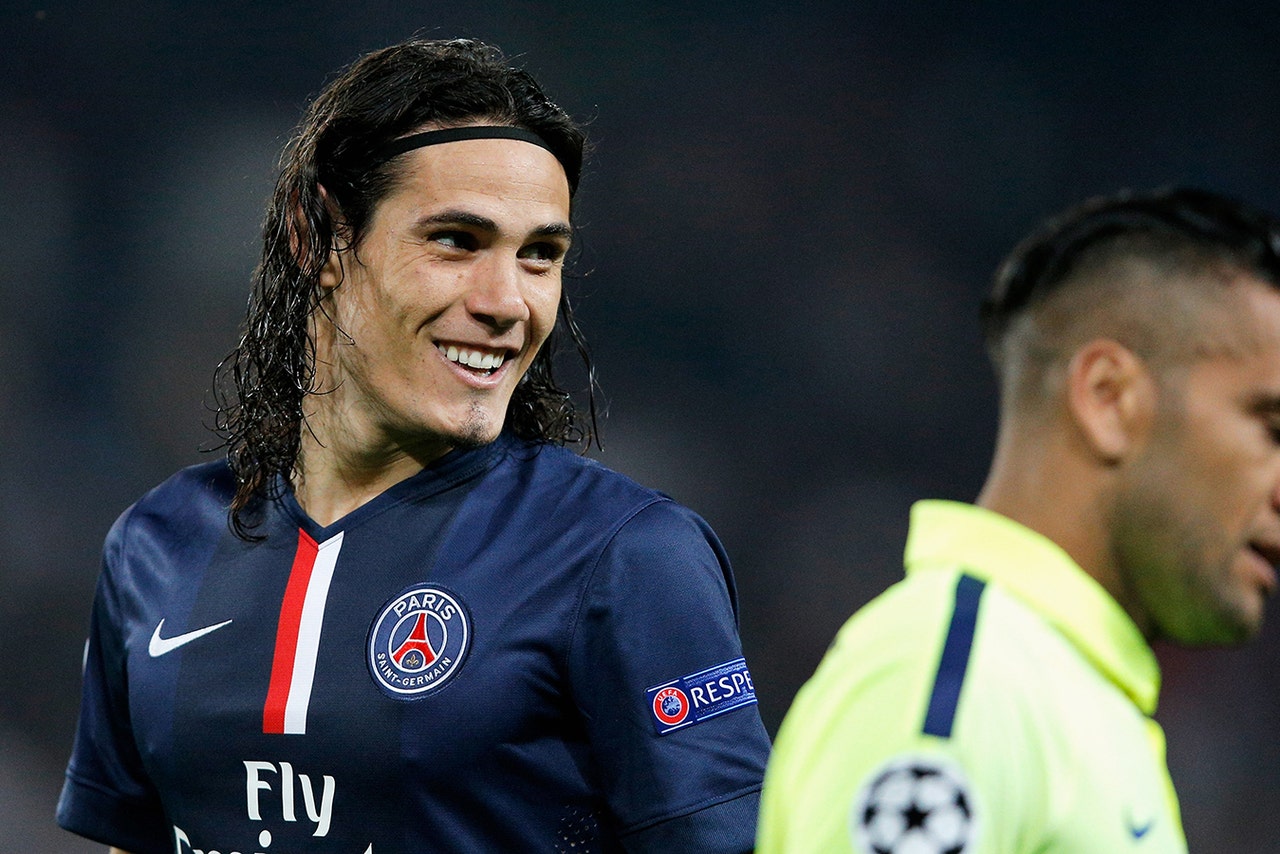 Manuel Pellegrini is in danger of failing to meet Manchester City's Champions League demands this season - but won't be sacked.

Liverpool striker Daniel Sturridge is on the verge of signing a new five-year contract.

Cheick Tiote has added to Newcastle's woes by admitting he wants to quit the club.

Real Madrid and Germany midfielder Sami Khedira is ready to try to force a move to the Premier League in January, rather than wait to be a free agent in the summer. That is likely to alert Arsenal, Liverpool and Chelsea.

Manchester United defender Phil Jones has recovered from a hamstring injury and could face Everton on Sunday.

Mauricio Pochettino does not know when Tottenham full-back Kyle Walker will return from an abdominal injury.

Roma coach Rudi Garcia accepts he would be unable to prevent Manchester United target Kevin Strootman from leaving the club.

Daniel Sturridge is set to sign a new, incentivised, deal that will double his pay to beyond £150,000 a week - as long as he is scoring regularly for Liverpool.

Fired-up Ronny Deila last night warned he will quit Celtic if his demands for better professionalism fall on deaf ears.

Southampton are to lose another key member of their squad - their top physio Matt Radcliffe is joining Manchester United as Louis van Gaal bids to overcome a burgeoning injury list.

Daniel Sturridge is close to signing a new deal that could net the Liverpool striker £150,000 per week.

Neymar's father has told a Spanish court that the Brazilian star rejected a more lucrative move to Real Madrid to join Barcelona instead. According to Portuguese newspaper O Jogo, Real Madrid offered Santos £116m for Neymar, but he instead joined Barcelona in a £50m deal.

Manuel Pellegrini has been told he must take Manchester City further in the Champions League than last year by at least reaching the quarter-finals.

Cheick Tiote can have his dream move to Arsenal - if the Gunners pay £15m.

Stoke will offer Peter Crouch a new contract to fend off expected interest from QPR in January.

Cardiff owner Vincent Tan seems set to add part-ownership of an MLS club in Los Angeles to his portfolio which already includes Bosnian side FK Sarajevo.

Newcastle owner Mike Ashley has doubled his stake in Rangers to about nine per cent despite fans threatening to boycott his Sports Direct stores over him gaining the Ibrox naming rights.

Nani says he may make his loan move from Manchester United to Sporting Lisbon permanent at the end of the season.

Everton forward Kevin Mirallas faces a lenght spell on the sidelines with the hamstring injury he sustained during the Merseyside derby.

Chelsea defender John Terry says he was reduced to tears by Chelsea's failure to win the Premier League last season.