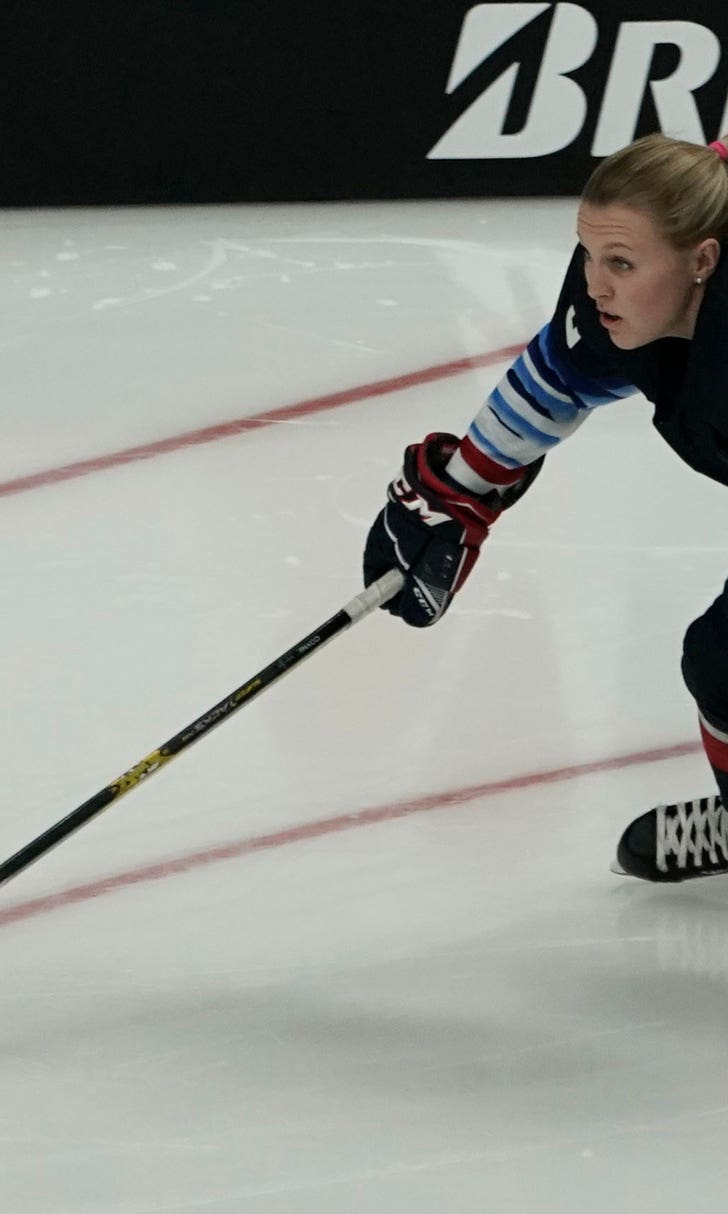 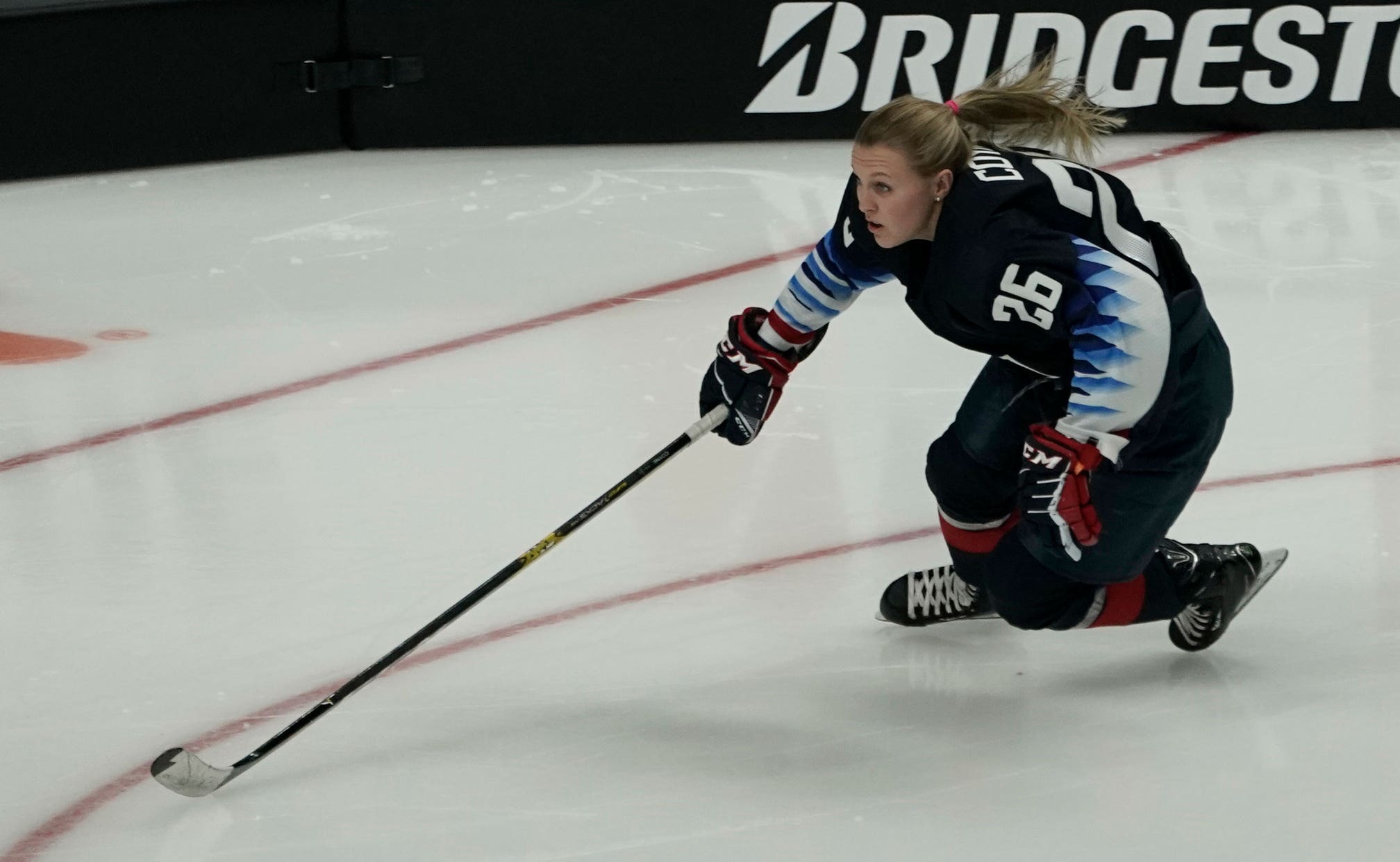 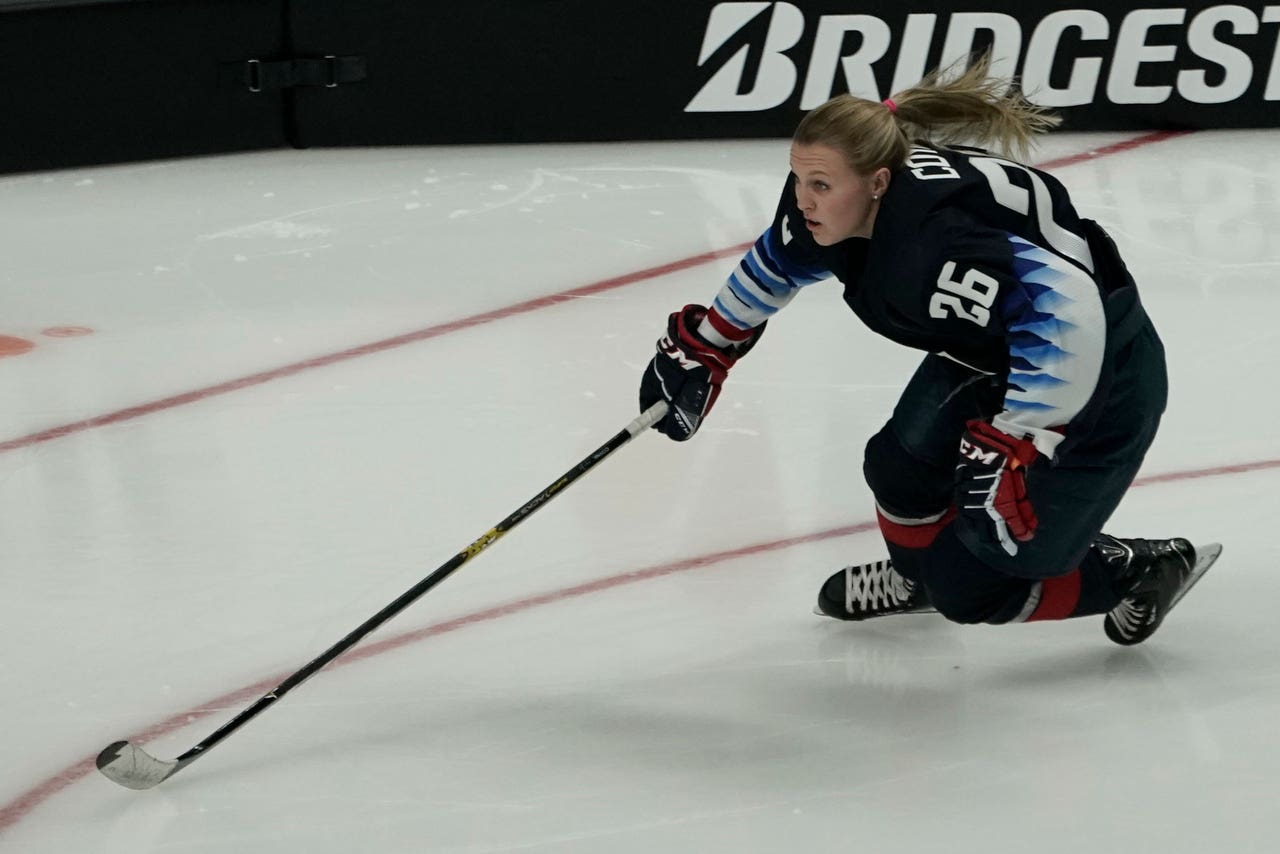 A person with direct knowledge of the plans confirmed to The Associated Press that women's national team players representing the United States and Canada will compete in a three-on-three event at the NHL All-Star Game in St. Louis in two weeks.

The person spoke to the AP on the condition of anonymity Monday because the NHL isn't scheduled to announce its plans until later this week. ESPN.com first reported the news Sunday night.

It's unclear when the three-on-three scrimmage will be held during the weekend of festivities. The All-Star Game, featuring a series of three-on-three games, will be played Jan. 25, a day after the skills competition.

The addition of a women's three-on-three game is seen as the next step in the league's bid to promote women's hockey.

It was where American forward Kendall Coyne Schofield made headlines by becoming the first woman to participate in the skills competition. Replacing injured Colorado Avalanche forward Nathan MacKinnon, Coyne Schofield finished seventh out of eight in the fastest skater competition.

This year, the three-on-three scrimmage will feature some of the world's highest-profile players representing their respective countries.

The latest development comes at a time the women's game is in flux after the six-team CWHL folded last spring, leaving only the five-team NWHL.

The CWHL's demise eventually led to more than 200 of the world's top players announcing they wouldn't play professionally in North America — including the NWHL — this season. They also formed the Professional Women's Hockey Players' Association to push for establishing a single league with a sustainable economic model.

The PWHPA has since launched a series of barnstorming tours around North America, with its most recent stop in Toronto this past weekend. The NWHL is in the middle of its fifth season and featuring teams with patchwork rosters.

A large majority — if not all — of the players taking part in the NHL All-Star three-on-three game will be PWHPA members.