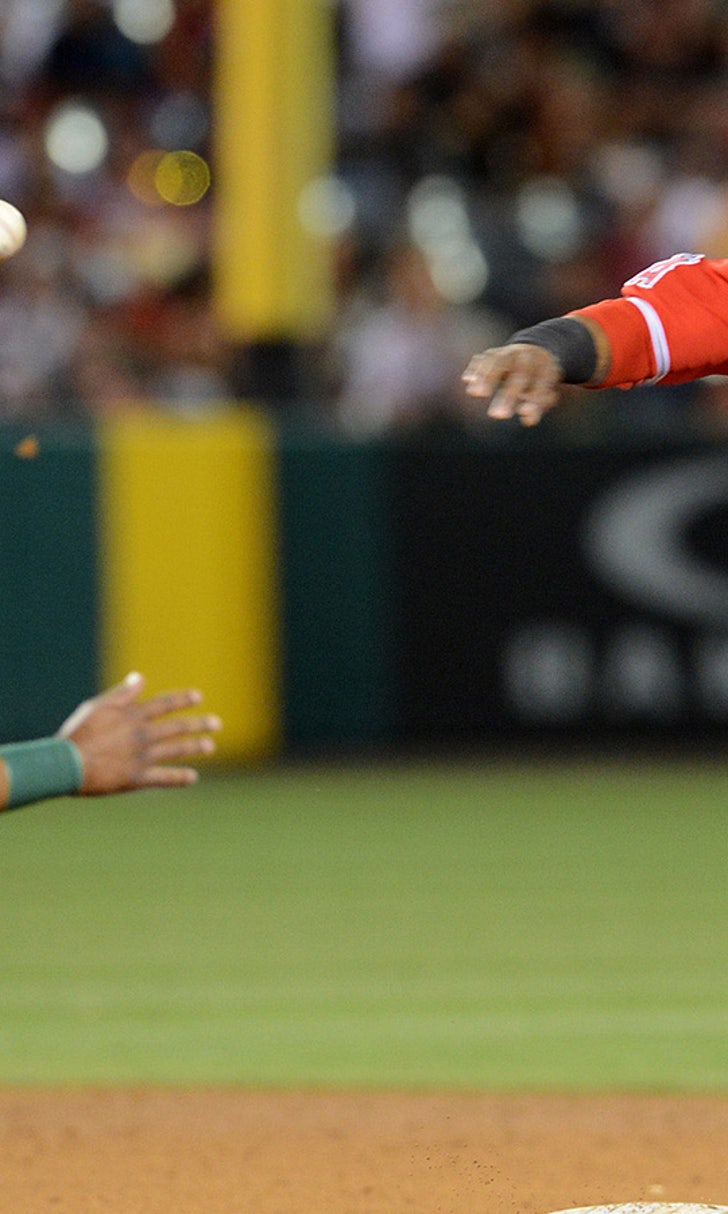 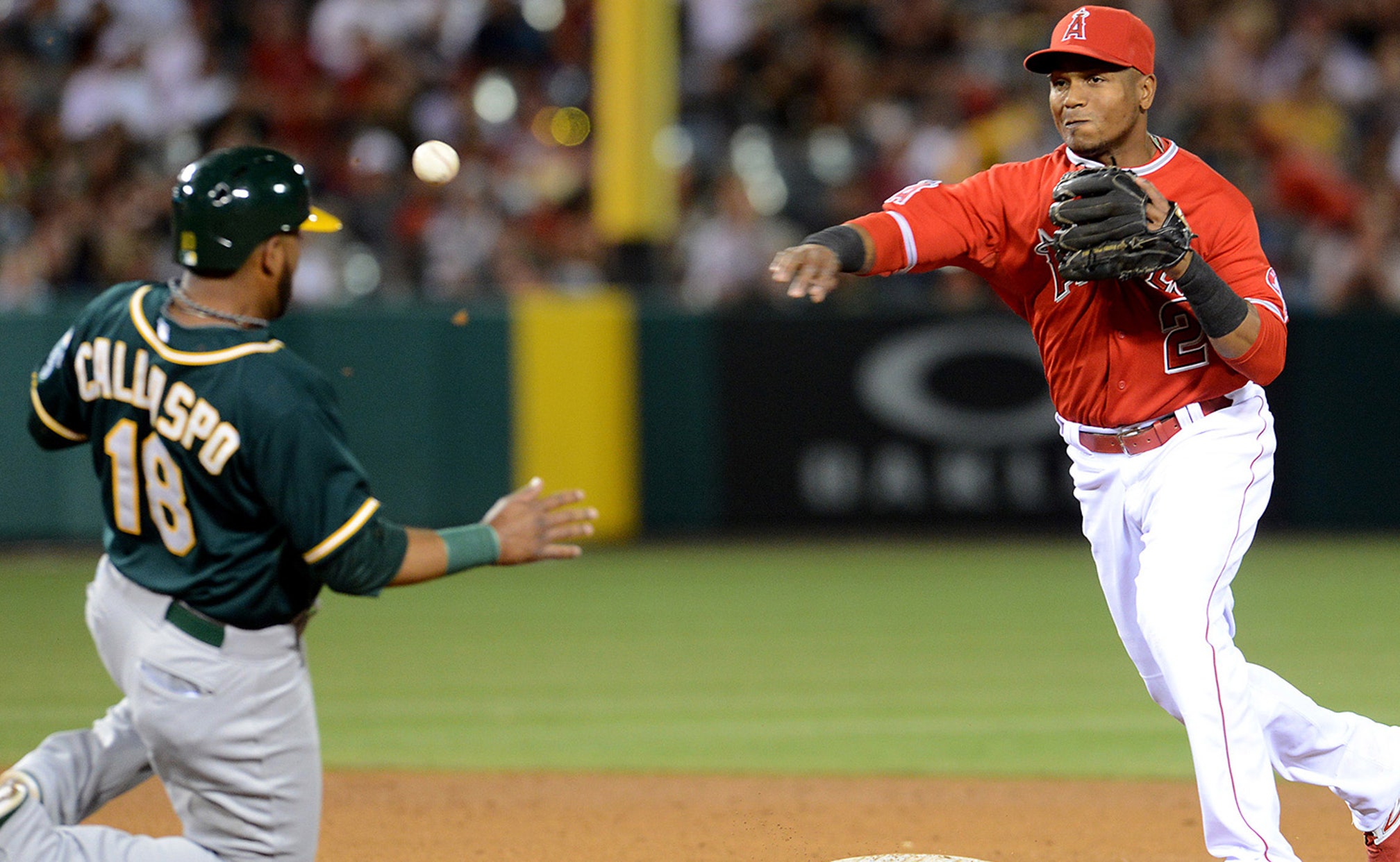 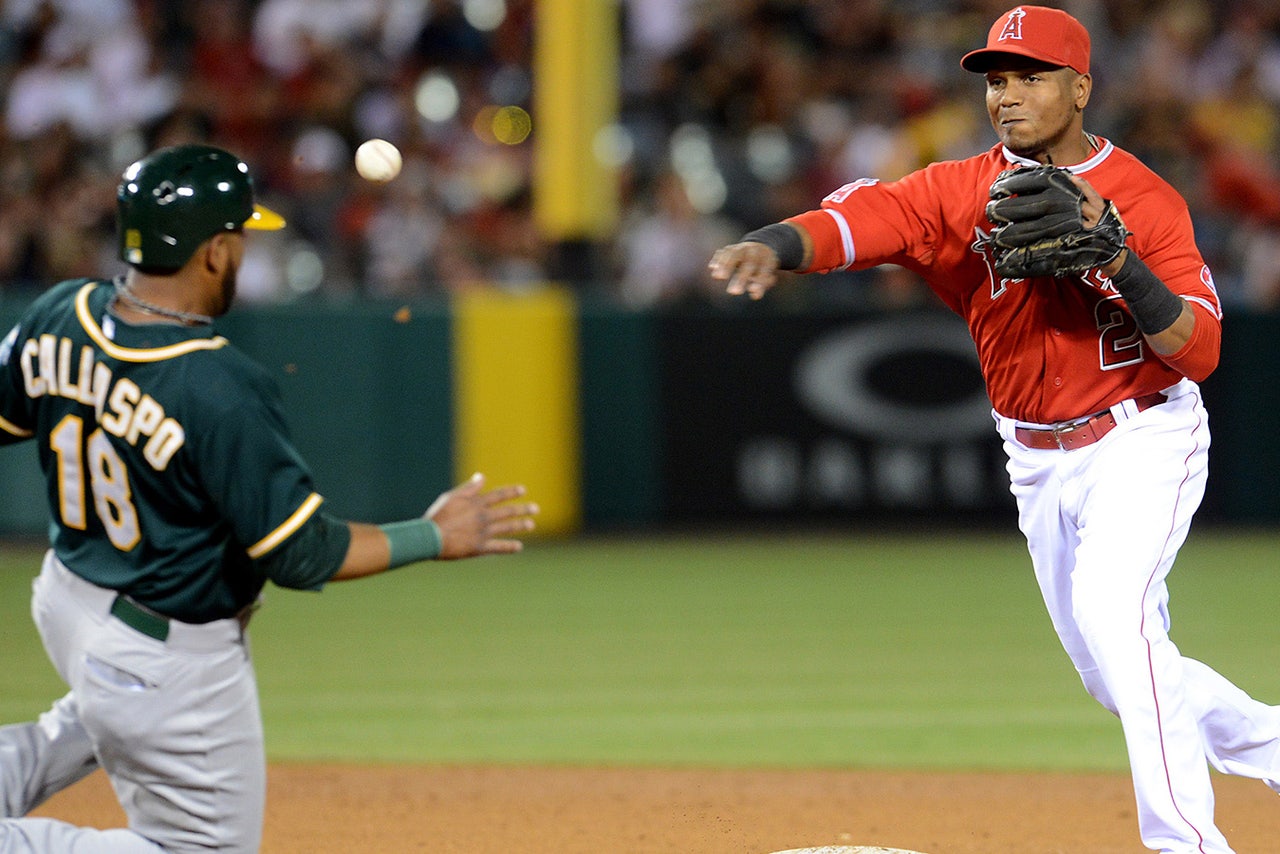 The Angels got some good news on Thursday after all.

"Everybody is happy for Erick," Manager Mike Scioscia told the Los Angeles Times. "We felt from the beginning he should have been an All-Star. We were disappointed he wasn't selected, but we're happy about it now."

Aybar, named an All-Star for the first time in his career, is one of two shortstops with 45 runs scored and 45 RBI (the most by an AL shortstop) this season.

Congrats to @Erickaybar ! gets a well-deserved nod to All-Star Game (replaces A. Gordon).1st #Angels shortstop since @GaryDiSarcina in '95