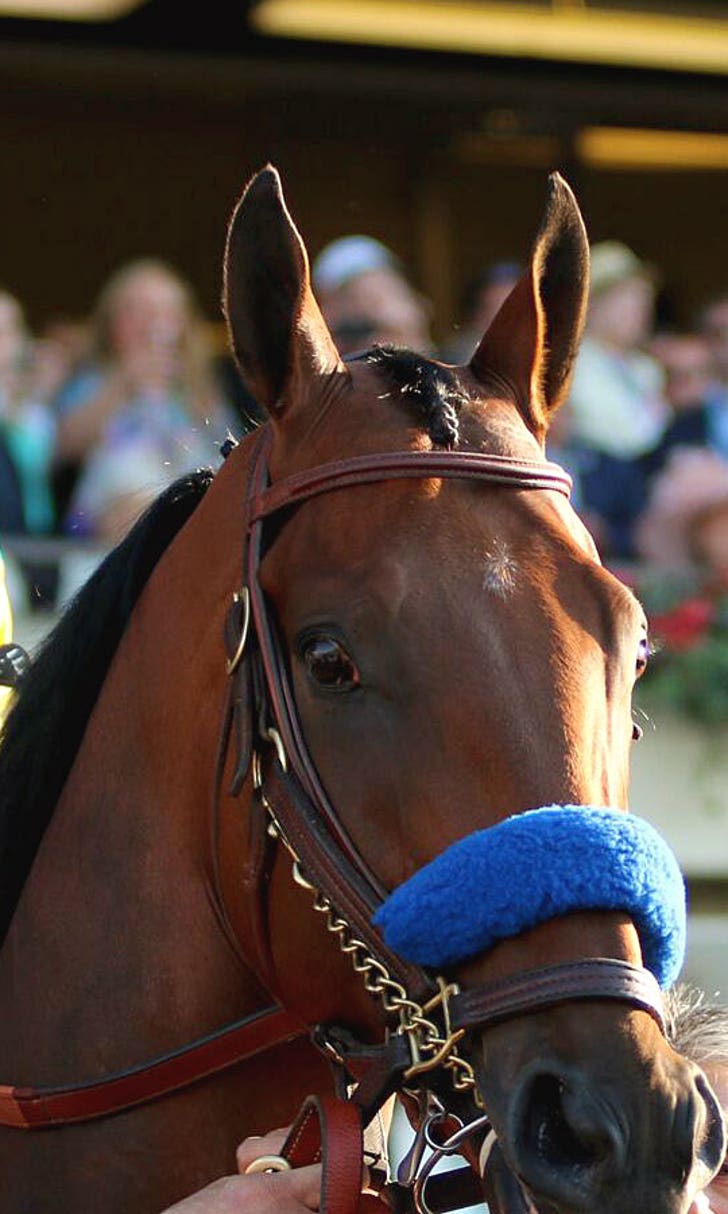 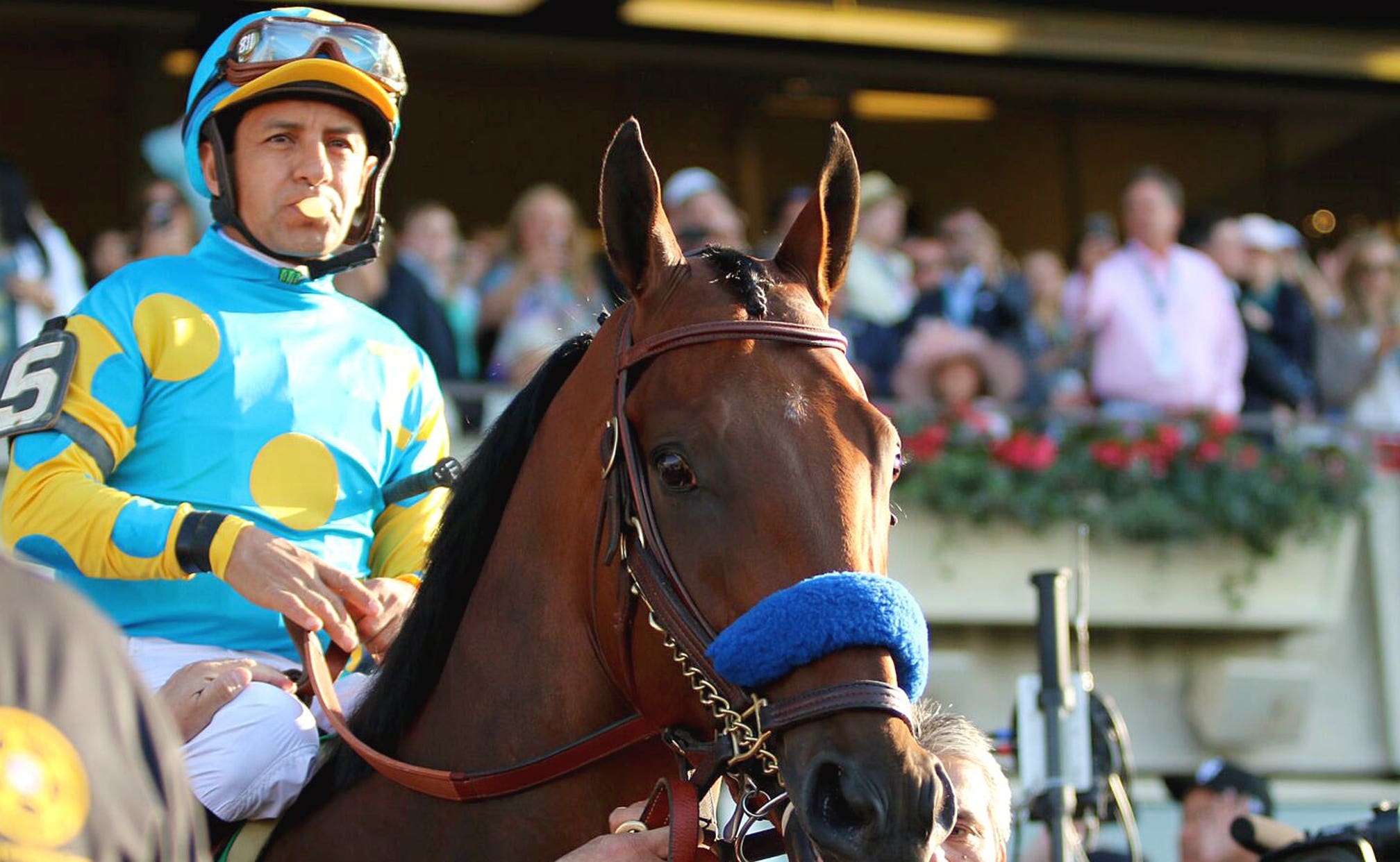 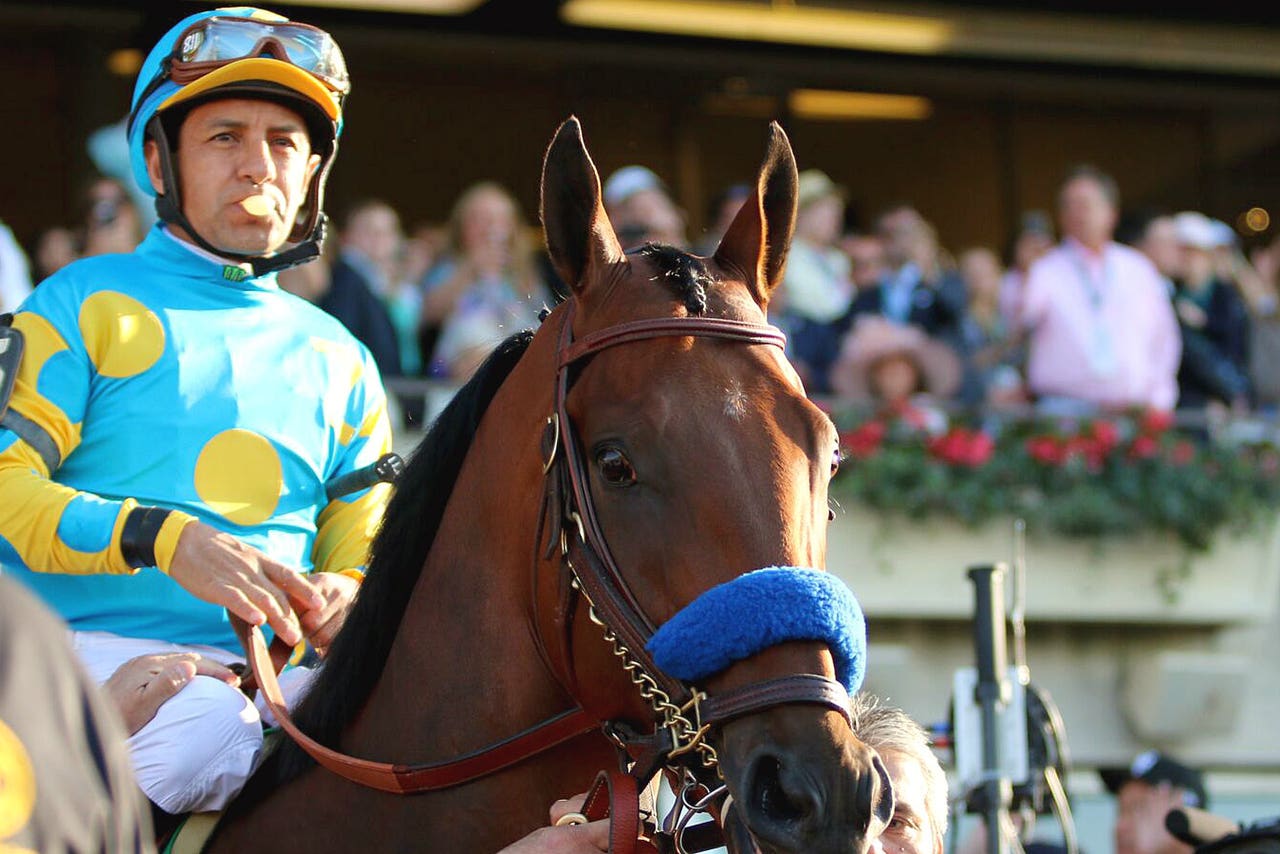 It took 37 years for there to be a Triple Crown winner after Affirmed. American Pharoah was able to turn the trifecta in 2015.

The Bob Baffert-trainee has become a celebrity in his own right.

Winning the Kentucky Derby, Preakness and Belmont will do that for a horse. However, it was the grace, power and ease with which American Pharoah trounced his opposition that spotlighted his rise to equine superstardom.

FOX Sports 1 will feature the Triple Crown winner on Sunday in a special on the network. It is called "American Pharaoh: Finally the One,"  and will showcase an exclusive Baffert interview. The show will air from 4:30-5 p.m ET.

After that, live racing takes center stage on FOX Sports 1 with the Salvator Mile and United Nations from Monmouth Park in Oceanport, N.J. Those races will be on between 5 and 6 p.m. ET. 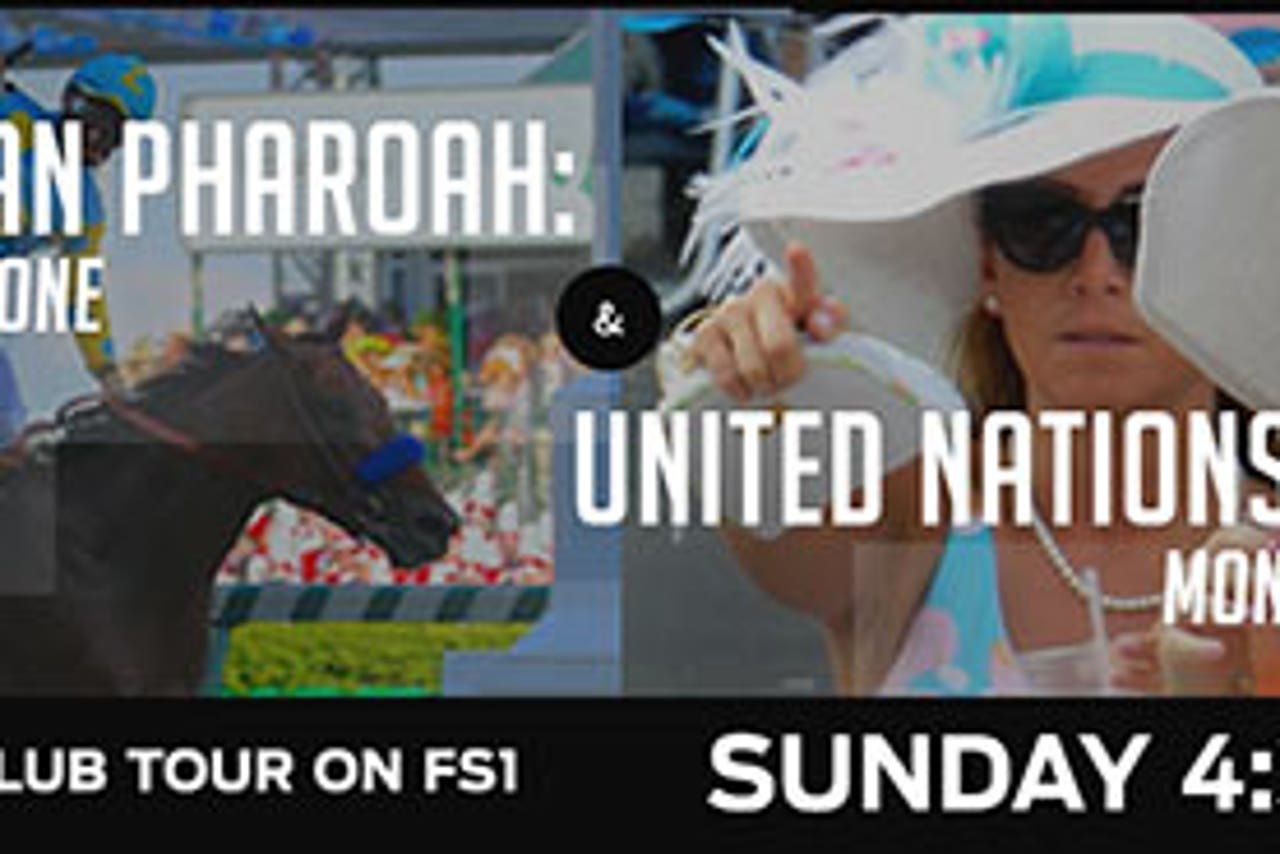