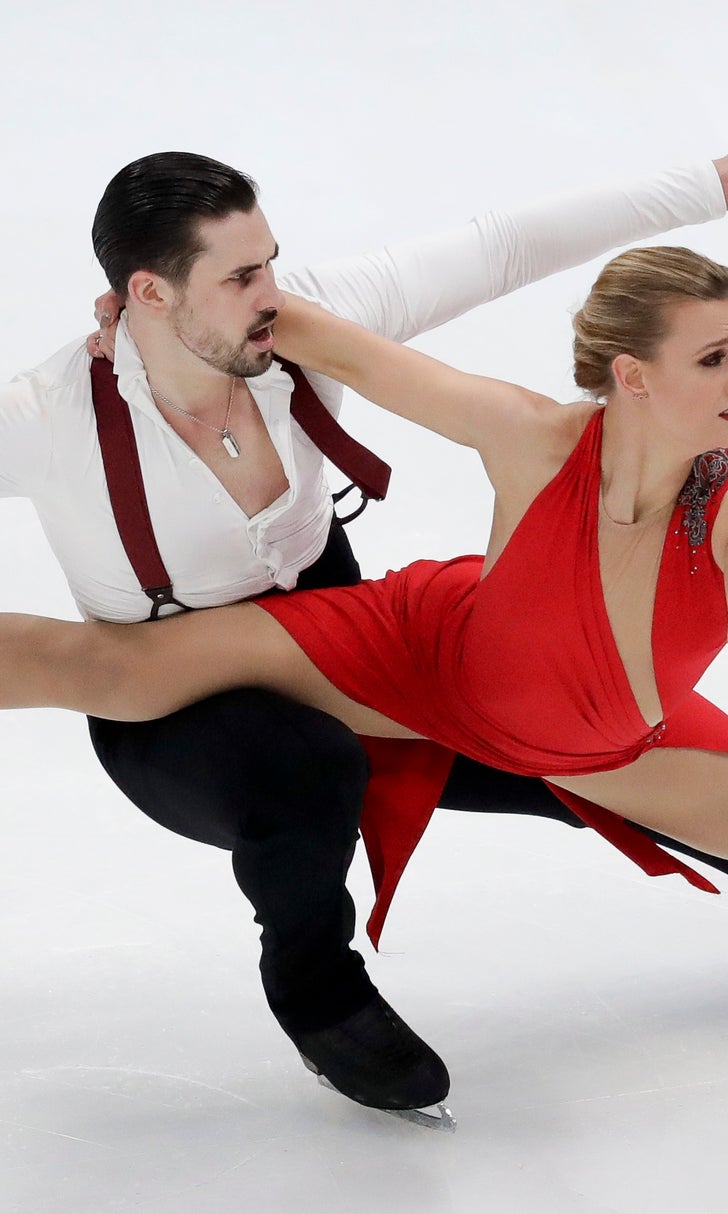 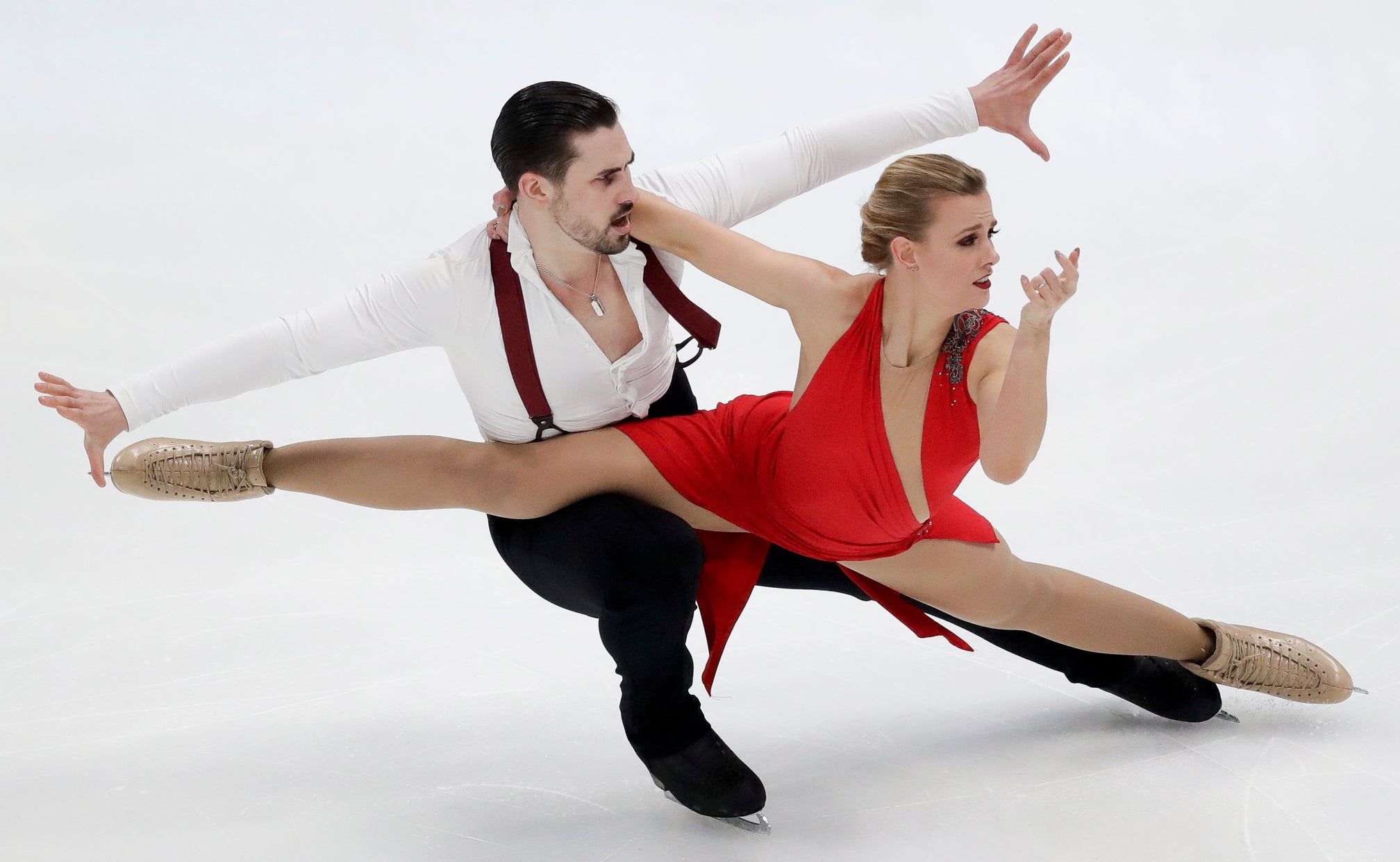 ANAHEIM, Calif. (AP) — Japan's Rika Kihira was steadfast that she was going to land a triple axel at the Four Continents Figure Skating Championship.

She didn't land it during the short program and found herself in fifth place going into Friday night's free skate. She successfully nailed it on her first jump and put together a flawless four-minute program set to "Beautiful Storm" by Jennifer Thomas.

"I was hardly able to practice my triple axel in this rink but I was determined, very focused, and kept my concentration," Kihira said.

"I was able to leave yesterday's mistake behind. During this season, I learned how to keep my concentration in my free skating no matter what happens in my short program," said Kihira, who won the Grand Prix Final earlier this season.

Tursynbaeva — who had 139.37 points in the free skate and 207.46 overall — said she didn't expect to be on the podium. She wasn't the only one who was surprised. She had planned to do a triple lutz on her opening jump, but instead attempted a quad salchow. She got all four rotations in but was unable to land it.

"I'm happy I attempted it and will keep trying until I land it. I started working on the jump in 2016 but only started putting it in my program a couple weeks ago," she said. "I will have the same programs at Worlds, so I will keep working on the programs, I want to do better next time and will try the quad again."

Japan's Mai Mihara placed third after being in eighth after the short program, and defending champion Kaori Sakamoto was fourth.

"I have been hitting it every time all week, the only place I've been missing it is in competition so it's very frustrating," she said.

Tennell said she felt "shaky" during her skate and that it is normally something that doesn't happen. This was the first international competition that Tennell had led, but she didn't feel like the pressure affected her.

Bell, who was third after the short program, fell on a triple loop and wound up sixth.

"There were silly mistakes today. My mind kind of got away from me," Bell said. "I was surprised by the fall on the triple loop and then I kind of had a hard time re-focusing after that."

Kirsten Moore-Towers and Michael Marinaro of Canada led after the pairs short program. They were followed by two Chinese pairs: Wenjing Sui and Cong Han in second and Cheng Peng and Yang Jin in third. Americans Ashley Cain and Timothy LeDuc, who won at nationals two weeks ago, were in fourth.