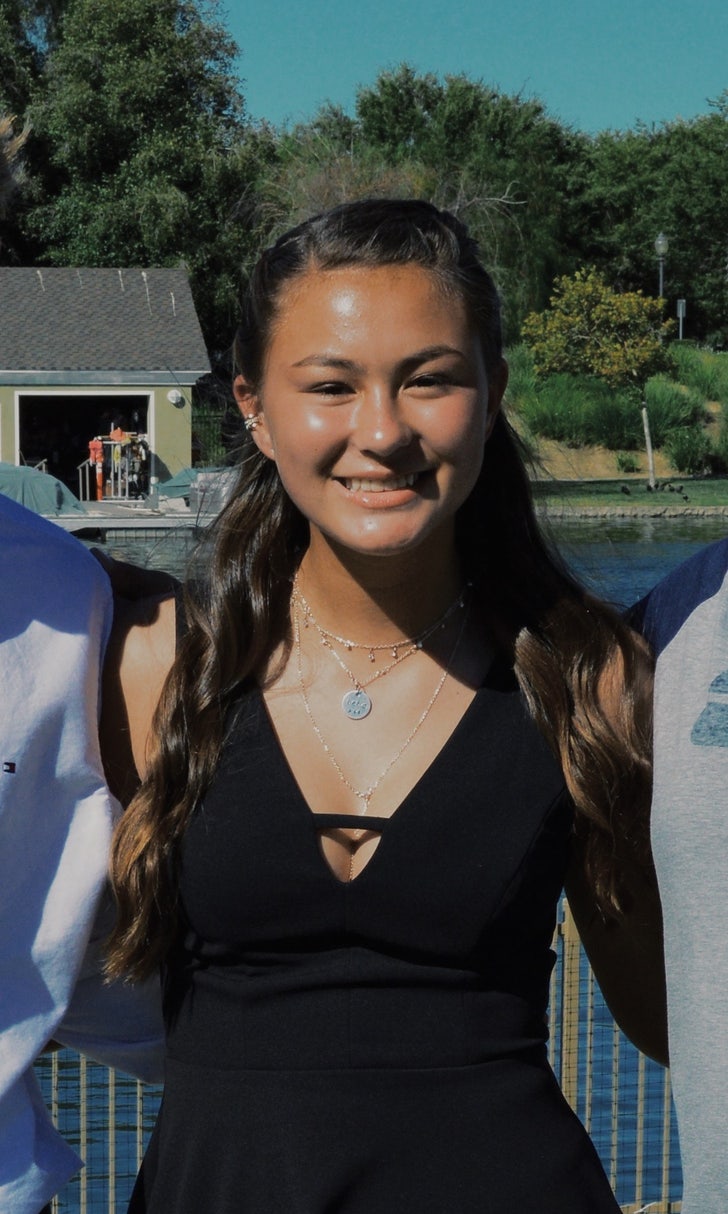 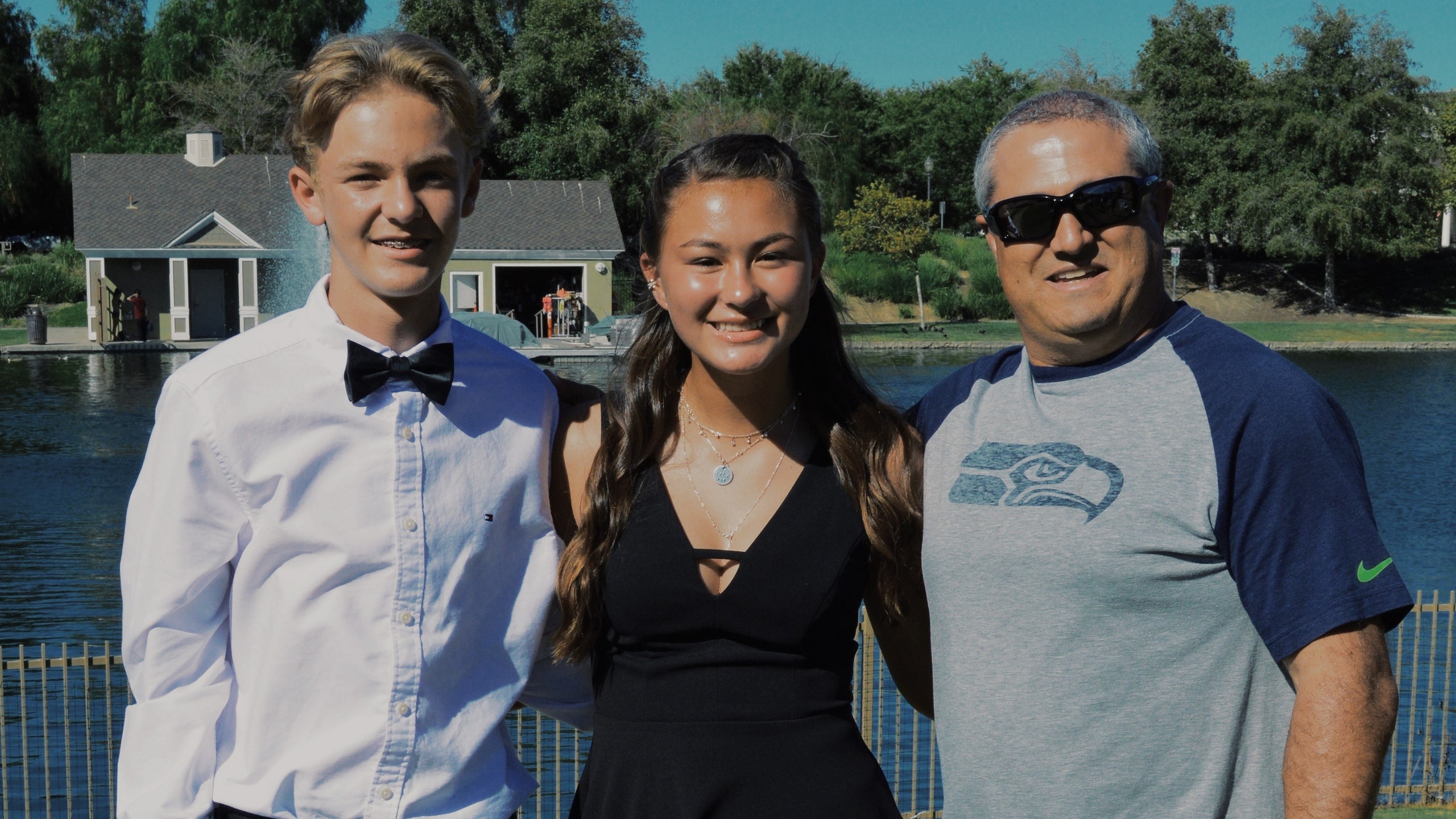 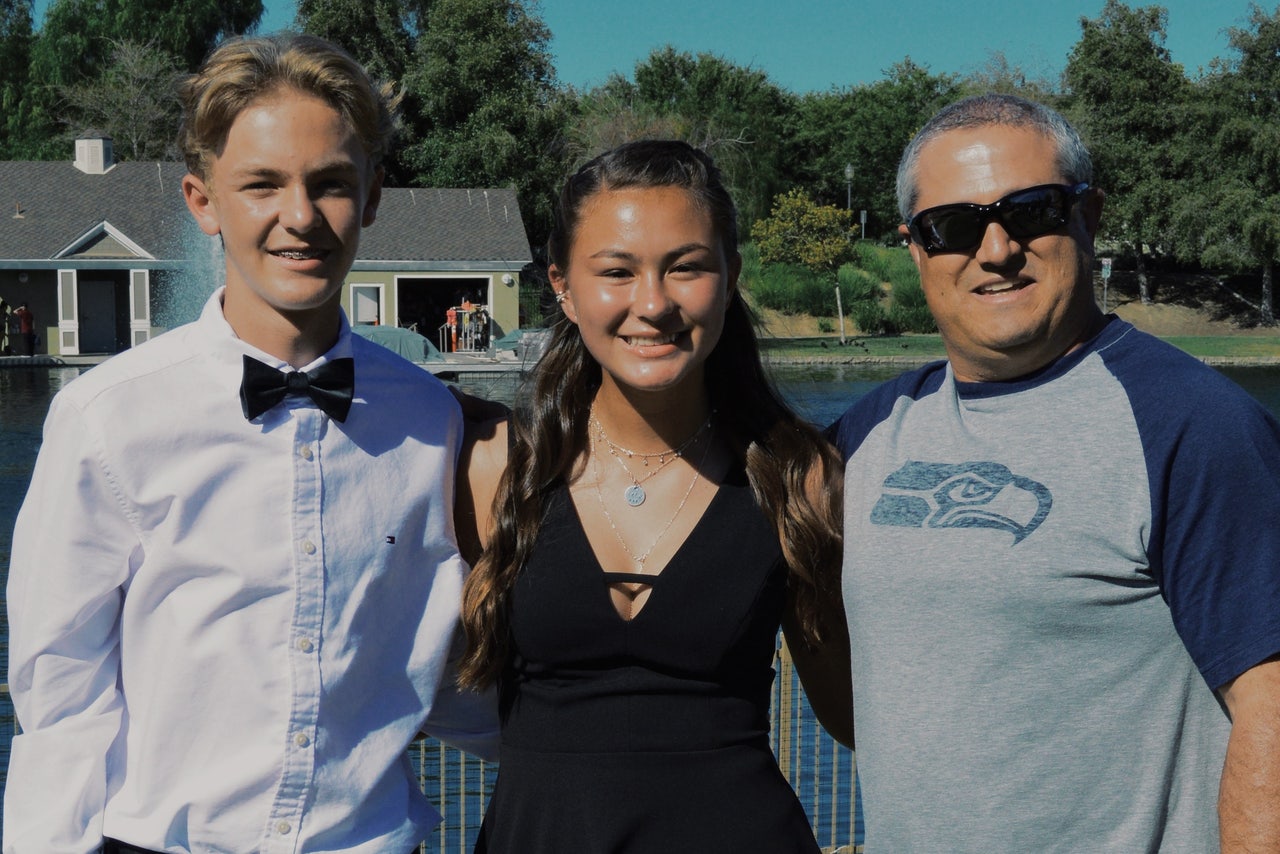 When Alyssa Turay decided to play football last fall, she didn't know at the time how big of an opportunity it truly was.

Turay joined the freshman team at Temecula Valley High School, thanks in part to an invitation from coach Ed Avedissian following the Golden Bears' first game of the season.

Football, as Turay says, has always been in her life. So why not play?

Turay had three kick attempts during 2018:

The first: "I missed. I was so nervous."

The third: She got tackled.

"So I had all three variations of kicks," Turay said with a laugh.

Turay is also an active soccer player and captain of her squad. She's considering playing flag football as well, and is learning the proper ways of weight training through a class at school. 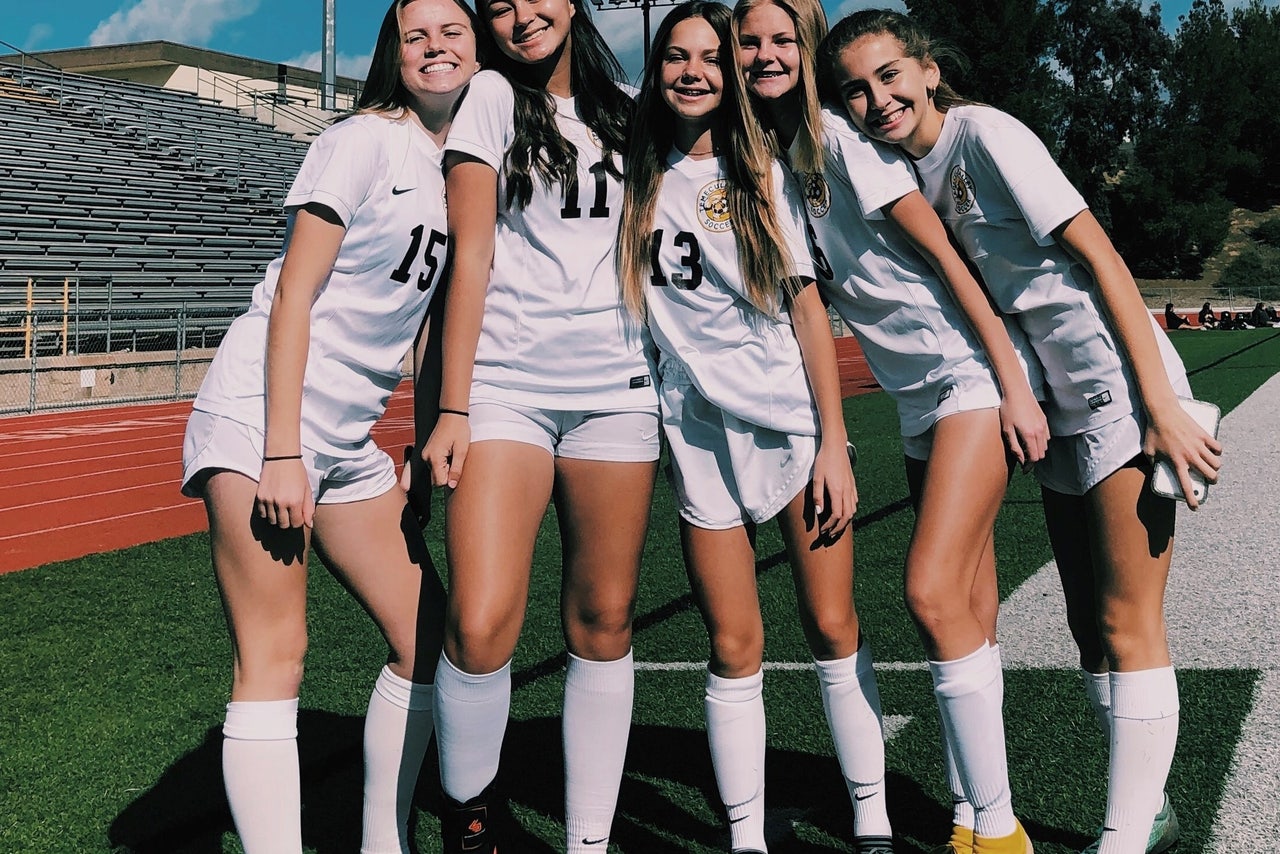 Turay and some of her soccer teammates. (Photo provided)

Turay already has her football goals lined up for this fall: Win the starting kicking job for the junior varsity team and "to be like one of them, to do all the workouts the same, to do everything the same."

Yes, Turay is a female competing in a sport primarily played by males.

Yes, Turay thought some of the guys would be 'mean to her.'

But, nothing of the sort happened with her Temecula Valley crew.

Turay's football teammates fully embraced her as part of the team, and rightfully so; they even built her a goal post out of metal pipes.

"We didn't have one so they built us one," Turay said. "They were very welcoming."

Turay has received plenty of encouragement from her parents, friends and coaches and, in return, she wants to motivate others who may be considering giving football a shot, including several of her soccer teammates and friends.

"I want to encourage people," said Turay, who cites motivational speaker as a career goal. "I had plenty of people help me (achieve my goals). When people encouraged me, I always did it."

Turay's mom, Melinda, is a 49ers fan while dad, Shane, loves the Raiders. 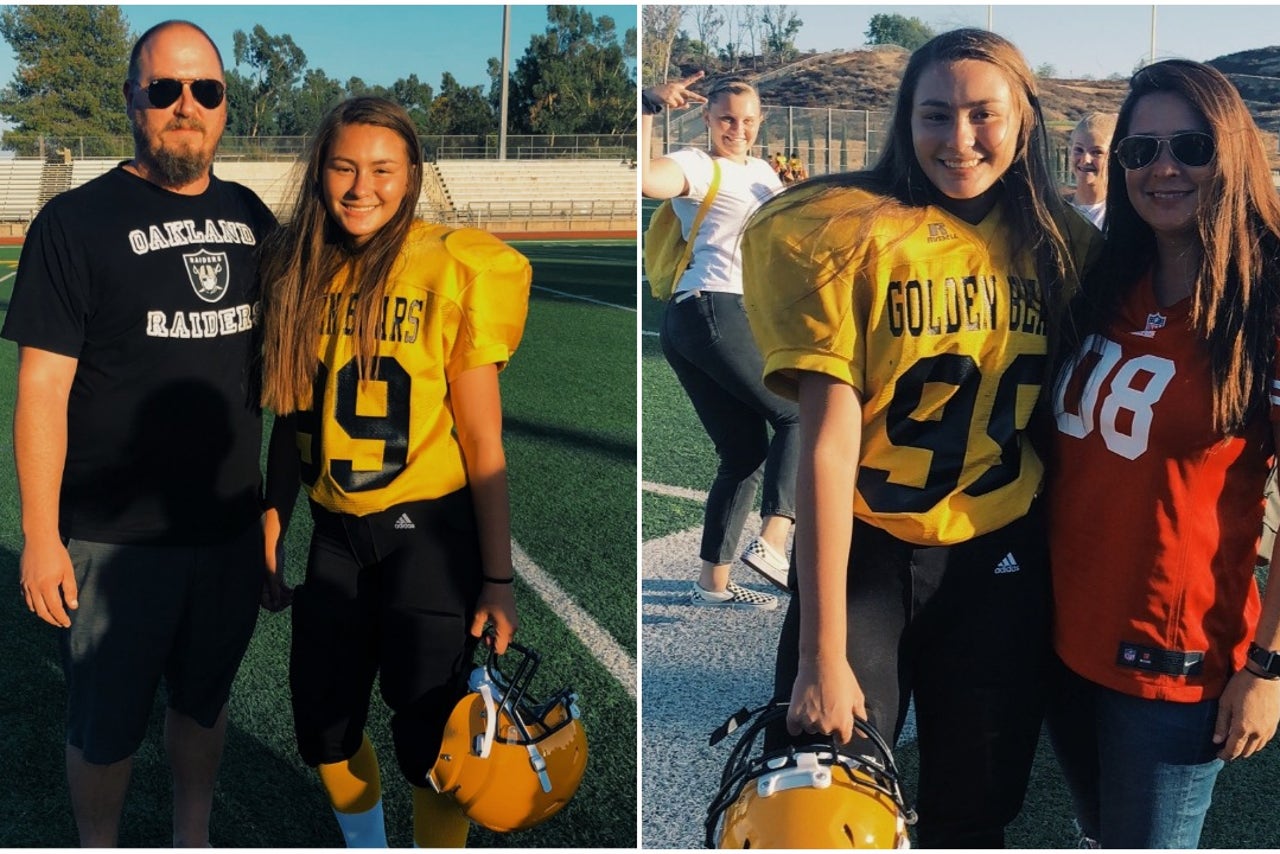 As a youngster, Alyssa was told to pick a team and selected the Denver Broncos after seeing Peyton Manning and Co. win Super Bowl 50.

"I've always watched it (football) since I was young," Alyssa Turay said. "It's always been in my life."

Alyssa said she draws inspiration from Vonn Miller, a fearsome linebacker who doesn't get the credit he deserves for 'being smart.'

"I want to do something that's both athletic and academic, too,"said Turay, who loves Instagram and singer Sam Smith.

Since joining the team, Alyssa has gained respect for football players, especially after lining up once as nose tackle.

"It's a lot harder than you think. You have to remember a lot of stuff," said Turay, who wears No. 99.

Turay said the support outweighs her critics and that most people think 'it's pretty cool.'