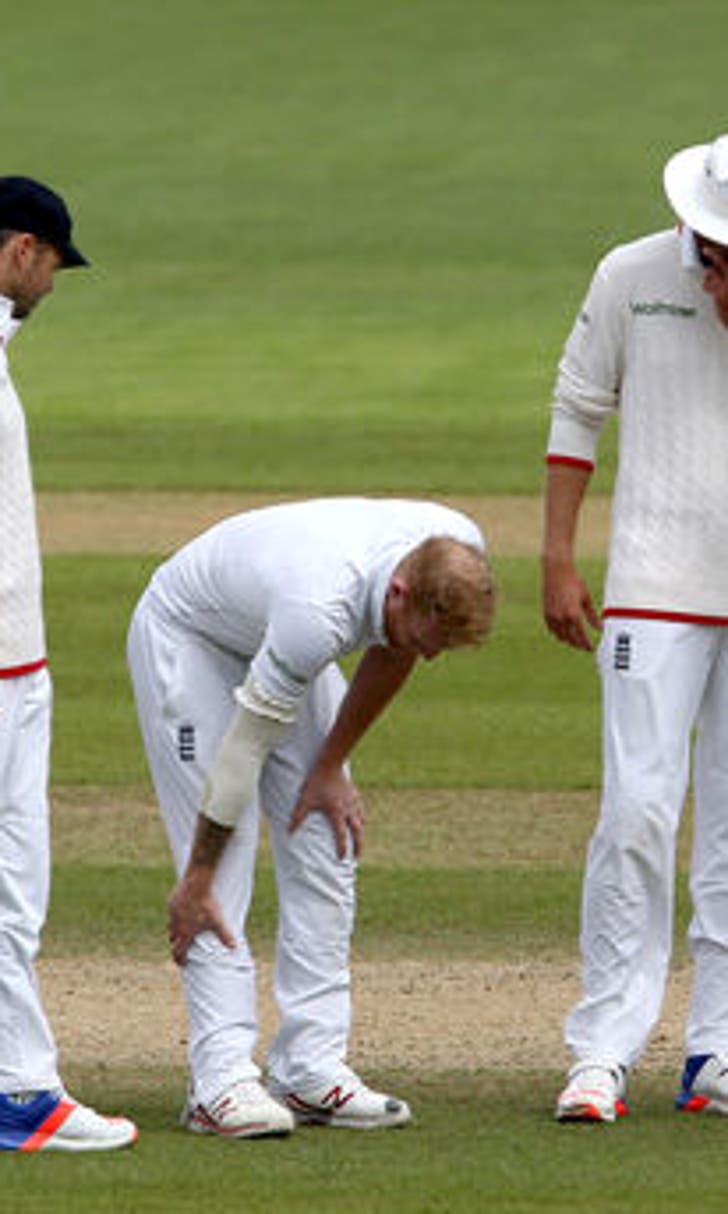 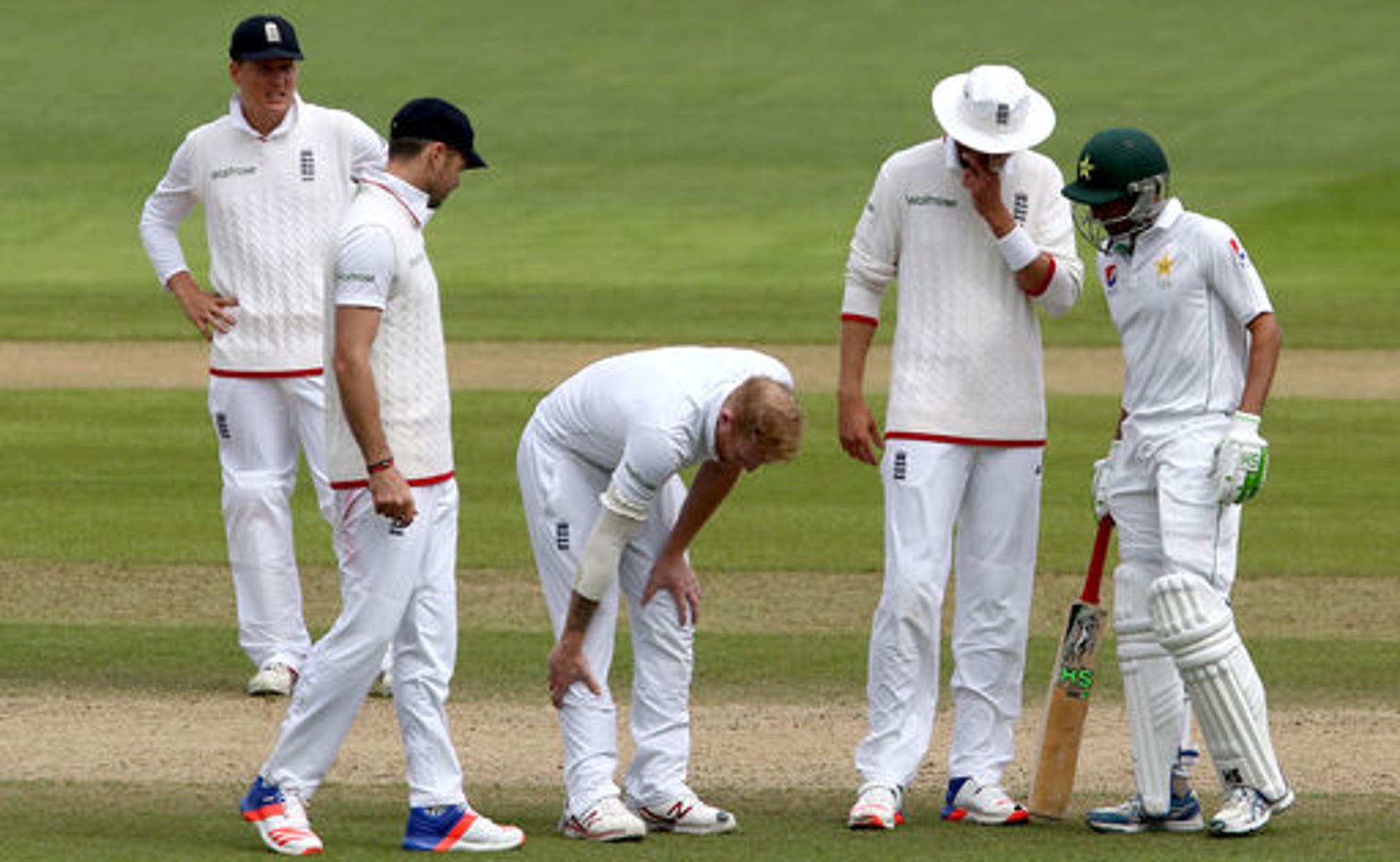 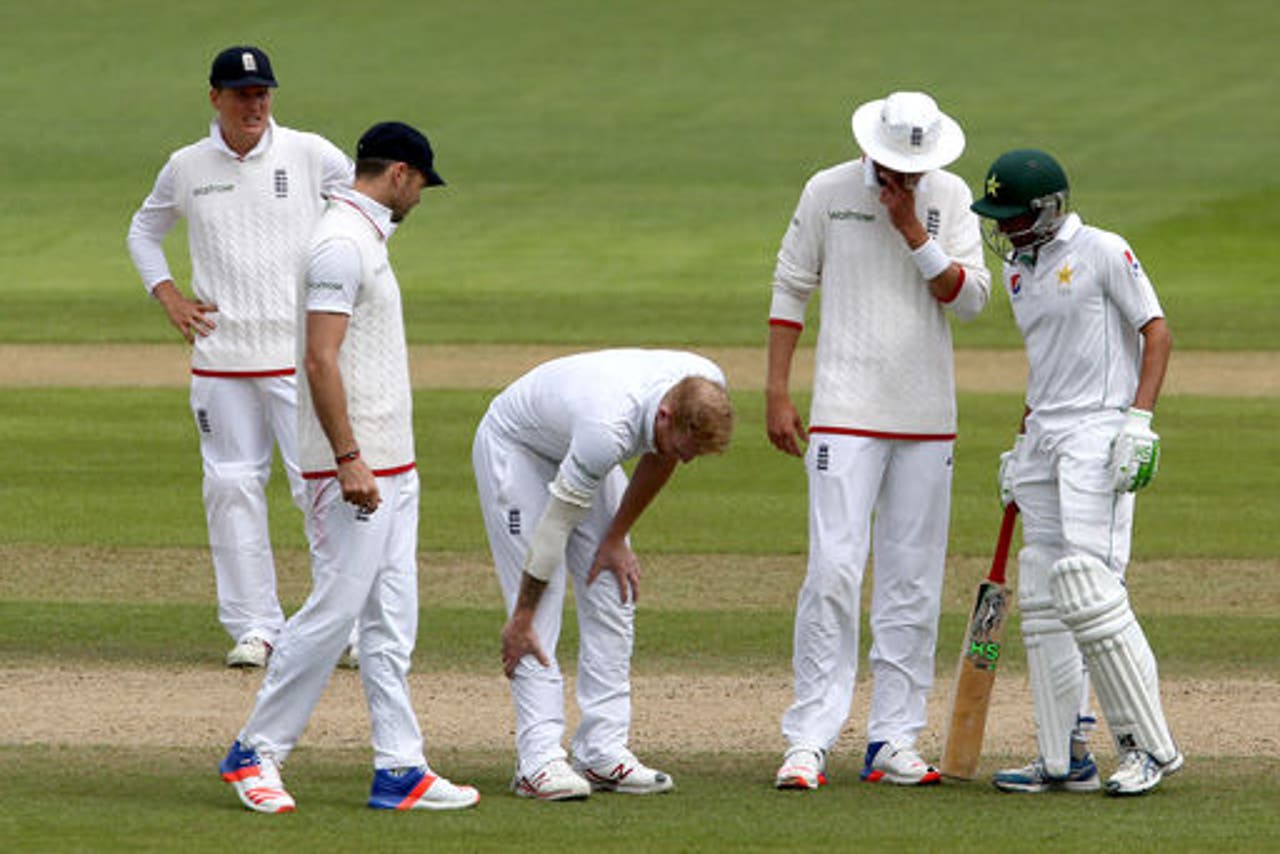 LONDON (AP) England all-rounder Ben Stokes has been ruled out of next week's third test against Pakistan due to a calf injury.

The 25-year-old Stokes tore a muscle in his right calf when he was bowling during England's 330-run victory in the second test at Old Trafford on Monday.

The ECB said in a statement on Wednesday that Stokes' injury ''will be reviewed by the England medical team next week, when the squad reports to Birmingham on Monday morning.''

Selectors have recalled seamers Jake Ball and Steven Finn alongside leg-spinner Adil Rashid in the 13-man squad for the third test, starting at Edgbaston from Aug. 3.

Stokes returned to test cricket at Old Trafford after recovering from a knee injury which made him miss the last two home test matches against Sri Lanka and also England's 75-run defeat at Lord's against Pakistan.