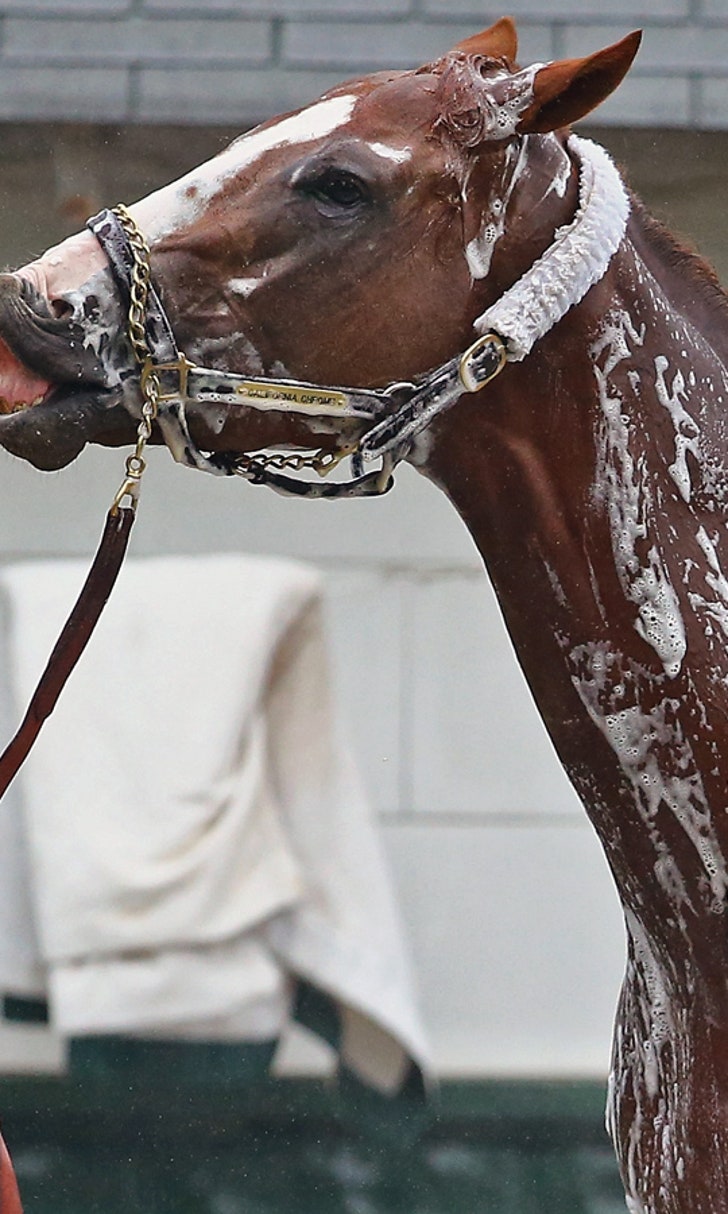 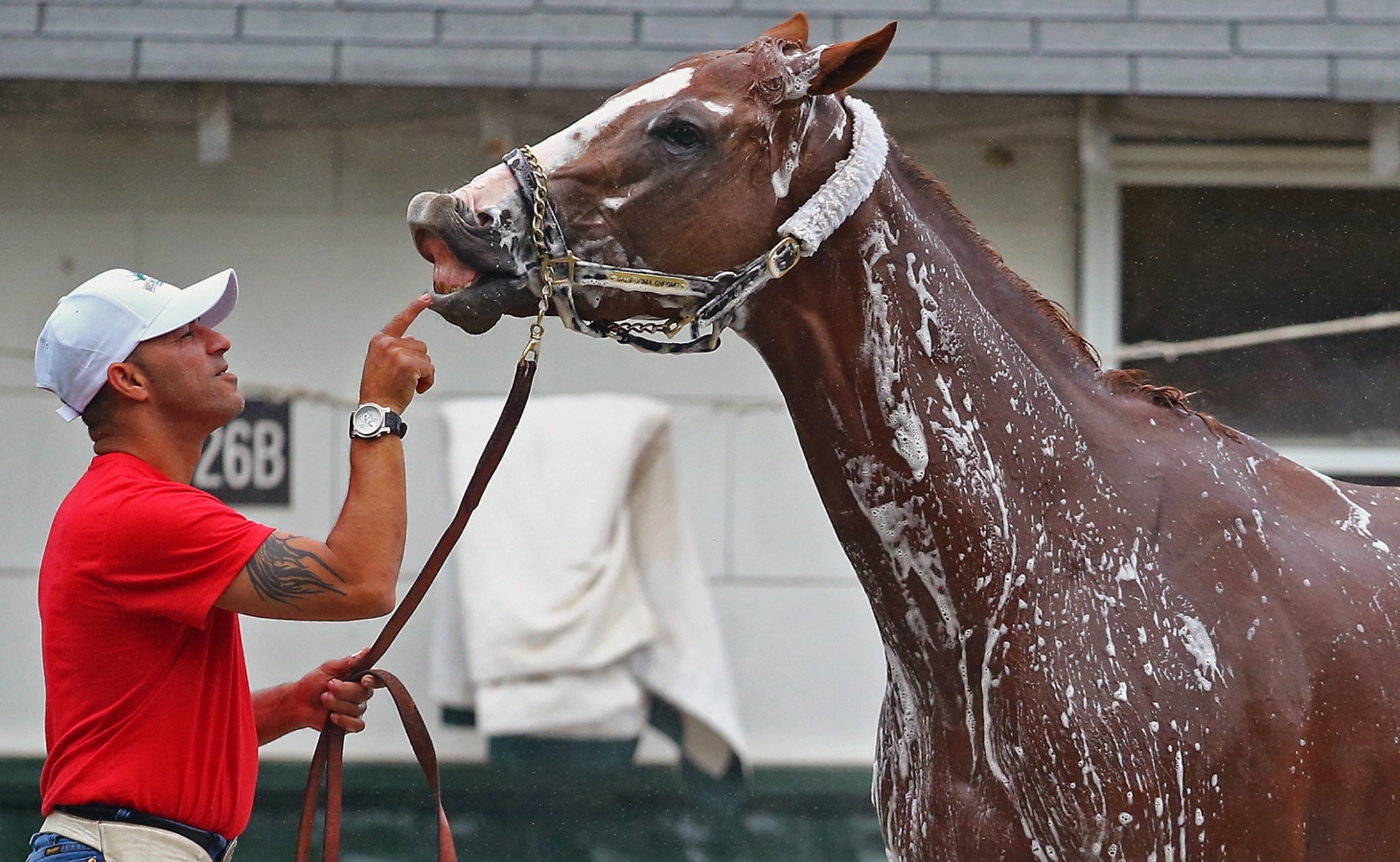 After rest, California Chrome due to return to Los Alamitos on July 17 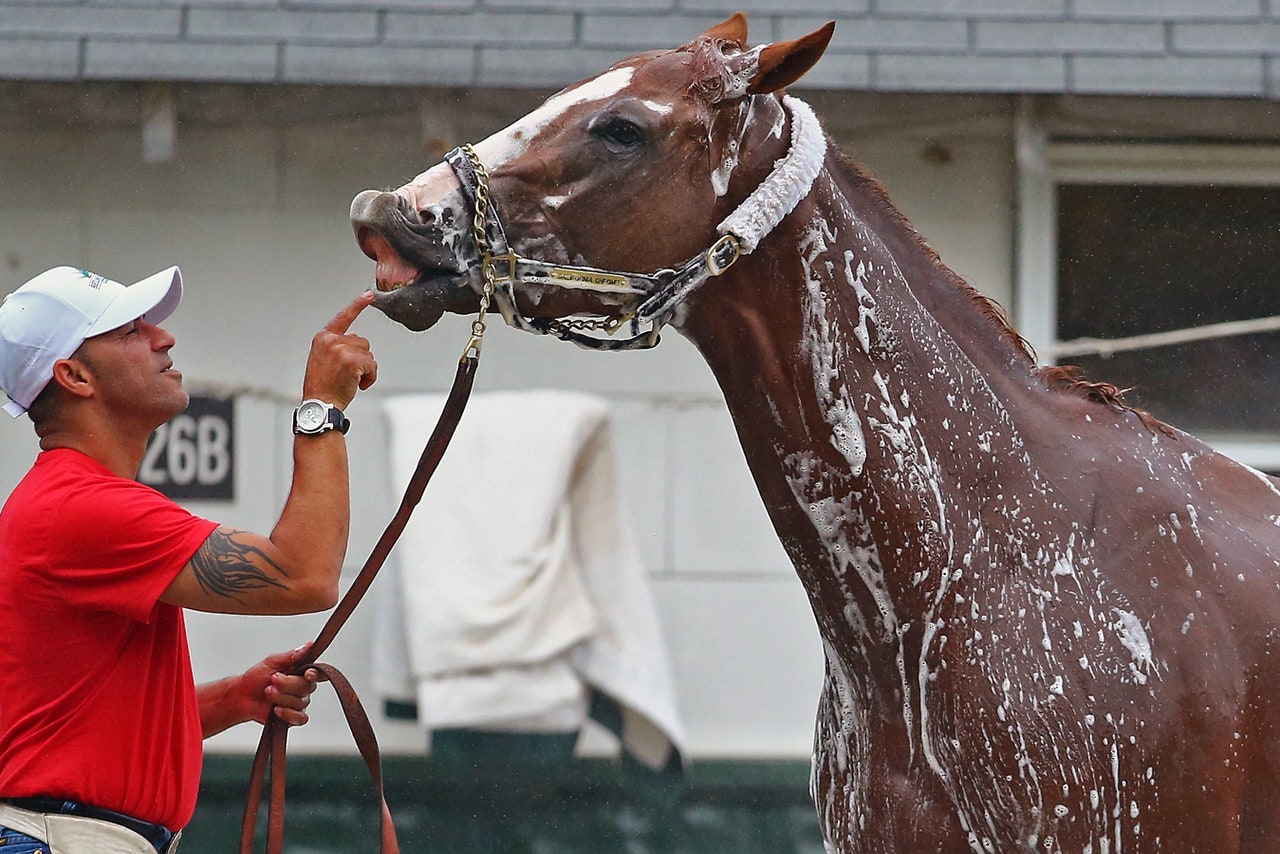 Kentucky Derby and Preakness winner California Chrome is set to return to Los Alamitos on July 17 from an extended layoff after his Triple Crown bid ended in defeat.

The colt, who finished fourth in the Belmont Stakes in his quest to become the first Triple Crown winner in 36 years, has been taking time off at Harris Farms in Coalinga, California.

California Chrome's first race since the Belmont on June 7 could come in September at Los Alamitos, his home track in Orange County.

Trainer Art Sherman has said California Chrome is ultimately being pointed toward the Breeders' Cup Classic on Nov. 1 at Santa Anita.