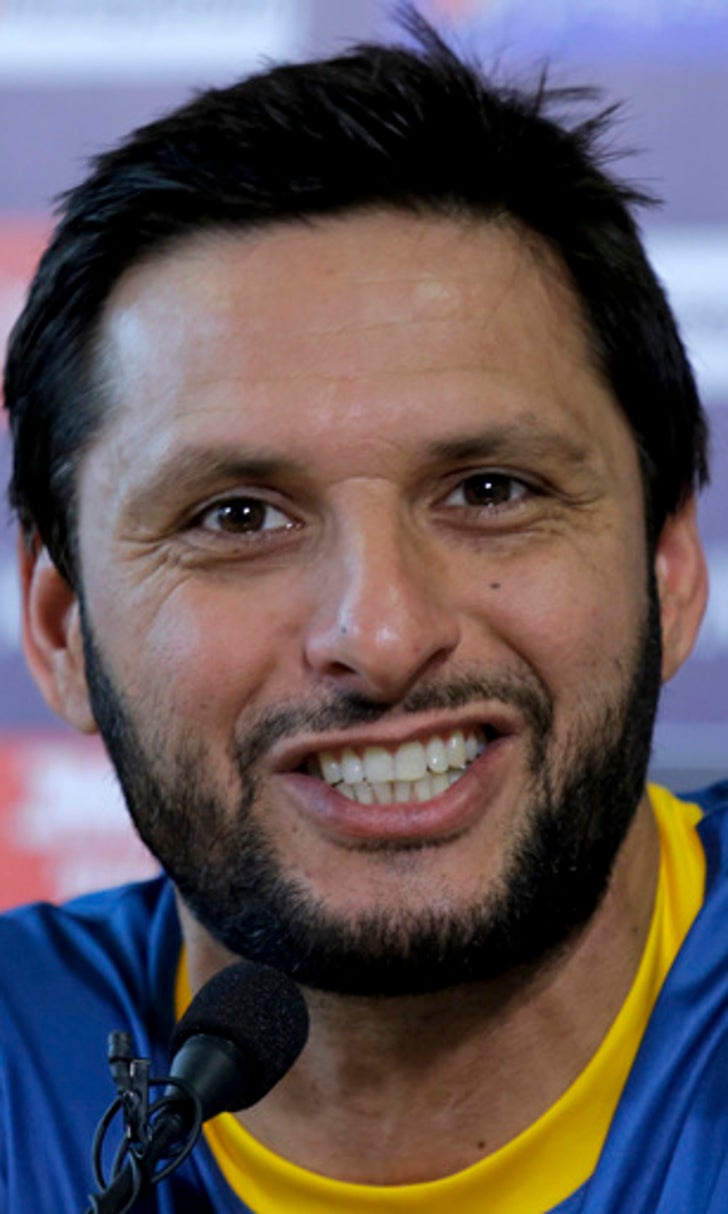 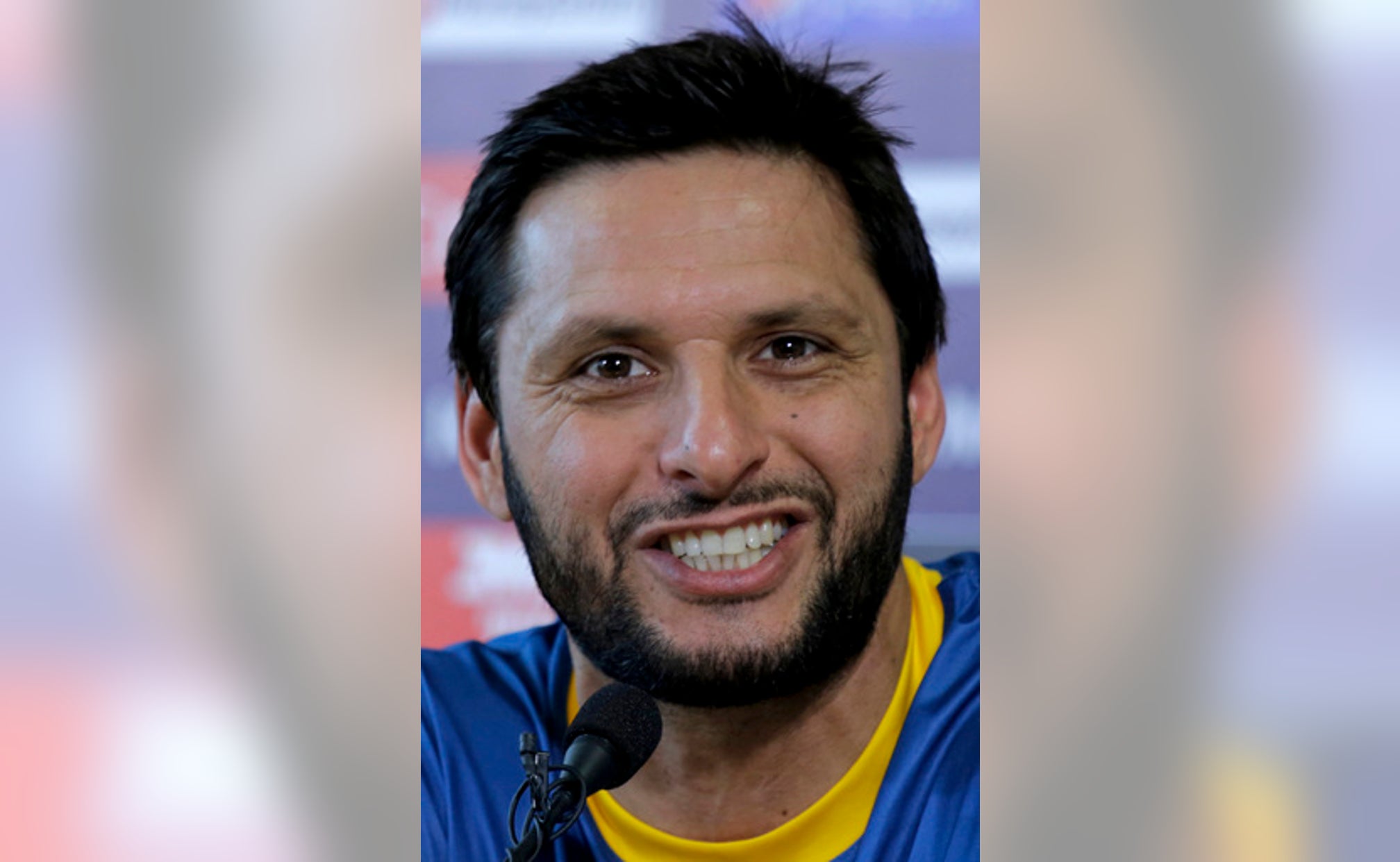 ISLAMABAD (AP) Flamboyant all-rounder Shahid Afridi says he has quit international cricket and will focus on playing Pakistan Super League for the next two years.

''I have said goodbye to international cricket,'' Afridi told reporters in Sharjah on Sunday night soon after his 28-ball 54 nearly pulled off victory for his team Peshawar Zalmi against Karachi Kings in the PSL.

''I am playing for my fans and will continue to play this league for another two years but it's goodbye from international cricket.

''Now my foundation is important for me. I have played with seriousness and in a professional way for my country.''

Last year, Afridi stepped down from the T20 captaincy as Pakistan could win only one match out of four in the World Twenty20 in India.

However, selectors seemed to have lost confidence in Afridi's ability as he wasn't picked for a one-off T20 against England, nor the three-match series against the West Indies in the United Arab Emirates.

There were reports Afridi was interested in a farewell international before he quits the shortest format. But that apparent understanding with Pakistan Cricket Board officials seems to have not come to fruition.

Afridi quit the longest format of the game in 2010 after playing 27 test matches, scoring 1,716 runs and taking 48 wickets.

He burst onto the scene in 1996 when he smashed 37-ball century in only his second ODI - the then fastest hundred in a one-day international - against Sri Lanka.