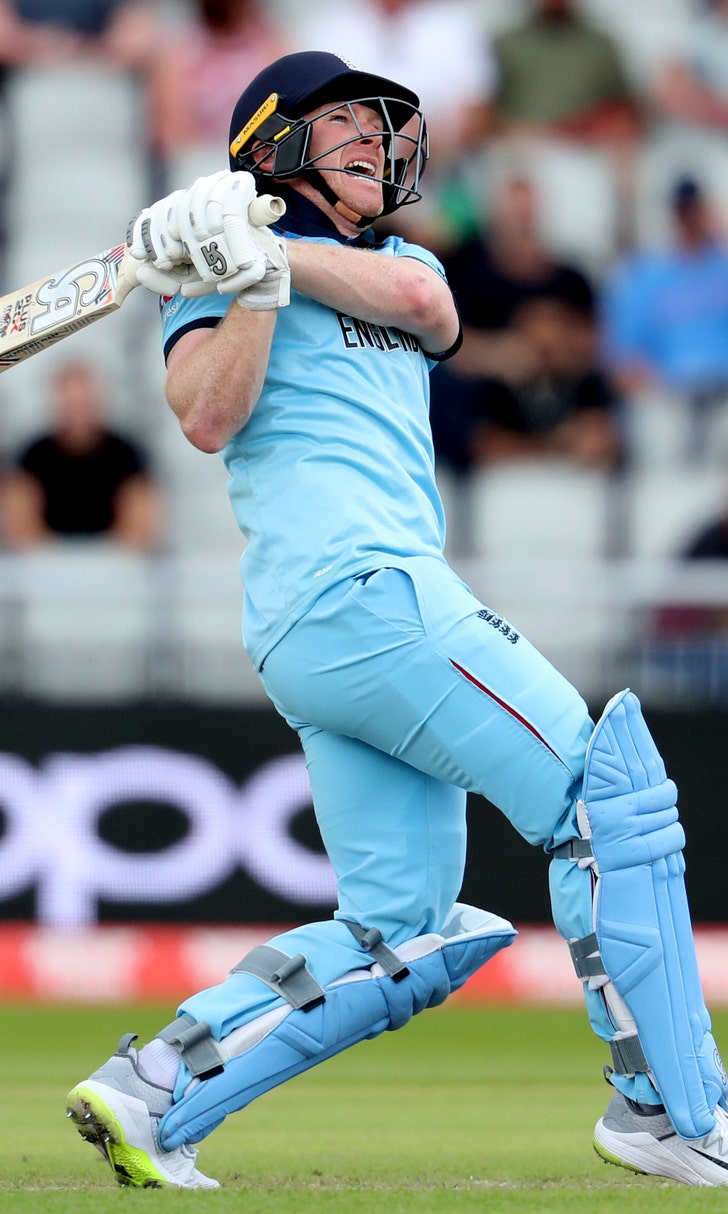 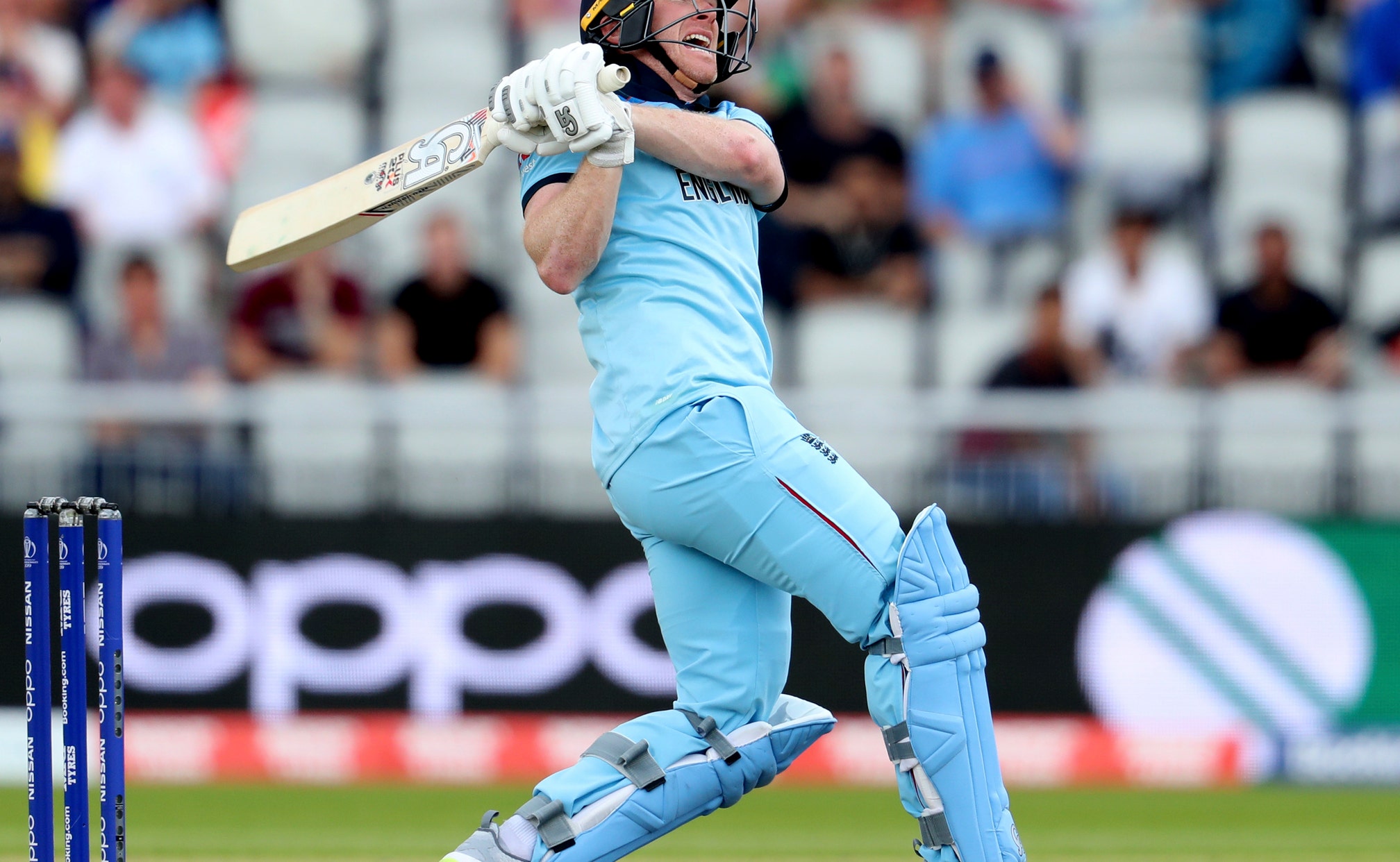 MANCHESTER, England (AP) — Rashid Khan arrived at the World Cup near the top of the list of most dangerous bowlers in limited-overs cricket.

He'll leave with a mark near the top of the list for most runs ever conceded in one ODI innings.

The 20-year-old spinner had a concussion in a loss to 2015 finalist New Zealand and wasn't allowed to bowl in the next innings. He had a headache of a different kind against England on Tuesday when he was plundered for a World Cup-record 110 runs from his nine-over spell.

The return ranks him second on the list of worst figures ever in a one-day international game, behind only Mick Lewis' 0-113 from 10 overs when South Africa chased down 435 to beat his Australian team at Johannesburg in 2006.

Rashid went for 22 in one over at Old Trafford as England captain Eoin Morgan repeatedly launched his deliveries out of the ground. The leather ball had to be replaced after one straight drive crashed into the upper deck of the broadcasting box.

England rattled up 397-6, the sixth-highest total ever at a World Cup. Morgan's 17 sixes and England's 25 sixes overall were also records in one-day international cricket.

Morgan said he didn't deliberately target Rashid, who was hit over the rope 11 times.

"We don't go into any game with any preconceived ideas about how guys can play, because anybody can have a bad day," Morgan said. "He's obviously a very, very good bowler, and we've experienced that before. He's performed extremely well for a long period.

"But like all good players ... you probably learn the most about yourself when your backs are against the wall, and it's probably the same case."

He'll have to get his confidence back soon, with Afghanistan next playing an India lineup that is widely renowned for playing against spin.

Rashid made his ODI debut at 17, and has taken 128 wickets in 64 ODIs with best figures of 7-18 at an average of 16.72 and an economy rate of just over 4 runs per over. He is a quality bowler in ODIs, and a star in the Twenty20 format, but hasn't taken a wicket in the last two games.

Afghanistan captain Gulbadin Naib said he had no problem with Rashid, and was more concerned about the catch that went down off the young wrist-spinner's bowling. Morgan was on 28 when he pulled a Rashid delivery to deep mid-wicket and Dawlat Zadran put down a chance.

He said all the bowlers were under pressure from England's batsmen, particularly after Morgan was dropped.

"Rashid is one of the best spinners now. He's a star player," Gulbadin said. "So yeah, it happens, for any player, so not only Rashid. Everyone knows how good Rashid is. I think today was not his day, but it's cricket, so sometimes you do well, sometimes like this kind of stuff. So I'm happy with him. No, it's not a big deal."