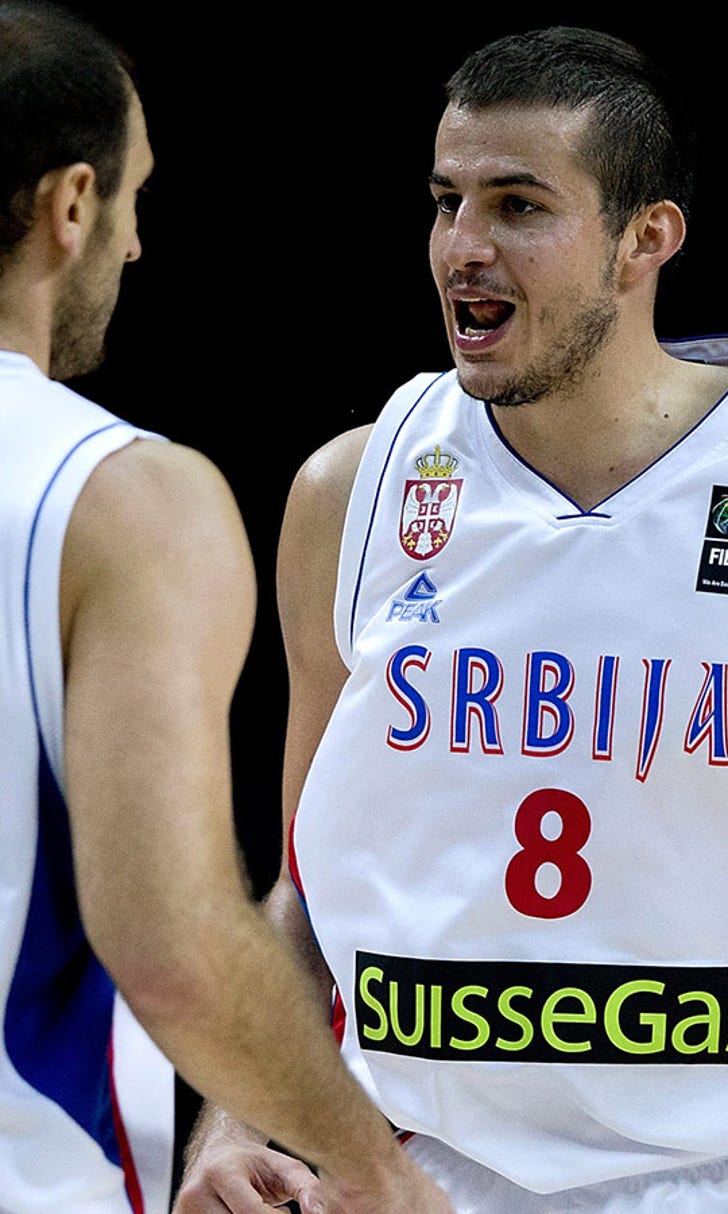 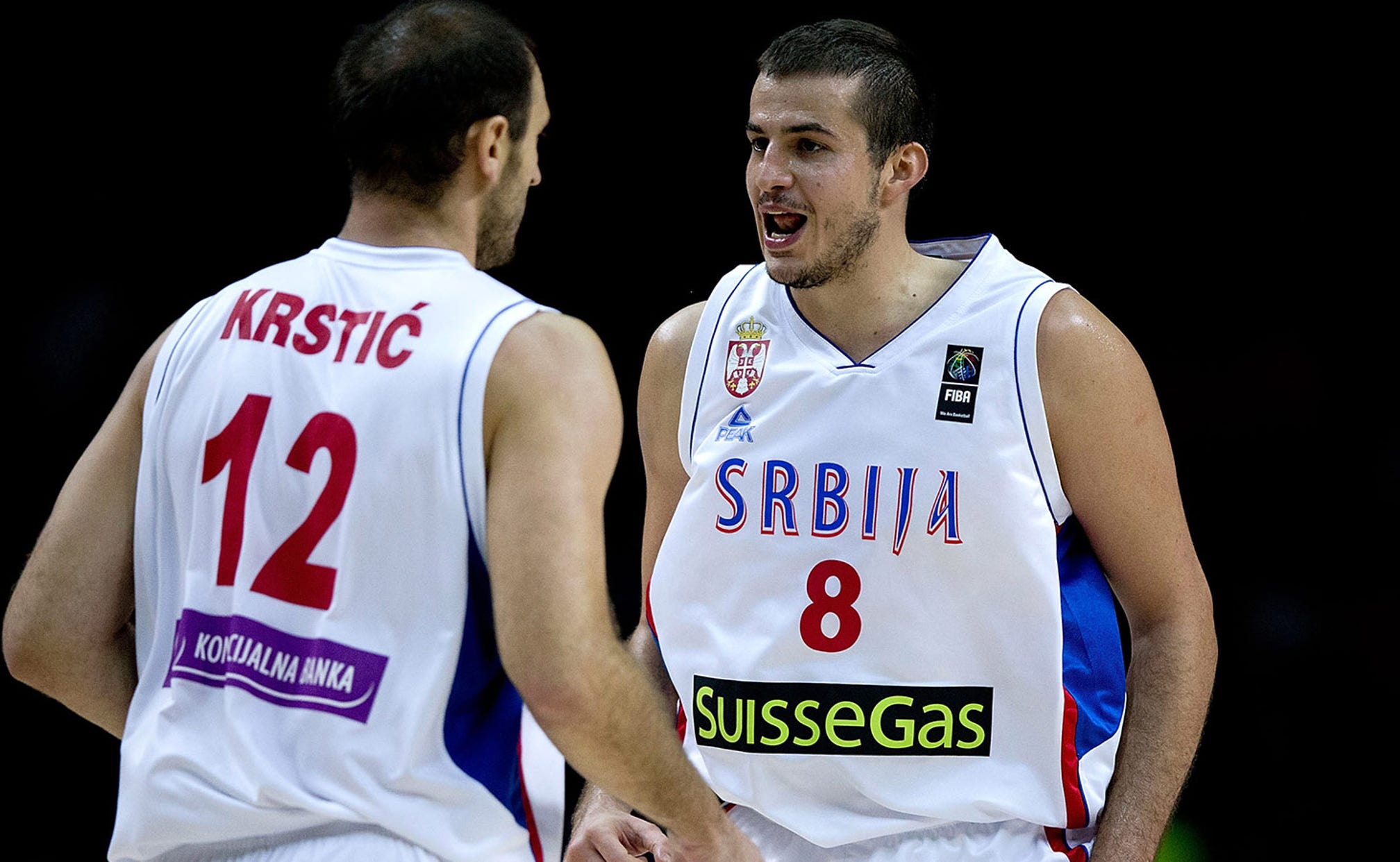 Adding Nemanja Bjelica up next for Timberwolves? 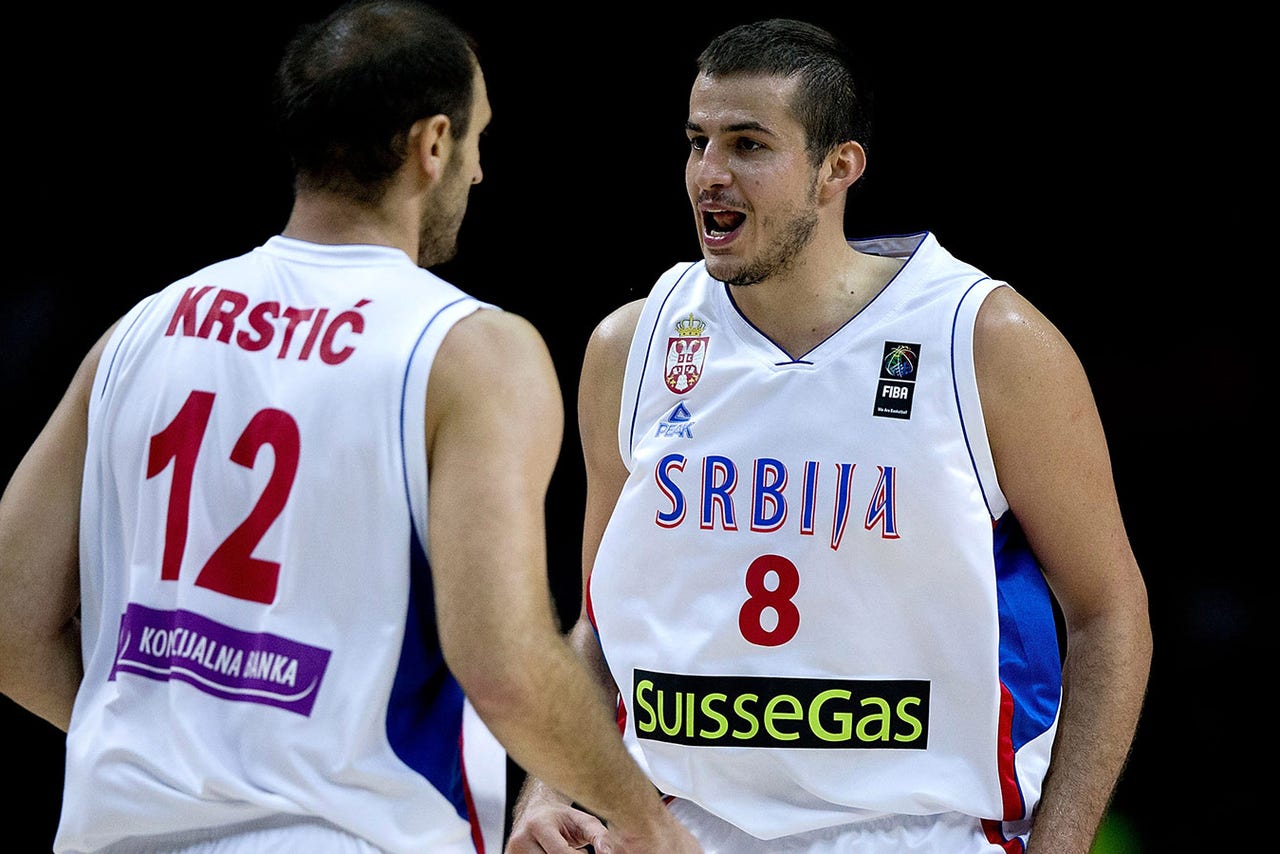 The Minnesota Timberwolves appear to be poised to add another top-10 2015 draft pick to the fold.

At least, head coach and president of operations Flip Saunders believes Nemanja Bjelica would have been one of the top selections in this year's draft had he been available.

Instead, Minnesota acquired the rights to Bjelica in a 2010 draft-day trade and have watched as his game has blossomed in Turkey.

Wednesday, it was announced that Bjelica -- the Euroleague MVP with Fenerbache Ulker -- had opted out of his contract to leave for the NBA.

The Timberwolves have reportedly been discussing a three-year, $12 million contract with the 6-foot-10 forward. The New York Knicks have also expressed an interest in Bjelica, but the Wolves own his rights and a sign-and-trade would be the only way another team could acquire the Serbian native, who has also played in Spain and Austria.

This past season, Bjelica played in 34 games for Fenerbahce Ulker, averaging 11.1 points, 5.9 rebounds and 1.7 assists on 69.0 percent shooting from the field, including 39.3 percent from 3-point land. Last year, he played a crucial role in Serbia's run to the gold-medal game in the FIBA World Cup.

RealGM.com says Bjelica is a "skilled forward who could play three positions at the NBA level. In its 2010 draft profile of him, DraftExpress.com said Bjelica was "one of the most unique players . . . (he) is essentially a point guard trapped in a power forward's body."

Bjelica, who turned 27 in May, would be expected to give Minnesota a bit of a veteran's presence while serving as a backup at several positions.