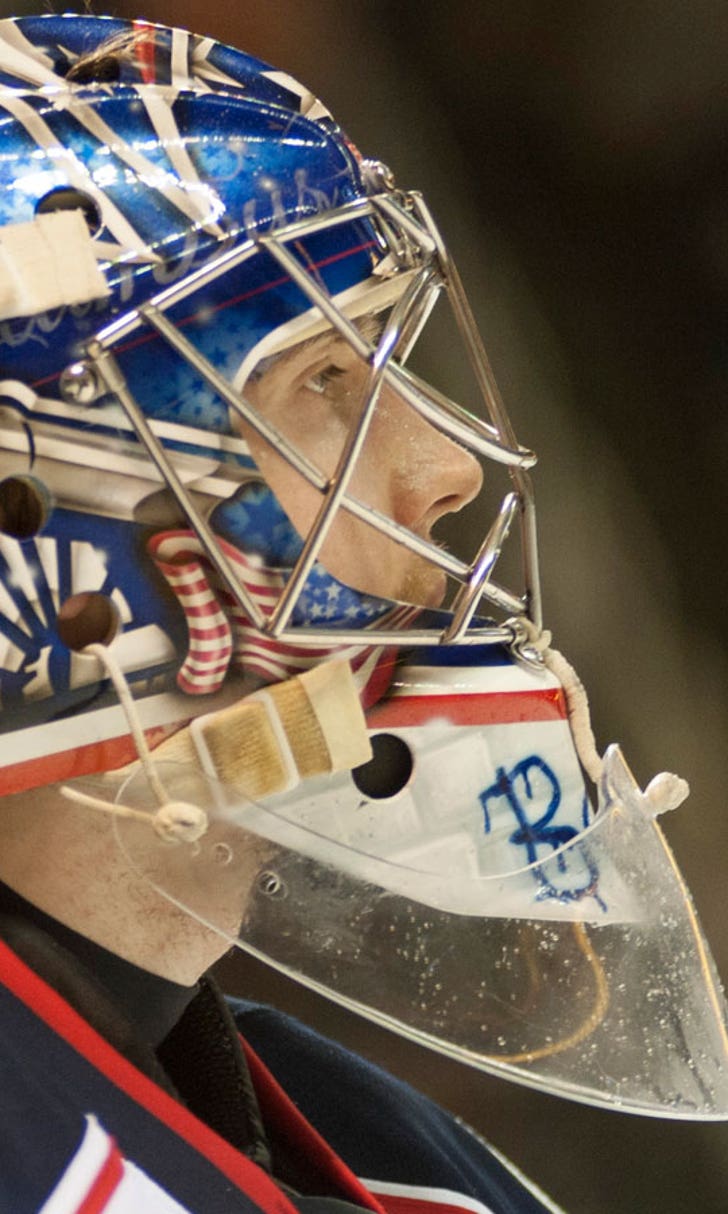 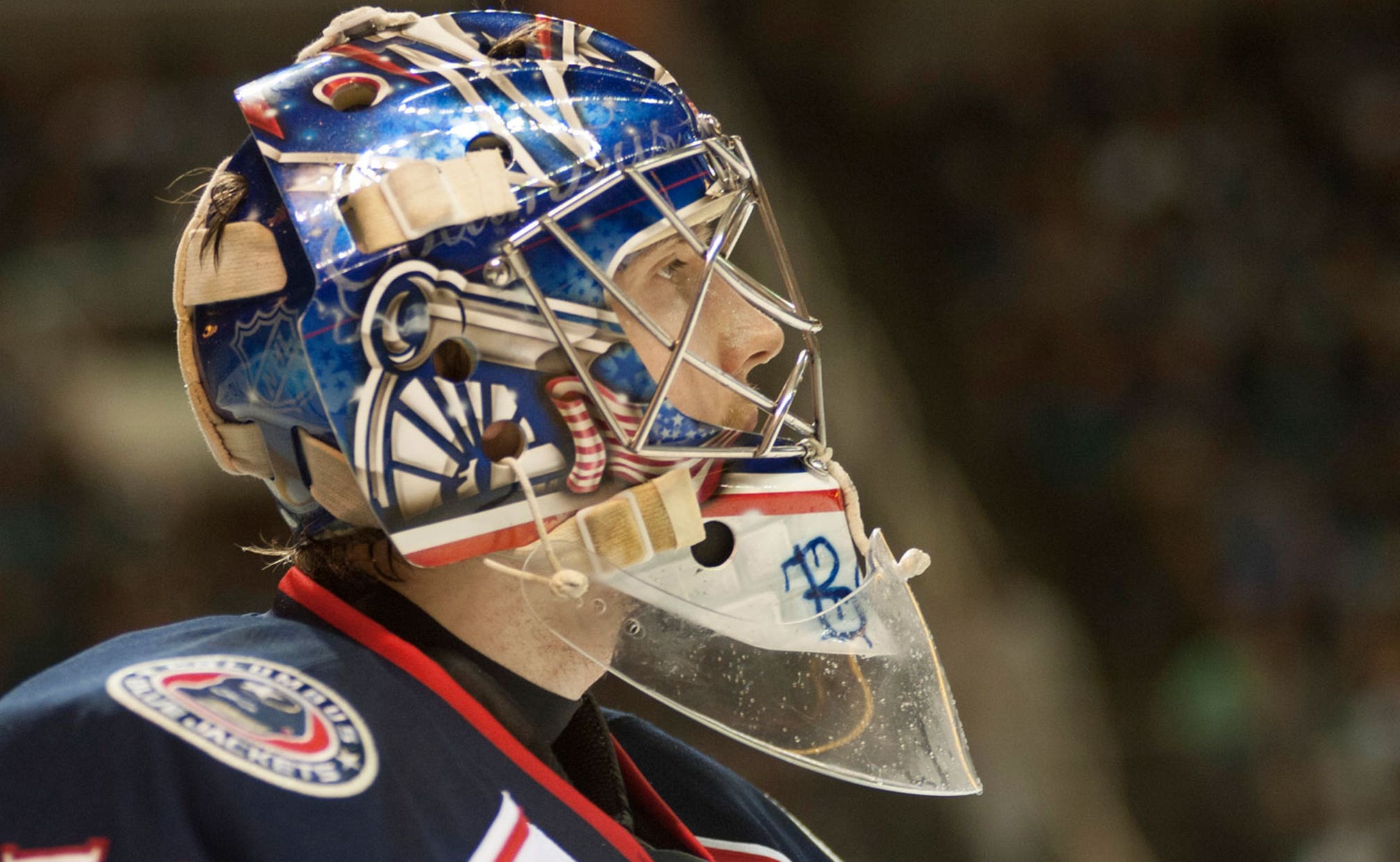 A pocket guide to the Blue Jackets' stretch run 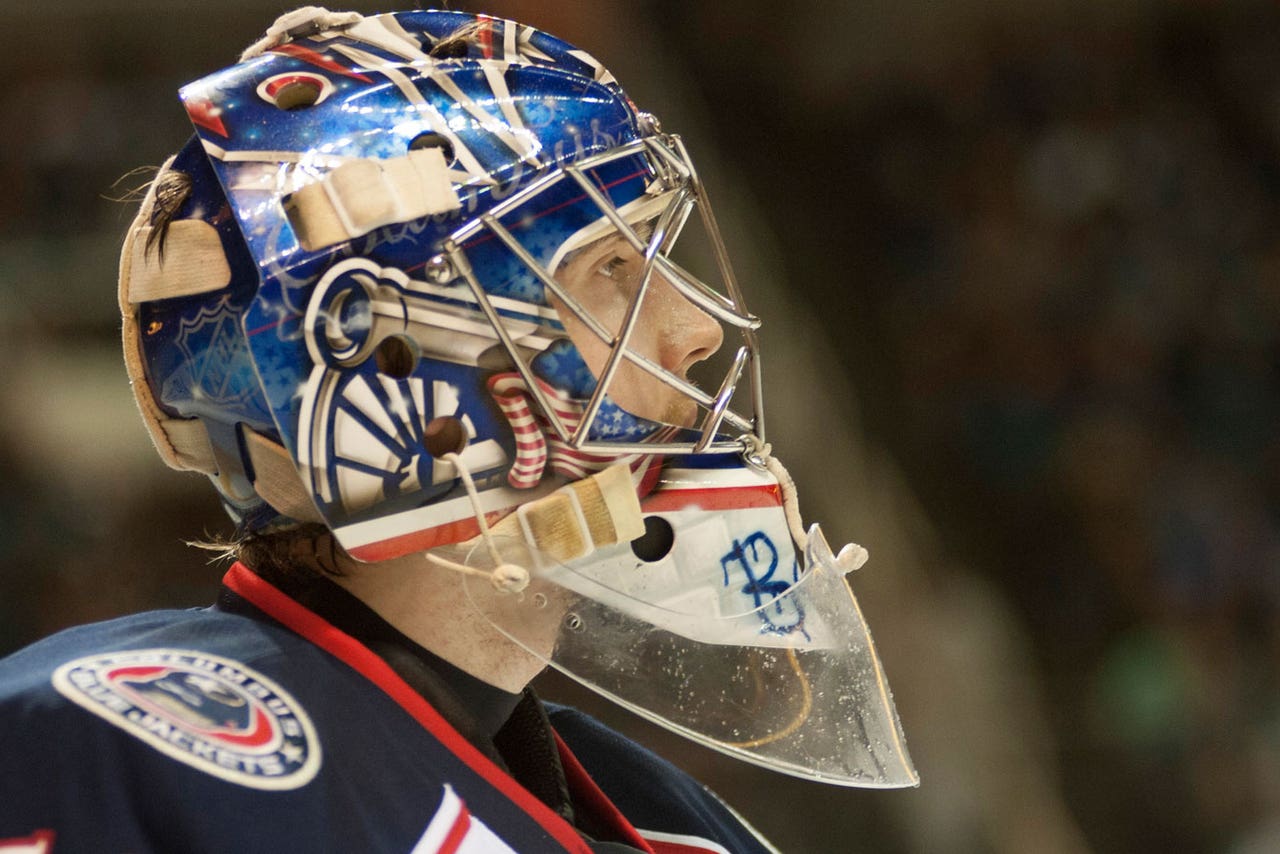 As I write, Team USA was eliminated from the Olympic men's hockey tournament. To Columbus Blue Jackets fans, the more important development happened on Wednesday when Team Russia was eliminated in a but of a surprise by Finland. With that loss, the four Columbus Blue Jackets players - all on the Russian roster - were free to return to their day jobs.

The Blue Jackets have taken their personal Olympic breaks and are back on the practice ice - even Sergei Bobrovsky was practicing today, suggesting that the guy knows how to email himself back to the states because there's no good explanation for how he could have bailed out of Sochi and arrived in Columbus so quickly.

As important as the return of the Russian Olympians is, perhaps more important is the diminishing role of the CBJ's team doctor. Not only were Columbus' Olympians able to escape Sochi injury-free (not every team can say that, what with the Islanders' John Tavares potentially out for the season and the Red Wings' Henrik Zetterberg undergoing surgery today to fix a re-injured back), the injury report for the CBJ is as light as it has been all season.

Two long-time injured players, Jared Boll and Marian Gaborik, have been practicing with the team. I don't believe that Gaborik (broken collarbone) has been cleared for game play, but he has been cleared for contact. James Wisniewski (broken toe) is sitting out practice to continue healing his broken toe but, knowing Wiz, will be in the lineup regardless of whether the toe is fully healed. Past that, everyone else has had time to heal the bumps and bruises that piled up as the season wore on.

Thus, it looks like the Columbus Blue Jackets that John Davidson and Jarmo Kekalainen crafted for the 2013-14 season will finally take the ice. And not a moment too soon! The team has 24 games left between now and April 12 to pull themselves out of the "first team to not qualify for the Stanley Cup playoffs" position and make "The Spring Dance."

In a Metropolitan Division where there's a six-point differential between second and seventh, 24 games is a lifetime. Maybe two. Point being, this is no lost cause. If the Blue Jackets are serious about their play and avoid crippling injuries, they are as likely as anyone to make the playoffs.

The USA-Canada game wasn't overly inspiring to me, so I took advantage of the two-plus hours to investigate these 24 games and see what the Blue Jackets have in front of them. What I found was a very even-handed schedule. Here are my findings:

The home-away ratio is perfectly even: 12 home games, 12 away games.

Within the Eastern Conference, I'm a bit surprised that the Blue Jackets play nearly as many games (7) against the Atlantic Division as within their own Metropolitan Division (8).

Want to mark your calendar for those all-important "four-point games" where the CBJ can make some space for themselves in the Metropolitan Division standings? Try these:

I kept the March 28 game versus Pittsburgh off the list because Pittsburgh's divisional lead is prohibitively big, meaning that a Columbus win won't penalize any other Metropolitan team any more than a win against, say, Phoenix.

Here's the note to give Blue Jackets fans everywhere pause: By a two-to-one ratio, the CBJ will be playing more games (16) against teams with more than 63 points than against those with fewer than 63 (8). The geography, the home-away mix, the lack of an overwhelming presence of a single opponent on the remaining schedule all make this a very fair job by the NHL schedule-makers. What they couldn't project was that the remaining 24 games will so overwhelmingly be played against top league competition.

This is about as perfect a fan scenario as you could ask: The Blue Jackets have to pull a winning record - but not insanely so - out of their hats to wrap up the 2013-14 season. But Columbus is going to have to earn it, because the competition largely has been playing better than they have.

Tighten that chinstrap, CBJ Fan. It's going to be a wild ride!