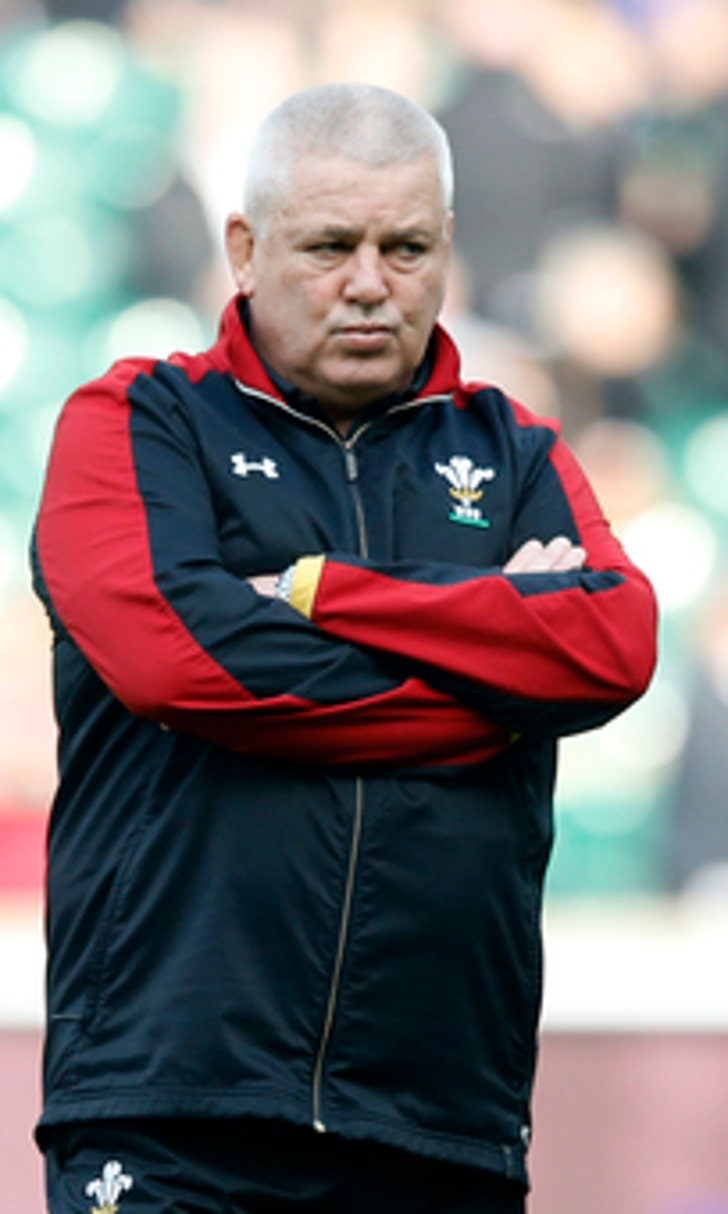 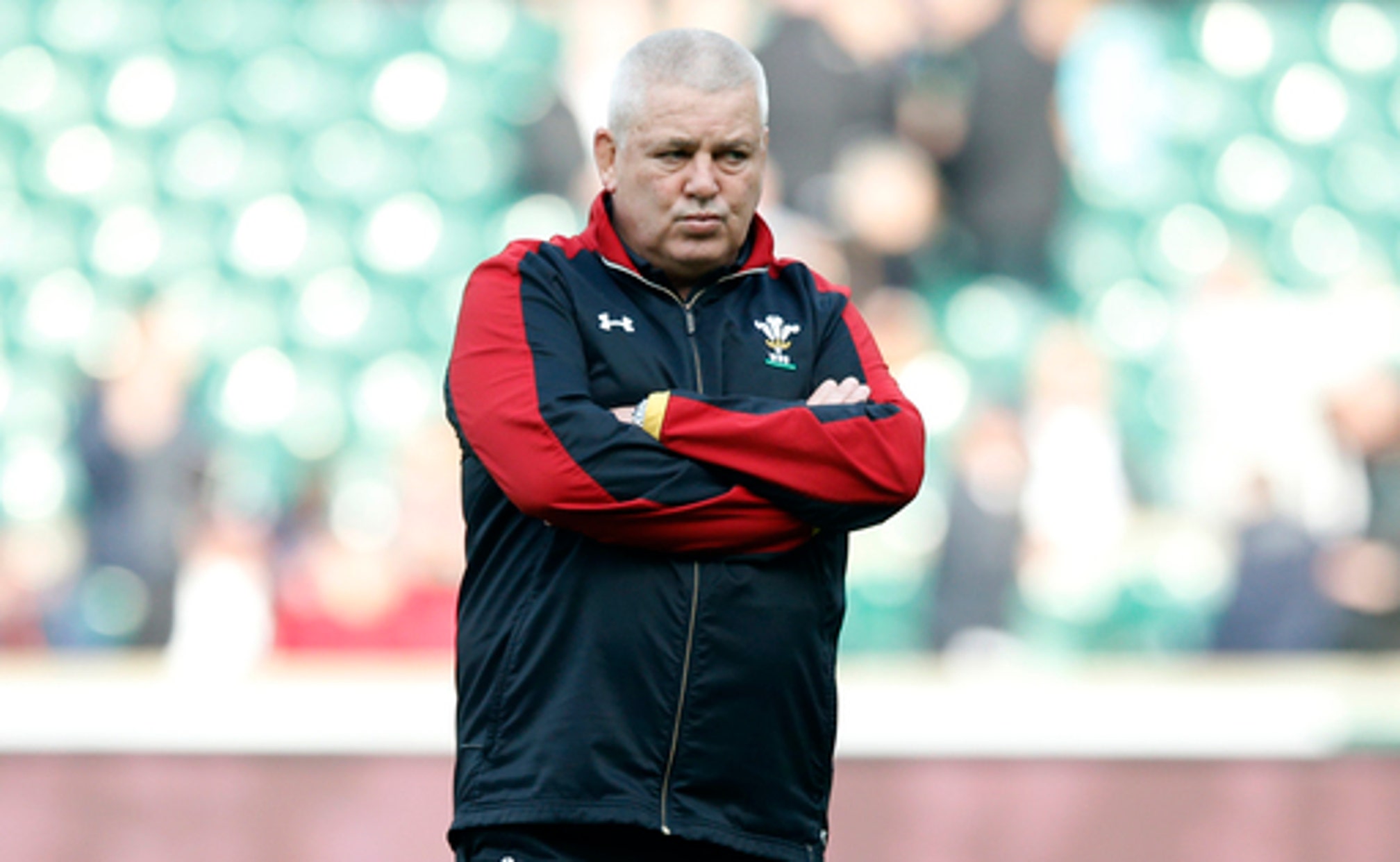 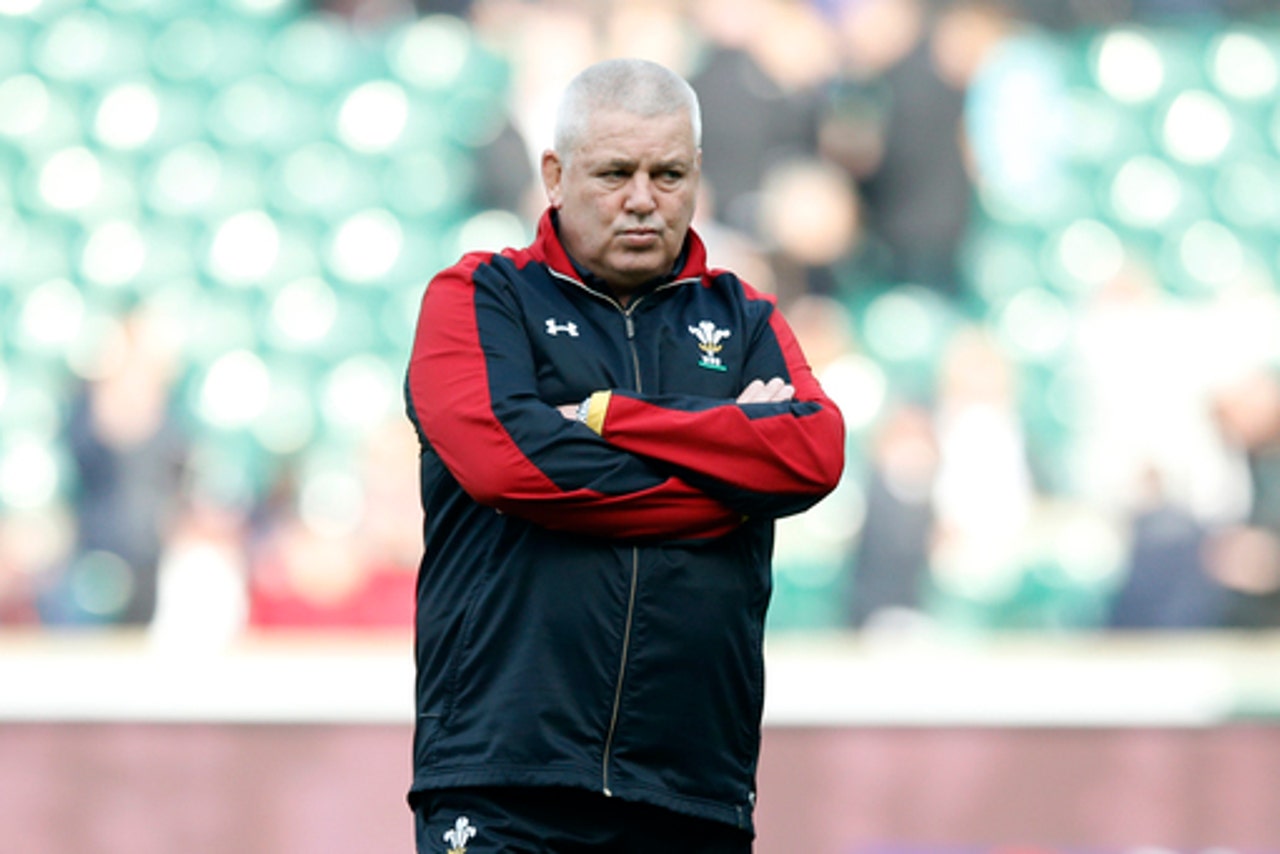 CARDIFF, Wales (AP) Joe Marler remains available for England's Six Nations finale against France on Saturday after escaping punishment for striking a Welsh opponent, but the prop could still be sanctioned over a separate incident.

Marler accepted he had committed foul play. While the citing was upheld, the panel found that it was not a red-card offense and so no punishment was issued.

But Marler remains under investigation for using a slur toward another Wales player, Samson Lee. The outcome of that investigation is due to be announced on Thursday and Marler faces a minimum four-week ban if found guilty.

''I personally believe the comments to have been intended as banter and accepted Joe's apology on Saturday,'' Lee said Wednesday.

England has already secured the Six Nations title and can clinch the Grand Slam by beating France in Paris.