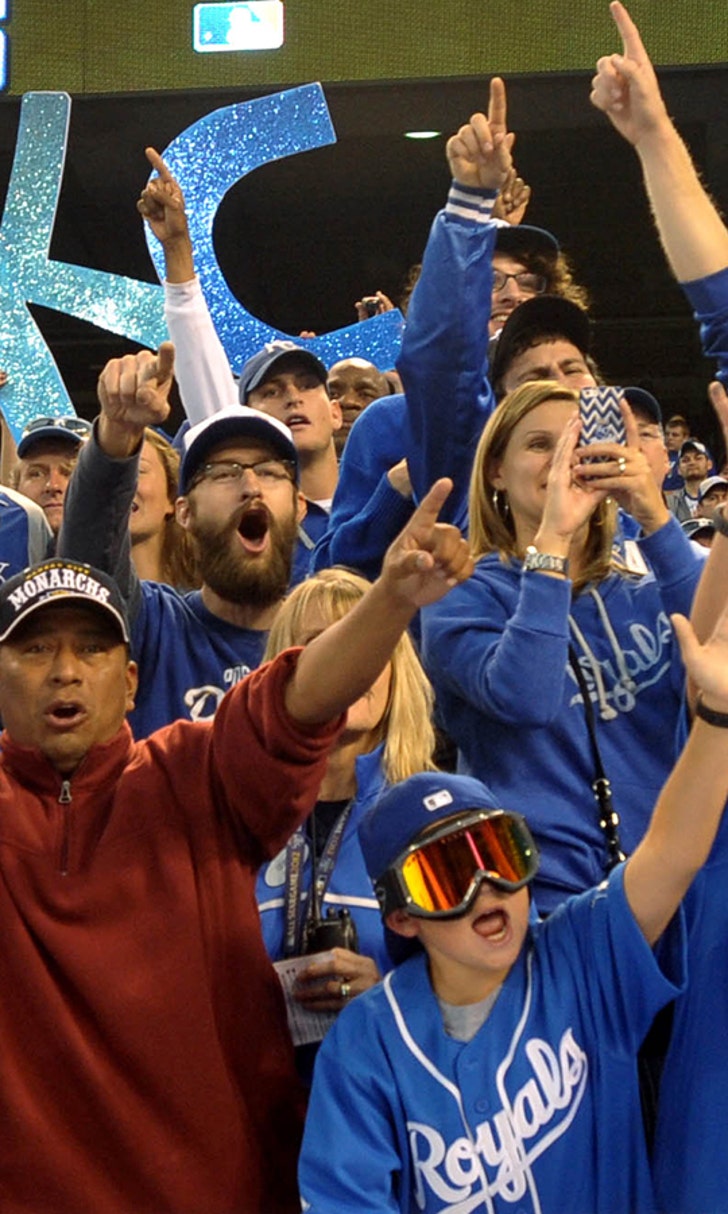 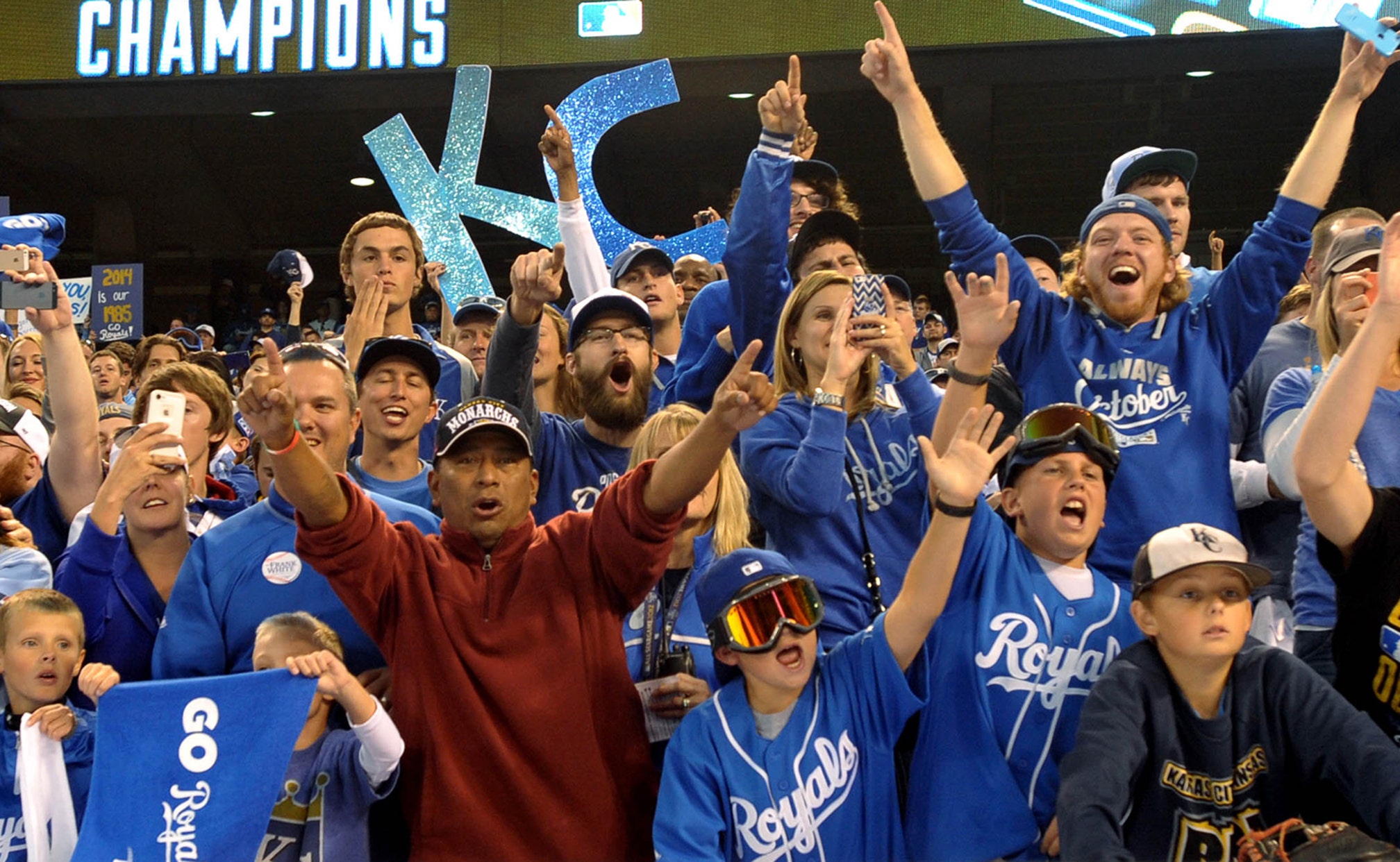 3 Takeaways: So here's how it works, Royals fans

One of the recurring things that I’m seeing in the comments of the power rankings is the dissonance between team records and where they land on the rankings, which are based on Baseball Prospectus’ playoff odds. Rather than focus on three different teams that have had some interesting things happen to their odds this week, I thought an in-depth look at the team that’s generating the most gripes would help explain where the playoff odds’ outlook is coming from, and why it differs from the real-world results we’ve seen thus far.

First, it’s worth noting how the odds are formulated prior to the season starting, when every team is something of a blank slate. Before the season starts, PECOTA projects a range of outcomes for each player based on previous performance, age, and other factors. Computers then simulate the season 50,000 times based on those ranges and estimated depth charts for each team, to generate the initial playoff odds. As the season unfolds, both the projections and the depth charts get updates based on in-season performance, actual allocations of playing time, and team transactions, and the simulations incorporate wins and losses already banked by teams. The number of times teams make the playoffs in these simulations translates directly into the playoff odds you see each week on the power rankings.

So let’s take the Royals as an example, because they’ve banked a ton of wins and yet fail to check in as high as one might think on the rankings. There are reasons for that, and while it’s important to note that one doesn’t have to agree with those reasons, it’s worth understanding why they are the way they are. First and foremost, PECOTA has a long memory, and penalizes players who might have struggled for a few seasons but appear to be breaking out in a smaller sample (see: Moustakas, Mike). It also penalizes players with substantially different track records than their projected roles. For example, PECOTA didn’t like Danny Duffy as a starter, because his track record in the rotation prior to 2014 was rather spotty, and he’s yet to toss more than 150 innings in a single season, which means relying on quality innings beyond that point is a riskier proposition - which isn’t to say it can’t work out well. As it so happens - the Royals had a lot of these types. Lorenzo Cain had a breakout season that the projections didn’t buy into heavily. Same goes for Yordano Ventura. Edinson Volquez was dinged for poor peripheral performance that belied his quality ERA, even with the Royals’ impressive defense factored in.

All of this is to say - PECOTA can be wrong on all these factors. It is slow to buy into players with sketchy histories or short track records, even if there are good reasons for the changes in their performance (Danny Duffy’s tutelage and improved performance under James Shields, as an example.) So while early season wins are important, and make substantial headway in affecting the playoff odds, it’s worth noting that PECOTA’s expected win percentage (literally the percentage of games the team is expected to win going forward) doesn’t change quickly or substantially. The projections aren’t always right, just like anything or anyone else and as a result there are legitimate grievances with the results that get spit out. Those gripes come about for a reason though, and hopefully from this point forward, the complaints that come from weird looking rankings can be educated ones, rather than a pure reaction to standings versus where a team is ranked.