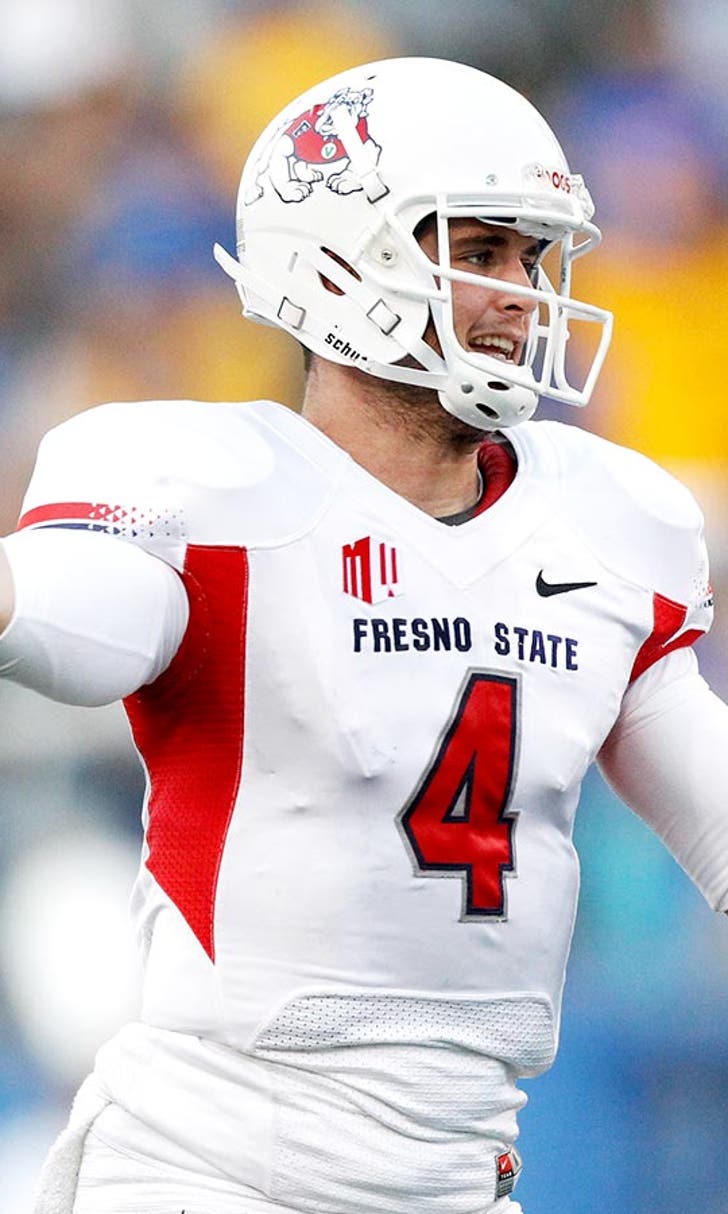 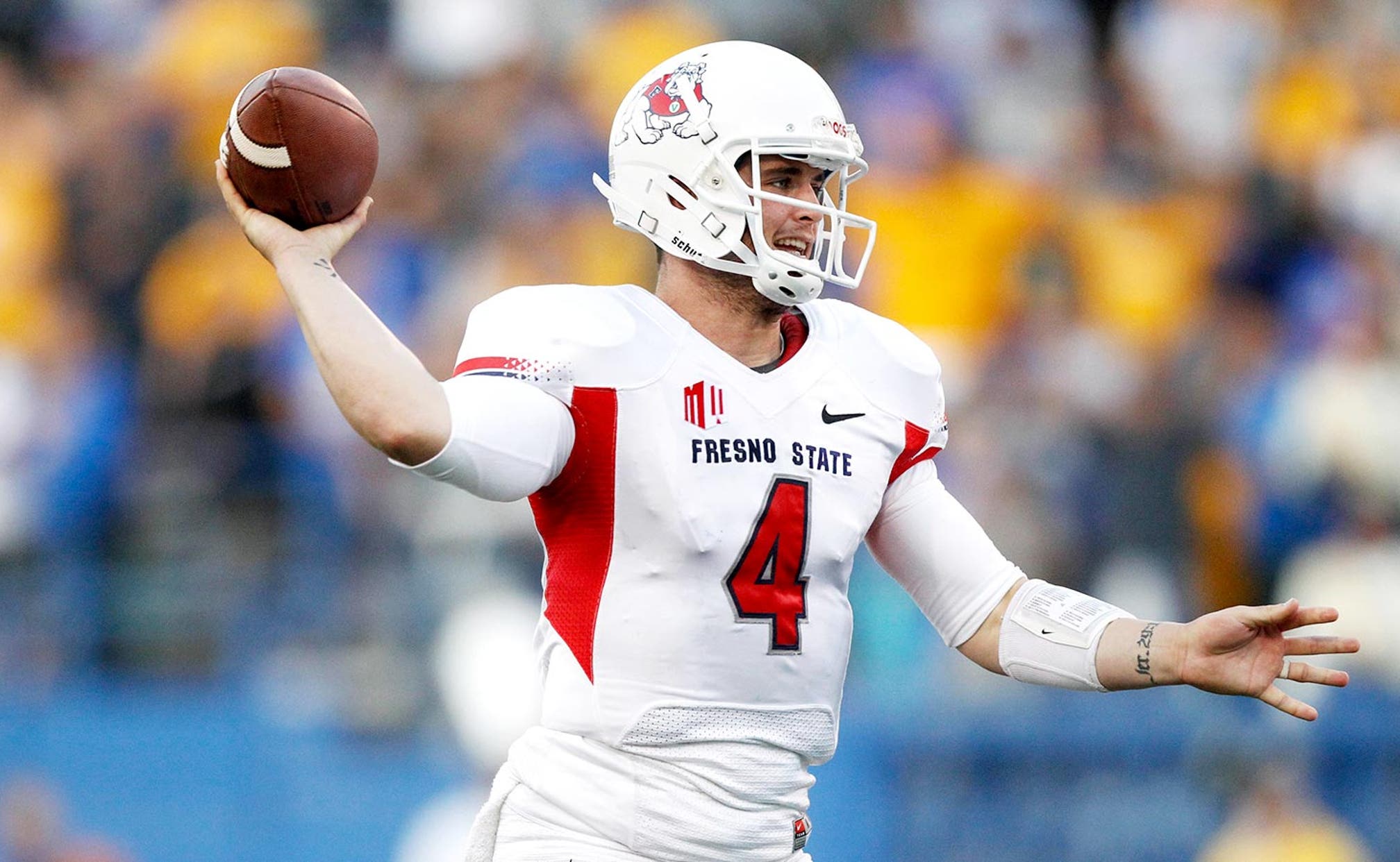 I didn’t list Carr on the draft preview of quarterbacks to look for after the first round because, frankly, I didn’t think he’d fall that far. Four picks into the second round, his name was finally called. On a roster that once held Terrelle Pryor and Matt Flynn, as well as McGloin, now have two new options ahead of McGloin. Schaub has missed 12 games over the past three seasons. The Raiders added James Jones from Green Bay and Maurice Jones-Drew from Jacksonville to bolster the offense. Though McGoin has the experience, I expect Carr to get the nod if Schaub is injured around Week 10.

Before the draft, rumors were spreading about the Patriots and Texans working a deal that involved Ryan Mallett. We’ve already seen Brady’s backups traded in the past: Matt Cassell and Brian Hoyer. It still isn’t evident if Mallett is the heir apparent to Brady. New England drafted Garoppolo in the second round. The weapons aren’t great in Foxboro, but some tutelage from a future Hall of Famer is always a plus.

In 2012, there were four different quarterbacks throwing to Larry Fitzgerald: Kevin Kolb, John Skelton, Hoyer, and Lindley. Last season, other than one passing attempt by Patrick Peterson and one by Fitzgerald, Palmer was the one person slinging the pigskin for Arizona. However, even if something happens to Palmer, Stanton is the No. 2 guy. Bruce Arians made sure to bring Stanton with him from Indianapolis in 2013. With Lindley also getting some playing time with Arizona, it seems as though Thomas has the hardest road to NFL experience out of the 2014 QB draft class.

As I mentioned in the Garoppolo post, the Texans were eyeing a quarterback since before the draft started. Last year’s starter, Schaub, was traded to the Raiders in exchange for the fifth pick in the sixth round (Alfred Blue, RB from LSU). Keenum and Yates may have taken some reps in the past for Houston, but that didn’t stop the Texans from signing Fitzpatrick to a two-year deal. With the 31-year-old likely named the starter for the 2014 season, look for Fitzpatrick to serve in a mentor role for Savage. The fourth round pick from Pittsburgh could get the keys to the Texans offense in the future, but not soon enough to make a fantasy football impact this year.

Kansas City was one of the teams that made no secret to how much they liked Murray. What is surprising is that the Chiefs haven’t drafted a quarterback since 2011, Ricky Stanzi from Iowa. Smith is only 30-years-old and went 11-4 last season. His Chiefs lost the Wild Card game to the Colts, 45-44, after blowing a 38-10 second half lead. Murray is another QB who could have a successful future in the NFL, but he’s going to hold a clipboard for a couple years.

The leash on Dalton just got a little bit shorter. In three seasons with the Bengals, Dalton tallied a record of 30-18 (.625), but has lost in the Wild Card round every time. In the offseason, Cincinnati signed Campbell to a one-year deal. Both McCarron and Campbell will compete for the backup job behind Dalton. Even with Dalton under center, McCarron will have a good group of quarterbacks to learn from in Cincy. Hopefully, for Bengals fans, McCarron’s winning ways will transfer to Dalton.

The rest of the class: