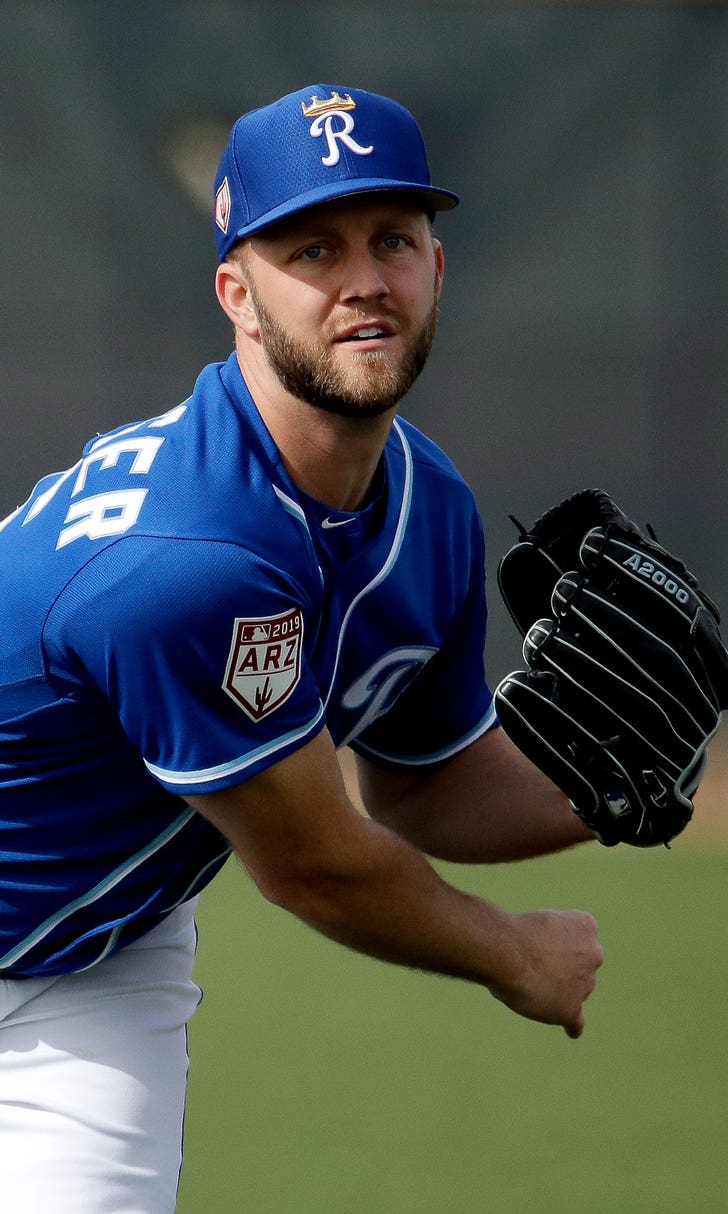 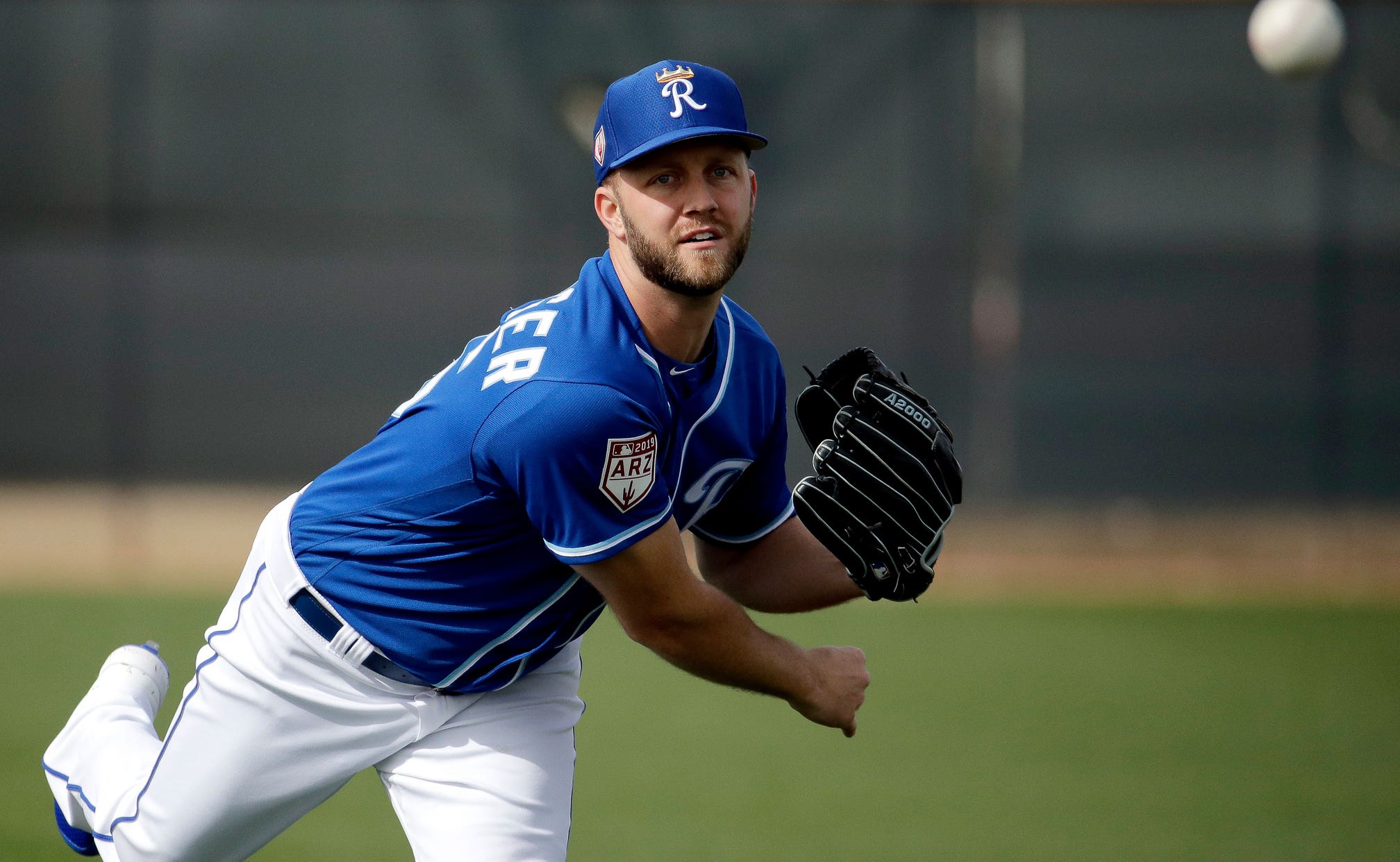 13 years after being drafted by Royals, Boxberger finally reaches KC 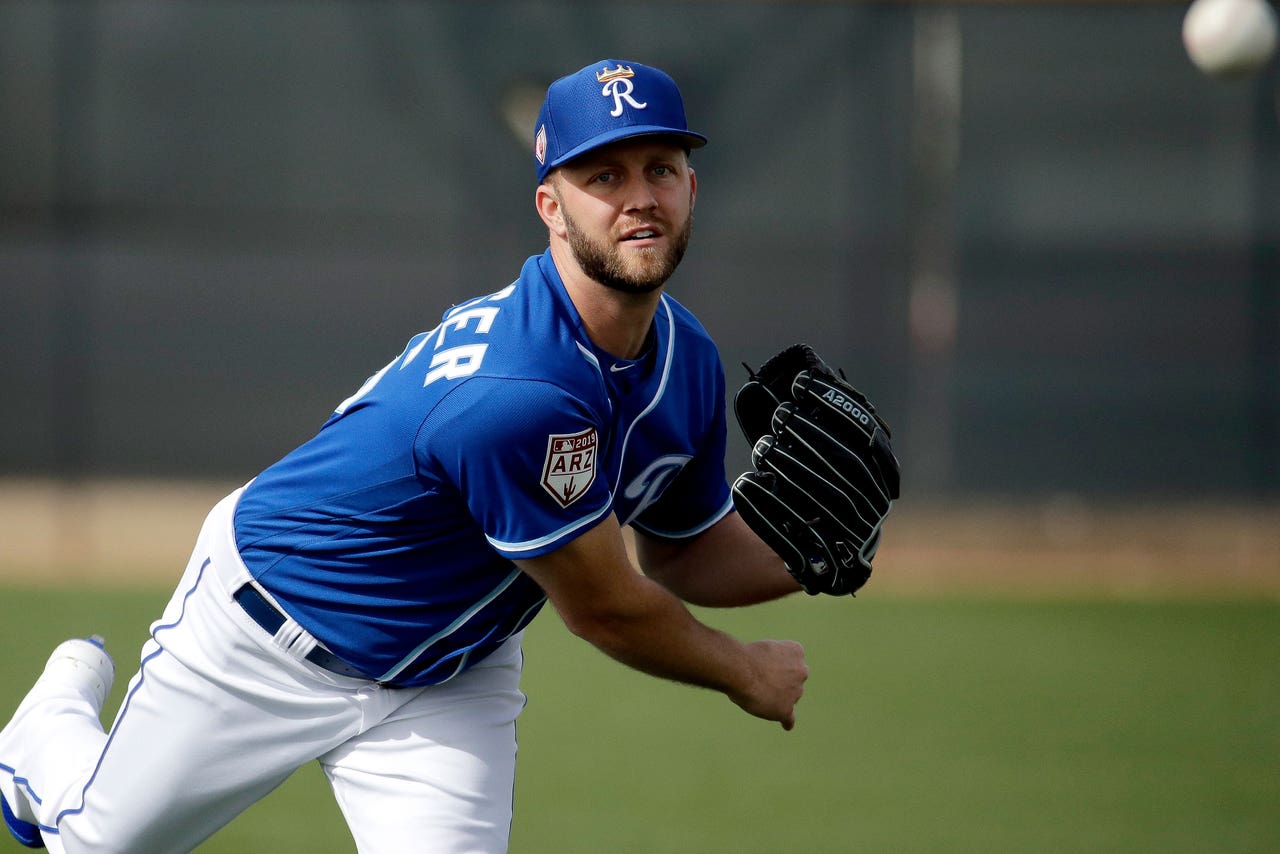 SURPRISE, Ari. — Brad Boxberger made it to the Royals, 13 years later than Kansas City first envisioned.

Kansas City selected the right-hander in the 20th round of the 2006 amateur draft from Foothill High School in North Tustin, California. He opted to go to Southern Cal, and Cincinnati took him three years later with the 43rd overall pick.

After seven seasons in the major leagues with San Diego, Tampa Bay and Arizona, the 30-year-old agreed this month to a one-year, $2.2 million contract with the Royals.

"Just the great opportunity I'd have here," Boxberger explained.

Kansas City's bullpen was a strength when the Royals won the 2015 World Series, a group that included Wade Davis, Greg Holland and Kelvin Herrera. Boxberger was an All-Star that year with the Rays, leading the American League with 41 saves.

He joins a bullpen that was among the worst in the major leagues last year, compiling a 5.04 ERA and blowing 24 of 57 save chances.

Boxberger will compete for the closer's job in spring training with Wily Peralta, who had 14 saves in as many opportunities last year after Herrera was traded to Washington.

"I don't determine roles right now," Royals manager Ned Yost said. "They determine themselves. It's not hard for me to determine. They work themselves out. As we get into spring training, the competition will determine who earns the most high-leverage roles. It always has and it always will."

"I think it was just being a little tired," Boxberger said. "It was my first full season after being hurt for a couple of years. Just being able to get a full season under my belt last year is definitely going to help me coming into this season.

He had adductor surgery in 2016 and did not pitch in the major leagues until May 31, when he left with a muscle strain in his left side during a game at Kansas City. He did not return to the big leagues until July 31.

In 2017, a right flexor strain set back Boxberger, who made his first big-league appearance of the year June 30.

"We lost 104 games last year and I couldn't be more excited coming into spring training because of where we ended up," Yost said. "That doesn't mean we're going to pick up where we left off. You start at square one. We've got to continue to work hard to make improvements and get better, but these guys are willing to put in the work and willing to do everything it takes to achieve their dreams and goals."