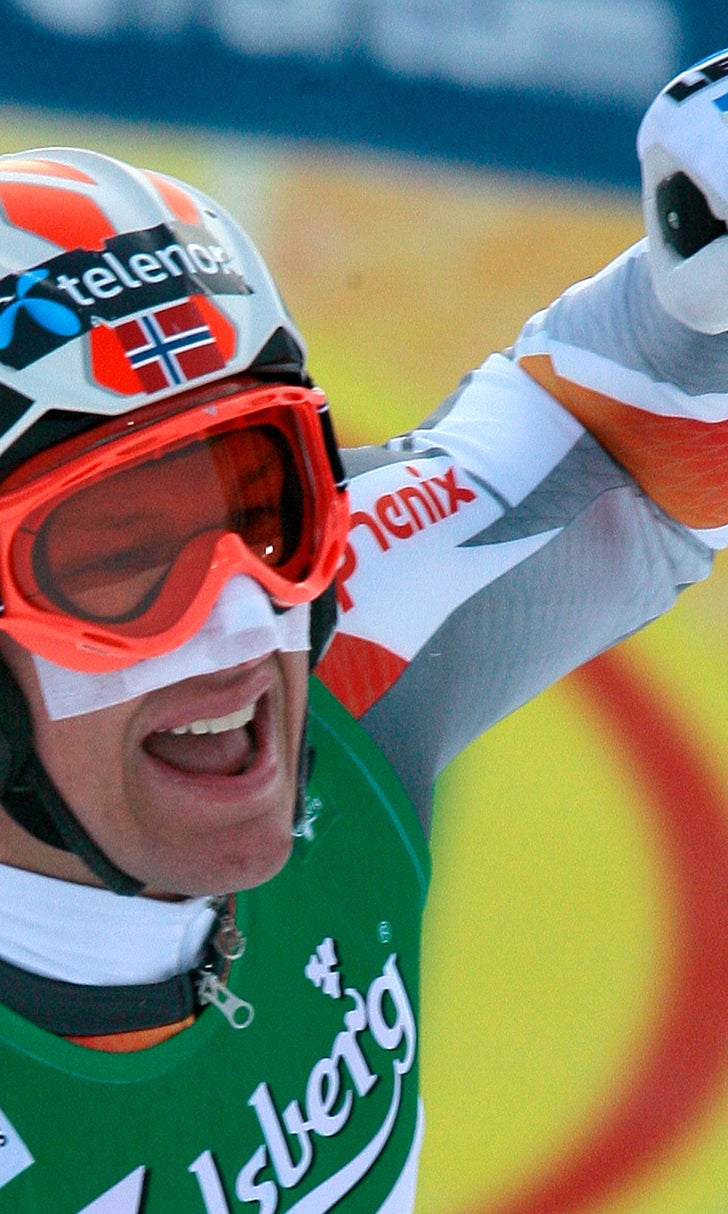 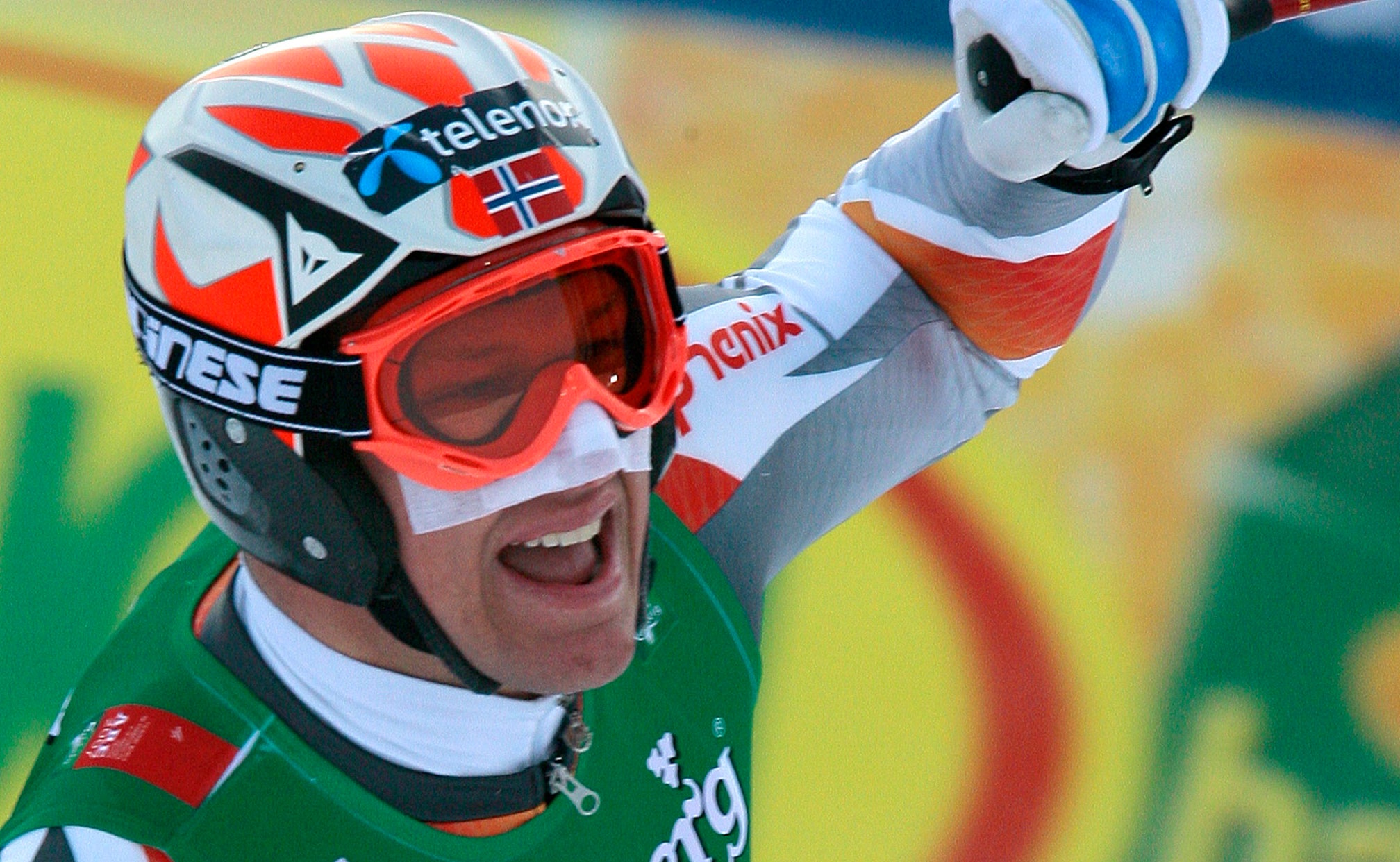 ARE, Sweden (AP) — Aksel Lund Svindal is approaching the final days of his skiing career with a mixture of nervousness and excitement.

Maybe some apprehension, too.

"Saying it out loud is really scary," the 36-year-old Norwegian said of his impending retirement after 17 years of World Cup competition in which he has become one of the biggest names and most charismatic figures in the sport.

The Olympic downhill champion will compete in two events at the world championships — the super-G on Wednesday and his favored downhill on Saturday — and then that will be it.

Svindal doesn't know what he'll do next — he laughed off talk of maybe going into the world of sports administration or politics — but what he does know is that he's making the right choice.

A decision that had been coming for a while really hit him when competing in Kitzbuehel, Austria, last month. Already skiing with pain in his right knee after persistent injuries over the last three years, he took another knock to the knee during training on the fearsome Streif downhill. He then saw teammate Kjetil Jansrud break two bones in his left hand trying to break a fall on an icy stretch, and Austrian skier Max Franz break his heel bone in a heavy fall.

"These were extreme conditions and I thought, 'If I can't handle that, it's not much fun anymore,'" Svindal said. "I've been doing it (17) years, and I think that might be enough."

So the skiing world must come to terms with arguably the two most high-profile racers, Lindsey Vonn and Svindal, retiring within 24 hours of each other this weekend. Vonn, the American with a women's record of 82 World Cup victories to her name, is scheduled to ski her last race in the downhill on Sunday.

The two superstars have been in regular contact in recent weeks, comparing injuries and talking about their futures. Svindal said having a "fixed target" — that is, the world championships — should help both of them in what is sure to be an emotional few days in Are.

"It's obviously been emotional for her, chasing (Ingemar) Stenmark's record. But she has some health problems that make things harder," Svindal said. "But actually I have been talking to her a bit and it's what I was talking about, a moving target versus 'This is it.'

The retirement of Svindal — a four-time Olympic medalist, eight-time world championship medalist and two-time overall World Cup champion — is a loss to men's skiing, but in particular the Norwegian team that he has led for more than a decade.

The team's No. 2 skier, Jansrud, said he will miss Svindal's company, his jokes, but also the quality he produces in training.

"He's always been the benchmark," said Jansrud, who said Svindal deserves that Norway "stops and watches" his final races.

Christian Mitter, the coach of the Norwegian team, said Norway was no longer so dependent on Svindal, with Jansrud still among the world's best and both Aleksander Kilde (one win and three podiums) and Adrian Sejersted (four top 10s) impressing in the super-G this season.

"We are building and trying to get results without the big guns, too," Mitter said.

Svindal attempted to play down his legacy, saying the "show goes on" and that "in a few years' time, no one will mention my name."

That seems hard to believe.