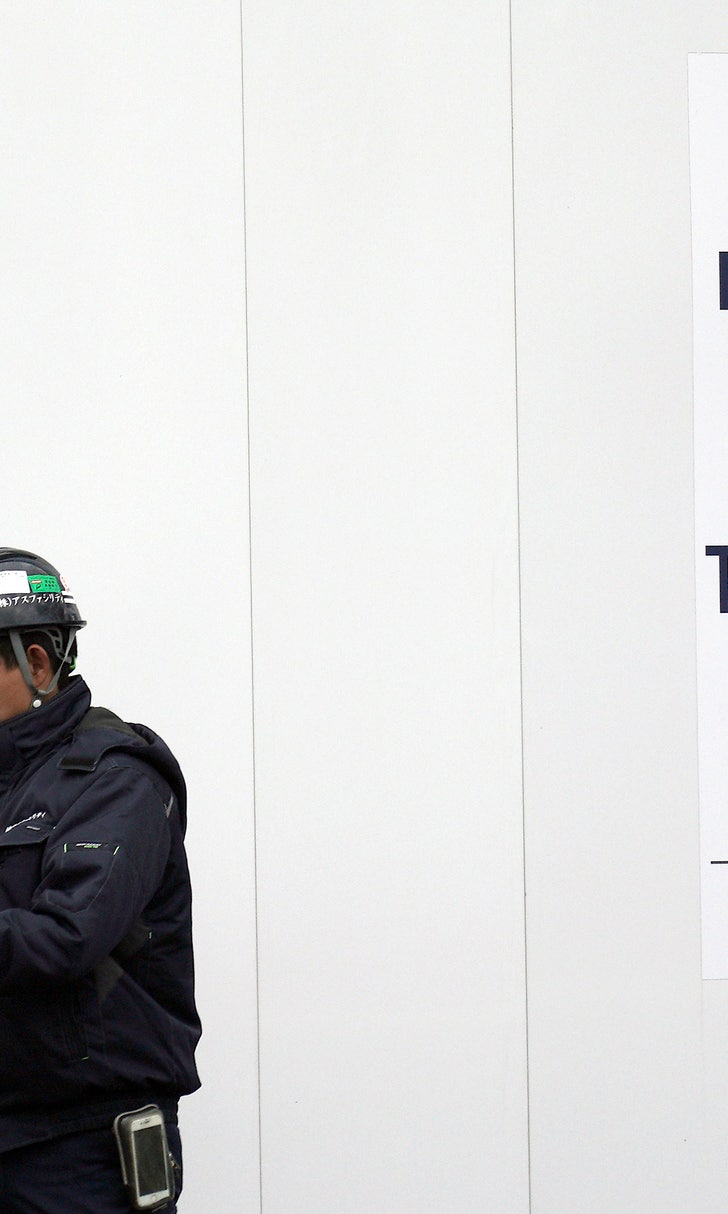 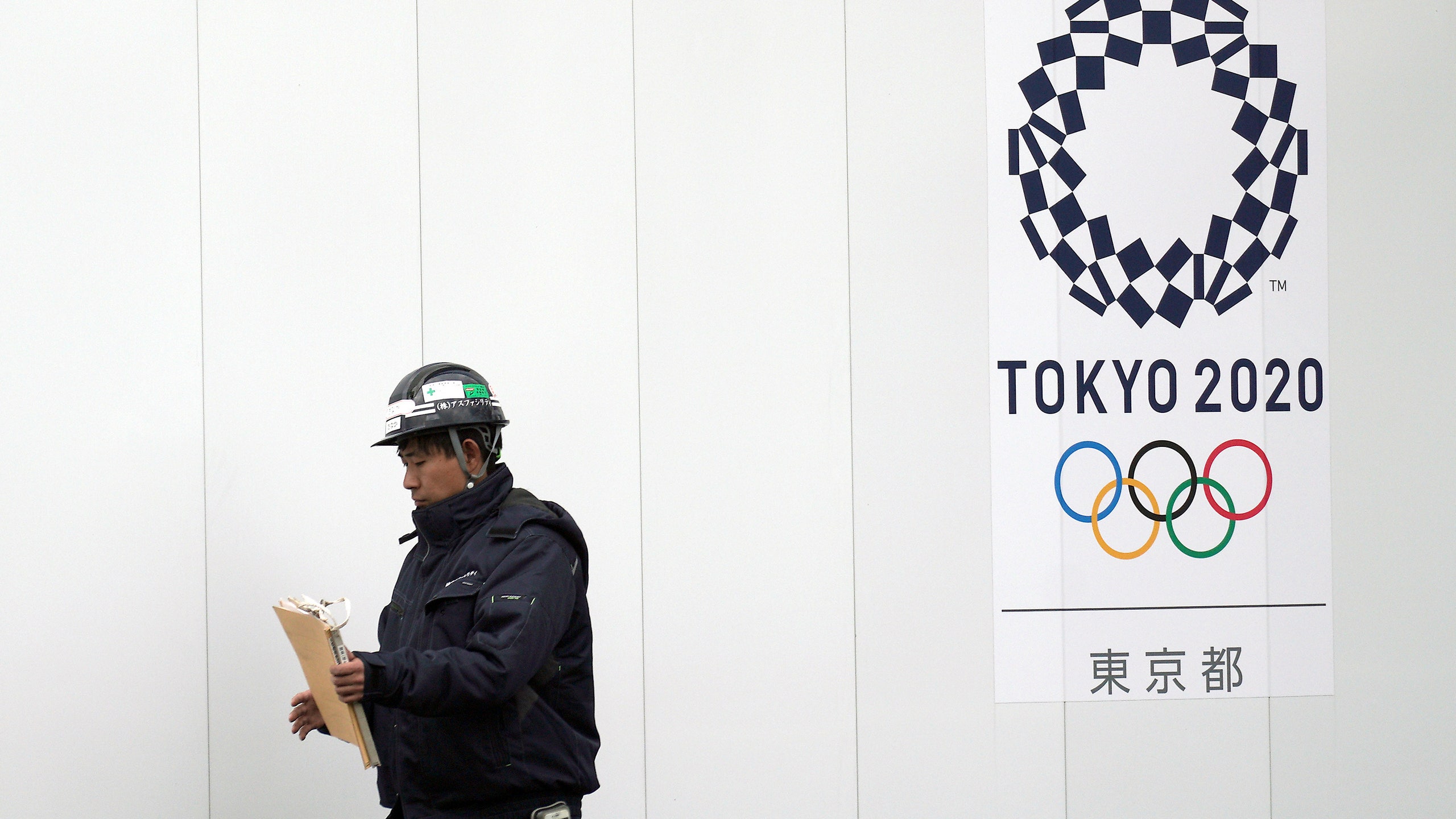 TOKYO (AP) — The price of the opening and closing ceremony for the 2020 Tokyo Olympics has risen about 40 percent.

Toshiro Muto, the chief executive of the games, told executive committee members on Friday the cost for the ceremonies would be capped at 13 billion yen, about $118 million. Tokyo estimated that cost at 9.1 billion yen — about $82 million — in 2013 when it was awarded the games.

Despite the increase, Muto said the privately funded operating budget of 600 billion yen — about $5.5 billion — would be unchanged. He said there was a reserve fund for such increases.

"Using London Olympics spending as a model, this is the minimum we need to spend to get the job done," Muto said.

Overall, Tokyo is spending at least $20 billion to ready the city for the Olympics. Excluding the operating budget, the rest comes from the national, city, and regional governments.

Mansai Nomura, a renowned actor in traditional Japanese theater, is the chief creative director for the opening and closing ceremonies of the Olympics and Paralympics.