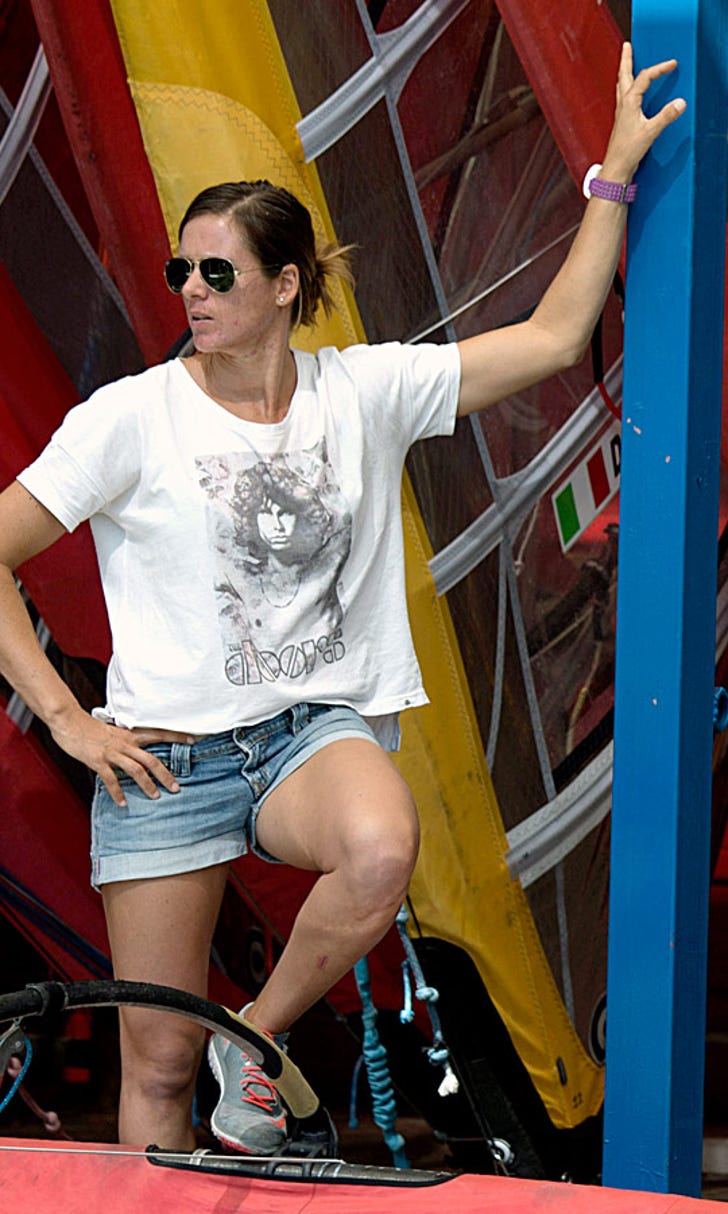 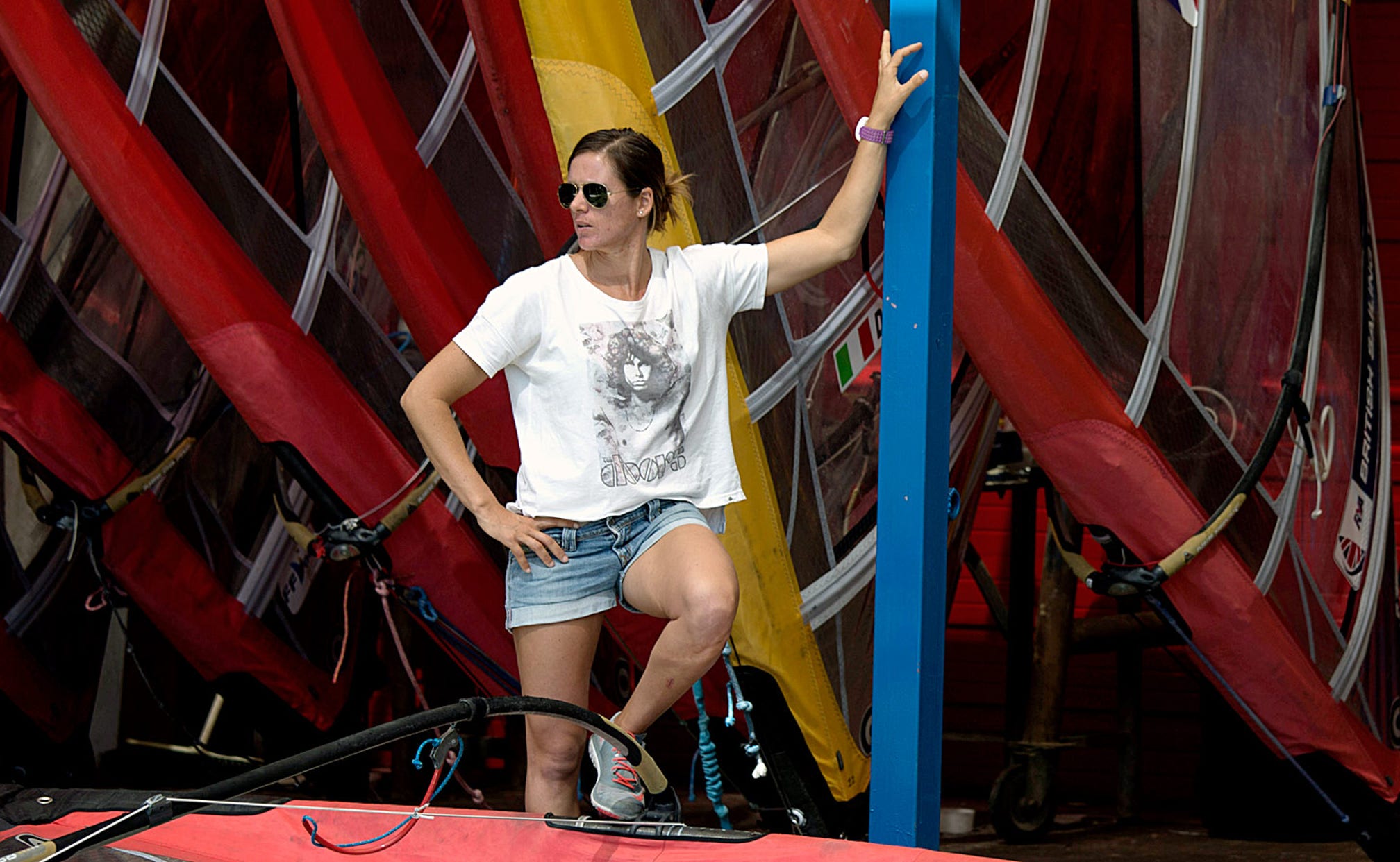 Spanish gold medalist says she contracted Zika in Rio: 'It wasn't that bad' 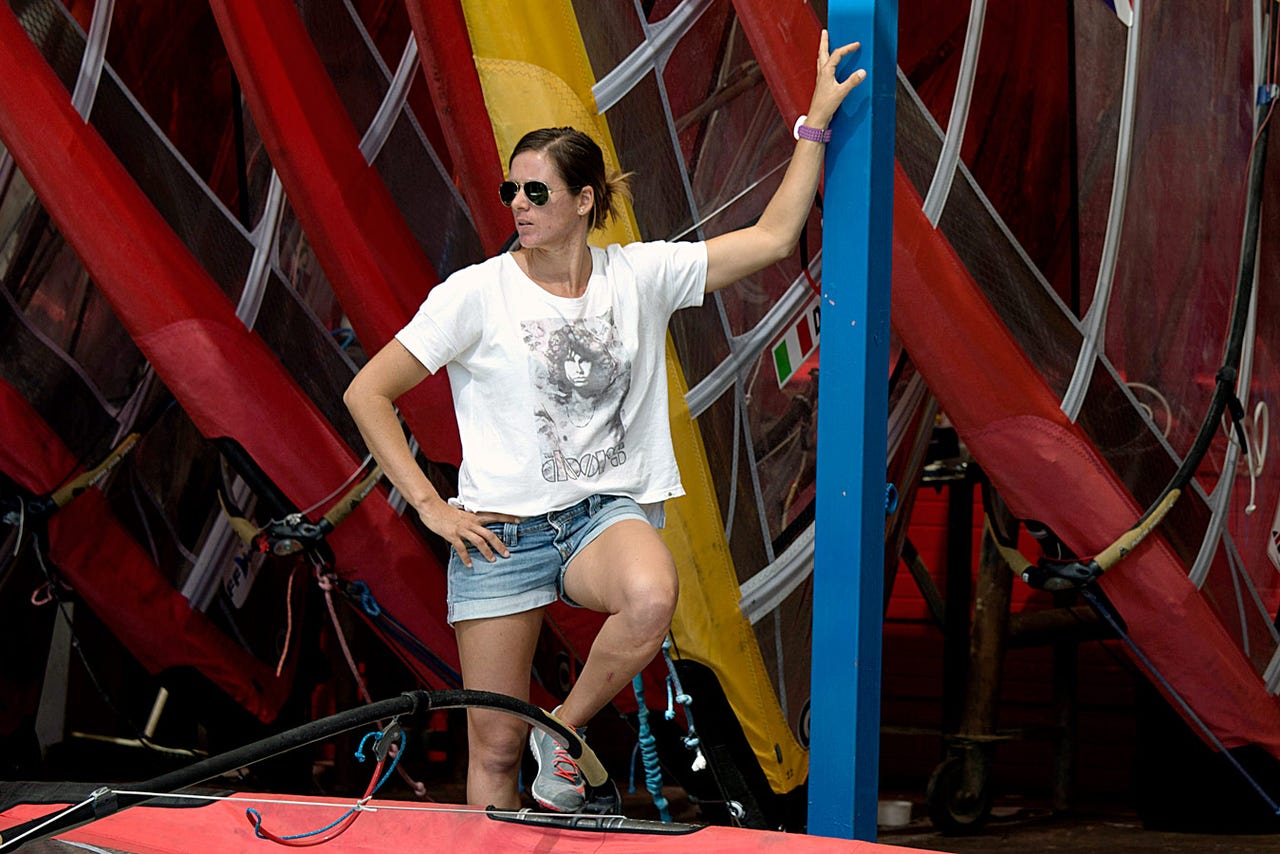 SAO PAULO -- Spanish Olympic gold medalist Marina Alabau says she got Zika while training in Brazil in December, suffering painful symptoms in an experience that the wind surfer said won't stop her from competing in the Games in August.

In a phone interview with The Associated Press, Alabau described symptoms that her doctor said were in line with Zika, a virus that the World Health Organization has deemed an "international health emergency." She is currently competing at the RS: X World Championship in Israel.

Brazil is an epicenter of Zika, and fear about the virus could scare fans and some athletes from coming to the South American country's first Olympics. Brazilian President Dilma Rousseff and sports authorities preparing for hundreds of thousands of visitors to the country have said the Games will be held as scheduled in August.

Many scientists and doctors believe that the mosquito-borne disease is linked to a rare birth defect called microcephaly, or abnormally small heads in infants. The U.S. Centers for Disease Control and Prevention have warned pregnant women to avoid traveling to more than two dozen countries and territories in the Americas where active outbreaks are taking place. Authorities in several countries have urged women to put off pregnancy for a few years.

Despite some very difficult days after getting Zika, the 30-year-old Alabau nevertheless has urged her fellow athletes not to worry.

"There is too much alarm surrounding this. I had the virus and it wasn't that bad. I didn't even go to the hospital," she said.

Alabau said that while training in Rio de Janeiro on one December day, she came down with a fever. It would pass within 24 hours, but other symptoms soon followed.

"Then my whole body turned red and everything itched. Two days later, my joints started aching," she said. "First it was in the fingers, then my wrists and finally my ankles. It was then that I decided to return to Spain because I was a little worried."

Alabau said she was not tested for Zika at the time because it seemed like a common bug that her body would eventually defeat. However, she said she would get tested when she is back in Spain in early March. Normally, the virus doesn't stay in the blood more than several weeks, so it's unclear whether it will show up when she does a test next month.

Dr. Bruce Aylward, the World Health Organization's executive director for outbreaks and health emergencies, said Friday the mosquito population is expected to drop off around when Rio hosts the Games, because it will be winter in the Southern Hemisphere. He told a news conference in Geneva that Rio's Olympic venues are in a relatively confined area, making it easier to control the mosquitoes.

Carmen Vaz, the Spanish wind surfing federation doctor who diagnosed Alabau, told the AP that the Zika diagnosis was based on the athlete's symptoms and not on blood work. She said that without blood work other mosquito-borne illnesses with similar symptoms, such as dengue or chikingunya, could not be ruled out.

"At the time, the Zika tests were not available in Spain, as alarm over the virus hadn't taken hold," she wrote in an email exchange. Vaz added that she and Alabau had decided to come forward with what had happened to the athlete to "help lower the social alarm that has taken hold, which in our view has been excessive."

Only about 20 percent of people who get Zika have symptoms, and except for the potential threat to fetuses, it rarely has lasting effects. By contrast, dengue can be particularly lethal, as periodic outbreaks in Brazil kill hundreds each year.

Alabau, who won a gold medal in the 2012 Olympics in London, said the pains continued when she returned home to Spain in early January.

She said she had more pain in her joints and headaches that would last a few hours and then go away.

"I had never had such strange headaches," she said.

Alabau said her doctor told her that she could only wait it out.

"There was nothing more to do," Alabau said. "The doctor told me that in four to five days my joints would stop aching."

Alabau noted by the end of January she was back in competition, first in Miami and now in Israel.

"Some athletes ask me about it and I say it isn't as serious as they say," she said. "It's not as bad a flu or a cold. I always have a great time in Brazil. This was just a little detail."