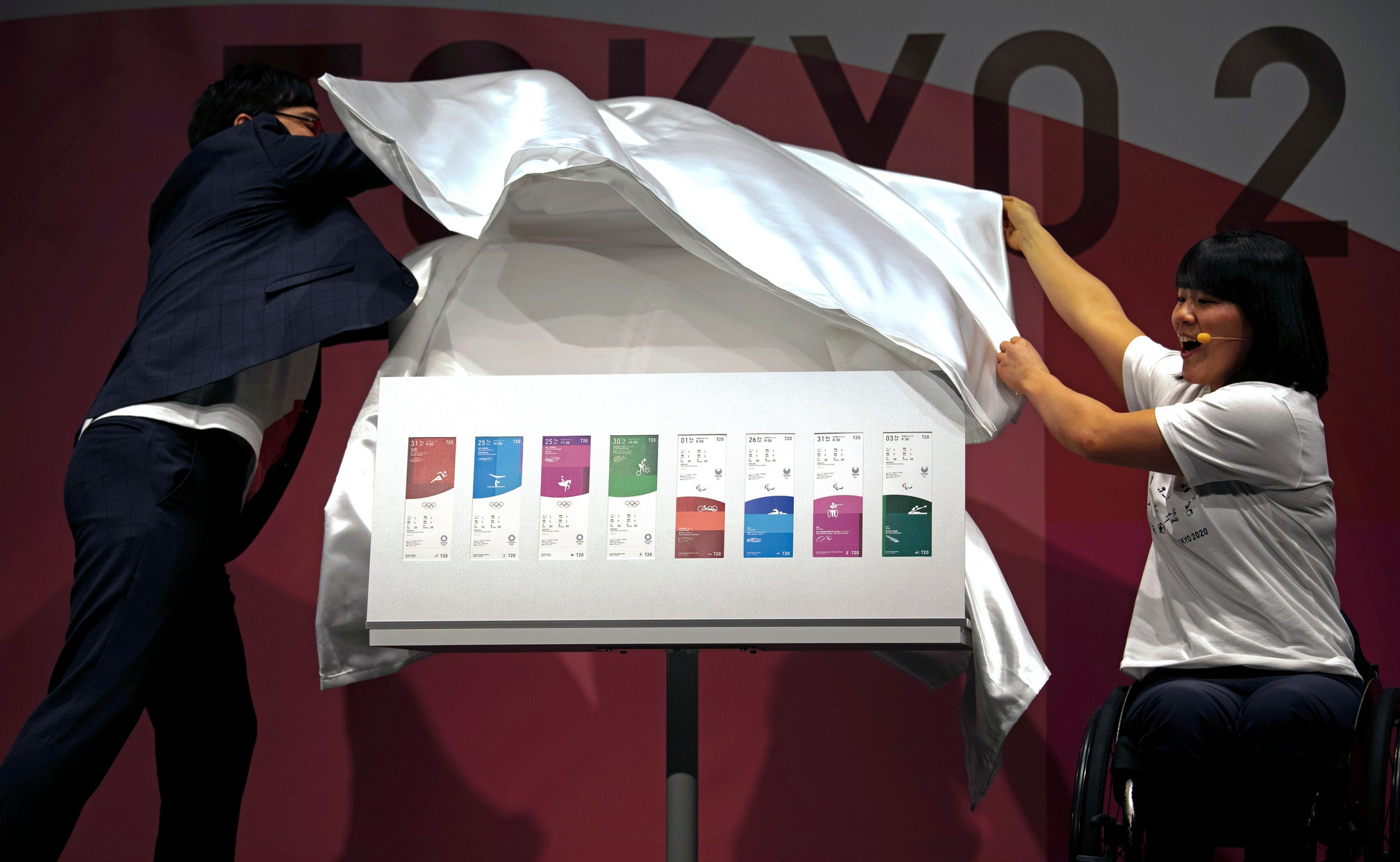 The second lottery for Tokyo Paralympic tickets opened Wednesday for residents of Japan.

Tokyo organizers are putting up 600,000 tickets this time, which was the same number in the first lottery. About 2.3 million tickets overall will be available for the Paralympics.

The Olympics are a hot ticket in Japan and so are the Paralympics. Japanese residents requested 3.1 million Paralympic tickets in the first phase and organizers expect the Paralympics to sell out.

Olympic tickets in Japan are very difficult to get, and demand exceeds supply by 10 to 20 times. Organizers have sold 4.48 million Olympic tickets to Japan residents and they say overall that 7.8 million are available. Most of those remaining tickets are being be sold outside Japan or go to sponsors, Olympic bodies, or sports federations.