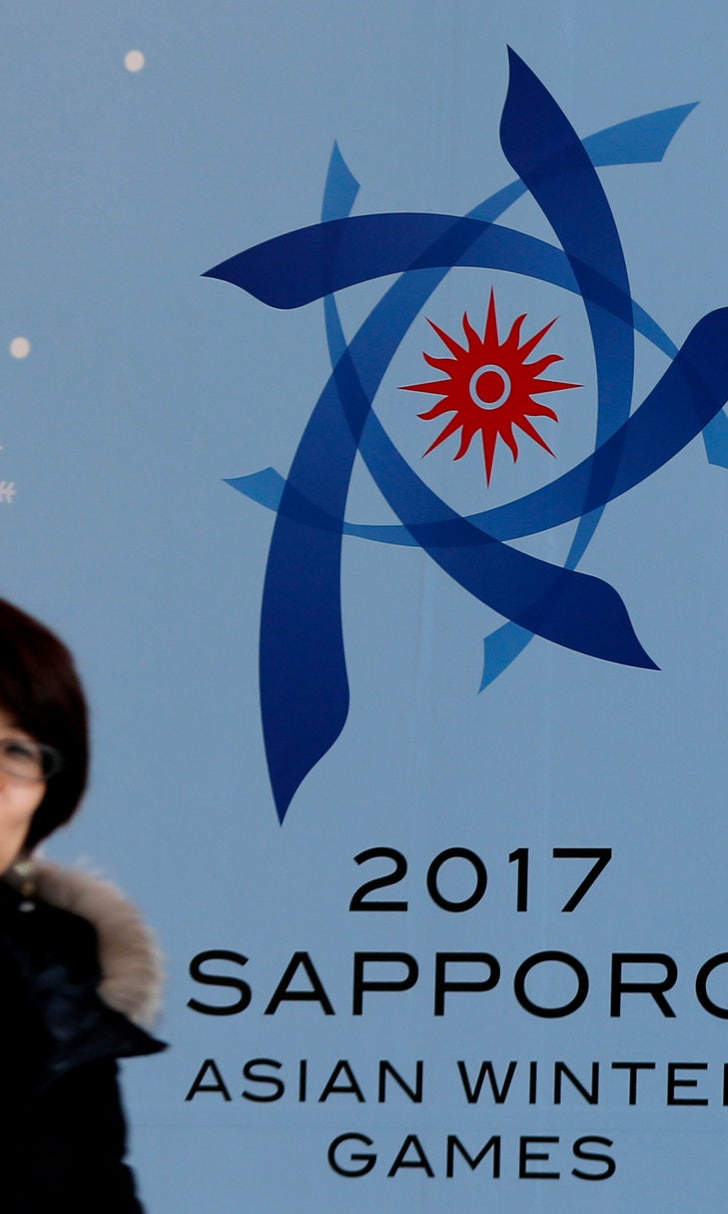 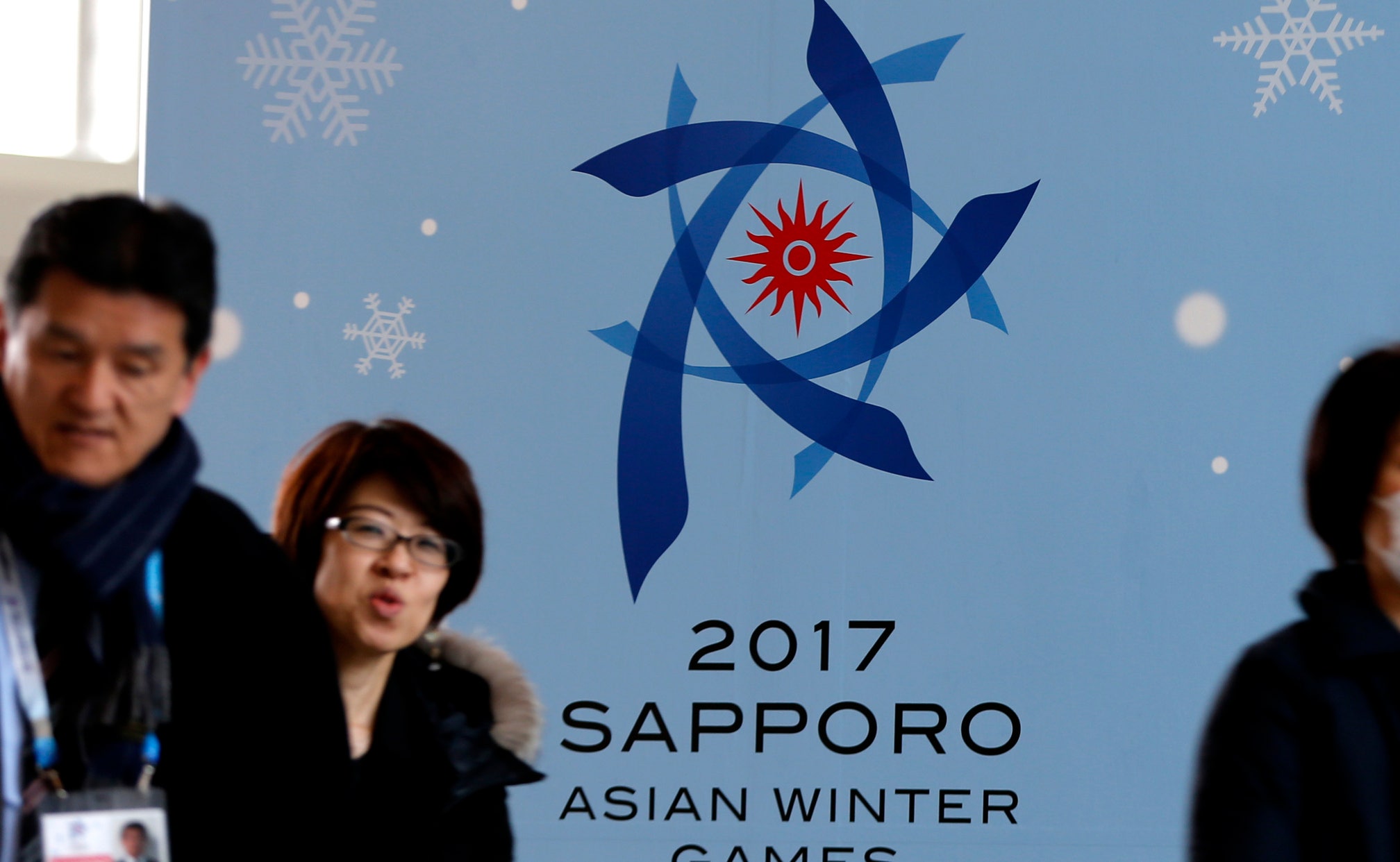 LAUSANNE, Switzerland (AP) — The Japanese city of Sapporo has dropped its bid to host the 2026 Winter Olympics following a recent earthquake.

After meeting with Sapporo representatives, the International Olympic Committee said Monday the city, which became the first in Asia to host the Winter Olympics in 1972, will now focus on a bid for the 2030 Games.

Japanese officials have said 41 people were killed when an earthquake hit Japan's northern island of Hokkaido, where Sapporo is located, on Sept. 6. Even before the earthquake, Sapporo officials had said they might prefer to focus on 2030.

The IOC said in a statement it "expressed its understanding that recovery from the earthquake in the region should be the immediate principle focus but greatly appreciated the continued strong commitment as a future host for the Olympic Winter Games."

Sapporo's exit means there is no chance of having three consecutive Winter Olympics in East Asia after this year's games in Pyeongchang, South Korea, and the upcoming 2022 event in Beijing.

With four remaining bids for 2026, the race so far remains in healthier shape for the IOC than the 2022 bidding, which came down to only Beijing and Almaty, Kazakhstan, both of which faced criticism for their governments' human rights records and a perceived lack of winter sports tradition.

However, each of the remaining bids faces its own challenges.

Government support for Stockholm's bid appears less certain after recent elections in which the governing party lost ground, while there has been infighting between the three Italian cities despite their nominal alliance. Calgary's bid faces a non-binding referendum Nov. 13 — Olympic bids elsewhere have often struggled to win over voters. Erzurum's key problem is Turkey's status as a winter sports outsider which has never won an Olympic medal on snow or ice.

The host city or cities will be chosen at the IOC session in Milan next September.