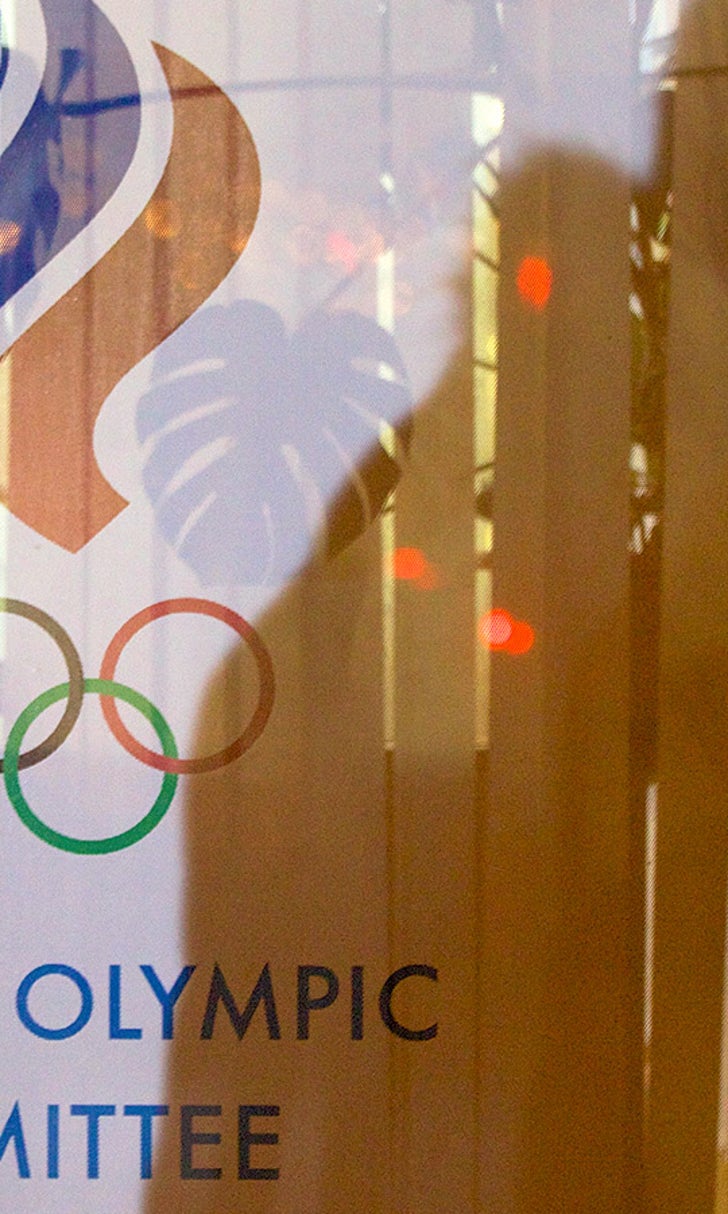 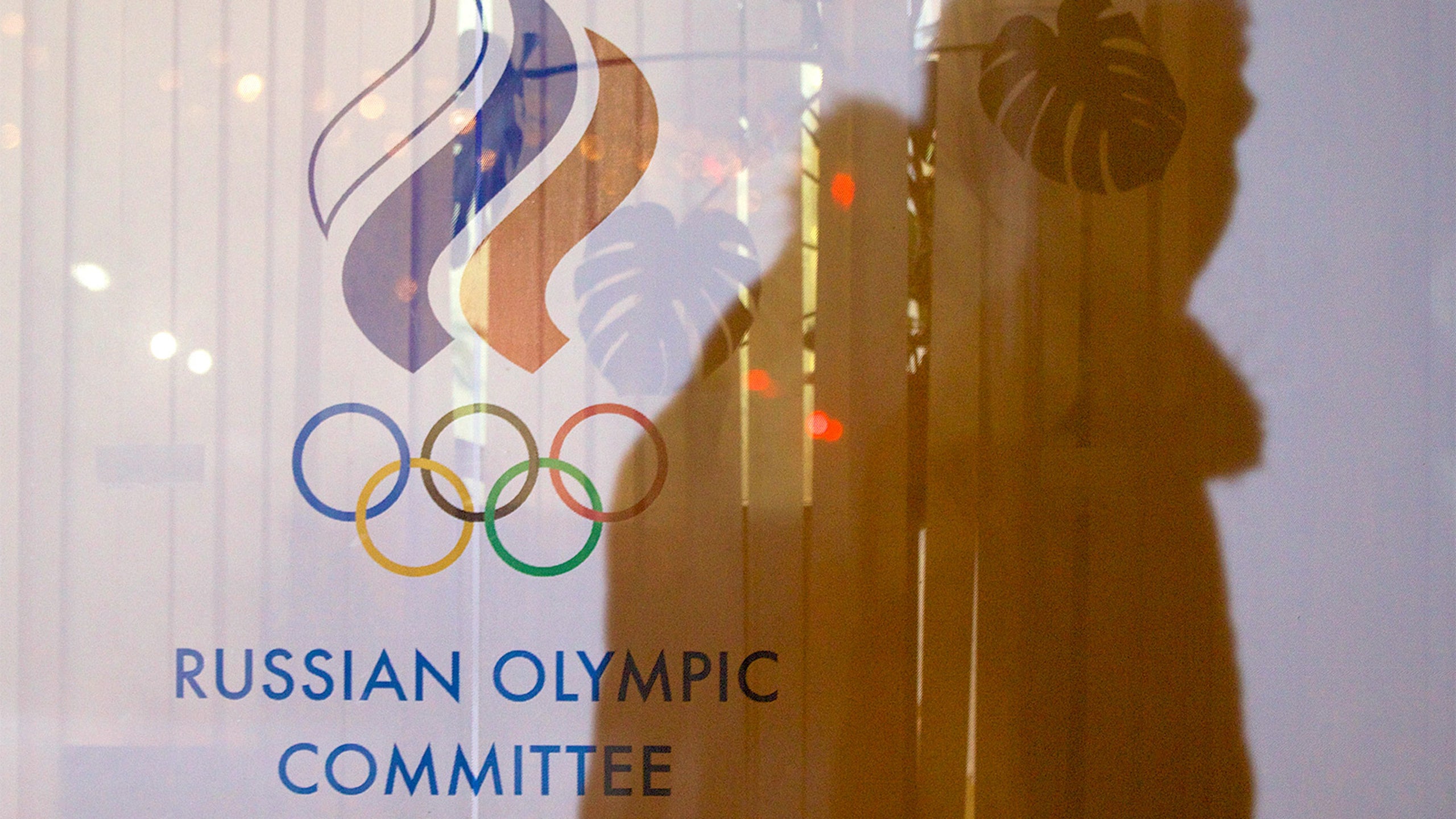 previous story
Carlos Beltran and Mark Teixeira are locked in a weird home run race
next story
Fredi Gonzalez on Braves' long-term potential: 'I want to be a part of that' 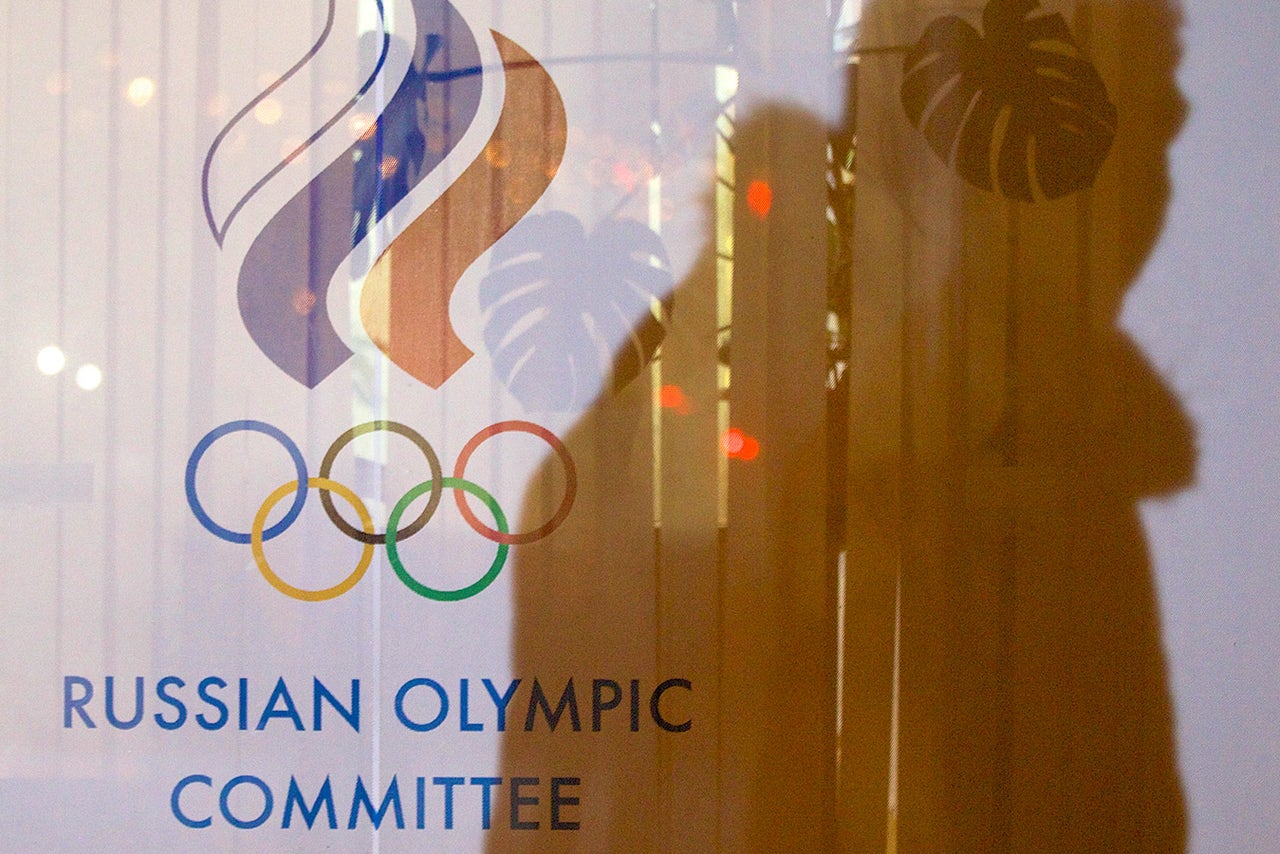 Four Russian gold-medal winners at the Sochi Olympics used performance-enhancing drugs, the whistleblowers who exposed systemic cheating in that country's track program tell "60 Minutes" in an interview to air Sunday.

In the interview, an excerpt of which appears on CBS Evening News on Friday, Vitaly Stepanov says the former head of Russia's drug-testing lab told him he had a "Sochi List" of Russians who competed on performance-enhancing drugs, and four athletes on that list won gold medals.

Stepanov and his wife, 800-meter runner Yulia, revealed details about doping on the Russian track team that led to an investigation that has put the team's status in jeopardy for the upcoming Summer Olympics. The team's fate will be determined next month at a meeting of the sport's governing body.

Athletes and others have called for the investigation, undertaken by an independent commission appointed by the World Anti-Doping Agency, to expand beyond track. Lead investigator Dick Pound kept the initial probe centered on track, as was the investigation's mandate. WADA leaders have said they would consider expanding the investigation if evidence calls for it.

The WADA Foundation Board meets next week in Montreal; an update on the commission's investigation and enhancements to WADA's whistleblowing policy are on the agenda.