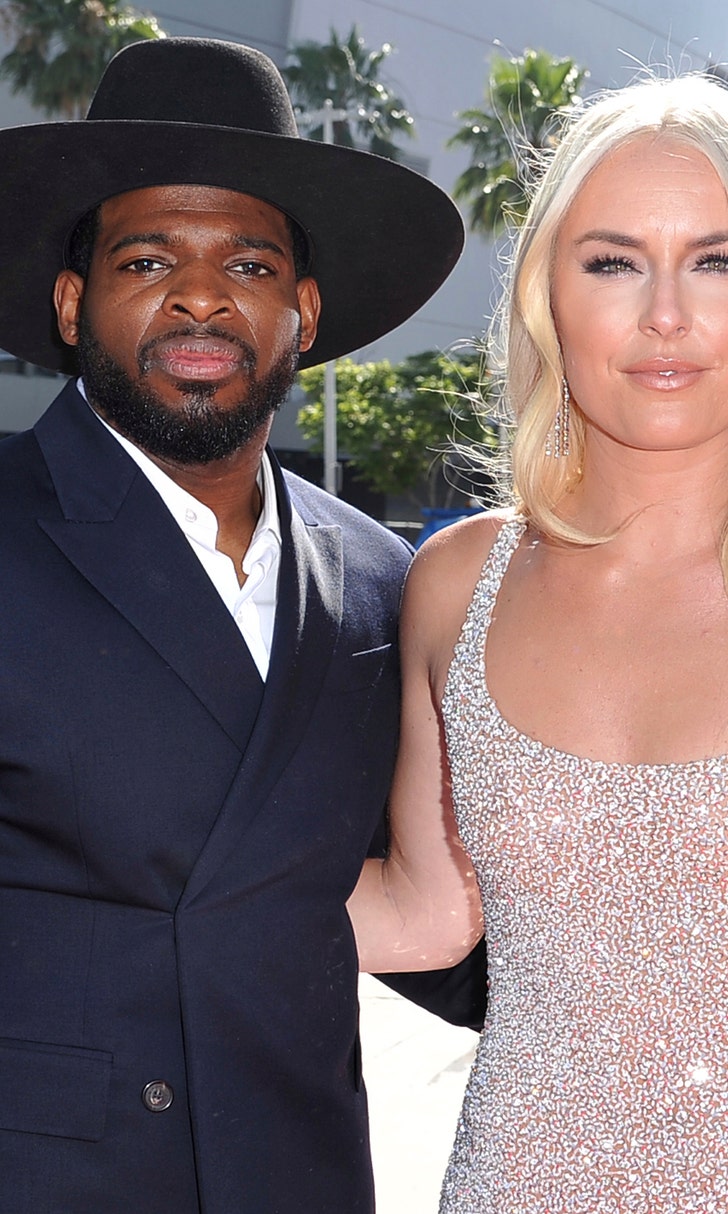 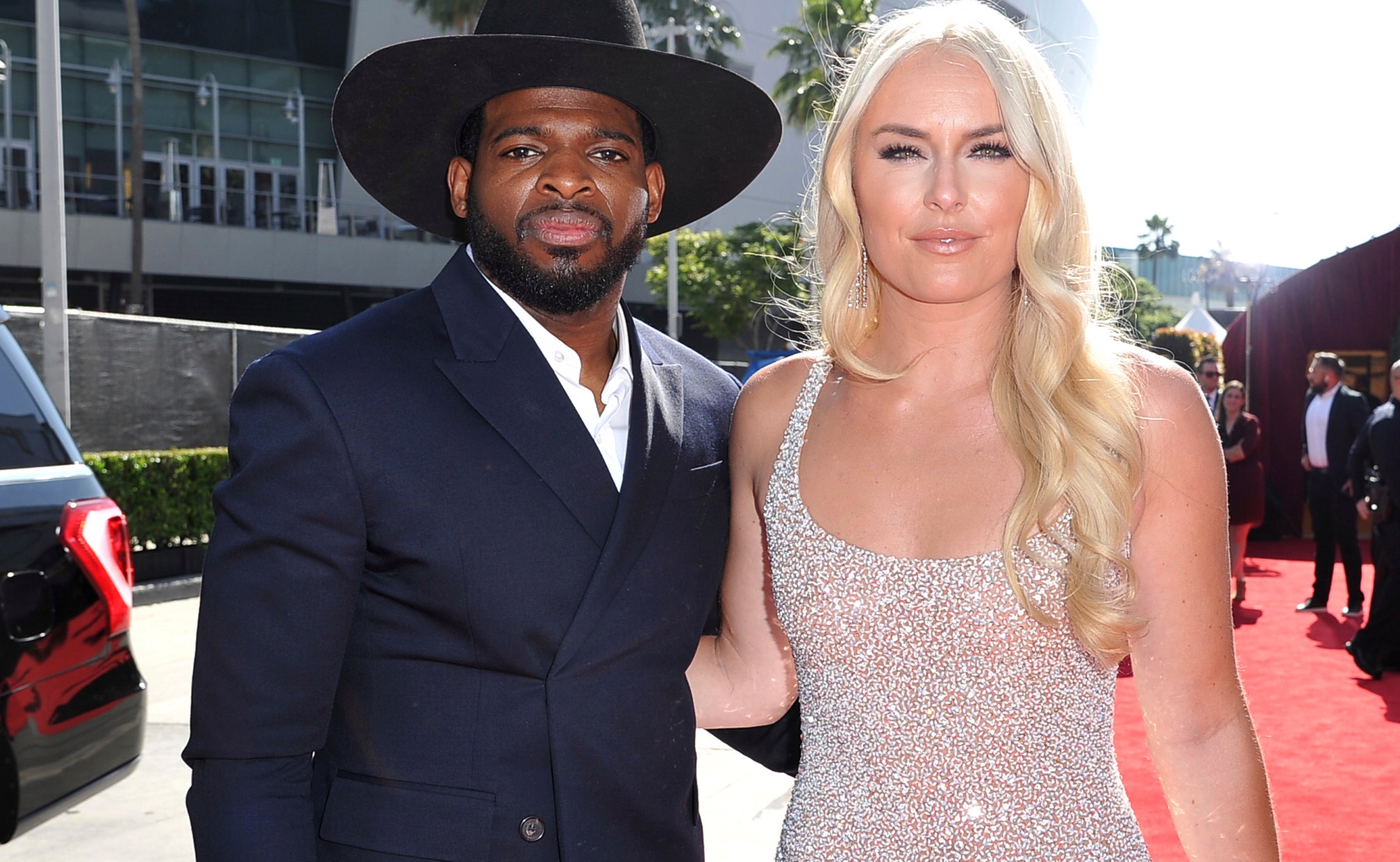 Lindsey Vonn and P.K. Subban can add a diamond (ring) to their gold (medals): The star athletes say they're engaged.

Vonn, an Olympic downhill champion in Alpine skiing, and Subban, a defenseman for the NHL's New Jersey Devils who won a Winter Games hockey title with Canada, posted the good news on social media.

Vonn sent out a photo of the happy couple via Twitter on Saturday, writing: "Here's our mature engagement pic lol. How cute is he?!"

The 34-year-old American recently retired from a ski racing career that included a total of three Olympic medals, four overall World Cup titles and 82 World Cup race wins, a record for a woman.

She's been busy lately with other pursuits, including wrapping up a memoir set to be published next year and starting a line of beauty products.

Subban, a 30-year-old Canadian, is an All-Star regular and won the 2013 Norris Trophy as the NHL's top defenseman. He was traded to the Devils from the Nashville Predators in June.

Vonn had a high-profile relationship with Tiger Woods. She previously was married to former ski racer Thomas Vonn; she kept his last name after they separated.