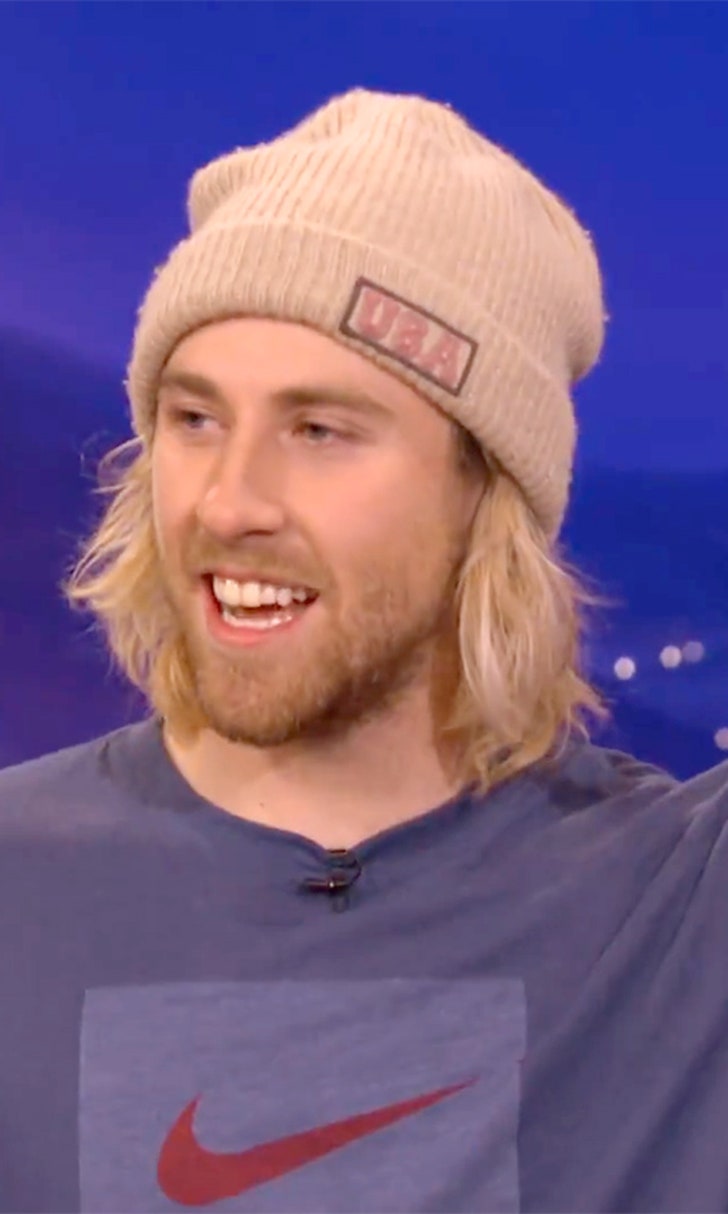 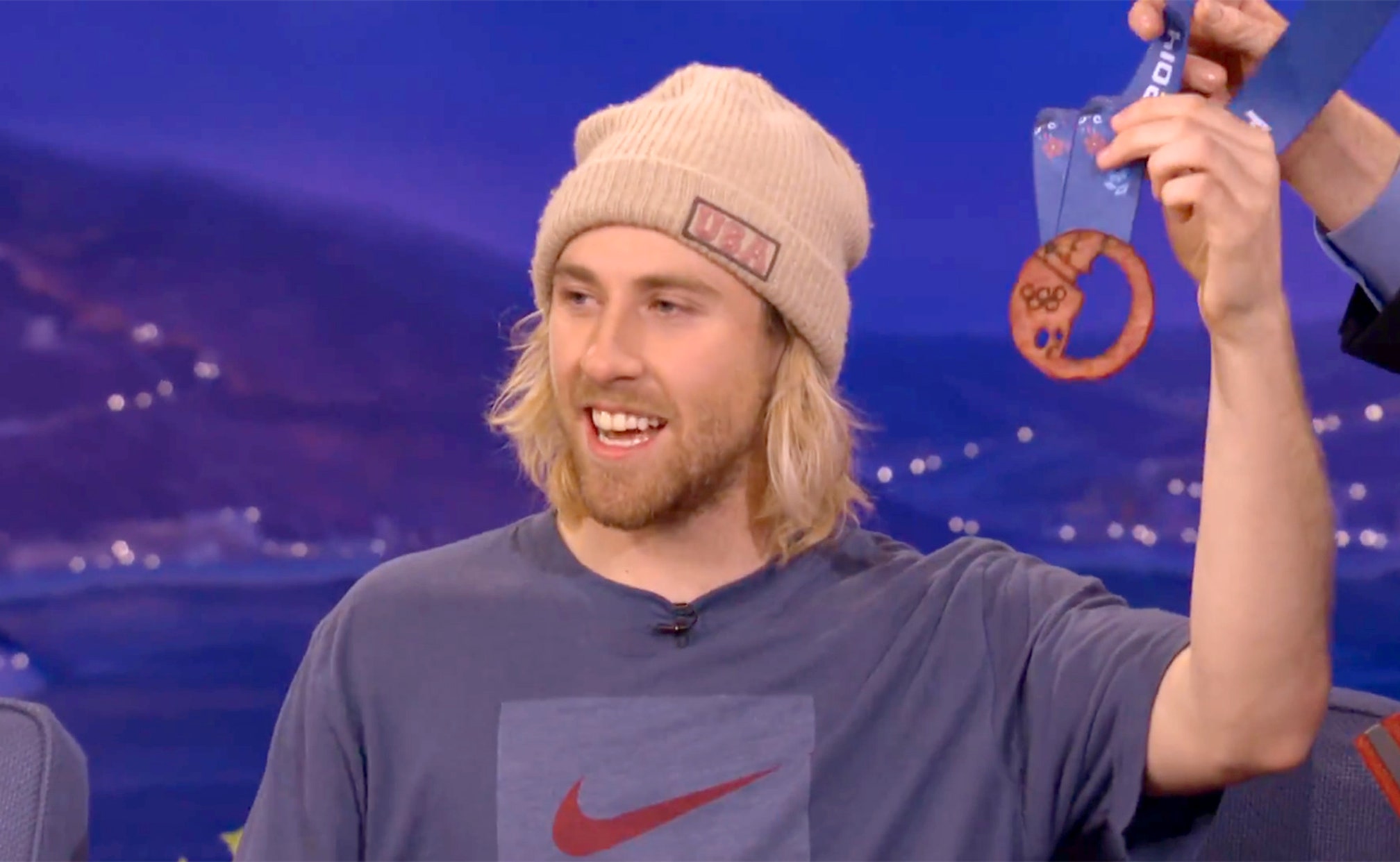 Now Sage Kotsenburg has everything he wanted: a bacon medal

One of the more popular athletes at the 2014 Winter Olympics, Kotsenburg won the first-ever Olympic gold medal in men's snowboard slopestyle. After winning, he tweeted out feelings of disappointment over what the medal was made of.

After Conan and Kotsenburg chatted while dressed in matching hat and hair attire, Conan presented the decorated snowboarder with the medal of his dreams: a bacon medal.

Watch Kotsenburg receive and then eat his bacon medal in the video below.