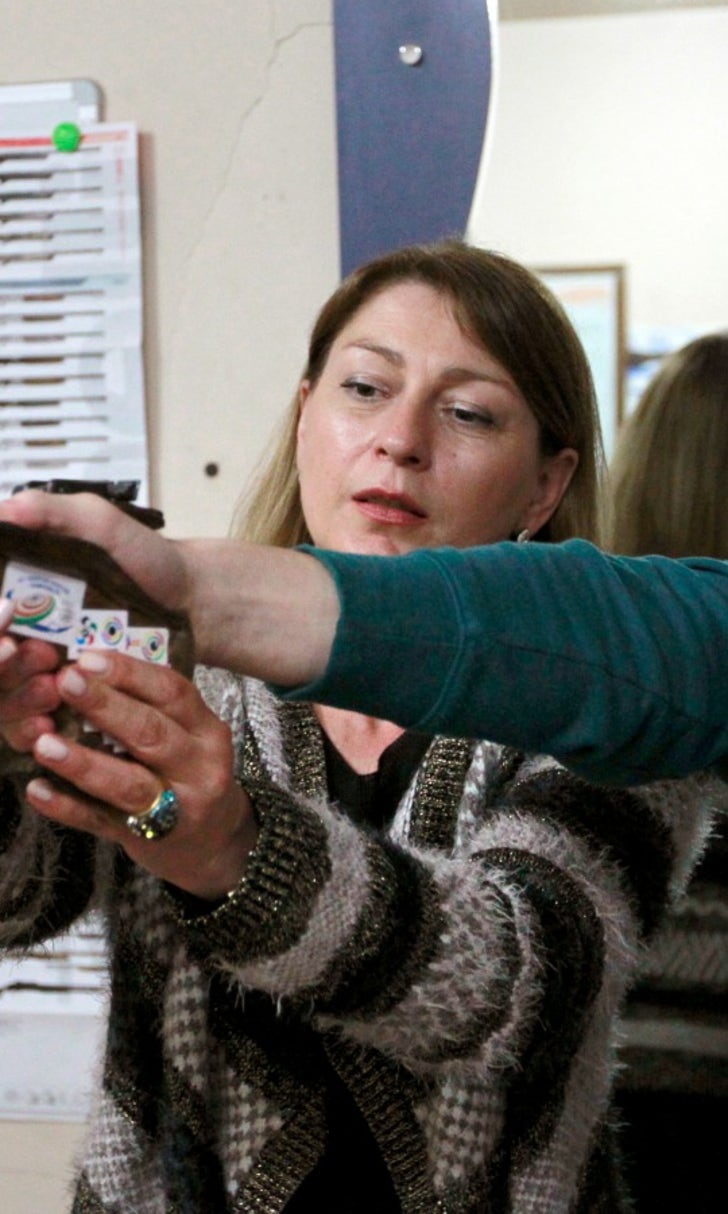 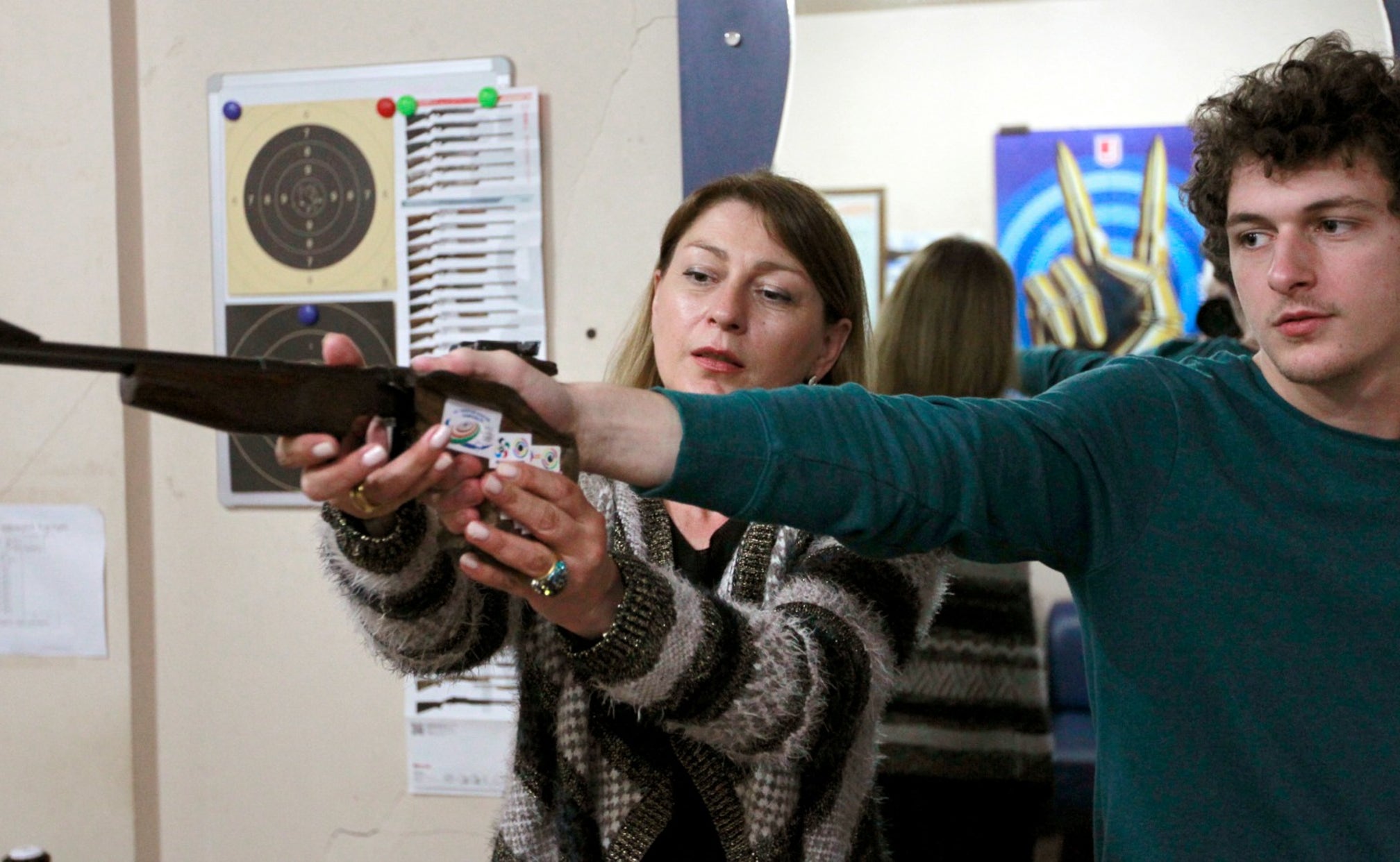 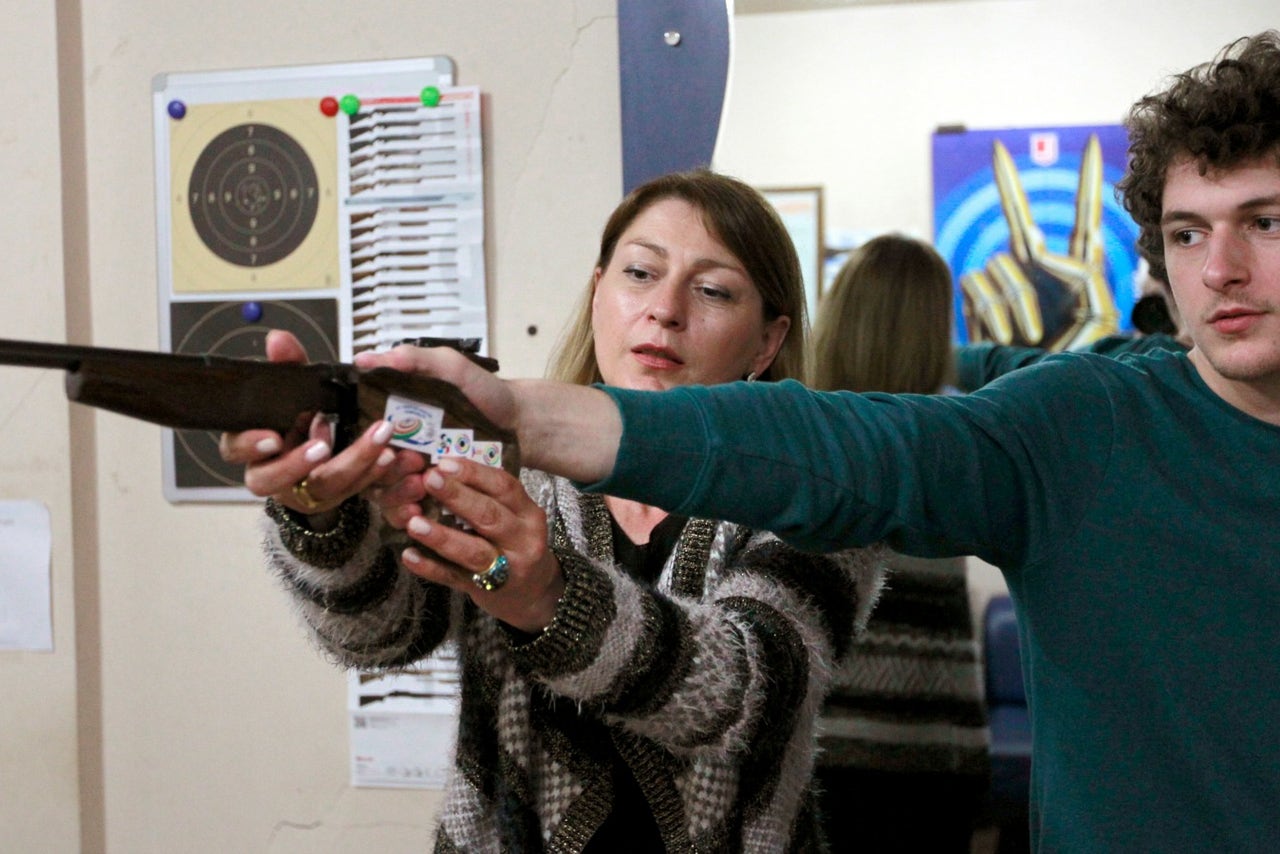 TBILISI, Georgia -- Going into her eighth Olympics, former shooting champion Nino Salukvadze has plenty of reasons to be proud of her long career.

She has something even more special to celebrate in Rio de Janeiro: She and her 18-year-old son will both be competing.

While there have been previous cases of parents and their children competing at the same games, this is believed to be the first time a mother and son will participate in the same Olympics.

Salukvadze's son, Tsotne Machavariani, shot a personal best in the 10-meter air pistol at the European championships in February to snatch a surprise Olympic qualifying spot.

"I am very happy as the representative of the Georgian shooting federation but a million times happier as a mother that my son managed to do this," the 47-year-old Salukvadze told The Associated Press. 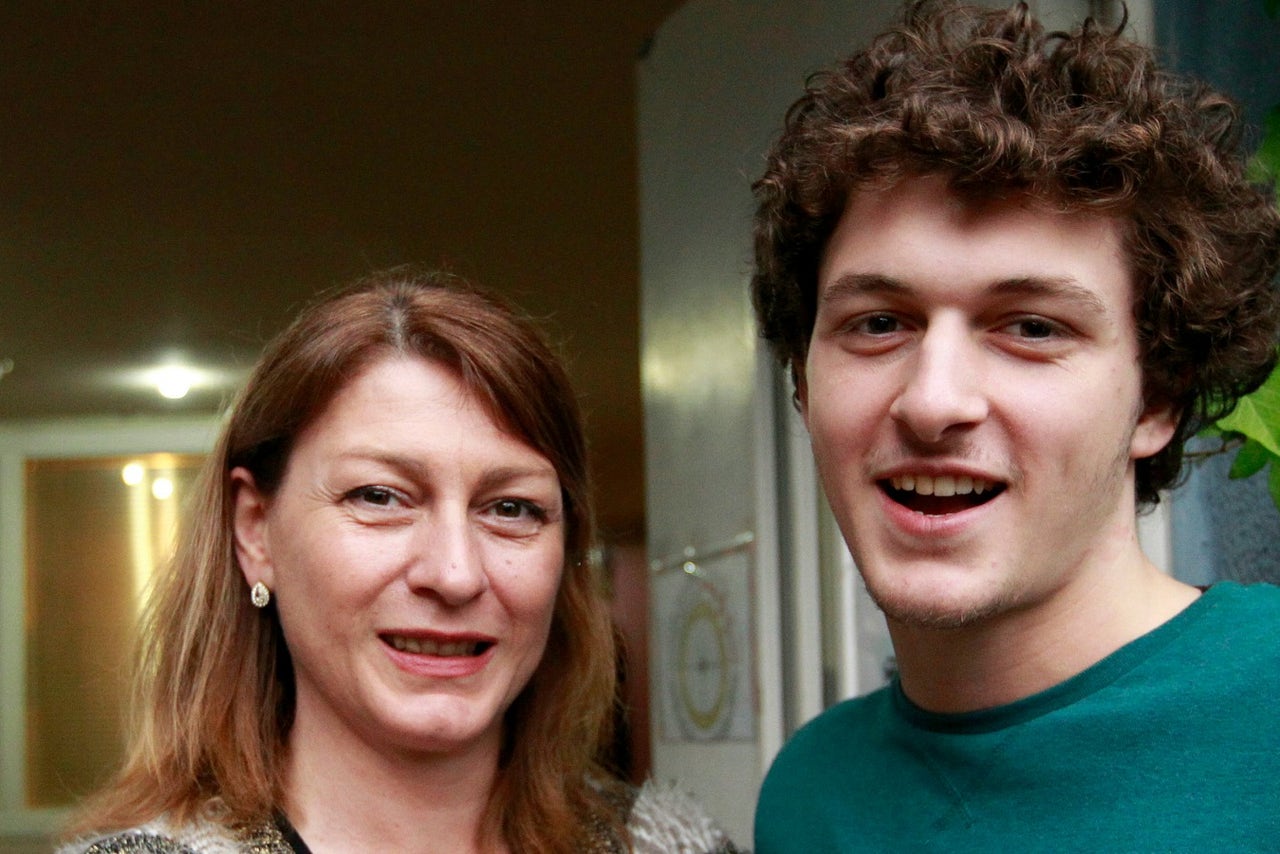 In the 28 years since she won a 25-meter pistol gold medal for the Soviet Union at the 1988 Seoul Games, Salukvadze and her family have kept Olympic shooting alive in the former Soviet republic of Georgia.

Salukvadze and her father handle the coaching at a tiny range in the basement of the Sports Ministry which she helped pay to build. The main hall is bedecked with her medals, but the range can hold only five shooters at a time, meaning mother and son often head abroad to train at more modern facilities.

Over the decades, Vakhtang Salukvadze has mentored his daughter and grandson as they became world-class shooters, but he won't be going to Rio because of his age.

"His dream always was to see me and my son competing at the same Olympic Games. We made his dream true earlier then he thought," Nino Salukvadze said. "He's 85 and taking into account the Brazilian weather and the length of the flight, it was decided that he'll stay home."

Salukvadze briefly became a celebrity during the 2008 Beijing Olympics, which took place during a war between Georgia and neighboring Russia. After winning a bronze medal, she kissed a Russian shooter on the podium in a demonstration of peace. 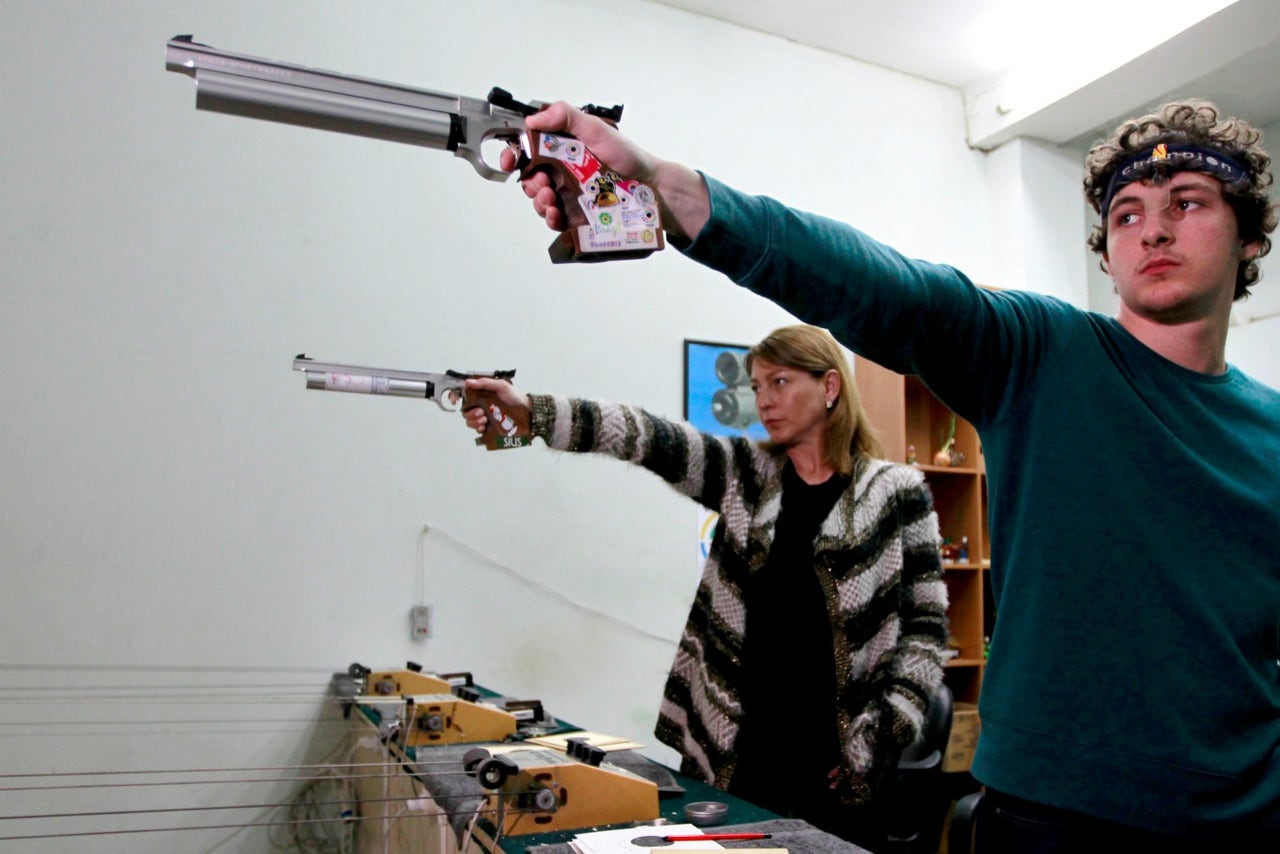 "Why did it surprise everyone so much?" she said. "We're athletes. There's no conflict between us."

In the 120-year history of the modern Olympics, it has not been uncommon for fathers and sons to compete at the same games, a reflection of the historical preponderance of men's events on the program, but mother-child partnerships are much rarer.

While Salukvadze won gold at her first Olympics, her son said he's not under pressure to match her achievement.

"My mother tells me that although she was almost my age when she won her Olympic gold, she represented the Soviet Union at that time and had better training conditions, more experience in tournaments," he said. "She tells me that we do not have that luxury and she does not demand any results from me. I think this her way to calm me down and minimize my nervousness during the tournament."

While she can provide on-the-spot coaching, any motherly advice will remain a family secret, Machavariani said with a smile.

"At the Olympics I will be representing my mother, my country and myself," he said.