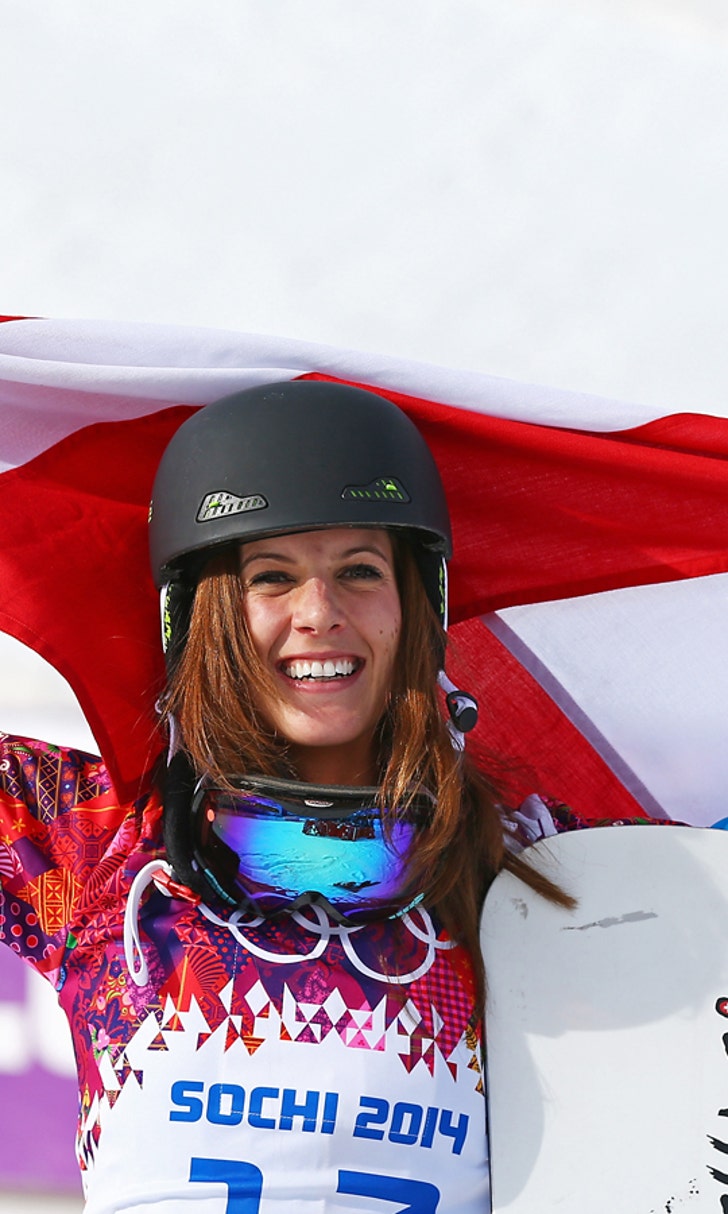 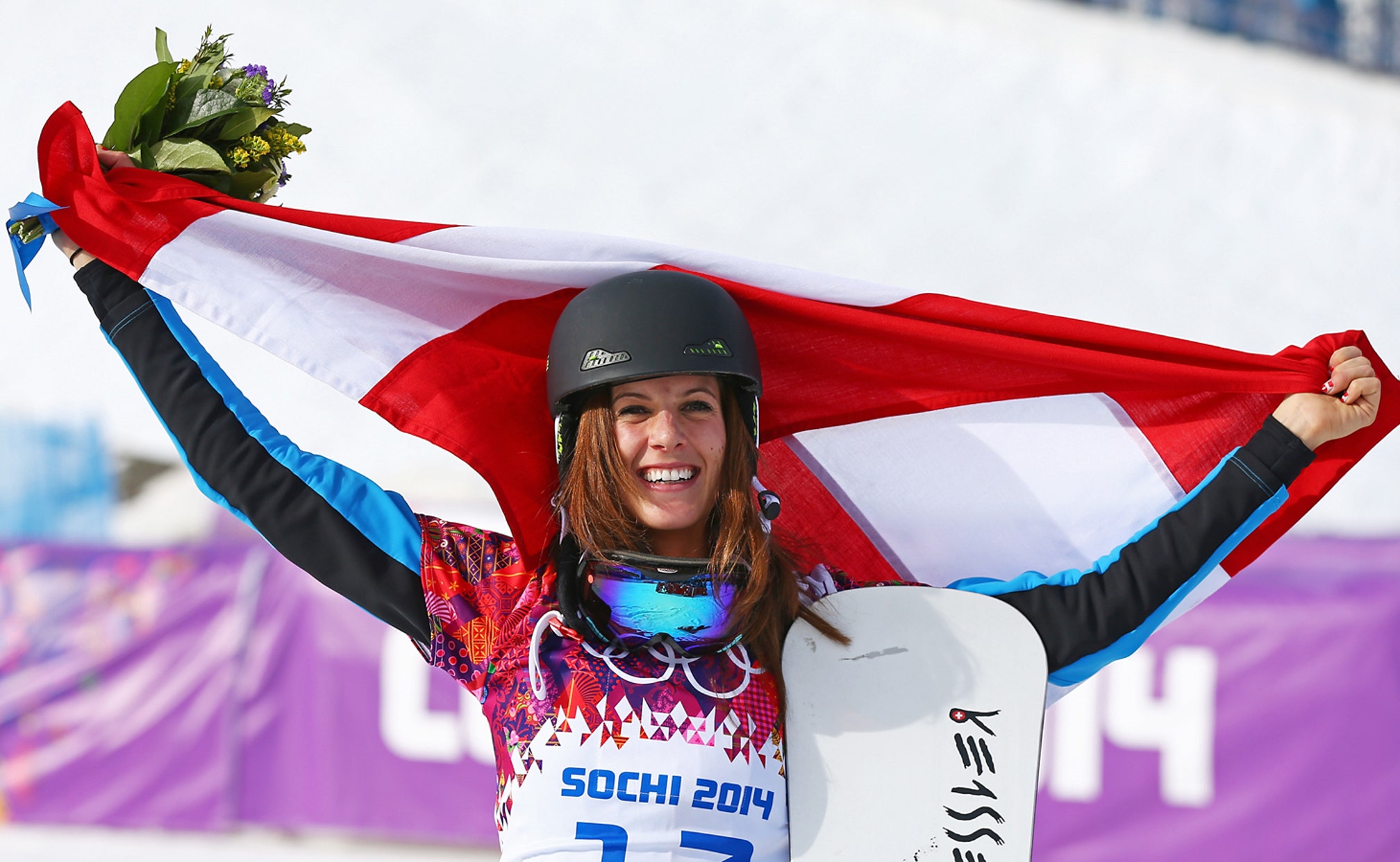 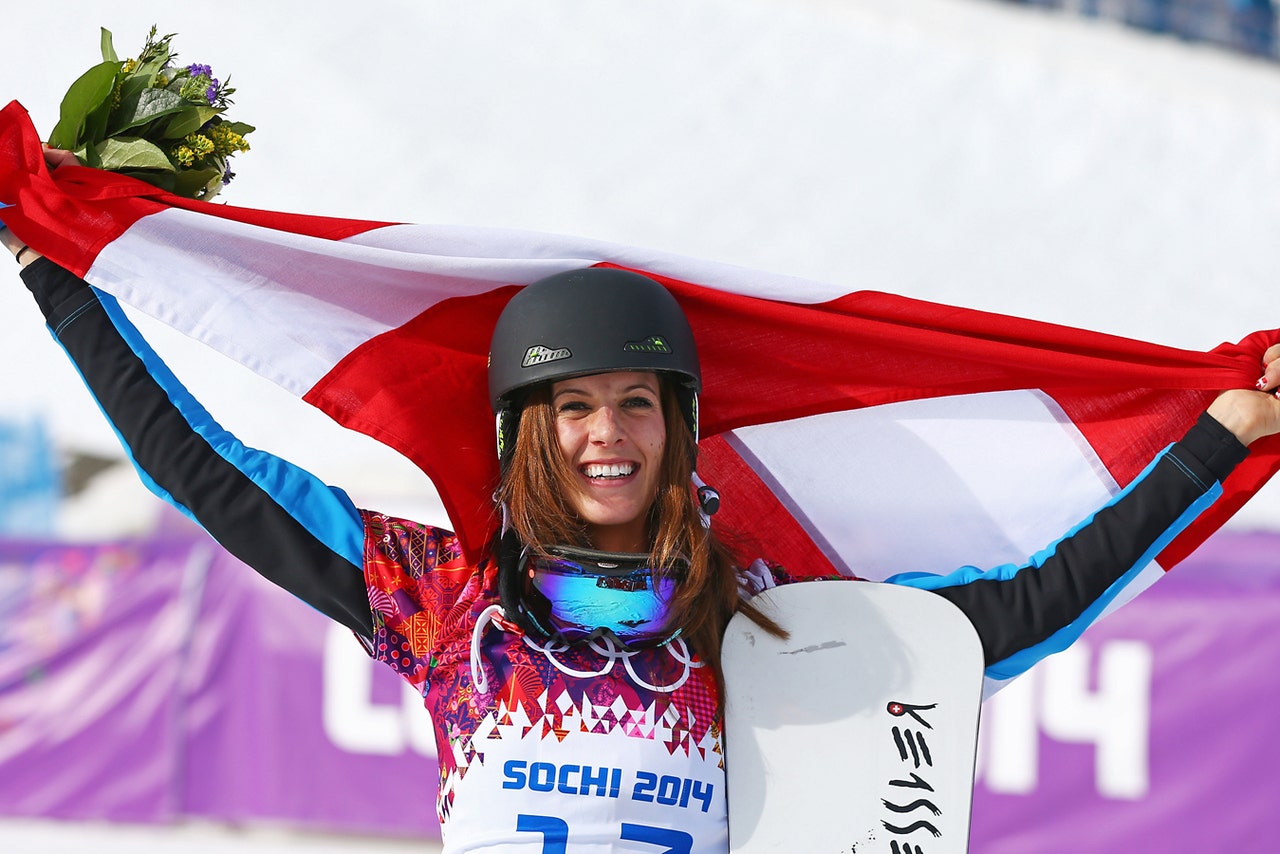 Dujmovits trailed Karstens by 0.74 seconds heading into the second of the two final heats. Dujmovits nearly lost her edge twice during her last run, but kept her balance and tracked down Karstens.