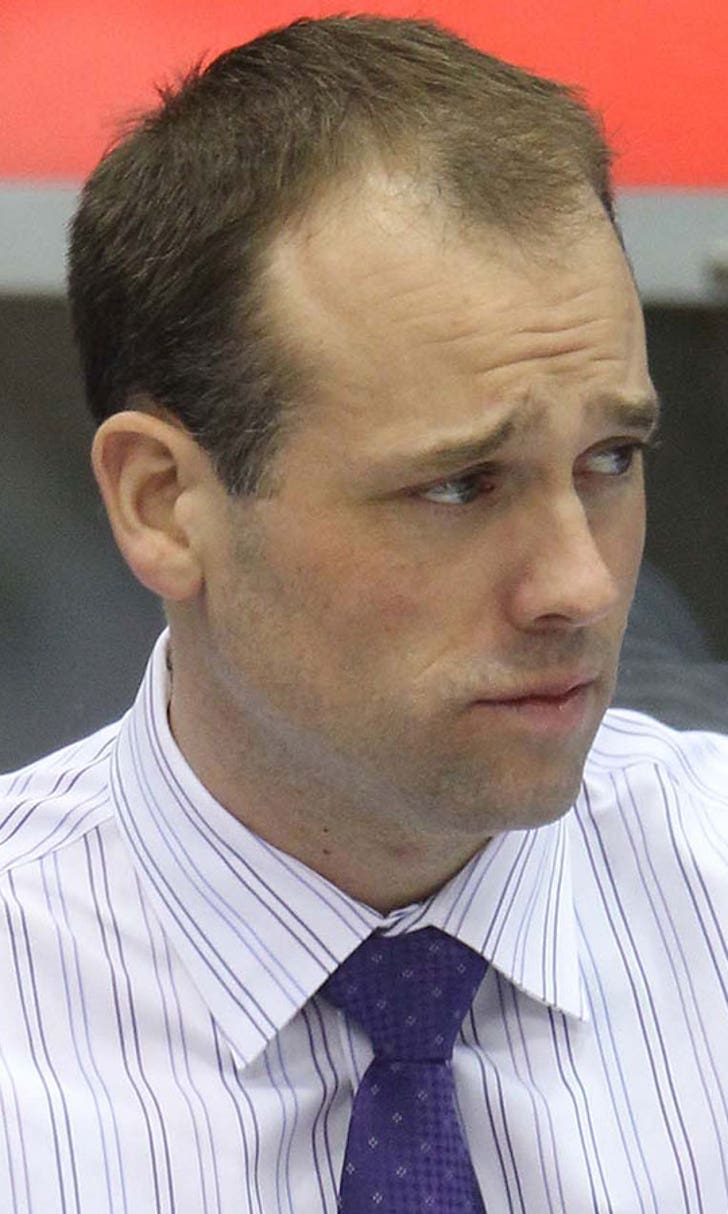 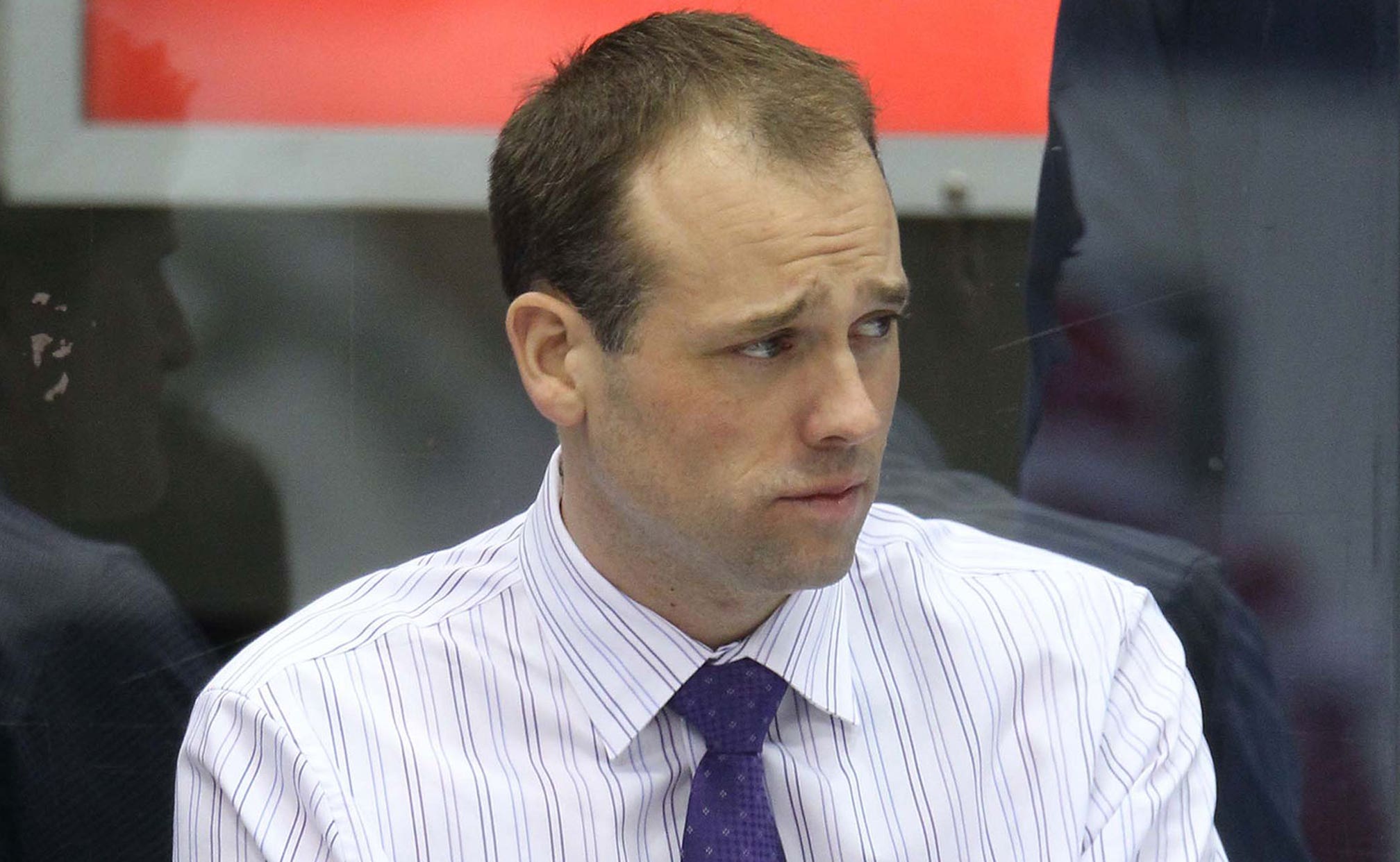 Wings have options if Babcock bolts 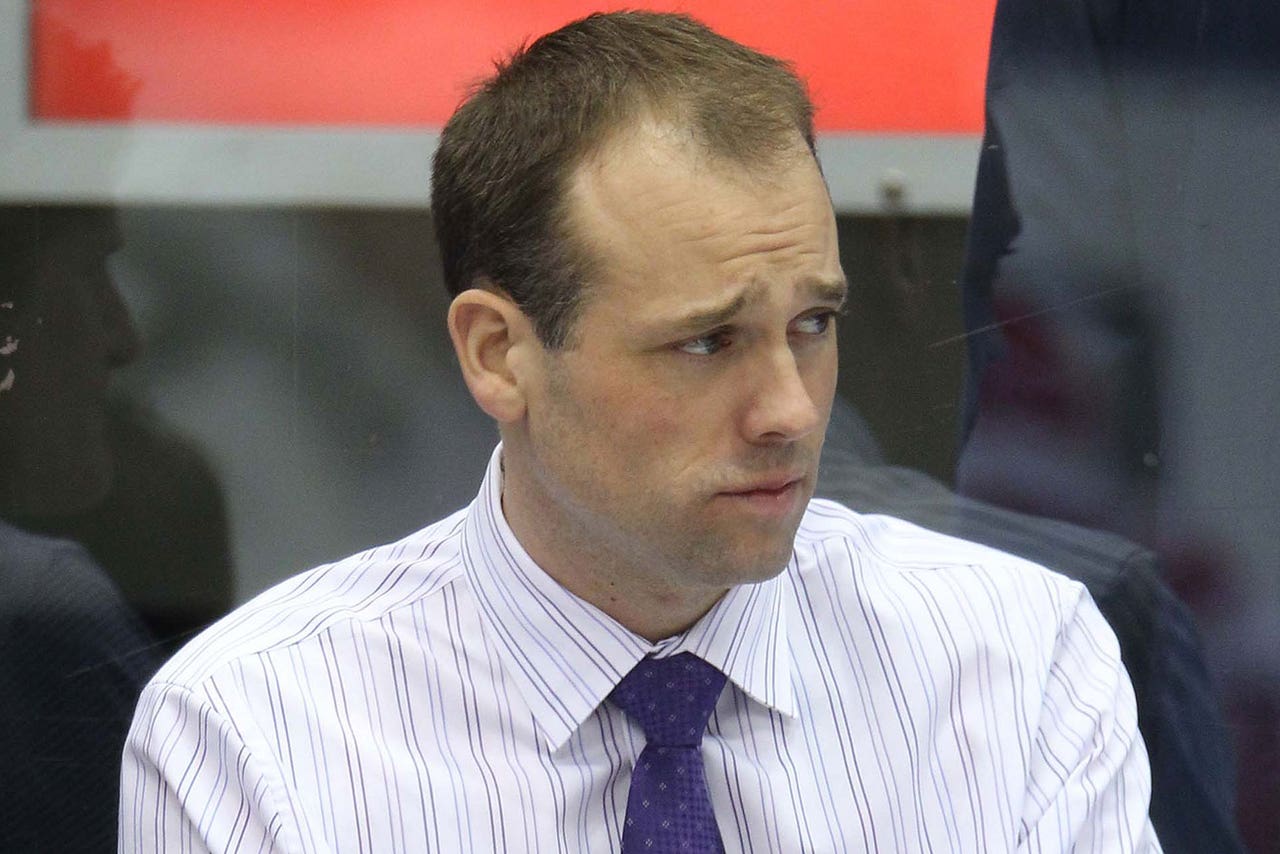 In this week's edition of Elliotte Friedman's 30 Thoughts column, Friedman laid out an in-depth analysis of where Mike Babcock might sign outside of Detroit, a topic that has been the center of attention in the NHL all season. But Friedman took his analysis one step farther by also taking a look at how Detroit could replace Babcock should the coach choose to sign a contract elsewhere.

Friedman noted that Detroit's AHL affiliate in Grand Rapids might have Babcock's successor behind their bench.

"[Detroit GM Ken] Holland told local reporters Grand Rapids coach Jeff Blashill will get an interview, and that won’t be a simple courtesy," Friedman wrote. "Blashill will be a serious contender for this opening, if there is one."

And while Holland has a history of telling young coaches like Blashill to go elsewhere to get experience before taking over the Red Wings (Friedman said he did so with Babcock), Friedman said that request for more experience does not apply to Blashill.

"Holland considers [Blashill] ready," Friedman wrote. "He knows all their young players, won a Calder Cup in Grand Rapids two years ago, lost to eventual champion Texas last year with a depleted lineup and is on a good run this time. He’s the highest-paid coach in the AHL — by a significant margin, I’ve heard — for a reason. Also, does Detroit really want a situation where it loses both Babcock and Blashill?"