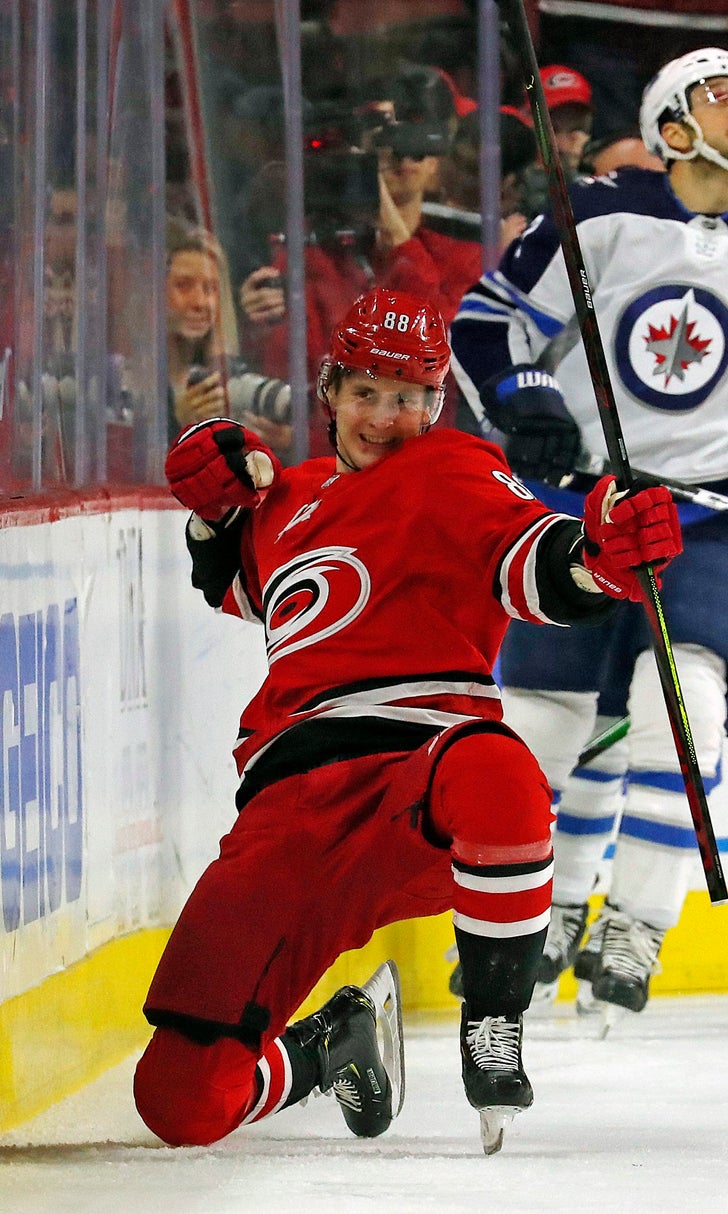 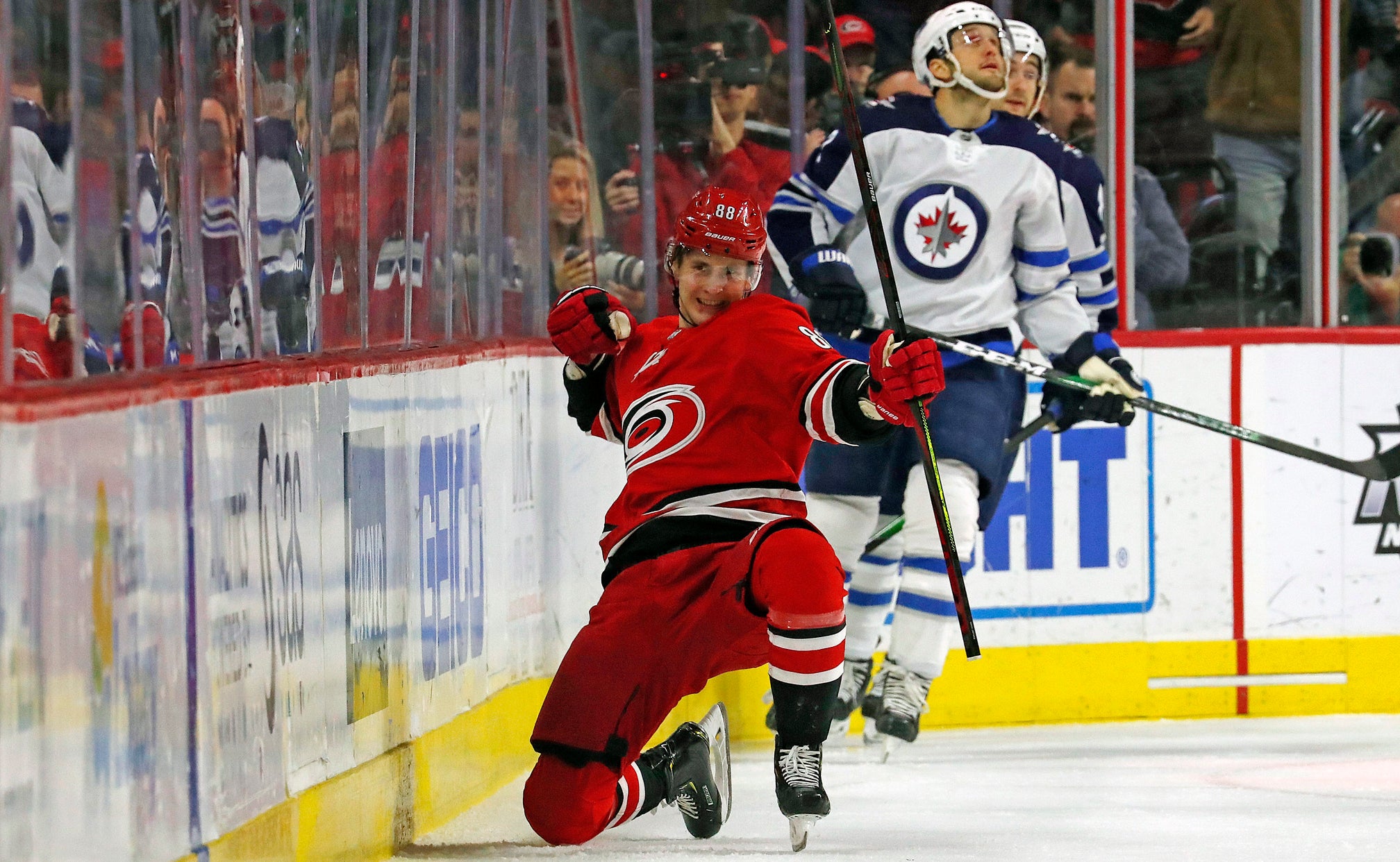 Williams scored two goals in his second game since signing to return for his 19th season, helping the Carolina Hurricanes win 4-1 over the Winnipeg Jets on Tuesday night.

In his first game of the season two days earlier, Williams scored the winning goal in a shootout to lift the Hurricanes to a victory over the New York Islanders. Williams had taken an extended offseason and signed with the club Jan. 8.

“I’m feeling comfortable,” the 38-year-old Williams said. “I’m feeling better than I did last game. And I hope to feel better the next game than I feel tonight.”

Teuvo Teravainen had a goal and two assists, and Martin Necas also scored for the Hurricanes, who reached the All-Star break with two straight wins after a three-game skid. Petr Mrazek stopped 16 shots for Carolina.

Patrik Laine scored for the Jets, who have lost three in a row and five of six. Connor Hellebuyck made 25 saves for Winnipeg.

Williams helped the Hurricanes break a streak of 18 consecutive scoreless power plays when he deflected Teravainen’s pass past Hellebuyck 5:30 into the game to increase Carolina’s lead to 2-0.

In the third period, Williams hustled to the net for a cross-ice feed from Andrei Svechnikov and the final goal of the game. Williams said he was simply the beneficiary of two great passes and fortunate to have his stick on the ice for both.

But Hurricanes coach Rod Brind’Amour said Williams’ intellect and positioning played a role in his success.

Winnipeg controlled play for much of the second period, but Mrazek held strong. One of his best stops came when he was hit in the torso by a shot from Jack Roslovic, who broke in alone while Carolina was in the midst of a line change.

“The second period I thought we were the better team and we couldn’t get one to go,” Jets forward Blake Wheeler said. “We get one of those chances to go in the second, (it’s a) different hockey game.”

The Jets’ frustration boiled over late in the third period when Winnipeg’s Mark Scheifele and Carolina’s Brett Pesce received major penalties for fighting.

“They played hard,” Winnipeg coach Paul Maurice said of his team. “I’ve got no complaint with them. It doesn’t always go perfect for us.”

For Williams, on the other hand, it couldn’t possibly have been more perfect. He has helped his team head into the All-Star break on a roll, and now has some time off to get into even better playing shape.

“Breaks are good for everybody,” he said, “even guys who have only played two games.”

NOTES: Laine has 10 points (six goals, four assists) in eight career games against the Hurricanes. ... With 12 goals on the season, Necas ranks third among NHL rookies. ... Carolina is 16-0-1 this season when leading after one period.

Hurricanes: Have nine days off for the All-Star break before playing host to Vegas on Jan. 31.