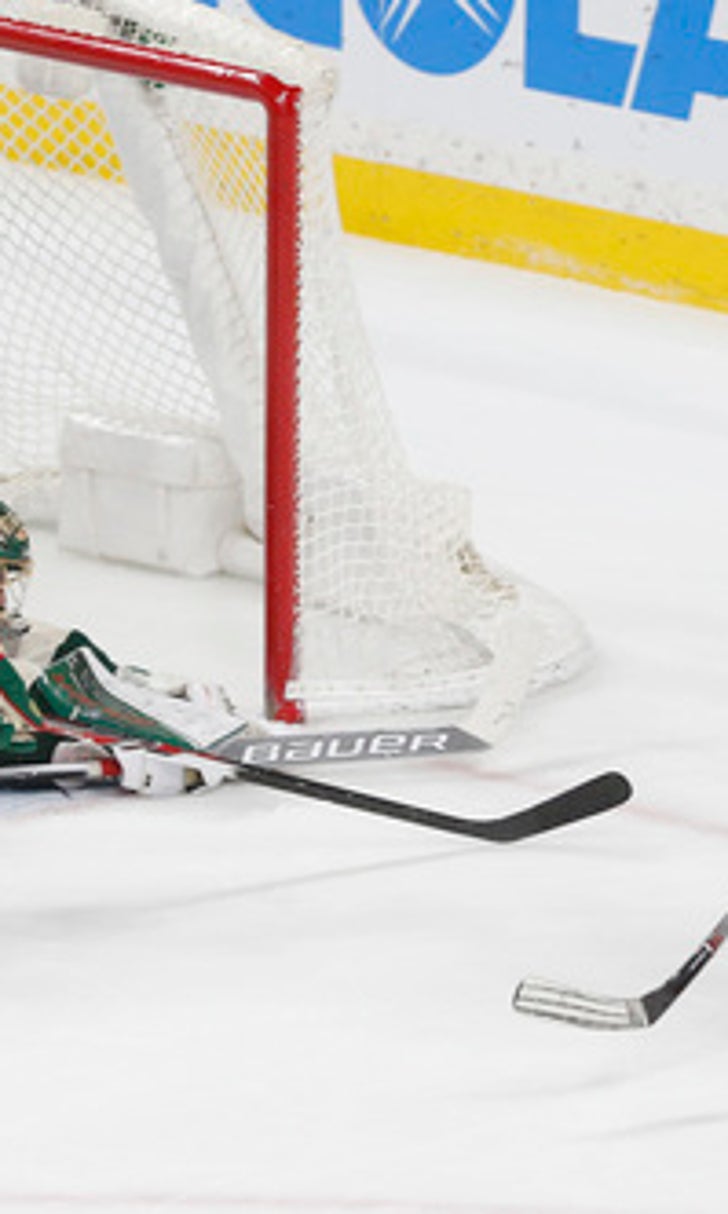 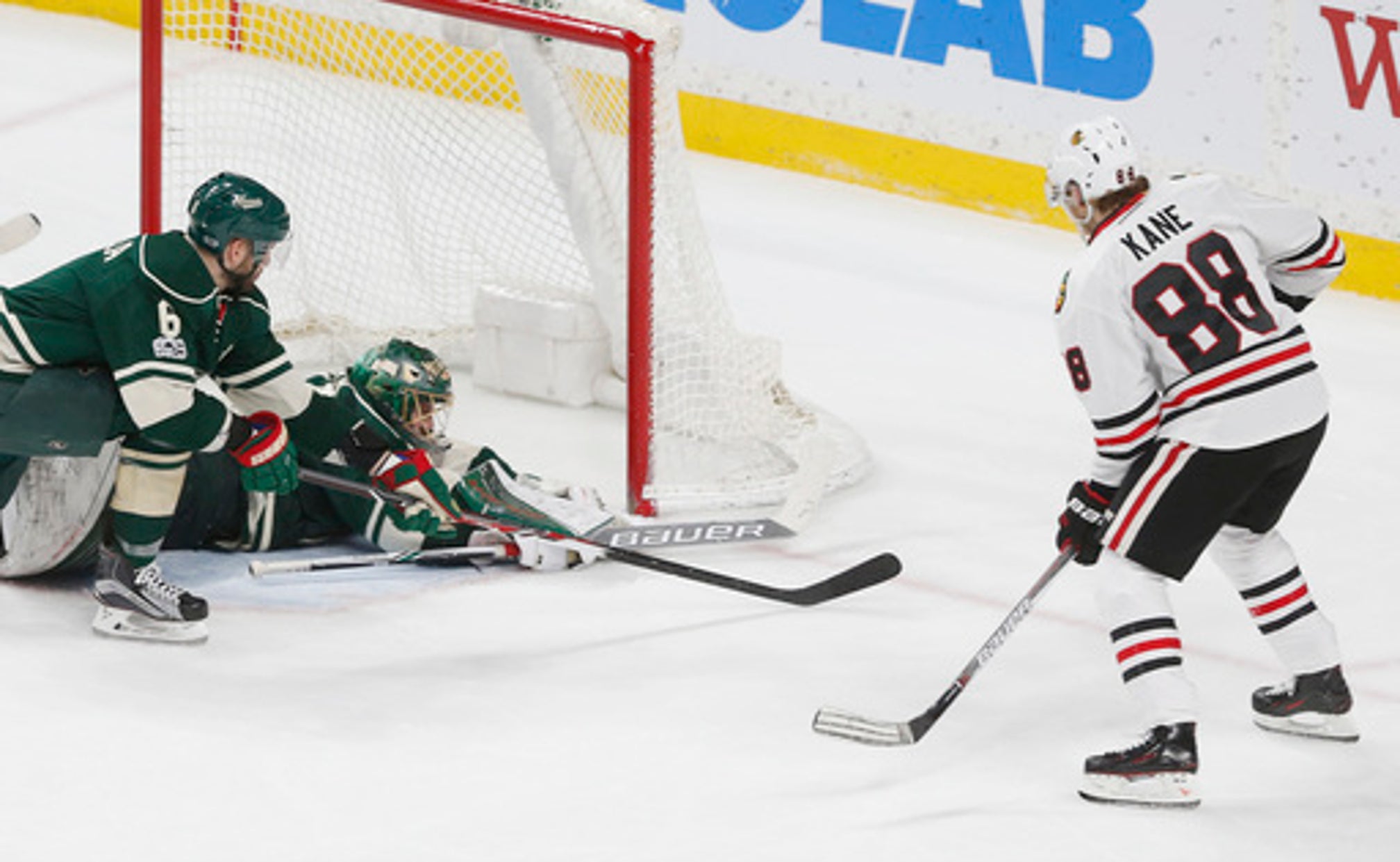 That's when the Western Conference leaders come back from their bye, the five-day gap on every team's schedule gained by the NHL Players Association as a concession for the new All-Star Game format.

The league's current cumulative post-bye record is a woeful 4-12-4 with 10 teams, including the Wild, yet to test their ability to avoid coming back rusty. Coaches and managers around the NHL have not hidden their disdain for the debut of the scheduling quirk amid the grind of an 82-game season where momentum is an intangible benefit.

Wild coach Bruce Boudreau didn't sound worried, even after losing Tuesday to the Chicago Blackhawks, the lead chaser in the race for the top seed in the playoffs.

''I told them to, quite frankly, get some rest and enjoy this break but want to get home to play hockey,'' Boudreau said. ''For 4+ months now, you guys have done a tremendous job, and we've got something special going on, potentially. So it's great to get away for a couple days, but the desire to play has got to be there. Not like, `Uh, I want to stay on vacation. I want to stay here.' You've got to want to come back and play, and if we do that then I think we'll be fine.''

For the players on this team, the best in Wild history, letting body and mind melt away at a tropical beach with a significant postseason run in plain sight is a rather unfathomable scenario.

Including the six overtime or shootout losses, the Wild have 84 points to rank one behind the Eastern Conference-leading Washington Capitals. They've played one fewer game than the Blackhawks and lead their playoffs nemesis by five points. The Wild need 21 points in their last 23 games to beat the 2006-07 franchise record.

Boudreau inherited a team that qualified for the postseason in each of the last four years but endured wild swings in its quality of play during the five seasons in which Mike Yeo was the head coach. This time, the Wild are 14-3-2 following a loss, either regulation or extra time, to stop those long losing streaks in their tracks.

''I think that's due to our depth and our understanding of how we need to play and being able to get big plays from everybody,'' goalie Devan Dubnyk said recently. ''We believe we can win every game. We feel we should win every game. And so when we lose one, we get back to what we've been doing.''

The next challenge comes Monday when the Los Angeles Kings visit Xcel Energy Center. Perhaps losing to the Blackhawks will prove to be good timing, particularly given the way the Wild overcame a sluggish second period to finish strong and nearly rally to tie the game before an empty-netter gave Jonathan Toews and Chicago a 5-3 victory.

''We wanted to go into the break with a good feeling, so that one is going to hurt a little bit,'' right wing Mikael Granlund said. ''We know we have to make sure we recharge our batteries and come back stronger.''