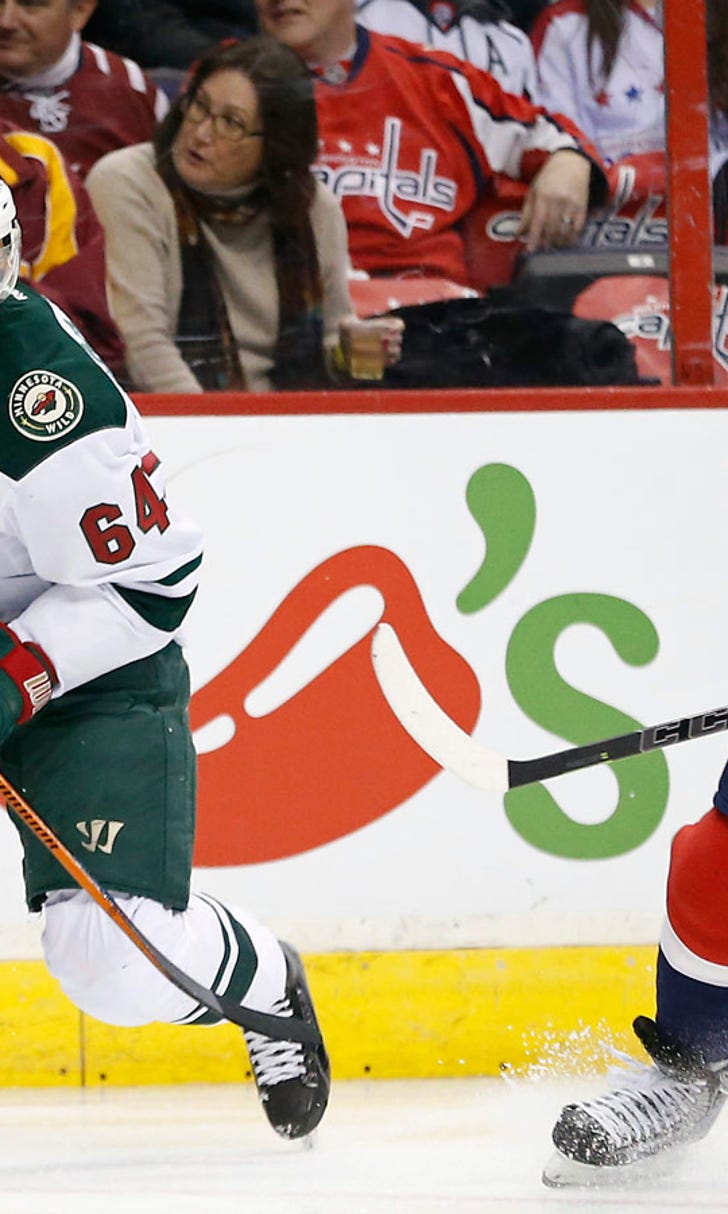 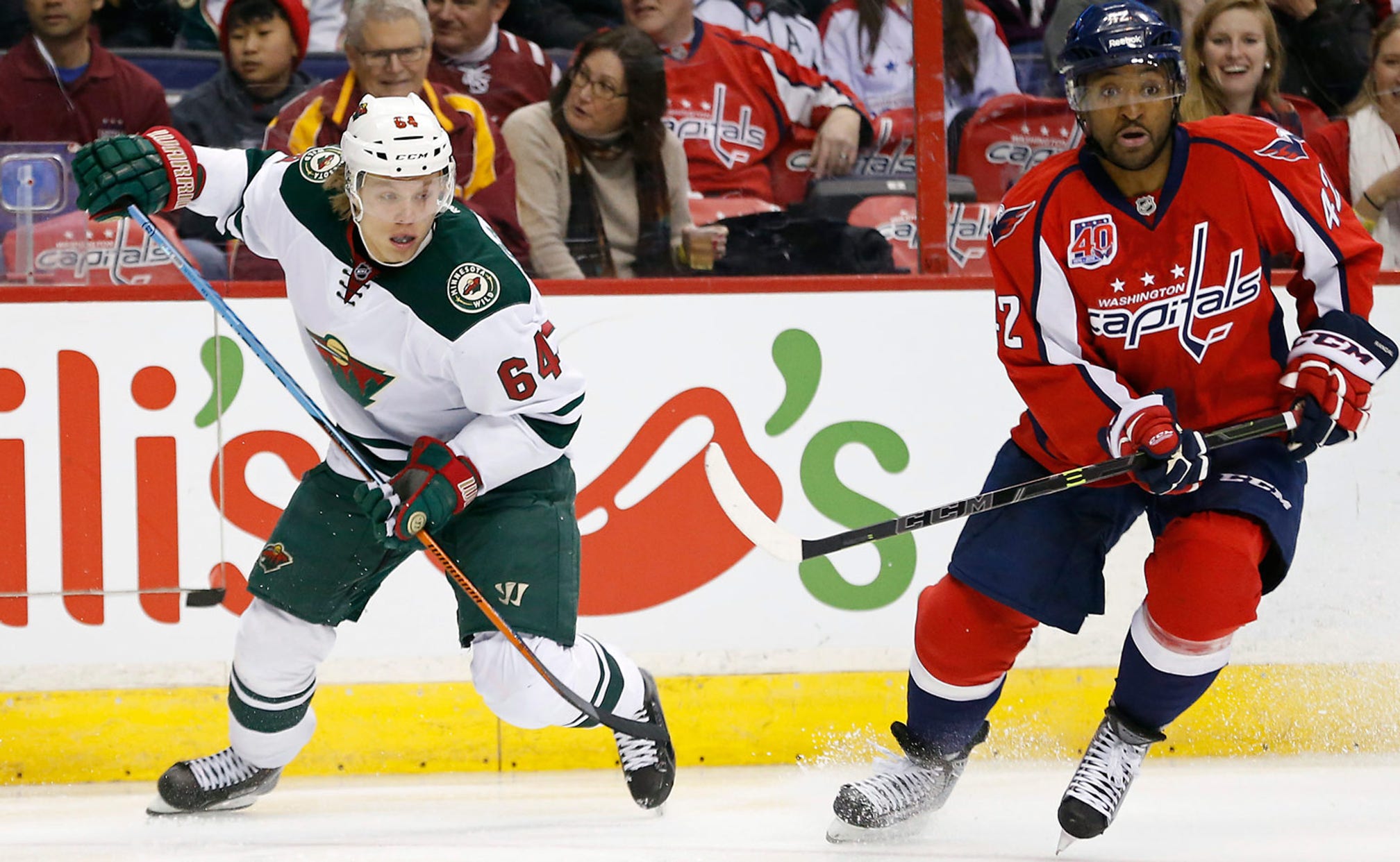 Ward wants new deal, but Caps GM has other priorities 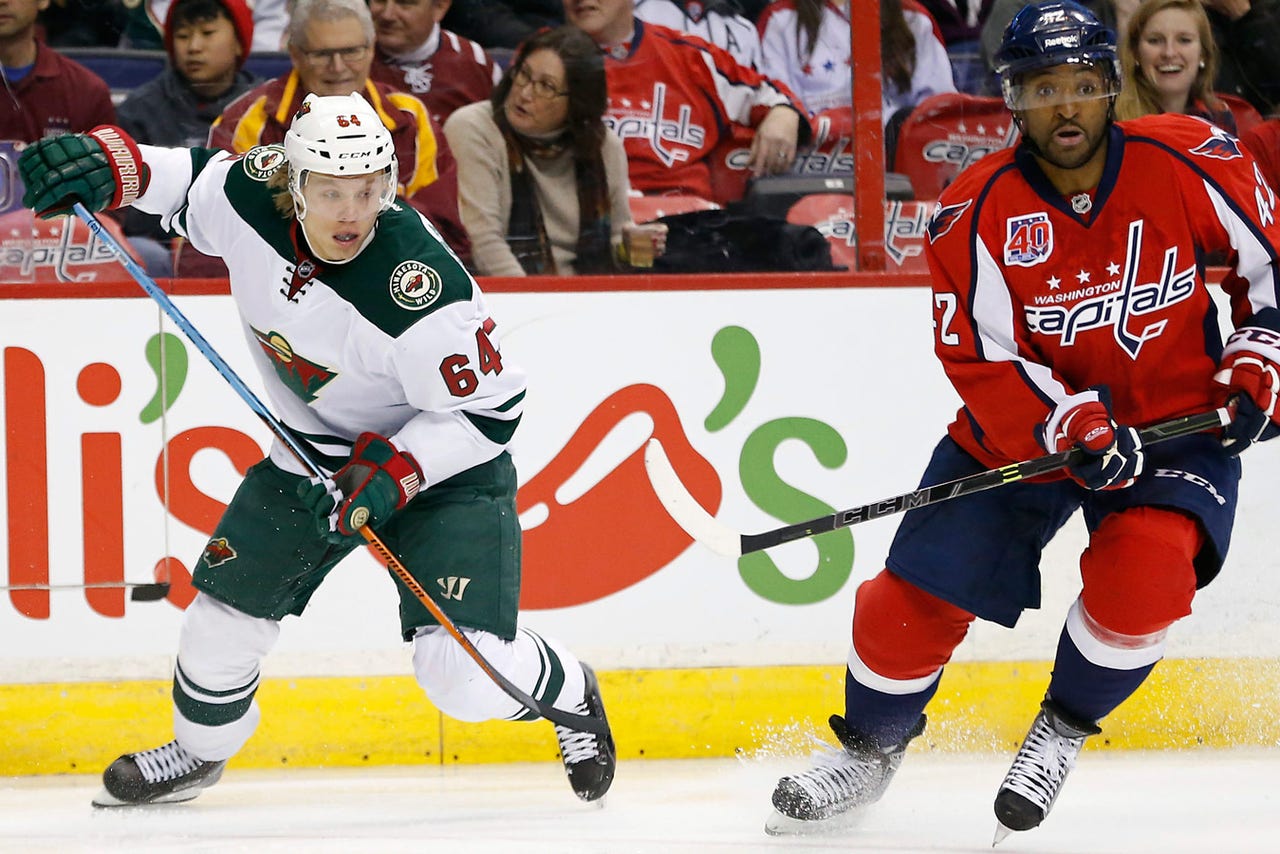 Joel Ward wants to be back with the Capitals next season, his agent said this week. The question is whether the Capitals want to -- or, more accurately, will be able to -- re-sign him.

Those are both questions that will be answered in the coming weeks as the Capitals begin to negotiate with their impending free agents. General manager Brian MacLellan told the Washington Post on Tuesday that his priority is re-signing four of them: Braden Holtby, Marcus Johansson, Evgeny Kuznetsov and Nate Schmidt. MacLellan also has stated his desire to add a top-six winger this offseason to increase the team's scoring depth beyond Alex Ovechkin.

“I think we can get reasonable contracts on all of them, and then we’ll make decisions based on where the cap ends up and what amount of money we have left over after that and how we want to invest it,” MacLellan said, according to the Washington Post.

It's not common for a GM to so explicitly state his priorities, but those players are rather integral to the Caps, so none of those names should be surprising.

Ward's return, on the other hand, is up in the air. Jay Beagle and Eric Fehr also are free agents, and it's not believed that the Capitals want to re-sign all three, especially given their other commitments. It seems as though even the Capitals won't know for sure until some of their other personnel uncertainties have been resolved.