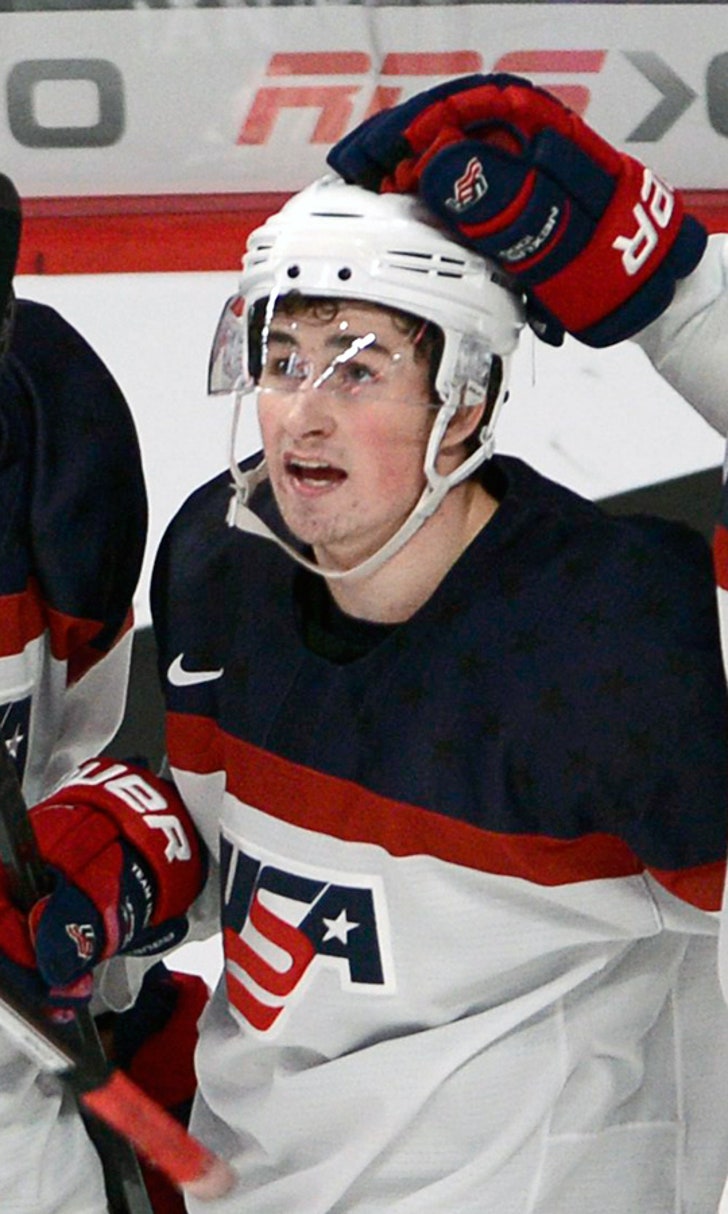 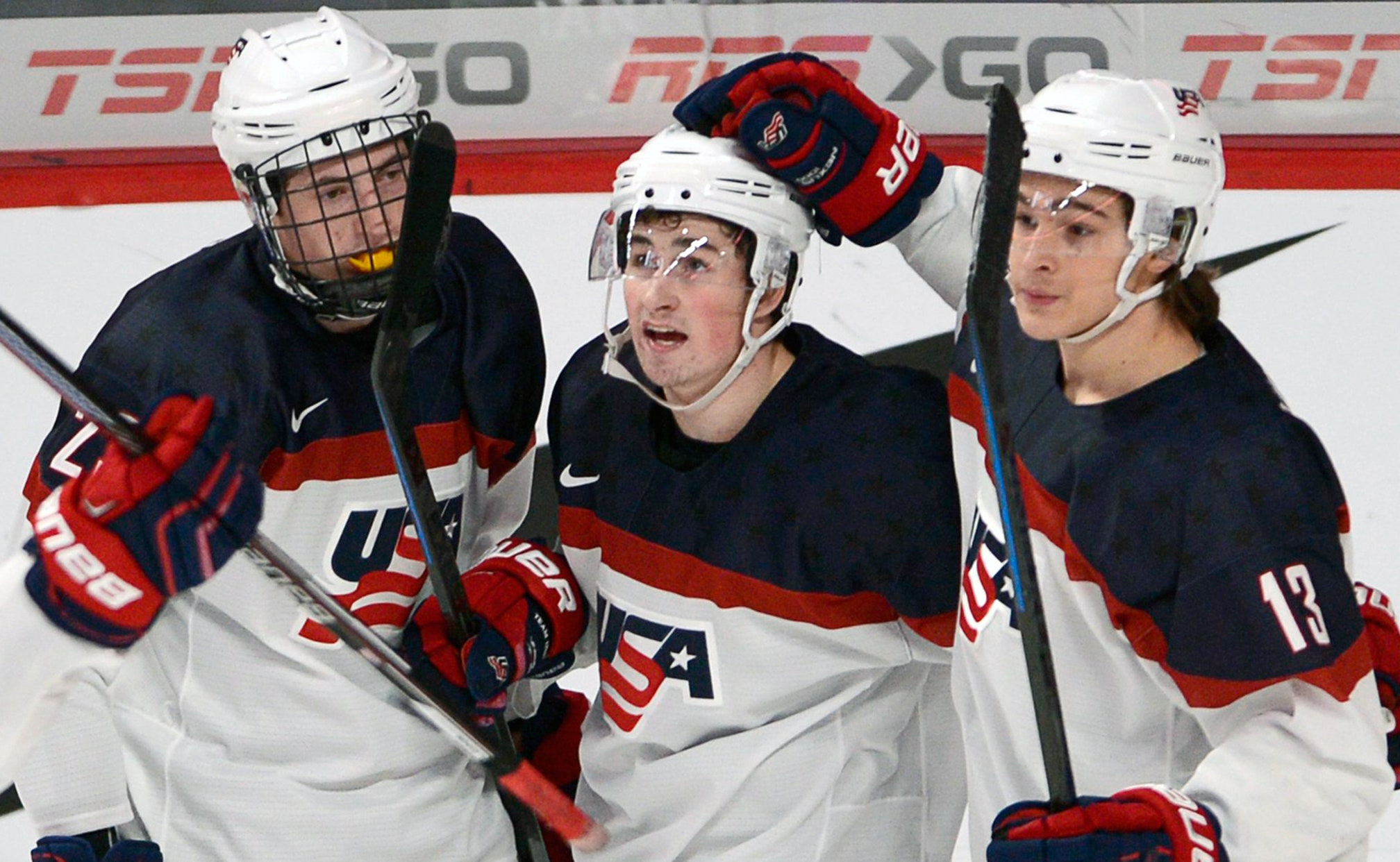 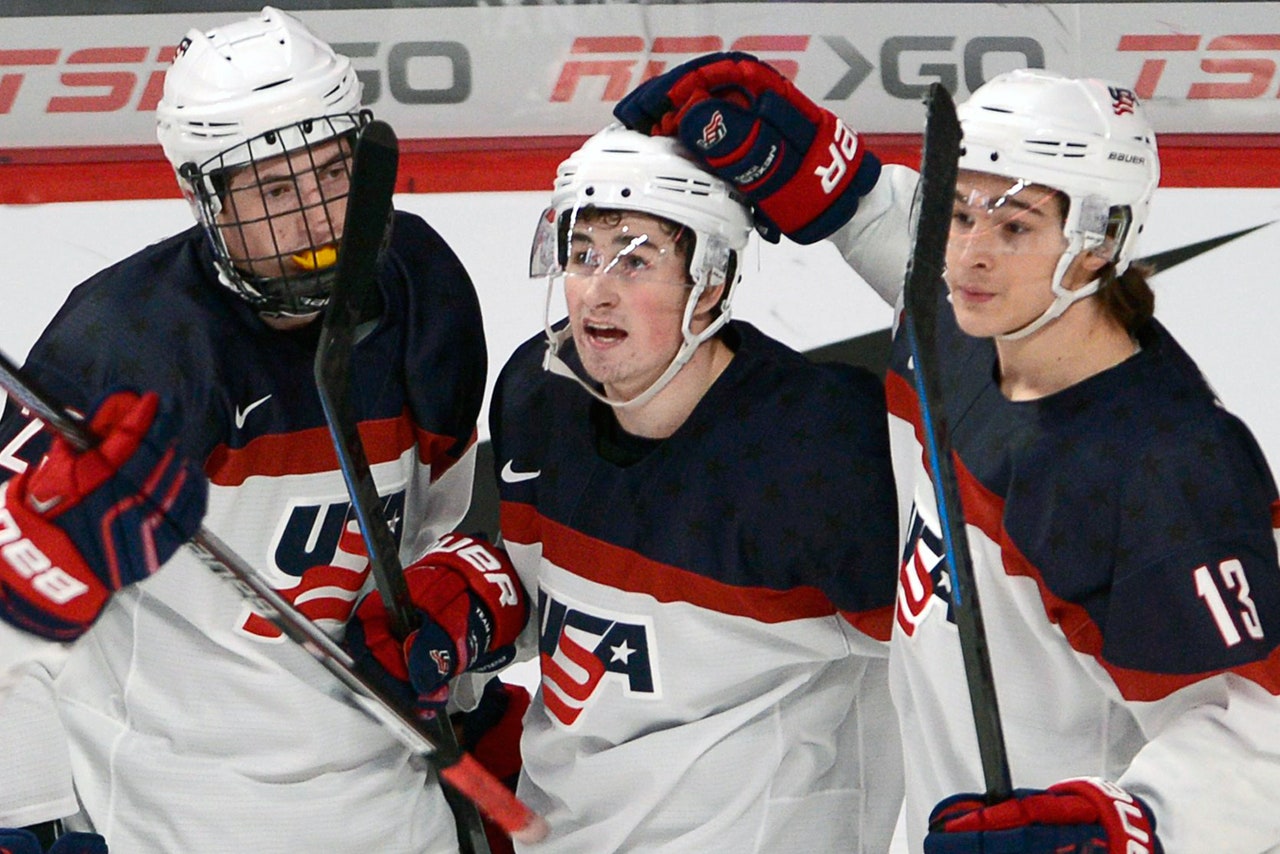 Dylan Larkin lit up the NCAA this season, as he was one of the best freshmen not named Jack Eichel in college hockey. But according to the Windsor Star, Larkin, who was selected 15th overall by the Red Wings in the 2014 NHL Draft, might not return to the University of Michigan for a sophomore season.

"Not 100 per cent,” Larkin told the Windsor Star regarding his return to school in the fall. “I’m still in between and weighing the options."

The Windsor Star said Larkin will base some of his decision on how he stacks up against the pros while he plays in the IIHF World Championships. Larkin is one of four college players on the Team USA roster along with Eichel, Yale goalie Alex Lyon and Harvard forward Jimmy Vesey. In comparison, Canada's roster features NHL stars including Sidney Crosby, Tyler Seguin and Taylor Hall. Larkin has an assist and a plus-one rating through three games.

But don't expect Larkin's decision to come immediately after the end of the tournament.

"I’ll probably take some time,” Larkin said to the Windsor Star. “I mean I’m not in a rush. The seasons are over. There’s really no rush."