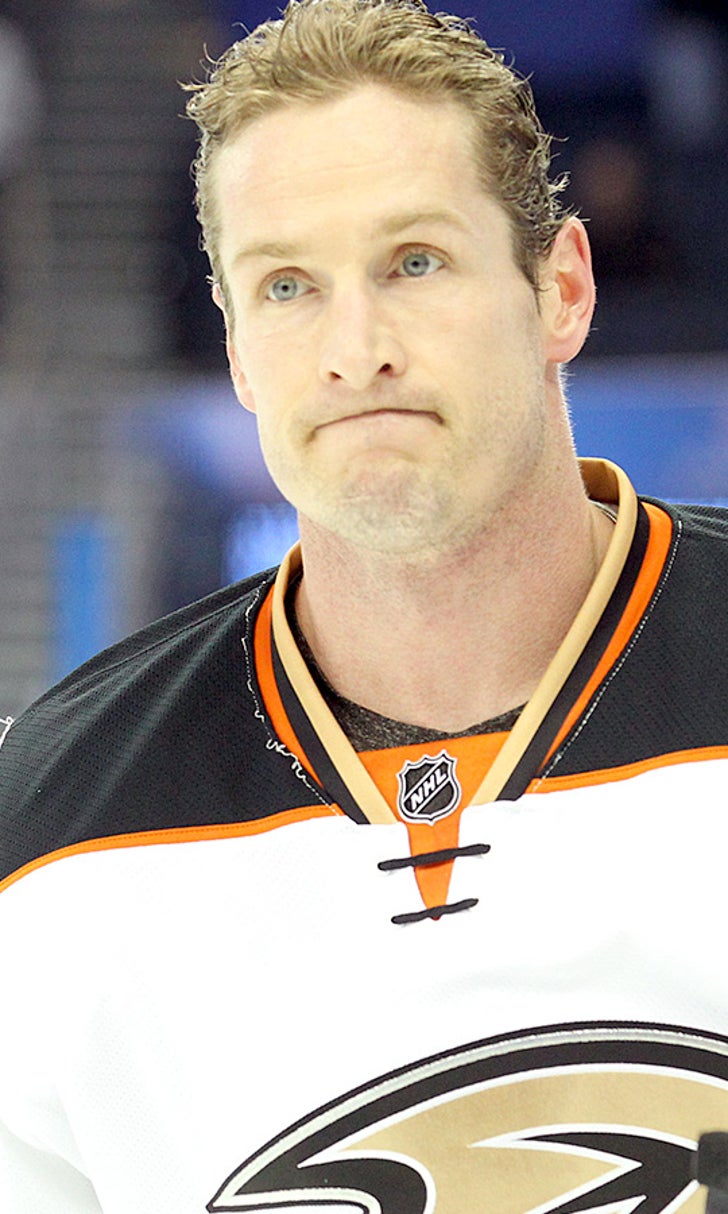 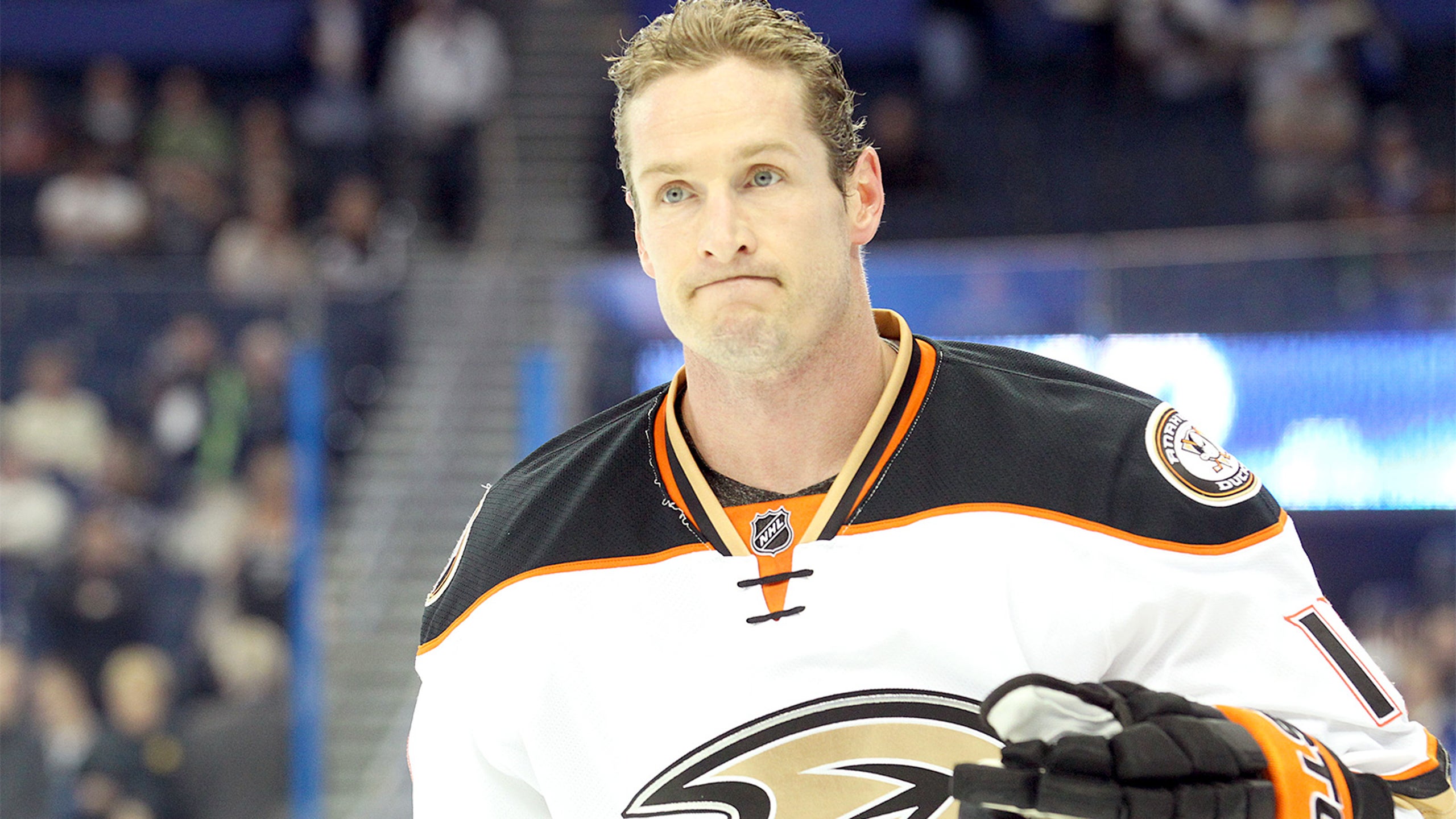 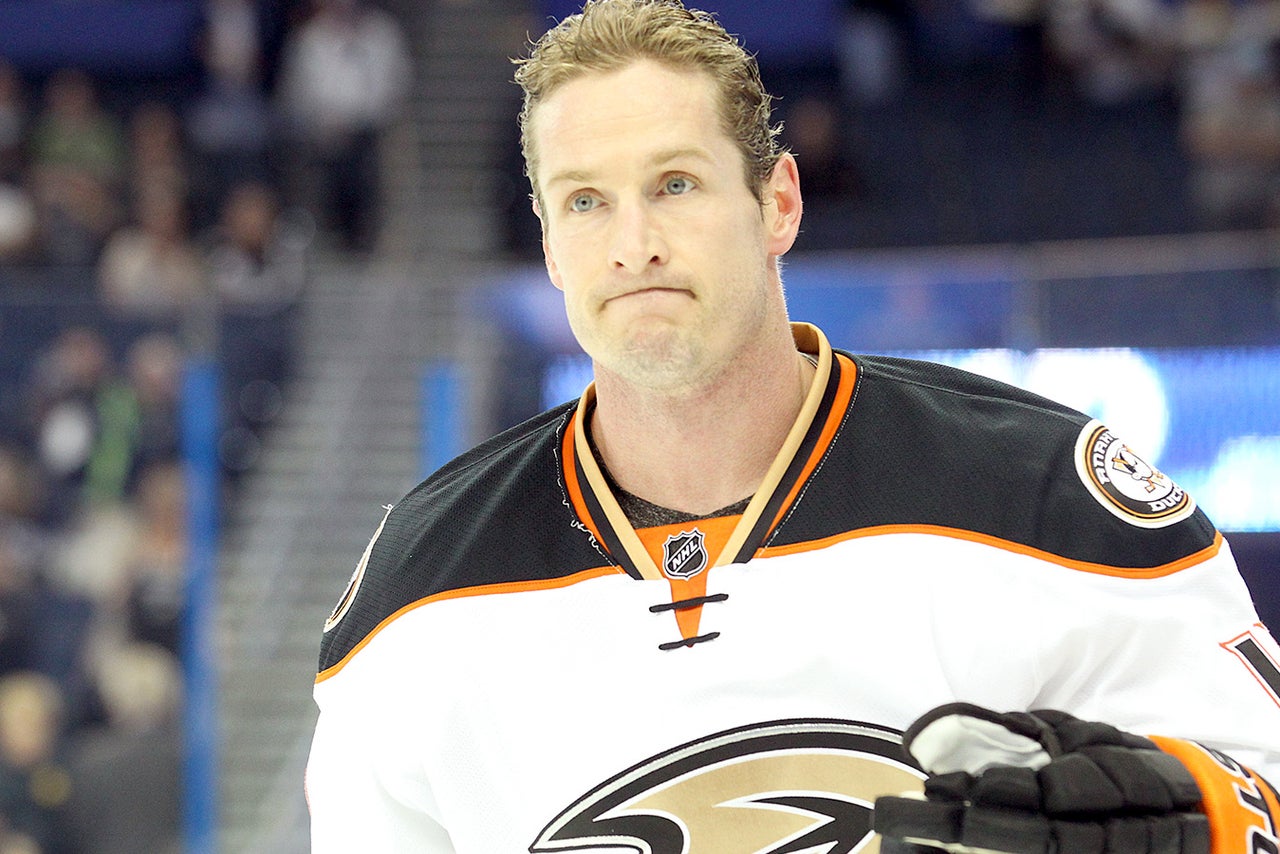 33-year-old forward Tim Jackman has cleared waivers and will be assigned to the AHL's San Diego Gulls.

In two games this season, Jackman didn't record a point and tallied four penalty minutes. Jackman, who was acquired by the Ducks in 2013 for a 2014 sixth-round pick, has eight goals and three assists in 83 career games with the Ducks.

In addition to the Jackman transaction, the Ducks have recalled forward Max Friberg. Friberg, 22, has three goals and two assists in seven games in the AHL this year with the Gulls.

Selected in the fifth round of the 2011 draft, Friberg has one career NHL game with the Ducks. Friberg played 8:47 against the Vancouver Canucks last season.