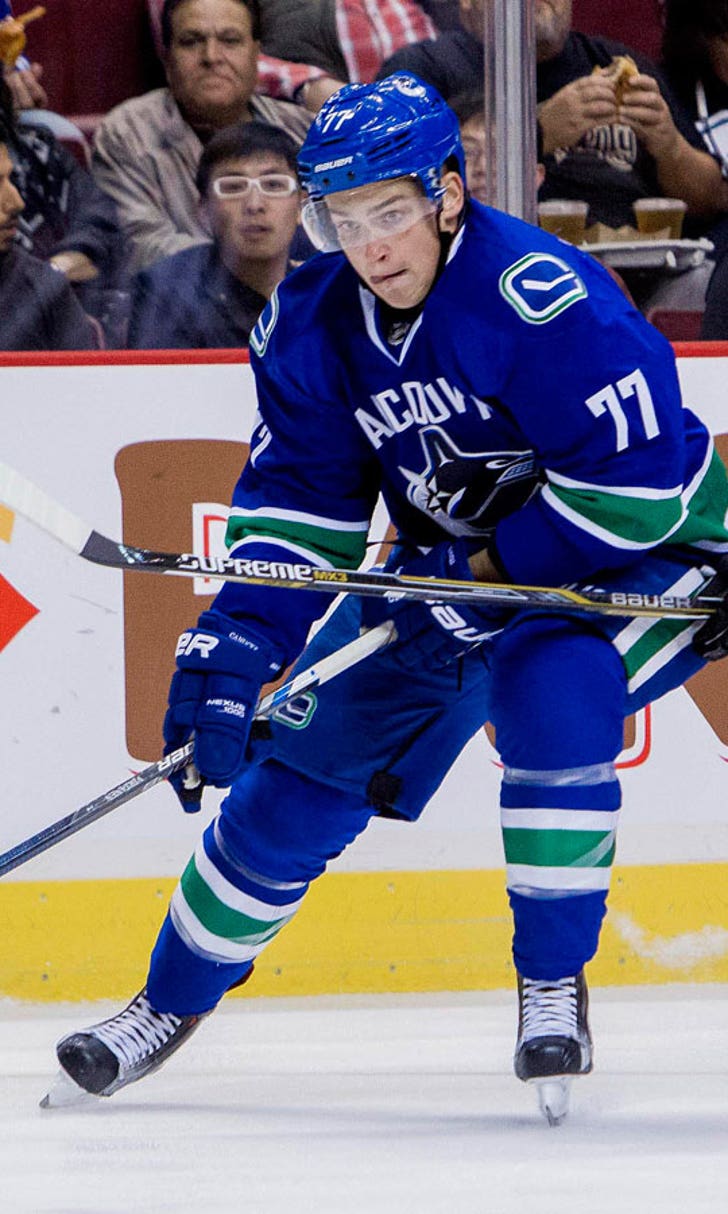 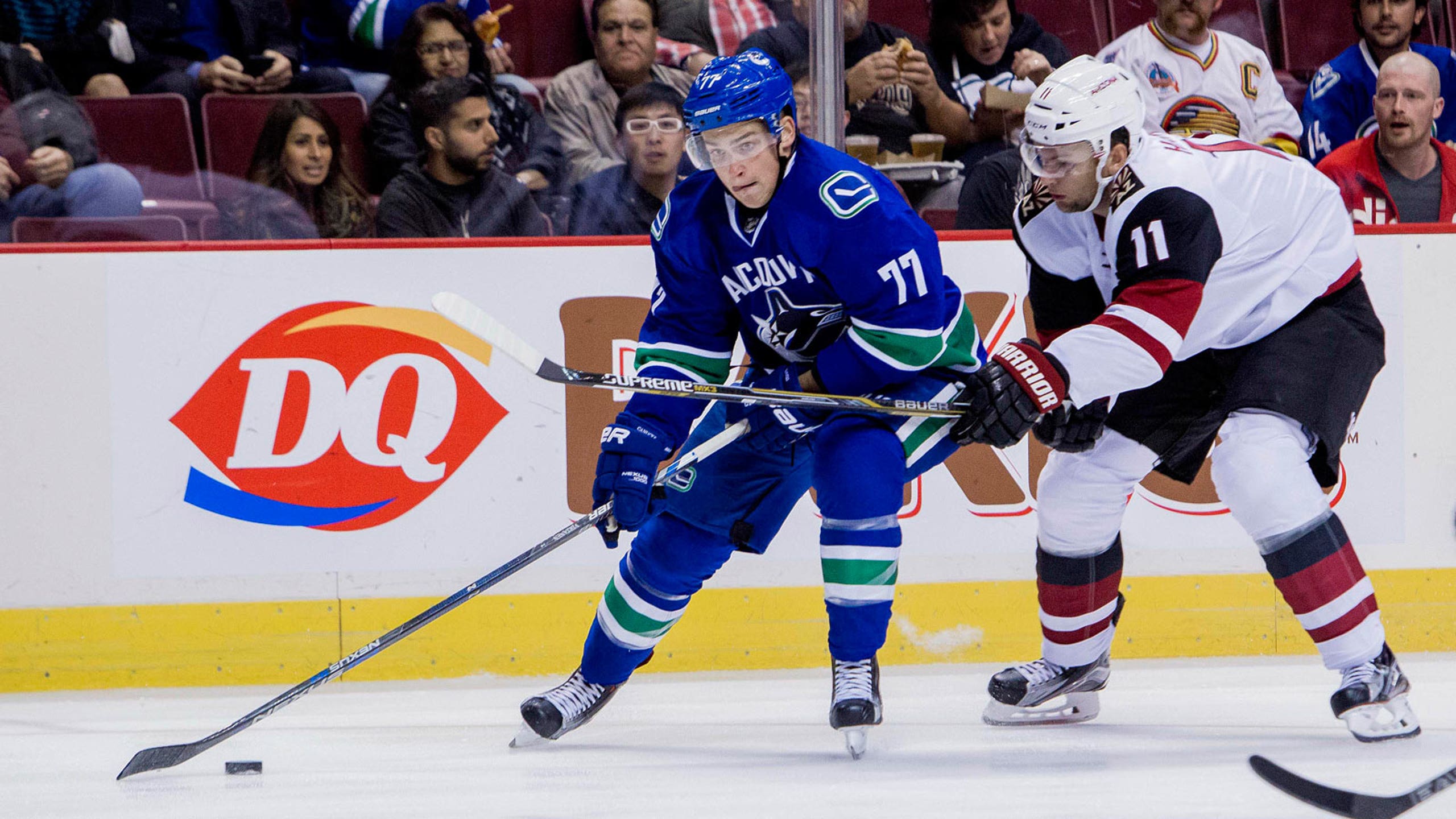 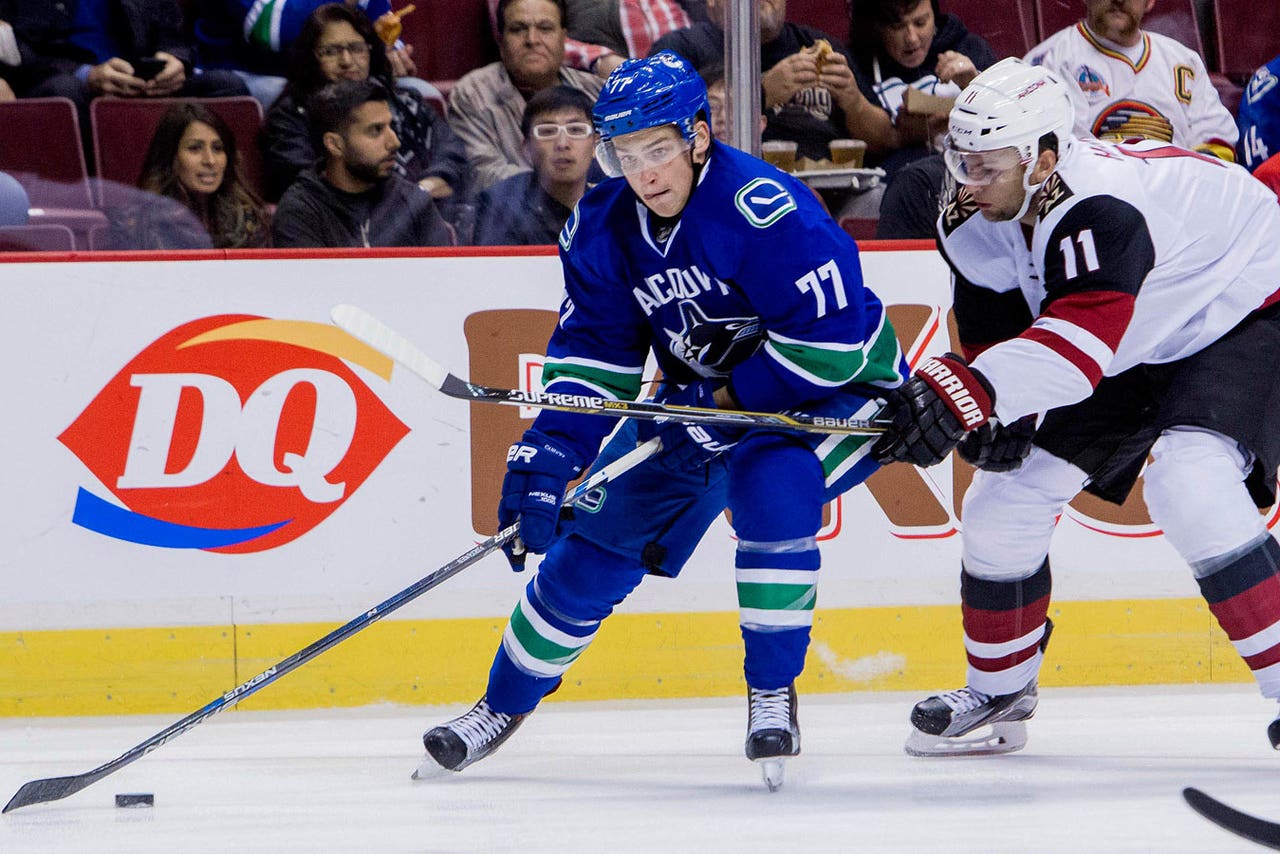 It was finally time last weekend for the Canucks to decide whether rookies Jake Virtanen and Jared McCann would remain in Vancouver for the season or have to return to their junior teams, and the Canucks broke the news to Virtanen and McCann with a prank.

Coach Willie Desjardins showed the forwards video of multiple mistakes they made this season and let veterans point out Virtanen's and McCann's flaws as well before sophomore center Bo Horvat finally told McCann and Virtanen that the entire thing was just a joke. They had made the team after all.

"[McCann and I] both looked at each other and said: ‘Is today the day we’re going back to junior?'" Virtanen said to the Vancouver Province. "The confidence was so low with everybody ripping on you — Burr [Alex Burrows] was giving it to me pretty hard that he had to rely on me and I wasn’t good enough — and then Bo got up to welcome us. And to know you made the team, it’s pretty special."

The 20-year-old Horvat went through the same hazing process during his rookie year last season, but it did not keep him from performing well at the NHL level, as he tallied 25 points (13 goals, 12 assists) in 68 games last year.

Both McCann and Virtanen have played well so far this year. McCann leads the entire team with five goals in nine games, and Virtanen has provided a physical presence on the second line.

The season will likely have its ups and downs for the rookies, but it must be a huge relief to know all of that will happen at the NHL level.