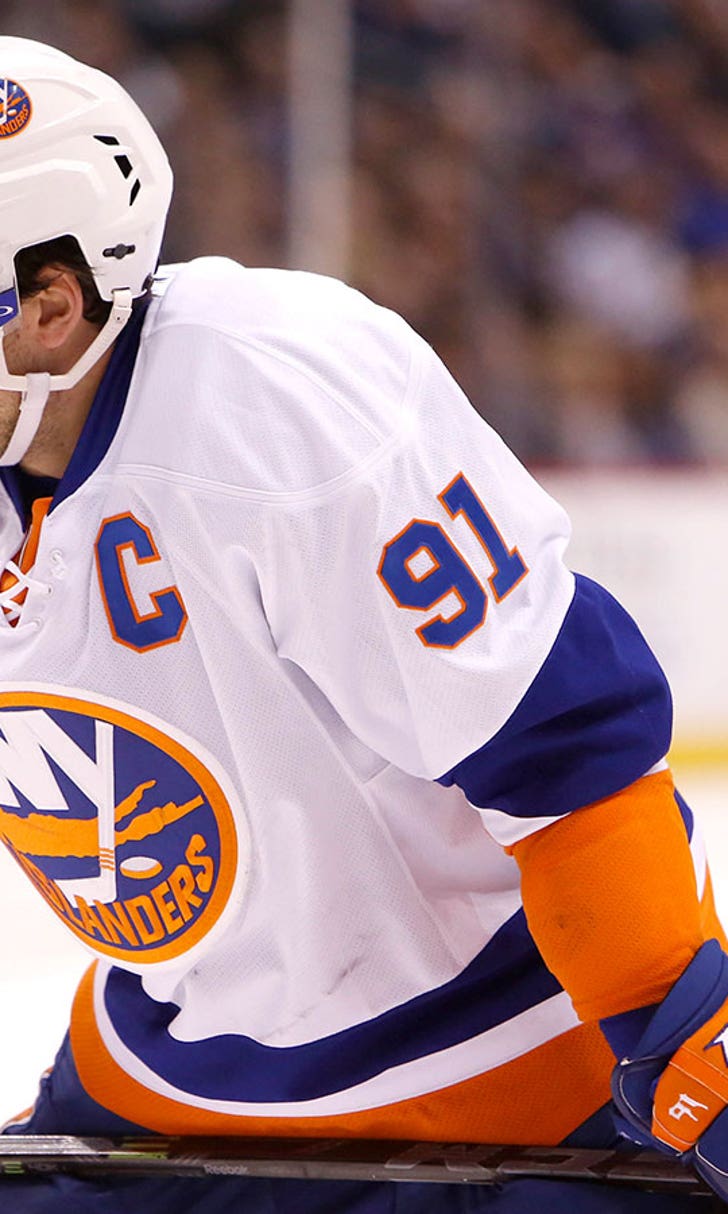 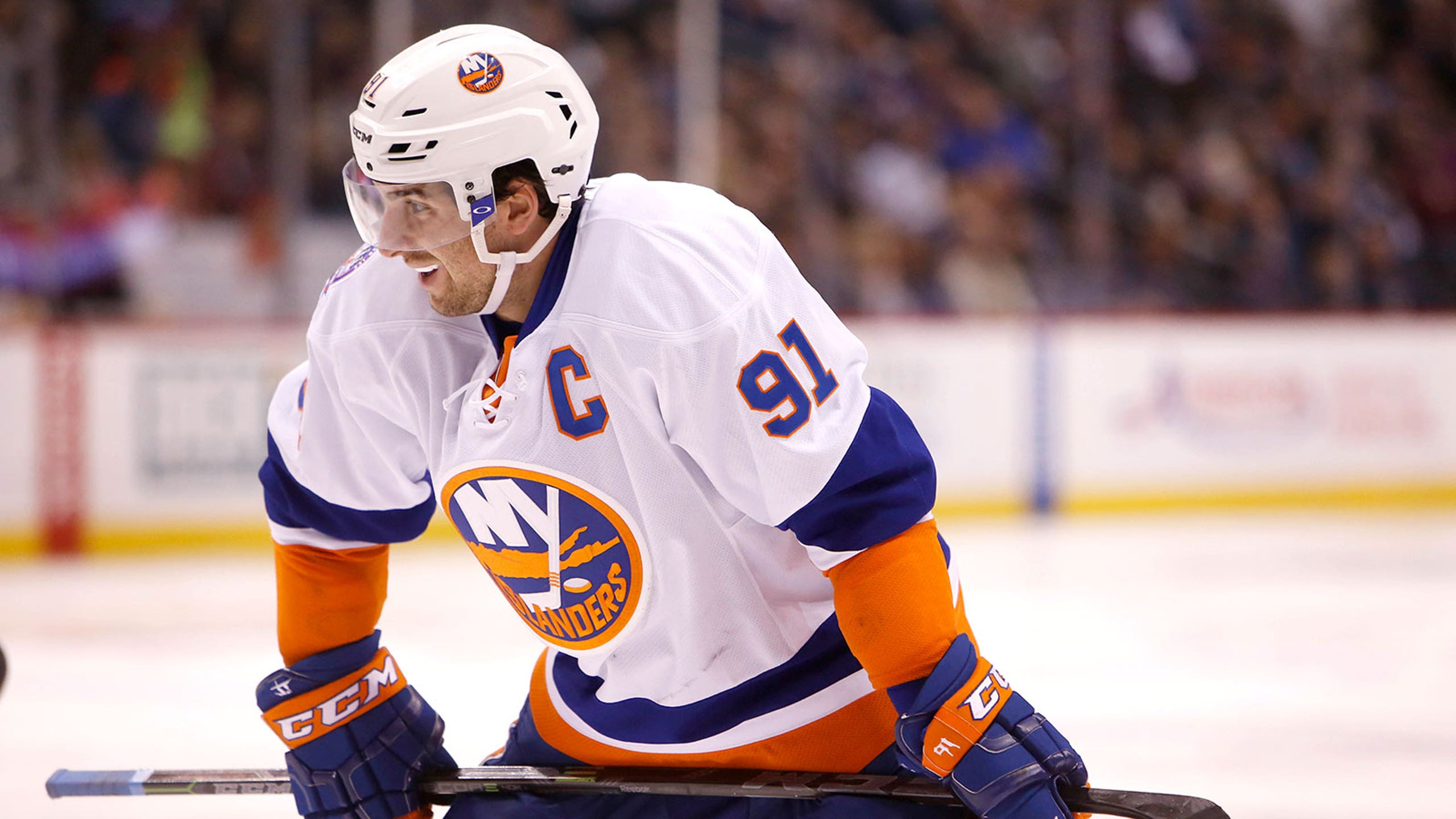 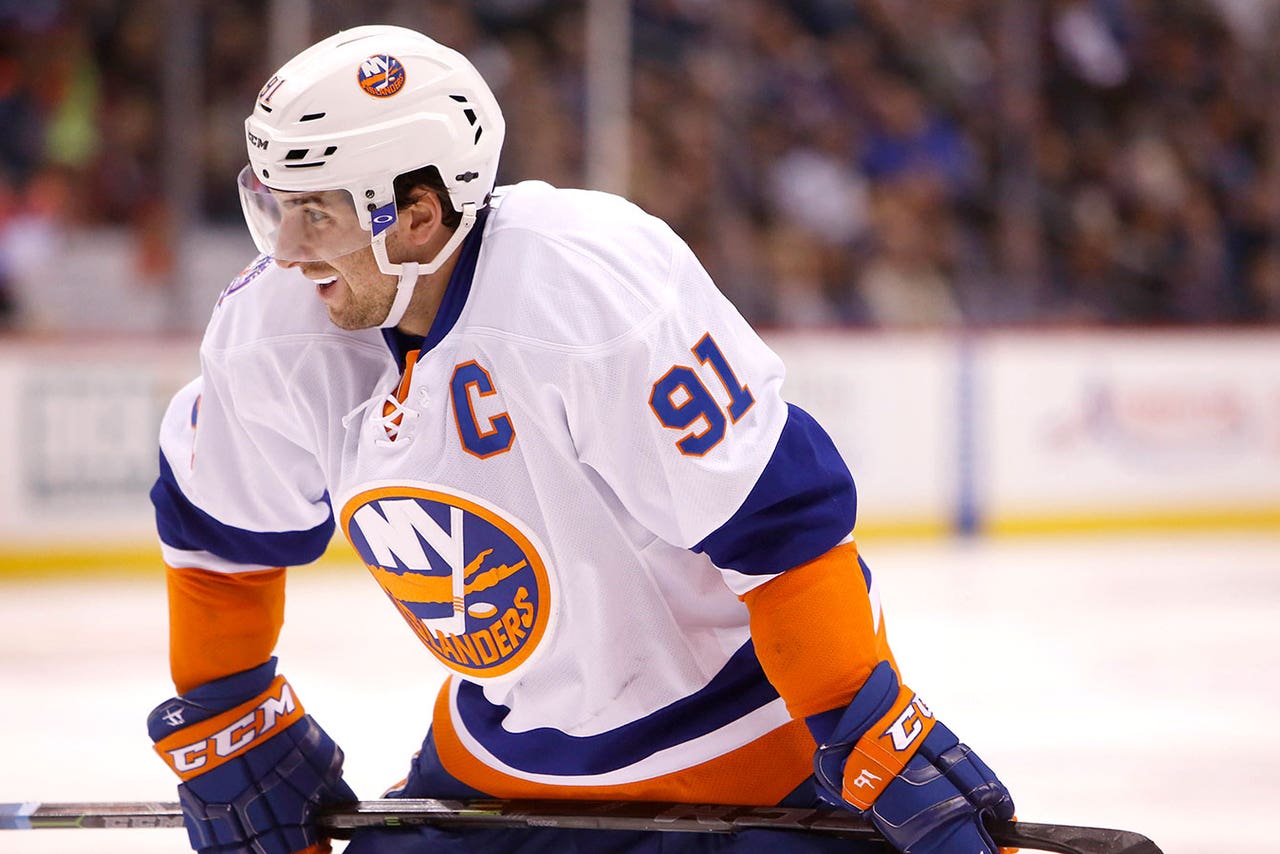 While speculation ran rampant over the last 24 hours, the Islanders revealed on Tuesday that Tavares is dealing with "flu-like symptoms," according to the New York Post.

Social media exploded after Islanders coach Jack Capuano told reporters on Monday that Tavares "is not doing well" and that he didn't expect him "for a little bit." Capuano took a different approach on Tuesday morning after Tavares joined his teammates on the ice hours before the club's game versus the Metropolitan Division-rival New Jersey Devils (6-4-1).

"He got hit hard and just couldn't recover," Capuano told the New York Post on Tavares, who has missed the team's last two games. "To my knowledge, that's what it was. We had some people check on him, he had more checkups, tests on him. Everything was good."

Tavares, who will sit out Tuesday's tilt, shares the team lead in goals (five) with Frans Nielsen and has a club-best 11 points.

The Islanders (6-3-3) have seen their offense take a dip without Tavares, dropping a 3-2 shootout to New Jersey on Saturday afternoon before falling 2-1 to the Buffalo Sabres on the following day.

Talked to a couple folks outside the #Isles organization who said Tavares' illness is just that -- an illness.

.@91Tavares is on the ice #Isles pic.twitter.com/SLT9gKGshh