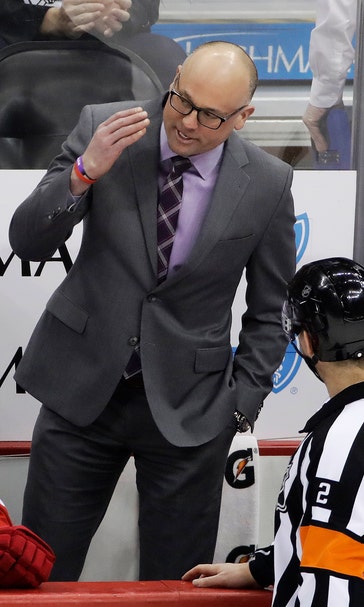 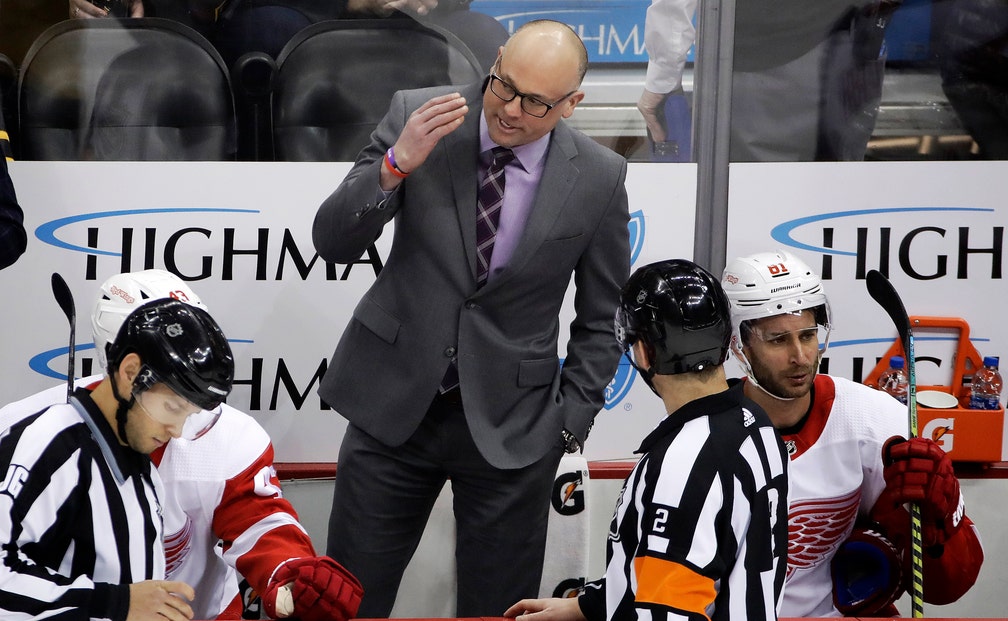 Yzerman told reporters on Wednesday his previously announced plans to keep Blashill behind the bench have not changed. Blashill's record over five seasons in Detroit is 153-194-52.

The NHL abandoned the rest of the regular season on Tuesday because of the coronavirus pandemic. It plans to hold a 24-team playoff if the league is able to resume play.

Detroit had a league-low 17 wins in its 71-game season. Every team in the NHL had at least 23 more points than the Red Wings, and the NHL-best Boston Bruins had 61 more points.

The decision to go straight to the playoffs ended the season for the Red Wings along with Buffalo, New Jersey, Anaheim, Los Angeles, San Jose and Ottawa.

Yzerman decided to keep Blashill last year when the Hall of Fame player returned to Detroit. He was supportive of him throughout another rebuilding season.

Former Red Wings general manager Ken Holland gave Blashill a two-year extension in 2019, keeping him under contract through the 2021-22 season.