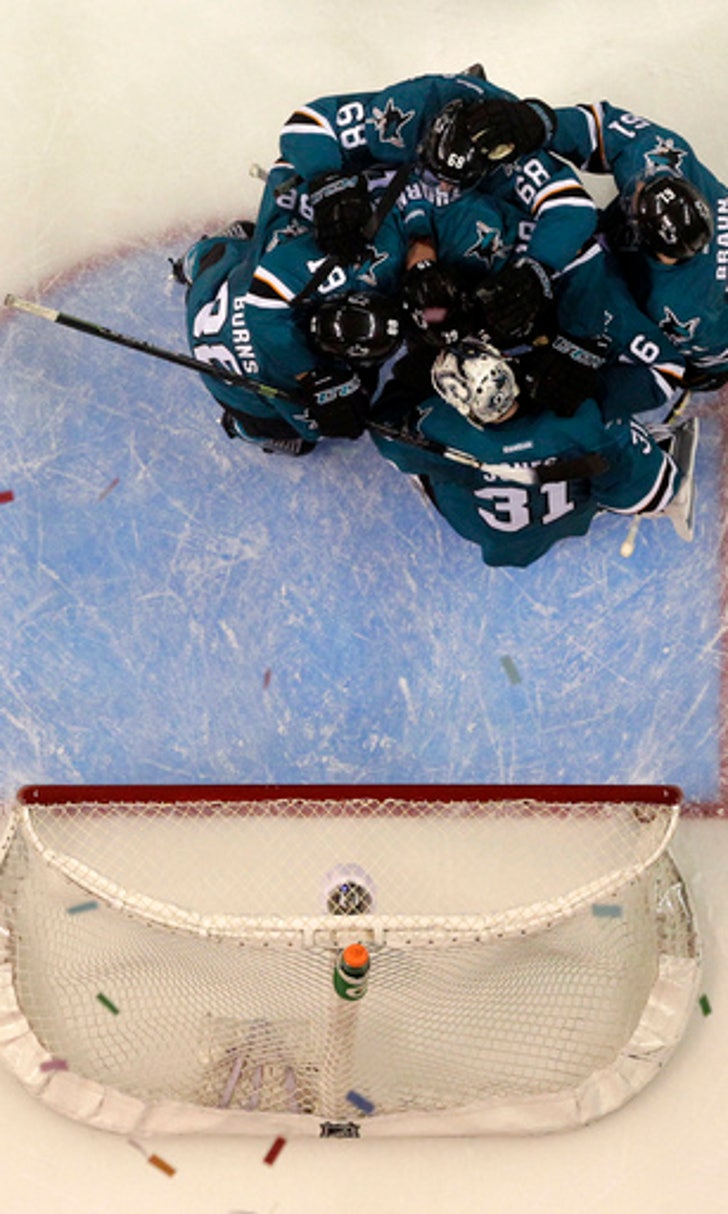 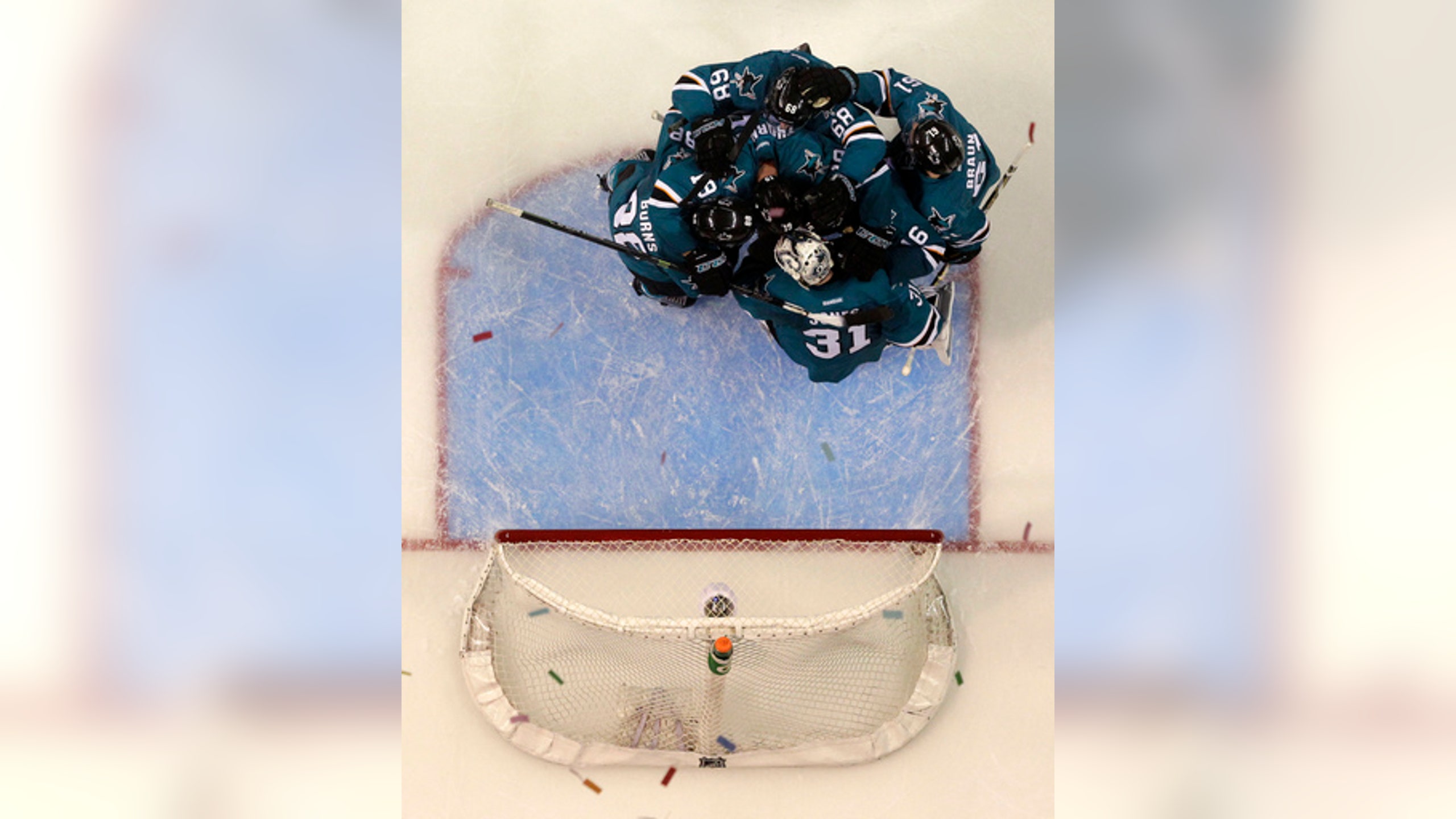 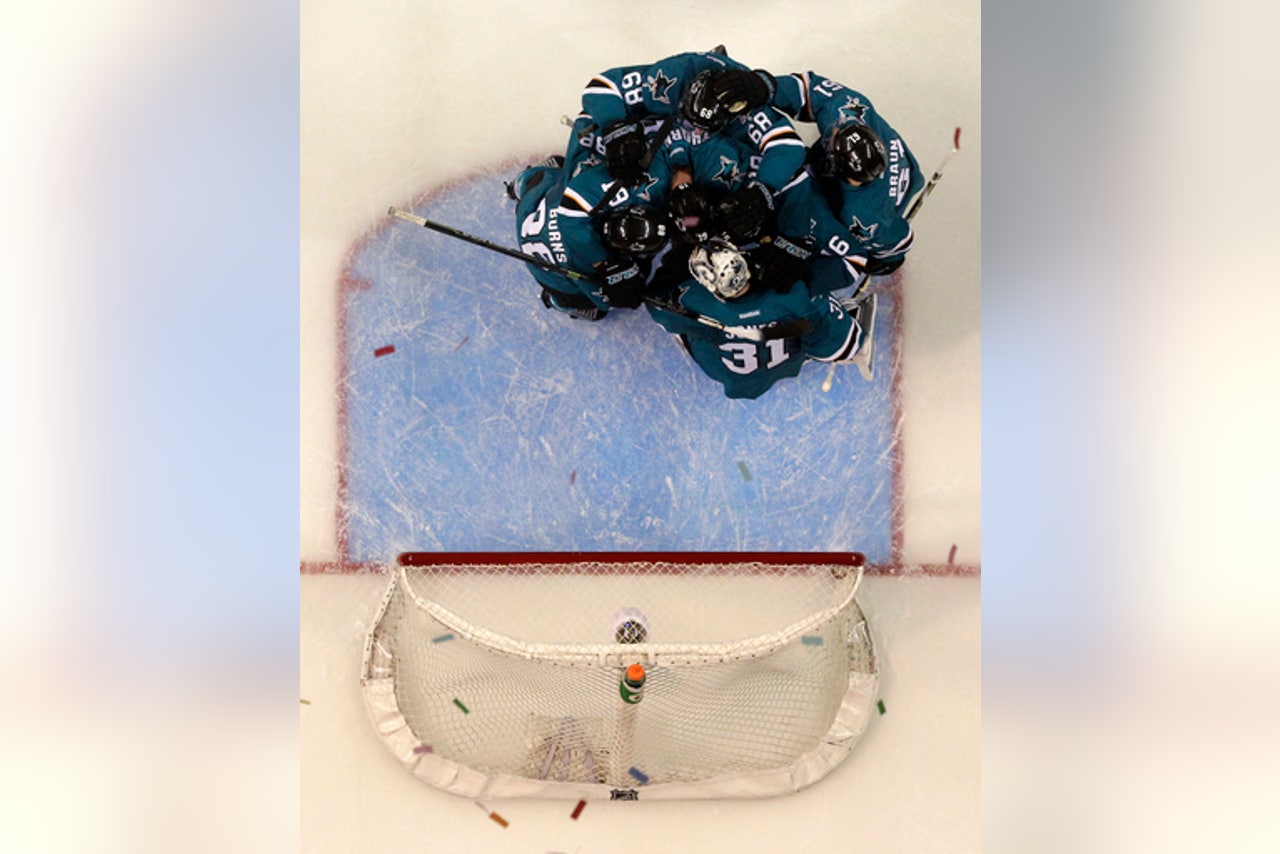 Since entering the NHL as an expansion team in 1967, the St. Louis Blues have had some of the greatest players in league history, but nobody has been able to lead them to Lord Stanley's Cup.

Still, with all that talent through the years, it's easy to see why the team has enjoyed a nice run of success, earning playoff berths from 1979-2004.

All that's lacking is that elusive Stanley Cup, though the Blues did reach the finals in the franchise's first three seasons in the league when the Plagers were on the prowl.

The Blues already had placed a plan in motion as they prepared to face off in the Western Conference finals against the San Jose Sharks on Sunday night.

No Canadian team made the playoffs this year - the first time that's happened since 1970 - and the Blues figure it's time to pull out all the stops. For that ace in the hole, so to speak.

Although team captain David Backes was born in Minnesota and leading scorer Vladimir Tarasenko is Russian, St. Louis has more Canadian-born players on its roster than any of the other three remaining teams - Pittsburgh, Tampa Bay and San Jose. Toss in Blues general manager Doug Armstrong, who also is Team Canada's GM, and head coach Ken Hitchcock, an Edmonton native who helped guide Canada to an Olympic gold medal, why not send a plea for help to the Great White North?

The series promises to be a long one. St. Louis has prevailed in seven games over the defending champion Chicago Blackhawks and the Dallas Stars, while San Jose is coming off a seven-game triumph over Nashville.

Other things to know when San Jose meets St. Louis in the Western Conference finals:

NO STANLEY CUP: The Blues are looking to make the finals for the first time since 1970. The Sharks have never even played for the title since joining the NHL in 1991-92.

KEEP ON TRUCKIN: Each of the 56 previous playoff appearances for both teams has ended with a loss.

STRING OF SUCCESS: The Blues have made the playoffs 40 times in their 48-year history - more than any team outside the Original Six.

SHARKS TANK: Despite having the second-most regular-season wins in the NHL since the start of the 2003-04 season, San Jose has never made it past the conference final. The Sharks are 3-12 in this round.

SHOOTING BLANKS: The Blues made the Stanley Cup finals three straight times (1968-70) after joining the NHL and failed to win a game. They were swept by the Montreal Canadiens the first two years and then allowed one of the most memorable goals in Stanley Cup history - Bobby Orr's airborne, Cup-clinching overtime goal for the Boston Bruins in Game 4 in 1970.