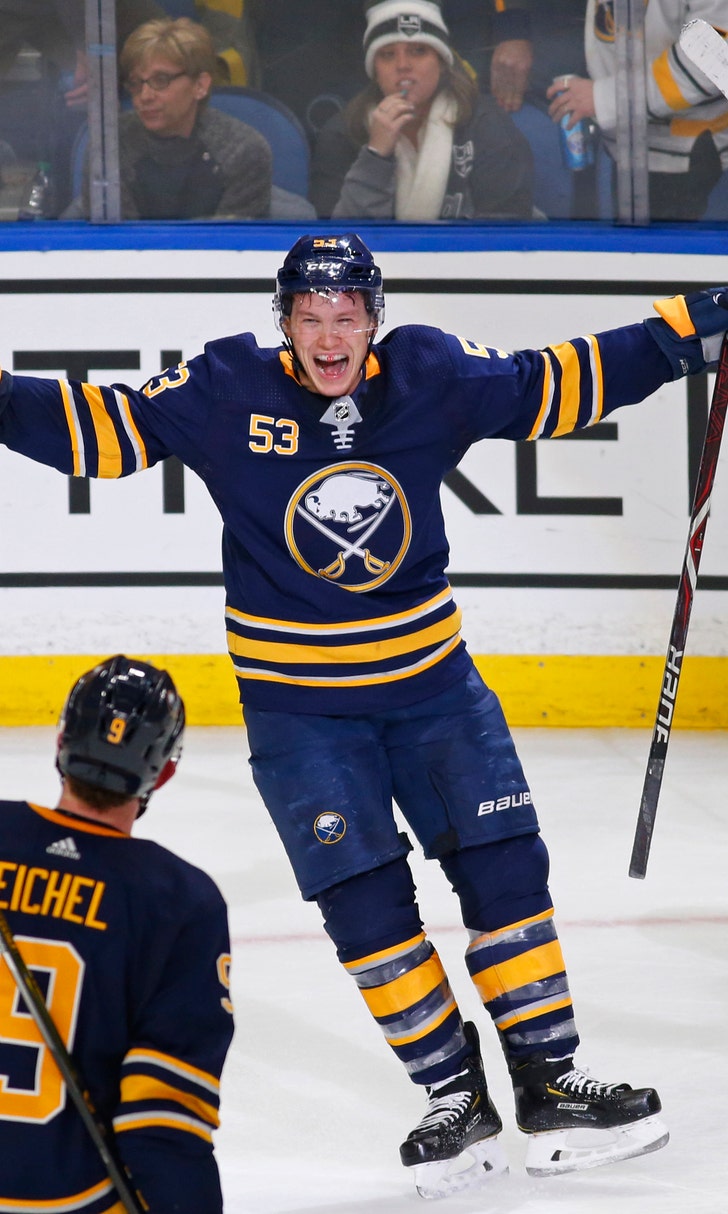 BUFFALO, N.Y. (AP) — Rather than lament another sloppy performance after being booed off the ice at the end of the second period, Jack Eichel and the Buffalo Sabres decided to do something about it.

Eichel scored and had a hand in setting up Jeff Skinner's power-play goal 1:49 into overtime, and the Sabres overcame a two-goal deficit in the third to beat the Los Angeles Kings 4-3 on Tuesday night.

"Coming in here after 40 minutes and you're down two goals, and you just had a couple of days off and you're at home, there's got to be some type of emotional response from the room," said Eichel, noting the Sabres were also smarting from a 6-2 loss to Philadelphia on Saturday. "And I think we showed that in the third period."

The Sabres snapped an 0-3-2 skid that followed their franchise record-tying 10-game winning streak. They improved to 6-7-2 when trailing through two periods by overwhelming a tired Kings team playing on consecutive nights. Los Angeles lost 3-1 at Detroit on Monday and finished this game down to four defensemen.

Kings coach Willie Desjardins called both players day to day without revealing the nature of their injuries.

"We knew that coming out down a couple of D-men it was going to be a tough period. But the guys played hard," Desjardins said. "A lot of our guys battled tonight."

Jake Muzzin had a goal and an assist and Adrian Kempe and Matt Luff also scored for the Kings, who dropped to 2-5-1 in their past eight games.

"Four D on the second leg of a back-to-back is a tough haul," Muzzin said. "Frustrating loss, man."

Sabres coach Phil Housley was able to crack a smile when asked if it was his team's intention to wear down the short-handed Kings in the third period.

"Well, we wanted to try to do that in the second period, but we just didn't manage that part of the game very well," Housley said. "When we made our mind up that we wanted to play, you could see the result."

Buffalo outshot the Kings 20-4 in the third period and overtime, and converted on two of its final three power-play opportunities.

Eichel's shot from the left circle was blocked in front. The puck dribbled to Sabres defenseman Rasmus Ristolainen at the left post, where he fed a pass through his legs to Skinner, who swept it into the open right side.

"I think it shows what kind of team we are and how we've got to play," said Larsson, who tied the game 7:23 into the third period when Lawrence Pilut's shot from the right point banked in off his skate.

Larsson's goal came a little under four minutes after Eichel cut the Kings' lead to 3-2 by blasting in a shot from the left circle that beat rookie Calvin Petersen on the short side.

Petersen stopped 43 shots in his first meeting against the team he jilted to become a free agent 18 months ago. He was the Sabres' fifth-round pick in the 2013 draft, but declined to sign with Buffalo to instead pursue free agency and sign with Los Angeles on July 1, 2017, following his junior season at Notre Dame.

"They were the first team to give me a taste of an NHL organization. Obviously, very fortunate for that," Petersen said. "But I just approached it as another game."

Sabres: Close a four-game homestand against Arizona on Thursday night. 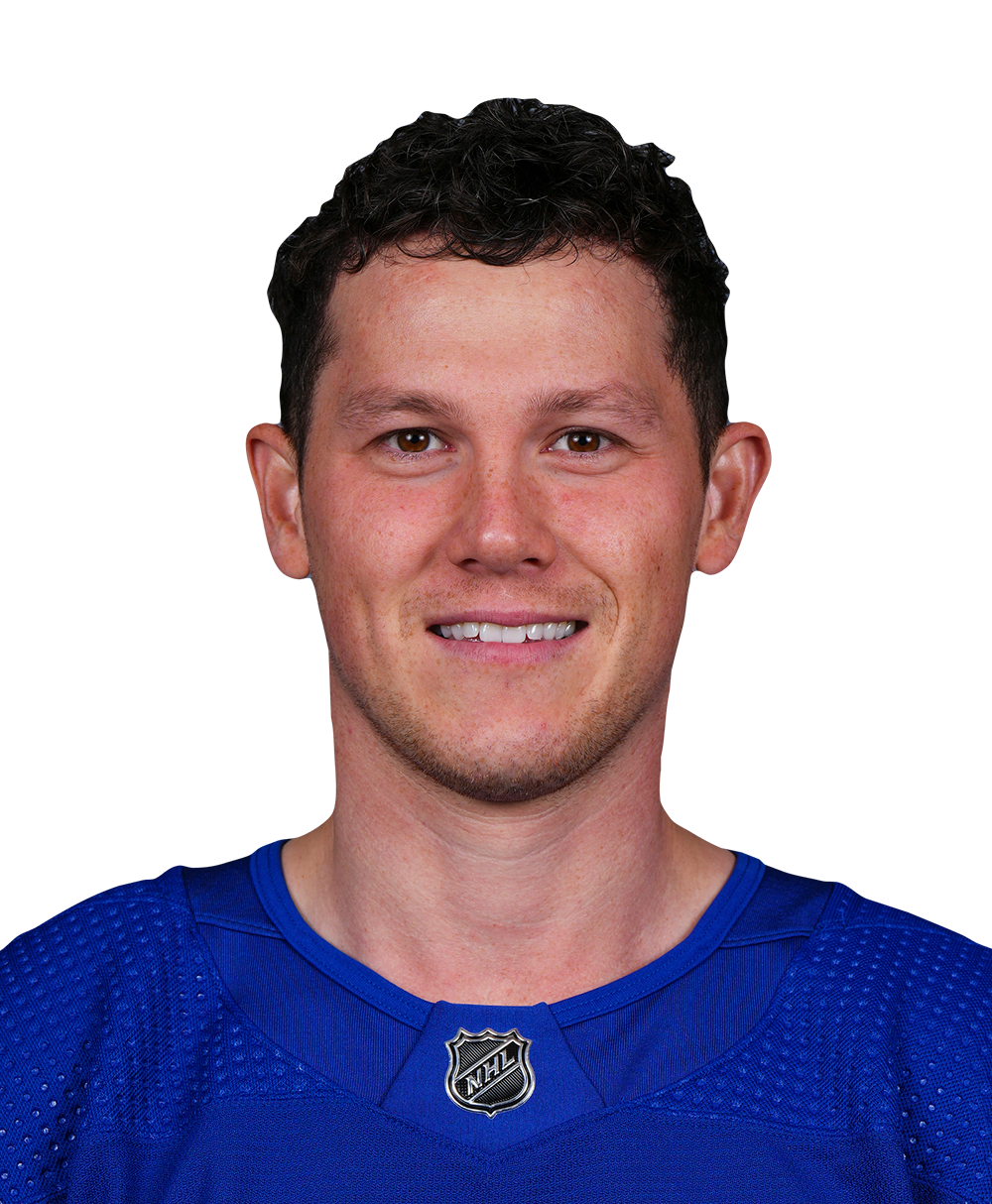