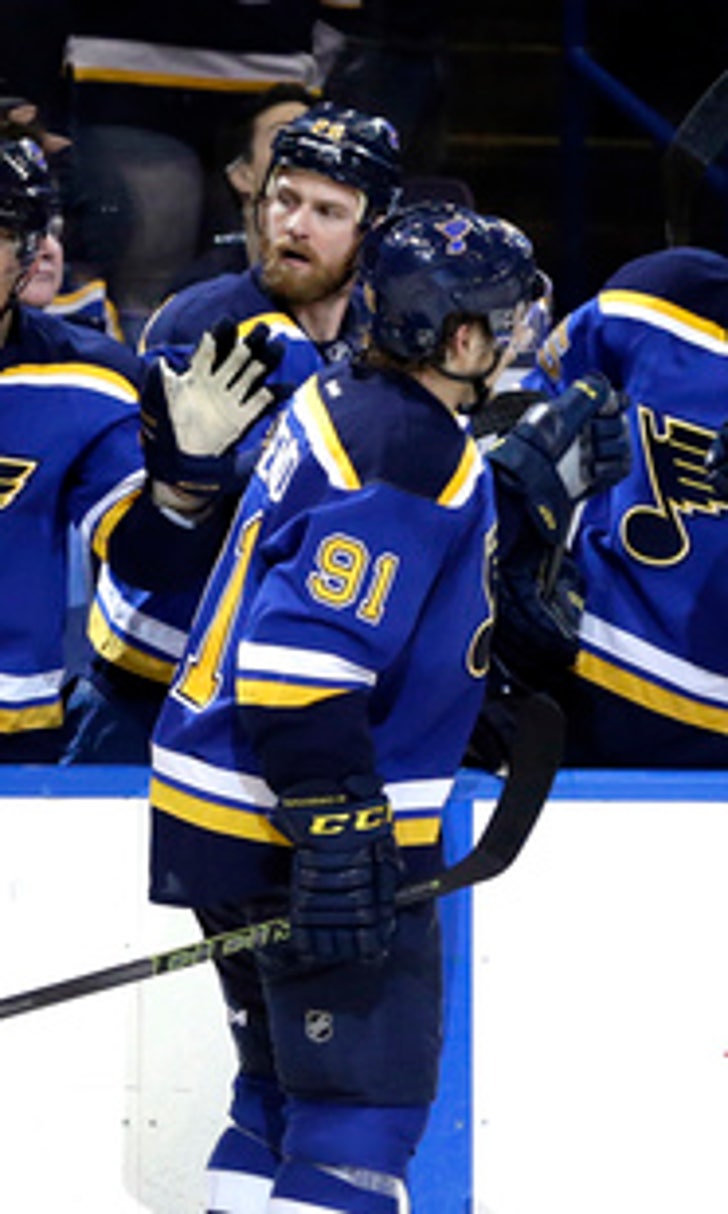 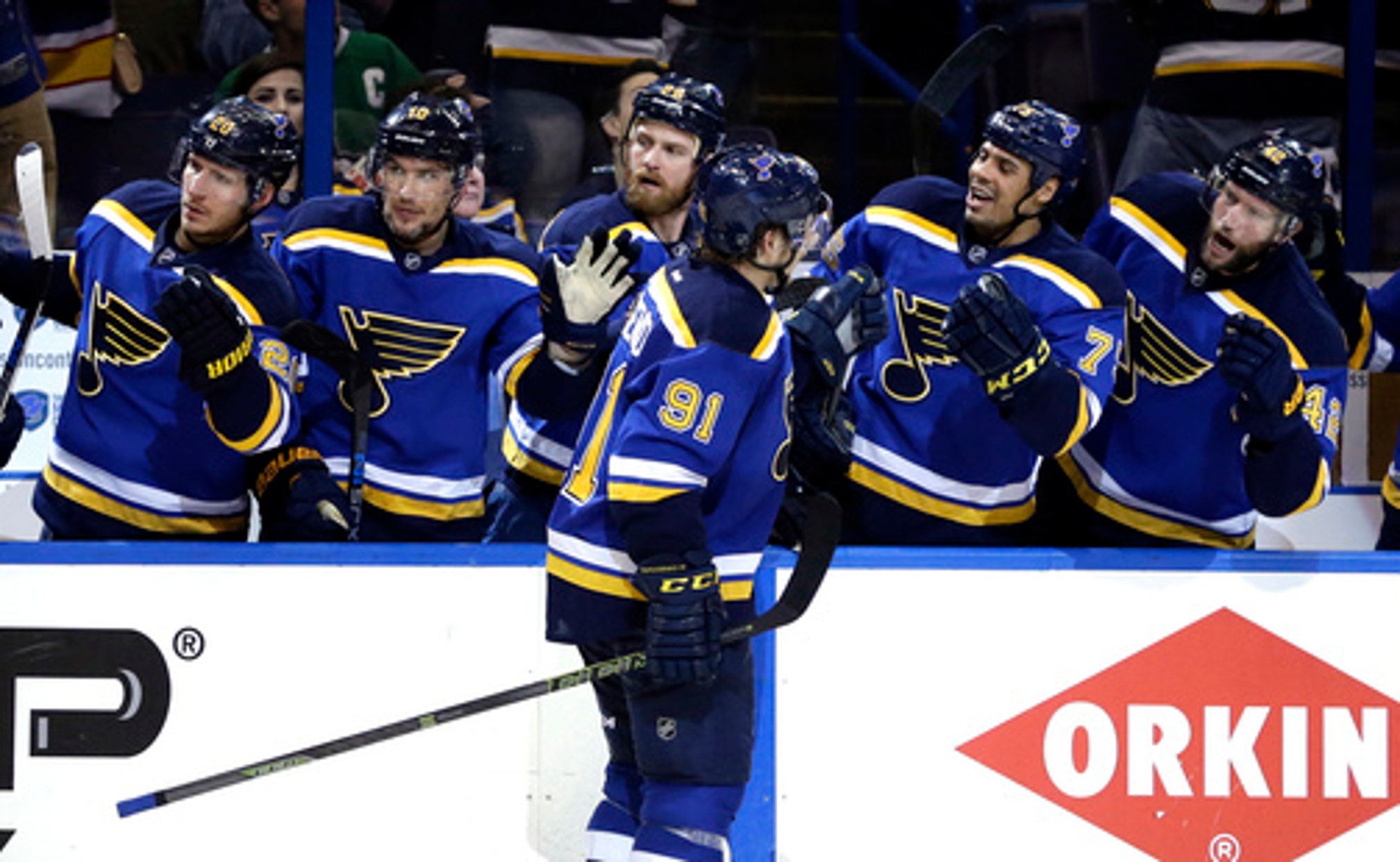 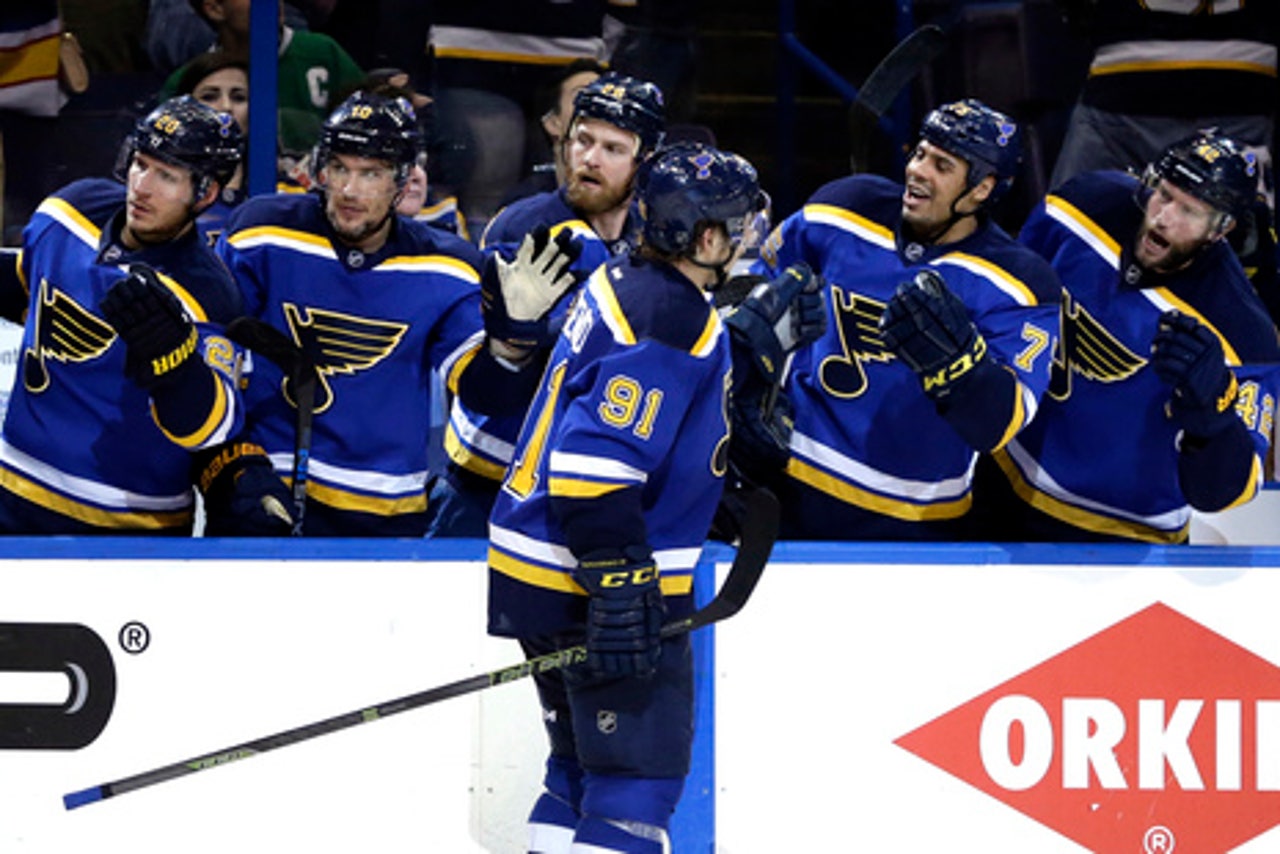 NASHVILLE, Tenn. (AP) The Nashville Predators have settled into quite a rhythm in the postseason. Game, off day. Rinse and repeat now for three weeks and counting.

That's what happens after pushing - and winning - a first-round series in seven games.

The Predators will play their 11th game in 21 days Thursday night against San Jose in Game 4 of their second-round series. St. Louis also went seven games against Chicago, though the Blues had a three-day break before starting their series with Dallas.

The Predators also have the added twist of their second straight series with a California team after knocking off Anaheim. That turns days when the series switches cities into travel days featuring long flights between time zones. Nashville coach Peter Laviolette said Wednesday that it has been quite a grind.

''We really haven't practiced in a long time,'' Laviolette said. ''I'm not sure that we'll get to one unless we catch a break for a couple days. Maybe we'll catch one practice I think before Game 7. But other than that, I think rest trumps everything now. We want to make sure our players have the juice to play.''

Players also have little time to celebrate a win or brood over a loss. Blues forward Jaden Schwartz said there's no other choice this time of year.

''In playoffs, you get a day to rest up and recover and then you've got to bring that same mindset to the next game,'' Schwartz said.

The NHL's best road team is coming off its first road loss this postseason. The Sharks have not lost back-to-back games since Dec. 18 at Ottawa and Dec. 20 at Chicago, and coach Peter DeBoer isn't worried about a new trend starting Thursday night in Game 4 after a 4-1 loss Tuesday night.

He noted the Sharks found themselves in a similar situation after losing Game 3 to the Kings in the first series, this time being shut out on four power plays.

''Everyone thought the sky was falling,'' DeBoer said. ''The next night we came out and I think scored three power-play goals. I think one of the strengths of our group is recognizing what we're not doing well and getting it fixed for the next night. And I'm confident that will happen.''

Laviolette benched veteran Mike Ribeiro looking for more speed and also mixed up his lines. The combination worked as Filip Forsberg scored his second goal of the postseason and first since the opening game of the first round, while James Neal scored his first goal of this series.

Now the Predators want to even up this series after finally starting up their own power play, going 2 of 5 in Game 3.

St. Louis Blues tough guy Ryan Reaves blew a kiss to the Dallas Stars' bench after late fisticuffs in Game 3 of their second-round series. No doubt, the Stars will remember in Game 4.

''I think the players note that, yeah, I think they do,'' Dallas coach Lindy Ruff said Wednesday. ''Our guys were embarrassed last night, and that's stuff you take to heart. That's stuff you use. We're a proud team.''

Reaves was responding to a boarding penalty by Stephen Johns on Blues defenseman Alex Pietranelo with about three minutes to go in a 6-1 rout on Tuesday. After getting the best of Curtis McKenzie in a fight, Reaves rubbed it in a bit.

Pietrangelo said the only damage from the hit was a scratch near his right eye.

''It's good to see guys sticking up for each other,'' Pietrangelo said. ''We're a tight group and we're not going to let anybody take liabilities on us and that's what Reavo stood up for.''

''I saw five or six clips from Nashville this morning, it's nasty,'' Hitchcock said. ''You see press conferences from the coaches who lost, they're abrupt, they're direct.''

Capuano said Wednesday on a conference call that the hit was high and noted suspensions for high hits in the other Eastern Conference series where Washington's Brooks Orpik received a three-game suspension and Pittsburgh's Kris Letang one.

''The hit on Thomas Hickey you can see his head snap back, and you can see the shoulder and elbow up into the head area,'' Capuano said. ''Totally two different hits from the angles I had, it's not even close.''

Boyle scored at 2:48 of the extra period on a Tampa Bay rush to lift the Lightning to a 5-4 victory for a 2-1 series lead. Seconds before, Boyle delivered a hard shoulder hit to Hickey's head on the left side after the Islanders defenseman had sent the puck forward. No penalty was called.