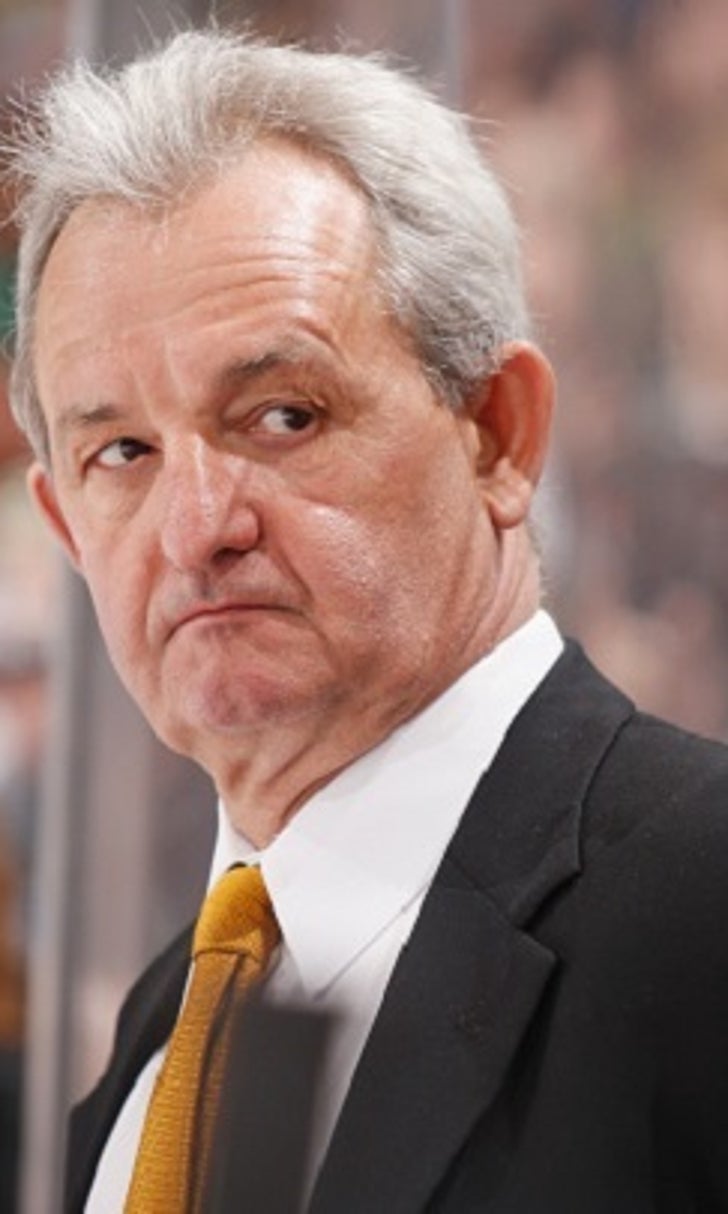 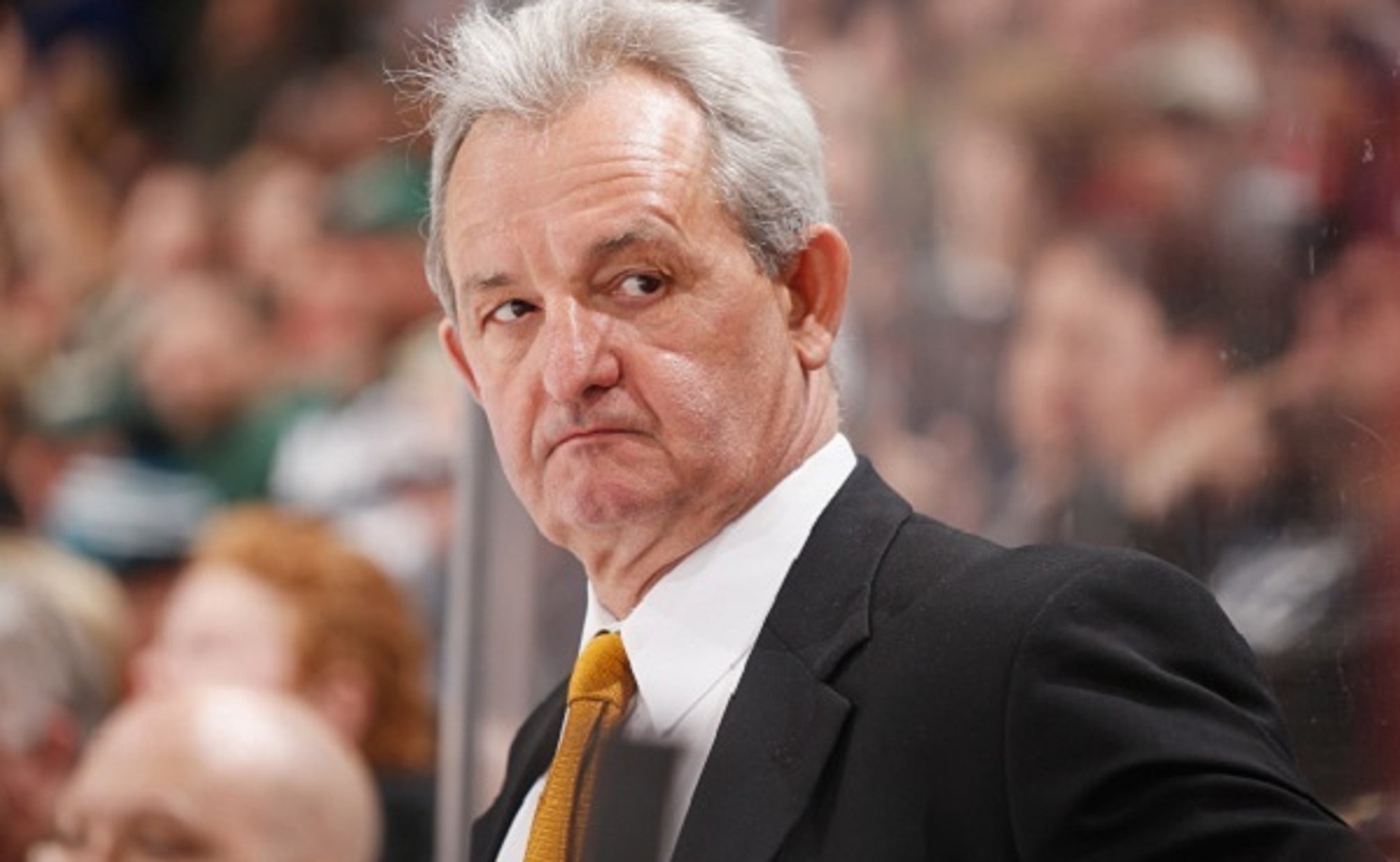 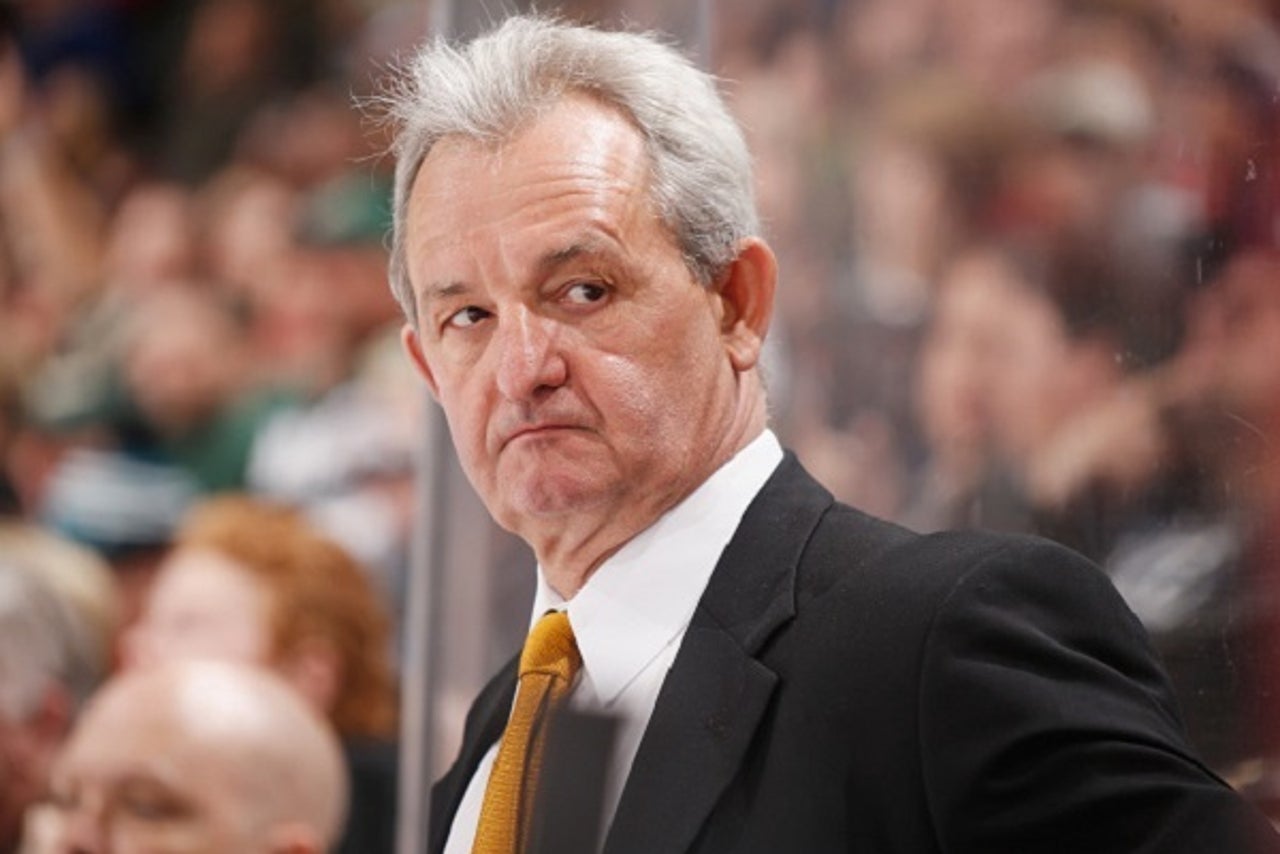 With less than two months left before his contract was set to expire, the Los Angeles Kings have extended Darryl Sutter's deal by two years, the Los Angeles Times reported on Thursday. The team officially announced his return Friday but didn't disclose the terms of the deal.

The Times reported that Sutter will earn excess of the $3 million per season Todd McLellan received from the Edmonton Oilers. The Times also expects there to be an option for a third year.

"I have lots of coaching left," the 57-year-old Sutter said Friday during a conference call.

The Kings won the Cup in 2012 and 2014 before missing the playoffs last season. They led the Pacific Division for most of this season before finishing one point out of first place. They lost to San Jose in five games in the first round of the playoffs.