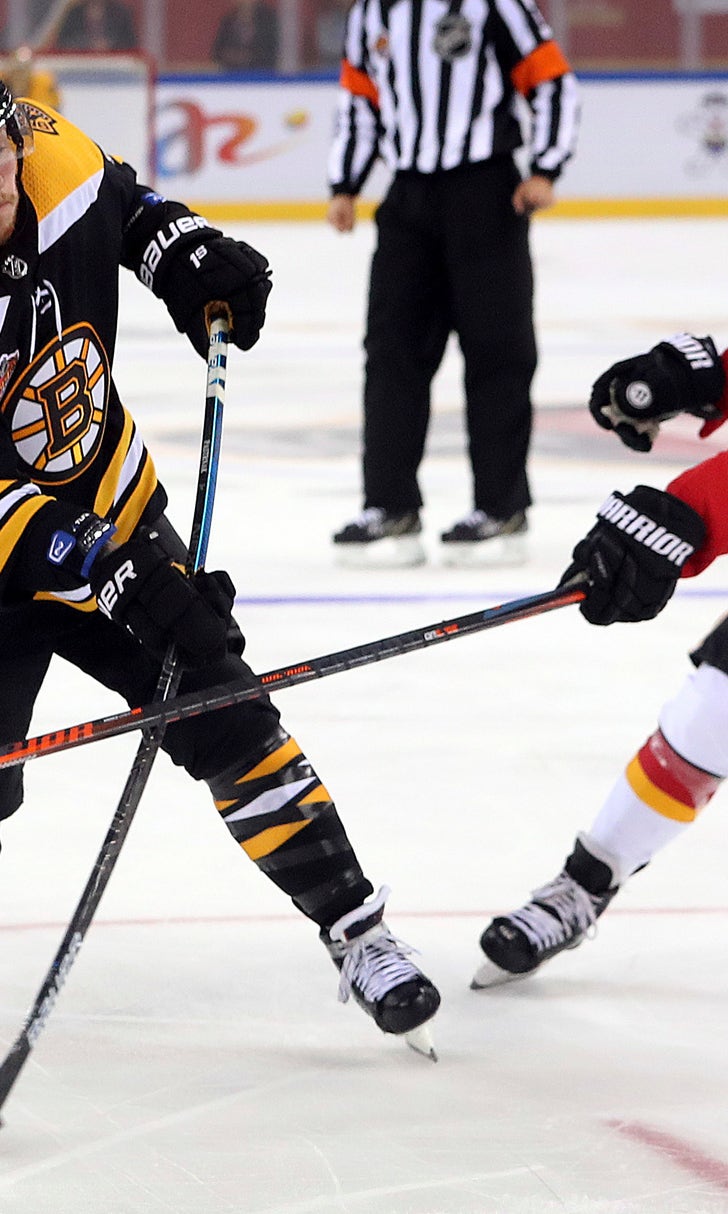 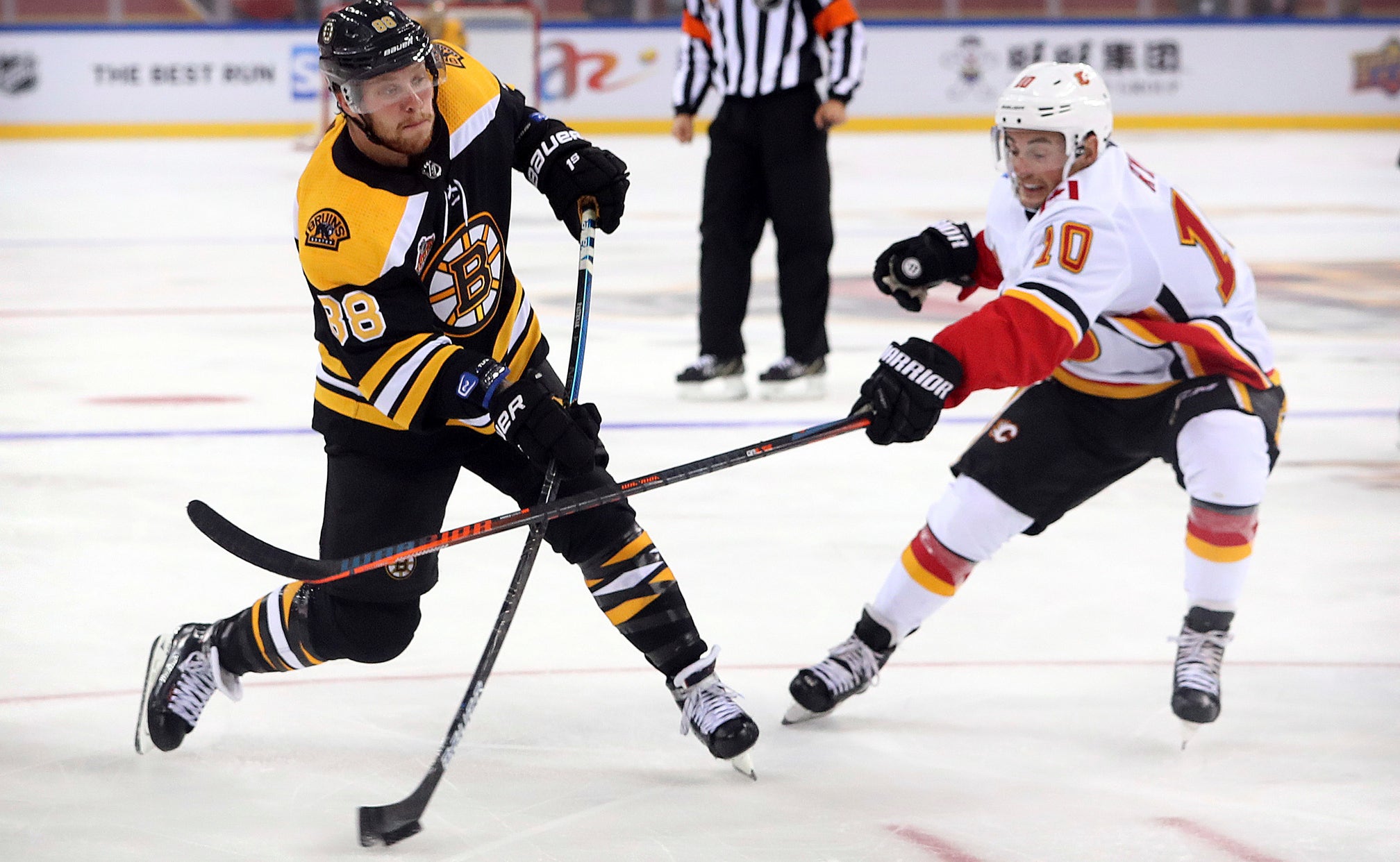 Regular-season success not enough for Bruins this year

PLAYER TO WATCH: Patrice Bergeron. The Bruins No. 1 center had 63 points in 64 games last season but, at 32, he had offseason groin surgery and back spasms have kept him off the ice for part of training camp. Boston's top line of Bergeron, David Pastrnak and Brad Marchand scored a total of 208 points in the regular season and 53 more in 12 playoff games.

OUTLOOK: The Bruins are poised for another strong regular-season run behind the core of Zdeno Chara, Bergeron and goalie Tuukka Rask. Last year, they advanced in the playoffs for the first time since 2014, but they'll have to get further for this year to be a success.