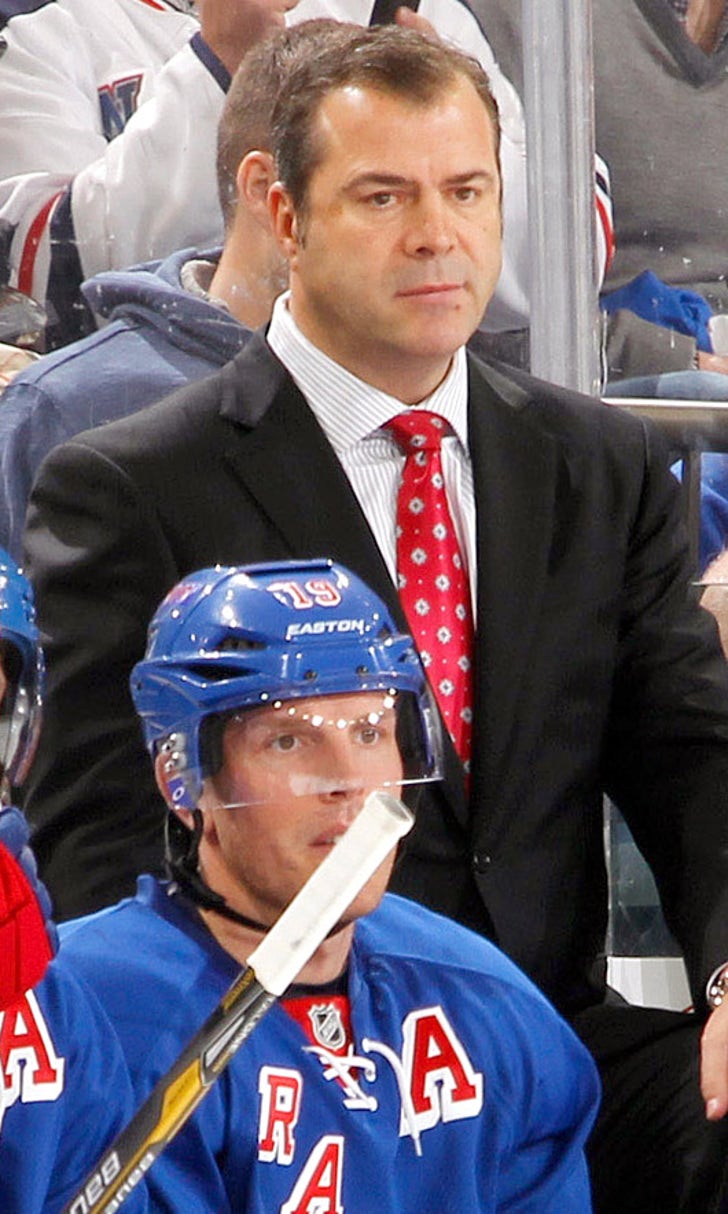 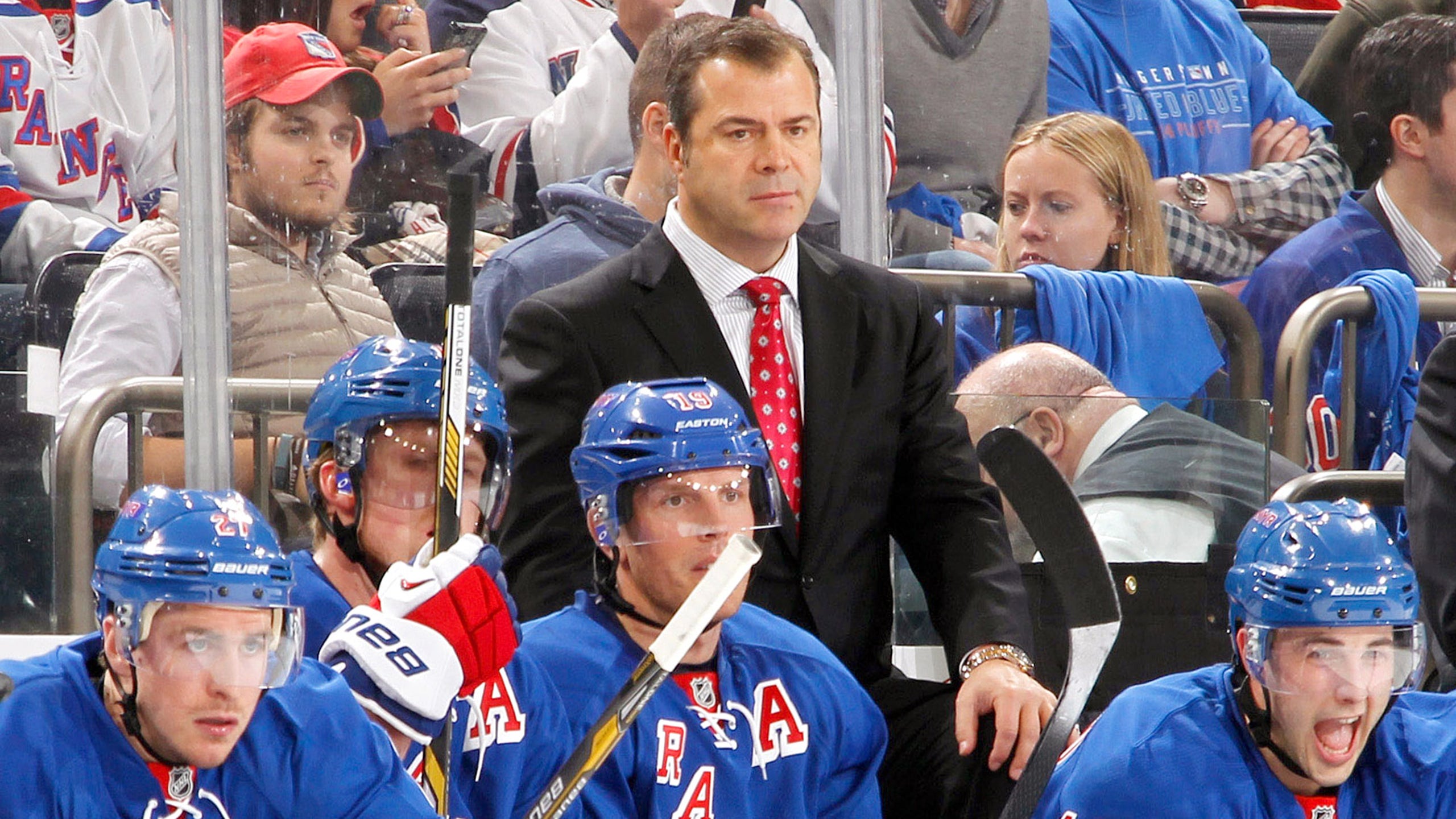 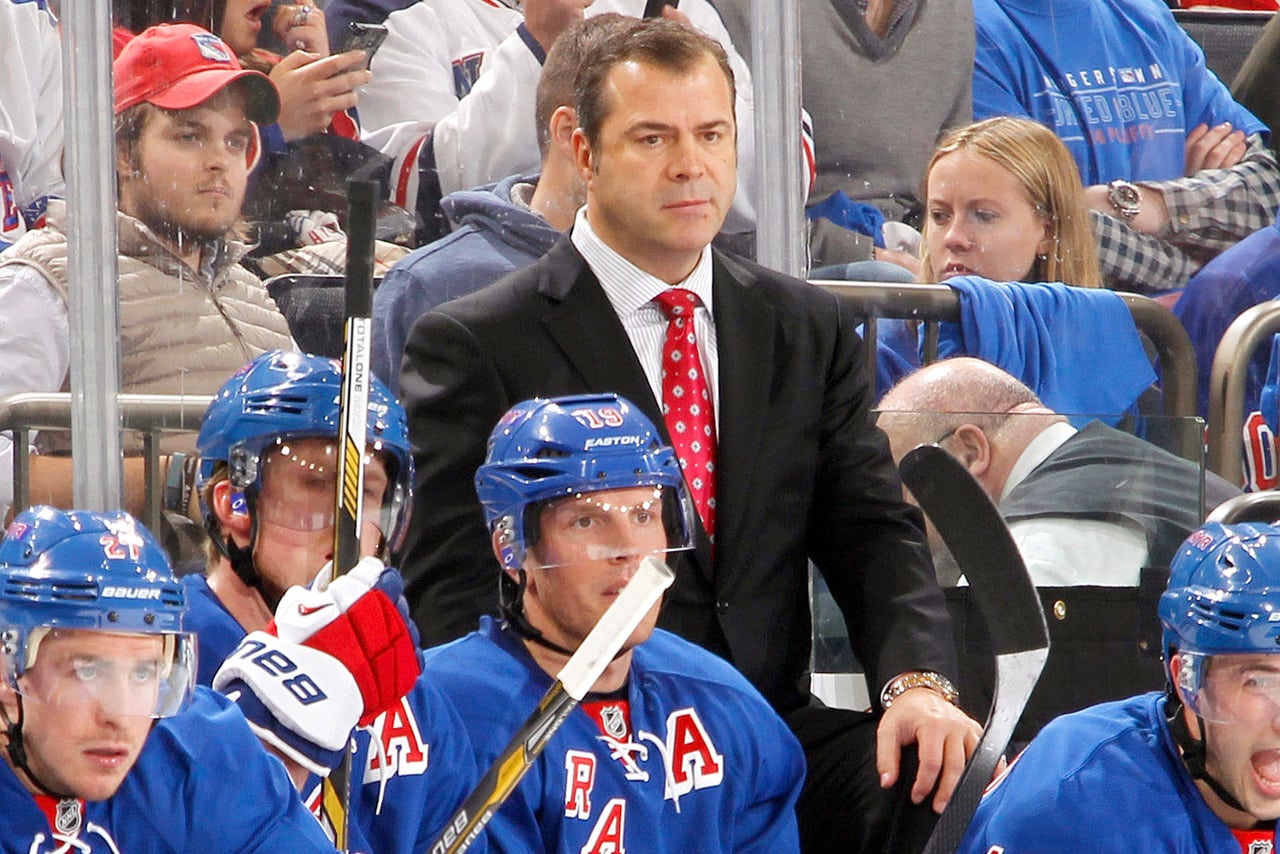 There is likely no player who wants to leave a World Series game due to injury -- especially a decisive Game 5 -- but it looks like NHL coach Alain Vigneault does not believe one player on the New York Mets left it all on the field in the final game of the fall classic.

Mets center fielder Yoenis Cespedes was forced out of Sunday's game in the sixth inning after fouling a ball off his left knee. He writhed in pain on the ground and trainers sat with him for several minutes until he finally got back up to finish the at-bat. Cespedes popped up to short and looked to be in tremendous pain as he barely managed to hobble toward first. He was subsequently replaced by Juan Lagares for the remainder of the game.

But Vigneault was none too impressed with Cespedes. According to the New York Post, Vigneault was asked Monday whether he ever wanted to pull his goalie from a game but was talked out of it by the goaltender.

"No," Vigneault reportedly told the media. "But how about the one where you take the ball off [your knee] and you take yourself out of the game in the World Series?"

The Mets, of course, went on to lose the game -- and the World Series -- to the Kansas City Royals. An X-ray revealed Cespedes did not suffer any broken bones, but he told reporters his knee was very painful and very swollen following the game. He finished the World Series 3-for-20 with one RBI and six strikeouts.