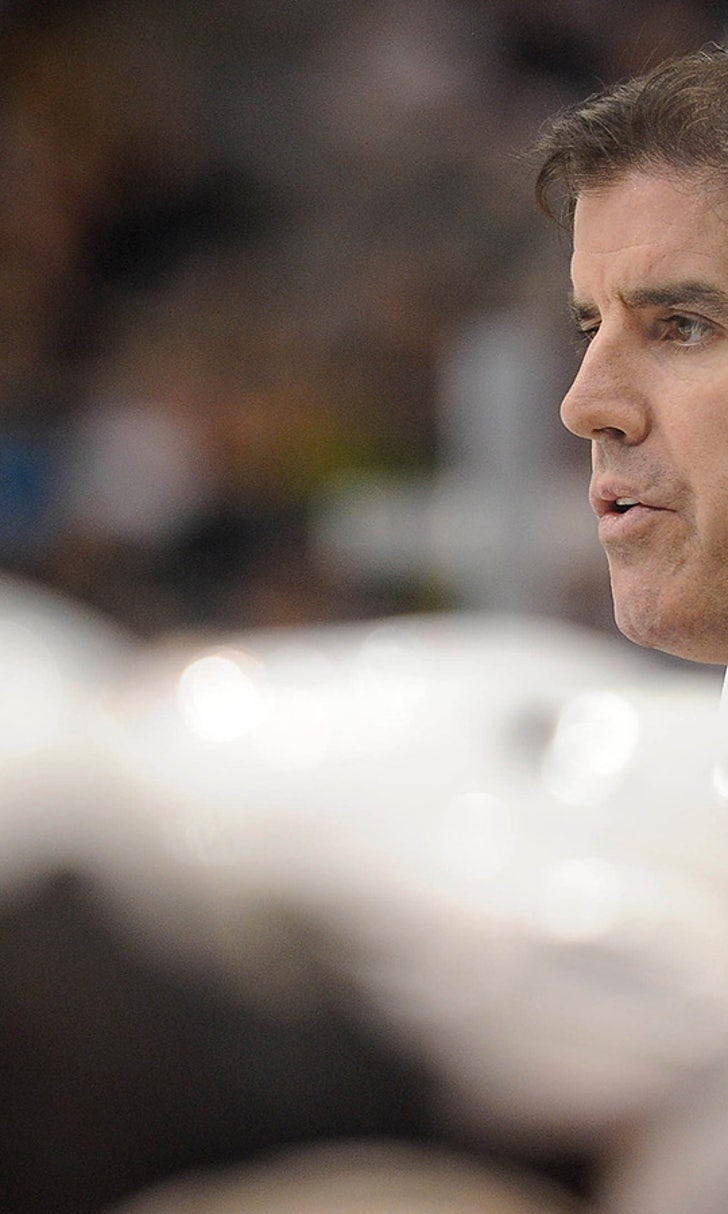 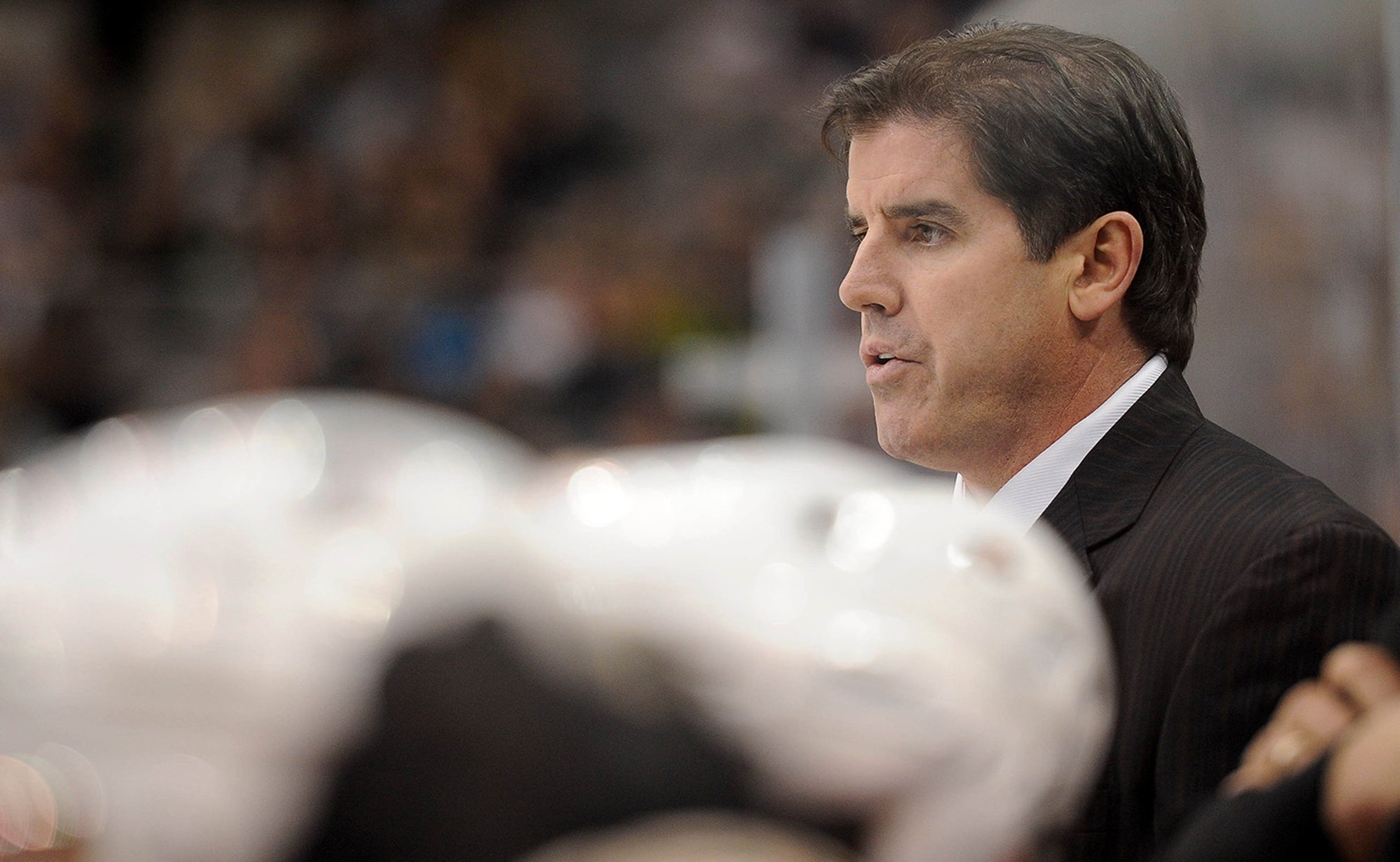 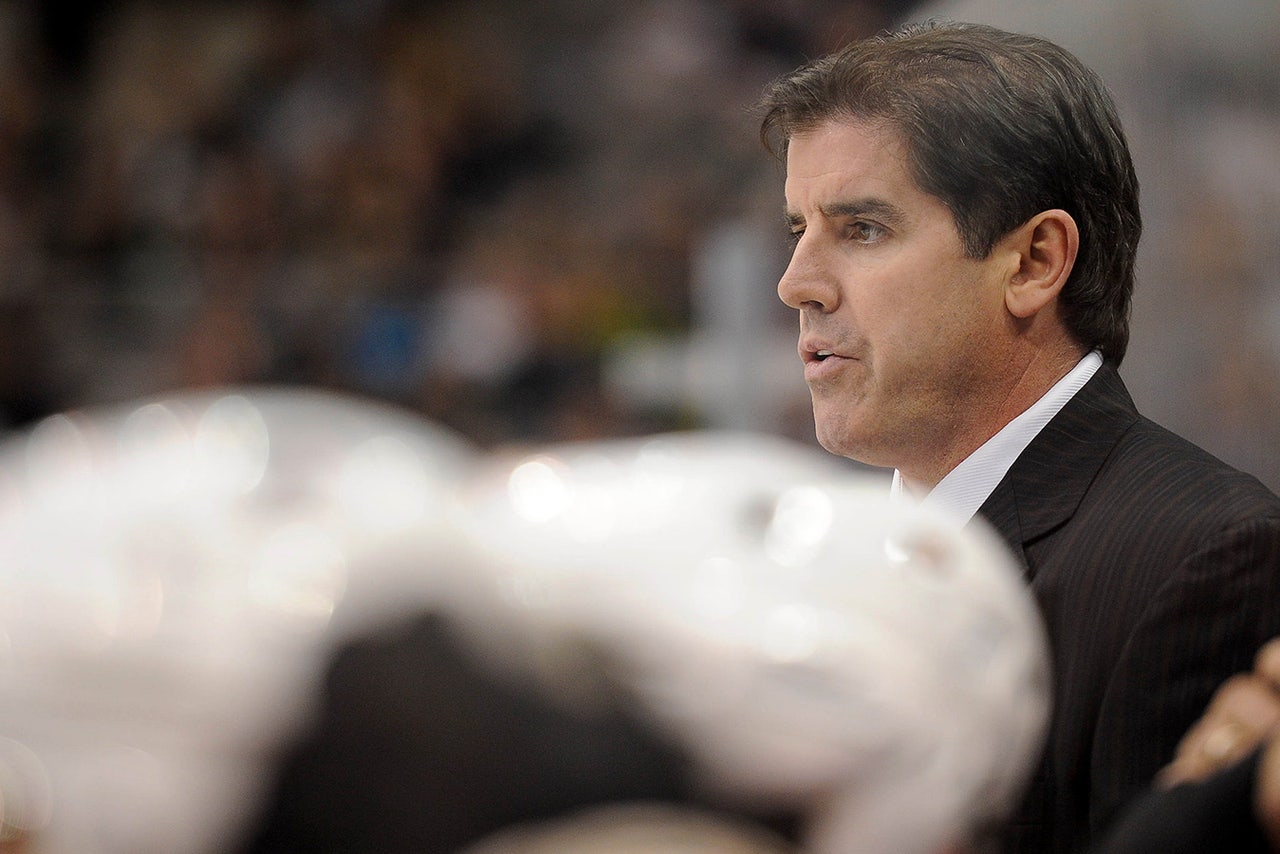 NASHVILLE, Tenn. -- The Nashville Predators wanted experience and a proven winner as their new head coach, and general manager David Poile believes that's what they got in hiring Peter Laviolette -- just the second coach in the franchise's history.

Laviolette has won nine of the 14 postseason series he has coached with the Islanders, Carolina Hurricanes and Philadelphia Flyers. He also won the Stanley Cup in 2006 with Carolina and coached the Flyers to the Stanley Cup finals in 2010. The Predators announced Tuesday they signed him to a multi-year contract.

"We've taken a big leap in the right direction getting our team back on the path, and that path is toward the playoffs," Poile said at a news conference.

The Predators reached the Western Conference semifinals in 2011 and 2012 but missed the playoffs the past two seasons.

Laviolette will take over in Nashville once he finishes coaching the United States at the 2014 World Championship. He said in a statement he loves the Predators' nucleus starting with defenseman Shea Weber and goaltender Pekka Rinne.

"My challenge will be to impart a system that enables our young forwards to thrive and reach their offensive potential," Laviolette said. "Being a perennial Stanley Cup contender requires buy-in, passion and commitment from every player on the roster. I can't wait to get to Nashville and get started on our journey."

Poile said he's known Laviolette for years through USA Hockey. Also general manager of the 2014 U.S. Olympic team, Poile named Laviolette one of that team's three coaches. He also interviewed Laviolette for the Predators' job along with a couple others he did not name originally planning to hire his new coach in June.

"Basically in some form, I was interviewing him all year long," Poile said.

Laviolette has been a head coach over 12 seasons starting with the New York Islanders between 2001 and 2003, Carolina from 2003-09 and Philadelphia from 2009 until October. He has 389 wins and 866 career points and six playoff berths, winning nine series.

He helped the Islanders end a seven-year postseason drought with back-to-back berths in 2002 and 2003, and the Flyers lost the cup to Chicago in six games in 2010.

Laviolette is considered an offensive-minded coach with his teams finishing in the Top 10 in six of his eight full seasons and not lower than 13th in goals scored. That helps fill a major need for the Predators who scored only 216 goals this season when they finished three points out of the final Western Conference playoff berth.

Poile said he wanted a coach with a different style of play, and Laviolette's teams play more up-tempo and are more offensive oriented. That's what Poile wants out of the Predators.

The general manager said they've been working to improve their forwards, including trading Martin Erat in March 2013 for Filip Forsberg and David Legwand to Detroit this March for Calle Jarnkrok. Forward also is likely to be the position the Predators draft with the 11th pick overall in June.

Young forwards already on the roster will get a second chance with Laviolette. Mix that with what Poile believes is one of the best defenses in the NHL, and he expects the Predators to be back in the playoffs next year.

"With his system and different ideas if you will, I think offensively we have a chance to be a lot better under his leadership," Poile said.

The Predators also hired Kevin McCarthy as an assistant coach. He joins assistant coaches Phil Housley and Lane Lambert. They worked with Barry Trotz, the only other coach for this franchise who the Predators announced April 14 that he would not return.